Sheheryar Munawar and Maya Ali have worked together in the film Parey Hut Love. This is the first time that they shared screen space and this sizzling on-screen couple has constantly been seen promoting their film all around the world where ever the film is due to be released. 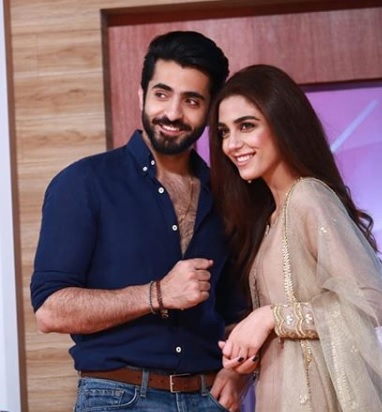 There were also rumors that Sheheryar Munawar and Maya Ali had fallen for each other in the process. Sheheryar Munawar recently got engaged but quite interestingly his fiancé has completely been missing from his life. The engagement was a family affair but is it really so private that there is no evidence of it on Sheheryar Munawar’s social media accounts? 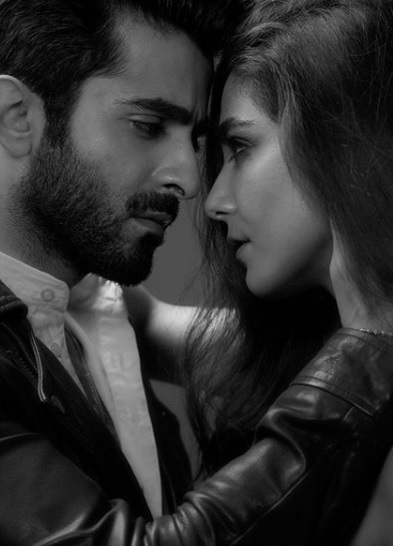 When these two celebrities and friends were invited by Iffat Omar on her show, she directly asked them about their relationship status. Iffat Omar also said that this wasn’t something she had concluded because Sheheryar and Maya had great on-screen chemistry but this was something she had heard about them from other people.

Sheheryar Munawar and Maya Ali both denied these rumors, they said that they were nothing more than good friends. Maya Ali also said that ‘kuch tu log kahein ge’ was the best response to such rumors.

Even though the Parey Hut Love duo put these rumors to rest but all through the show their body language suggested something completely different which is why Iffat Omar couldn’t help wondering if there really was something more between them.

Sheheryar was not wearing his engagement ring and not once did he say that they couldn’t possibly be together because he was engaged. Sheheryar Munawar did say that he was in awe of Maya Ali. Maya Ali too praised Sheheryar for all his wonderful qualities which made her like him even more as a person. 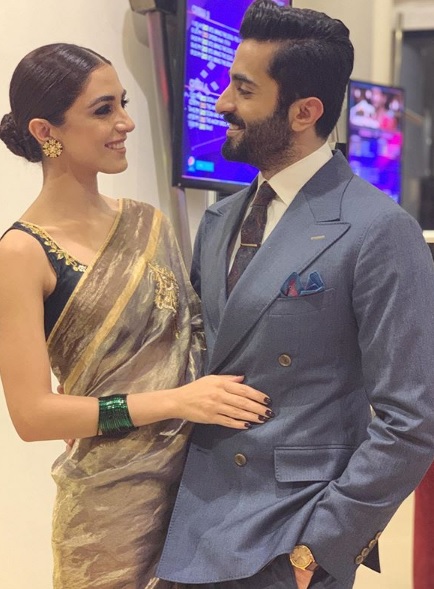 Iffat Omar right till the end was not convinced that there was nothing more than friendship between Shehryar Munawar and Maya Ali which definitely makes one wonder if they are indeed in a relationship. 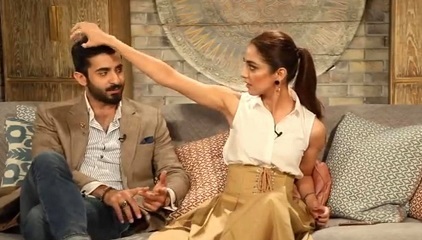