Singer and activist Shehzad Roy released a new song on Monday night and its music video features cameos by Indian Prime Minister Narendra Modi and Indian pilot Wing Commander Abhinandan Varthaman. These are not the real Modi and Abhinandan but it’s close enough. The song, ‘Kon Kis Ka Aadmi Hai’, is about who’s in whose pocket and who’s backstabbing whom.

It features a few lines about the Indian premier and his conspiracies. Roy also pokes fun at India by reminding them of how Pakistan downed its plane and served pilot Abhinandan tea and biscuits. Abhinandan was the pilot of an Indian plane shot down by the Pakistan Air Force in February 2019. He was later released after being served tea and serving us with the meme-able line ‘The tea was fantastic’. 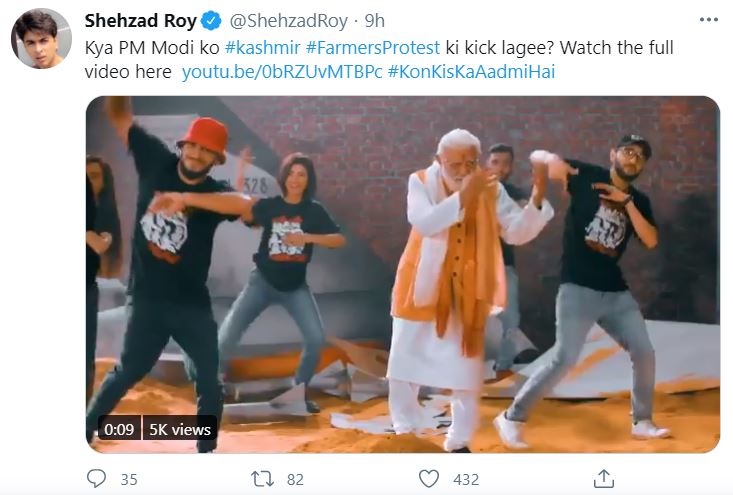 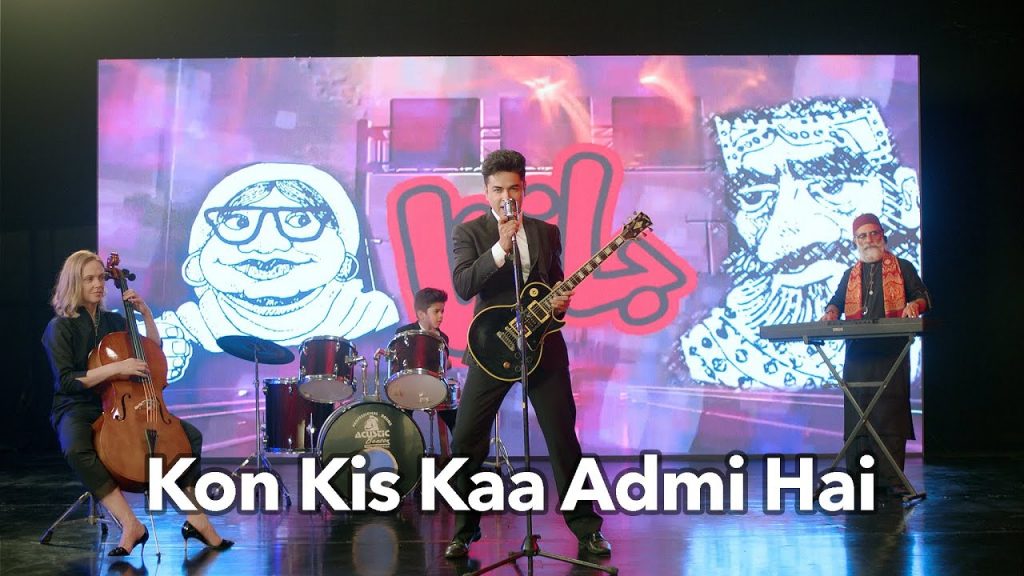 ‘Kon Kis Ka Aadmi Hai’ also accuses Modi of spreading hate. The song was written by Nadeem Asad. The music video also features Roy’s son Sikandar Alam Roy on the drums. At the end of the video he walks away and his father asks “Who’s going to pick up this drum, your father?” Eventually, his father has to pick it up. 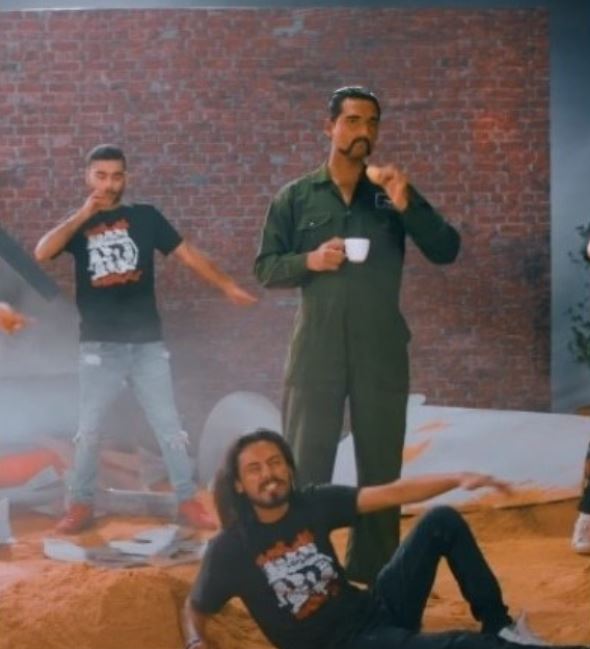 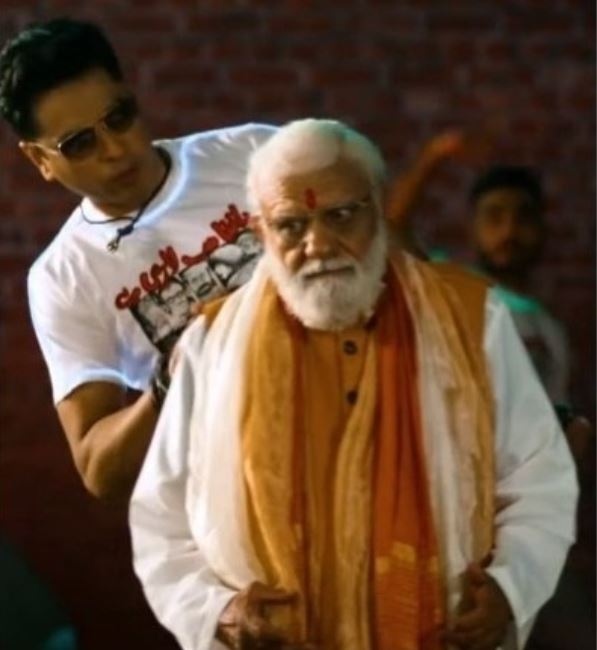 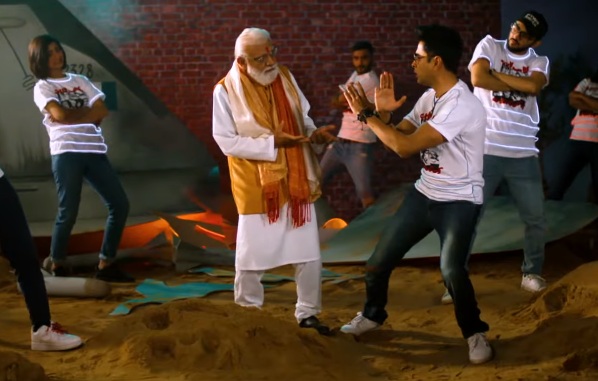