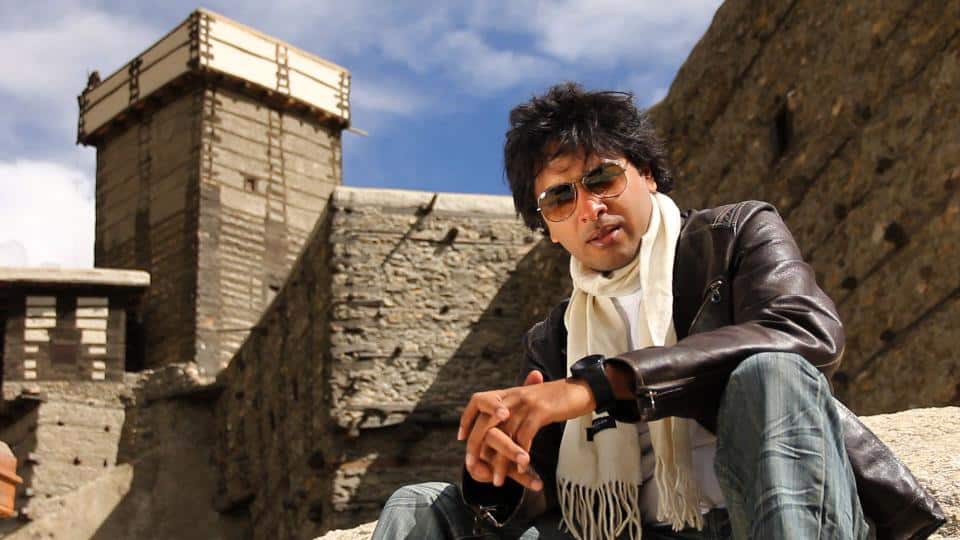 Shehzad has now been honoured as being appointed as United Nations Good Will Ambassador against drug abuse. He will be seen talking about drug abuse as well as reforms in our system of justice including police and prisons.

Way to go Shehzad. He totally deserves this position after the work he has done!