Shehzad Roy Will Be Seen In A Lollywood Film

Shehzad Roy is not just a musician but he is also a star like no other because he has done so much to improve the conditions of the people in the country. Shehzad Roy is a man on a mission who does not only want to make music for his country but he also wants to make a difference. Shehzad has looks and talent but he never ventured into acting until now.

When the singer and social activist was invited to Reham Khan’s talk show on Dawn he revealed that he was going to be acting in a commercial Pakistani film which will be released at the end of the year.

The film will be written by the distinguished writer Anwar Maqsood. It looks like the film has a very impressive script because it convinced someone like Shehzad Roy who never even considered acting to act in it. While talking about his acting career her said, “I never actually intended to do a film. But when the concept was presented to me, it was hard to say no.” 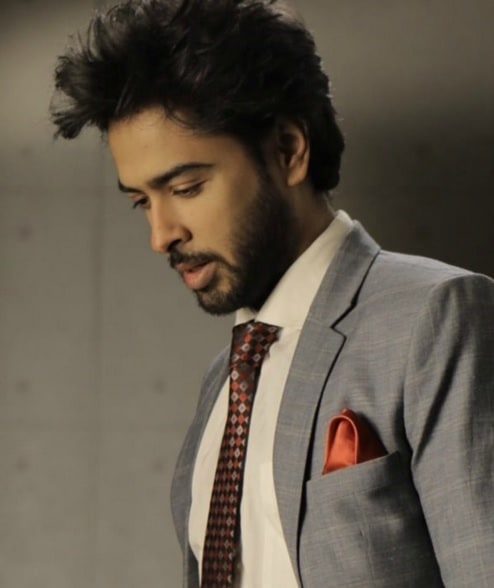 In the interview Shehzad Roy said that he has always tried to convey some kind of a social message through his songs and now through this film he will be have a much bigger opportunity to educate the masses in some way.

Shehzad Roy said the film has it all, romance and satire. He also said that people will see a very different side of him in the film. He said, “The film is very thought provoking, it will make you feel like you are sitting in a Pakistani cinema.” because he said that people will be able to relate to what they see on the big screen.

Shehzad said that Pakistani nation is very emotional and you will see all these emotions in the film.

We wish Shehzad Roy and Anwar Maqsood all the best.