Sohai Ali Aabro is also making her debut from this film. Seasoned artist Javed Sheikh is playing the role of a Qassayee (Butcher) in this romantic comedy film. Danish Taimoor, who starred in recently released Jalaibee is playing the lead role in this film.

A teaser was also released earlier this year in April 2015 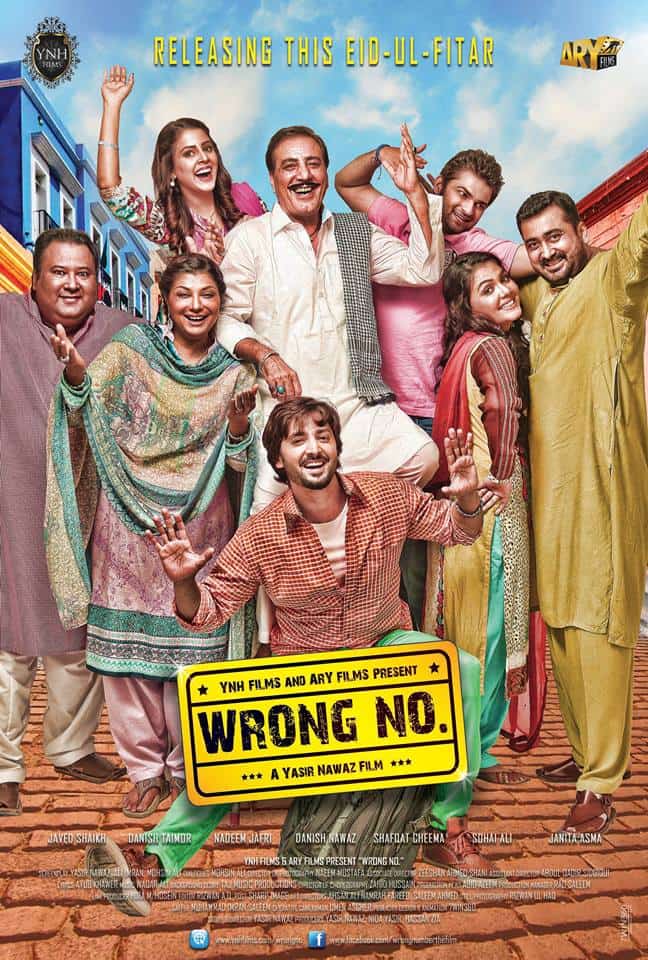 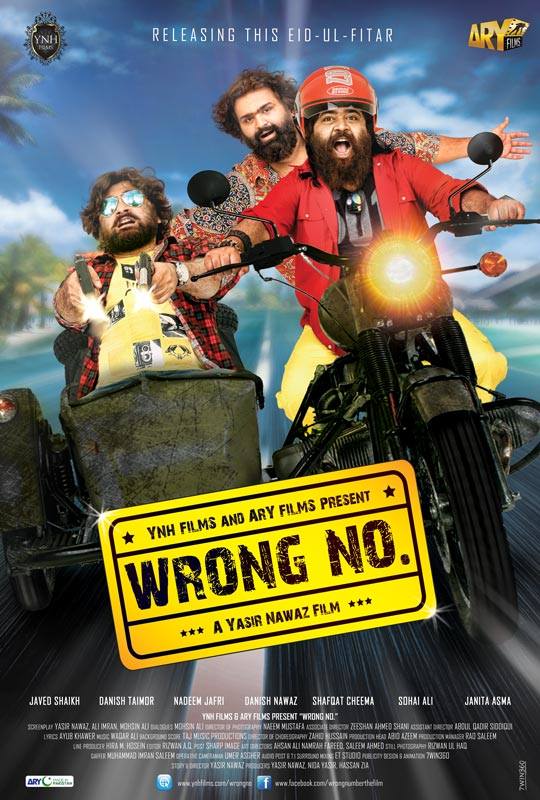 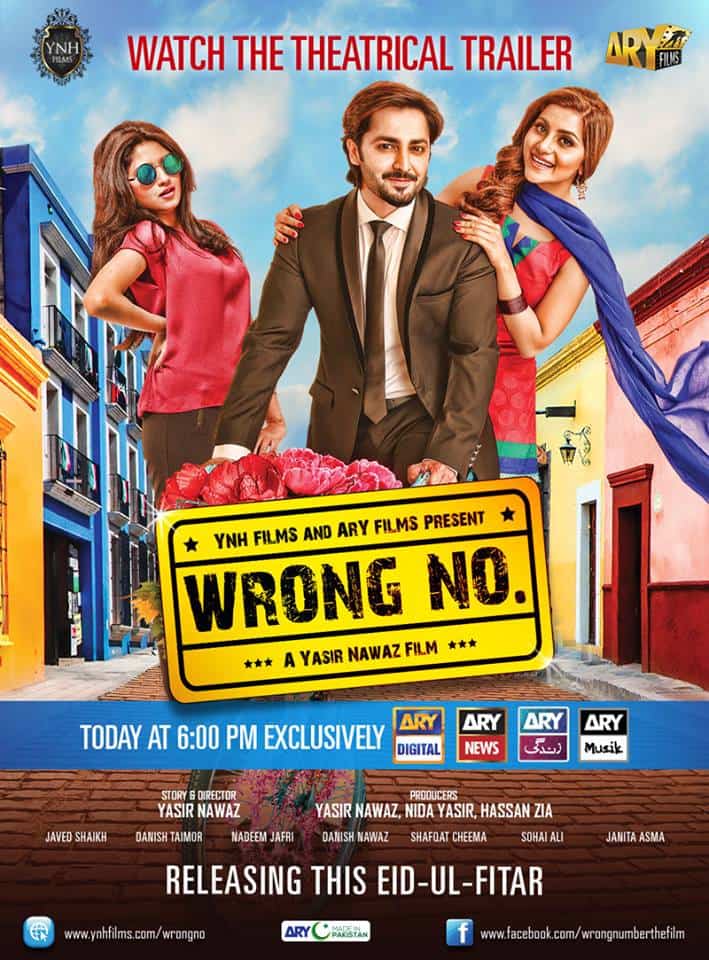