Kiran Tabeir has been in the industry for many years now. She has done a lot of work and she has impressed people with her talent and skills. But what made her the talk of social media was her one episode drama where she played twin sisters Shiza and Fiza. It was trending all over social media and Kiran was on everyone’s timeline. She has also given a huge hit recently with Parizaad where her character’s bond with Parizaad was loved by everyone. Kiran shared some pictures in a casual look on her Instagram recently and trolls went after her hard. 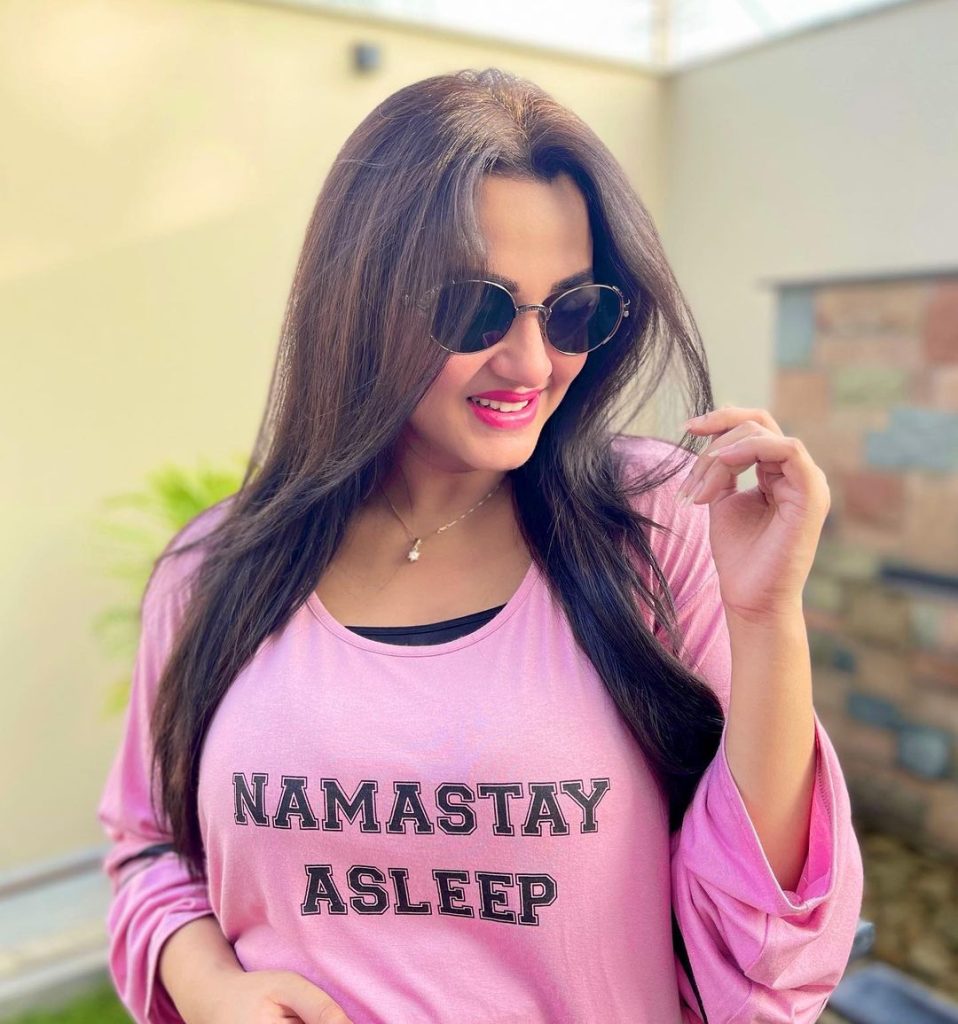 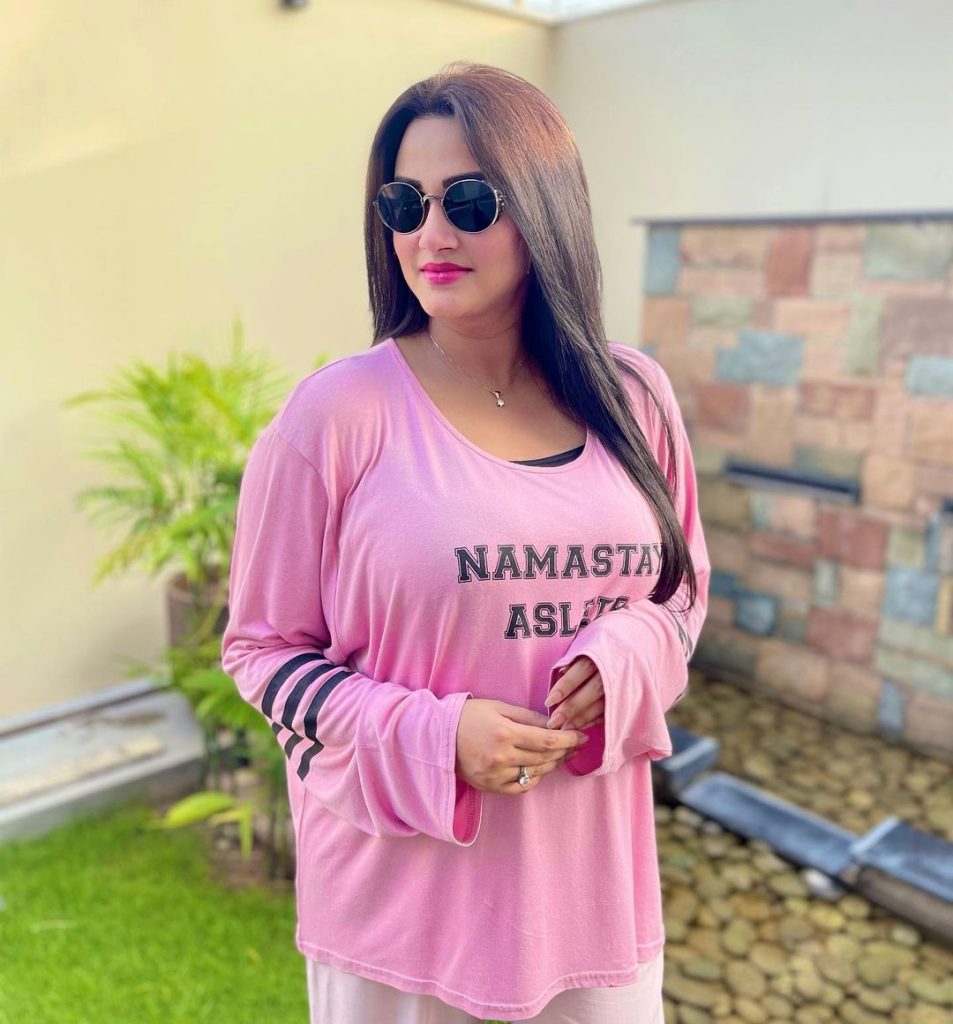 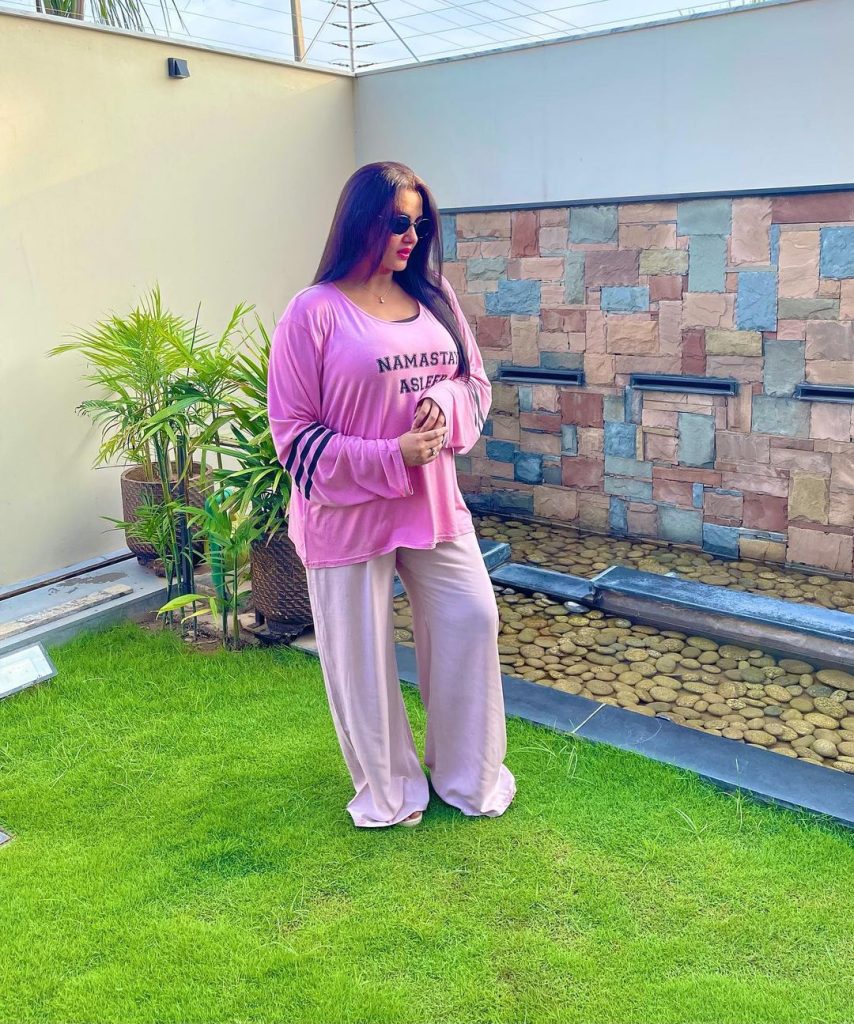 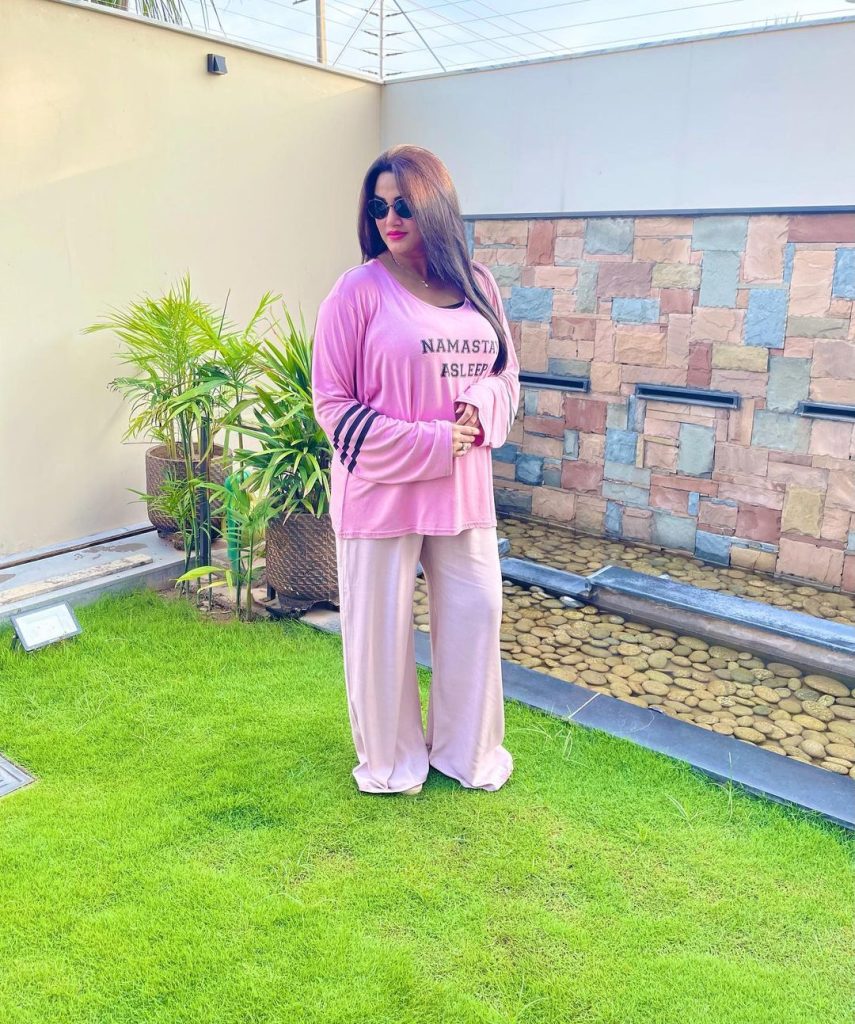 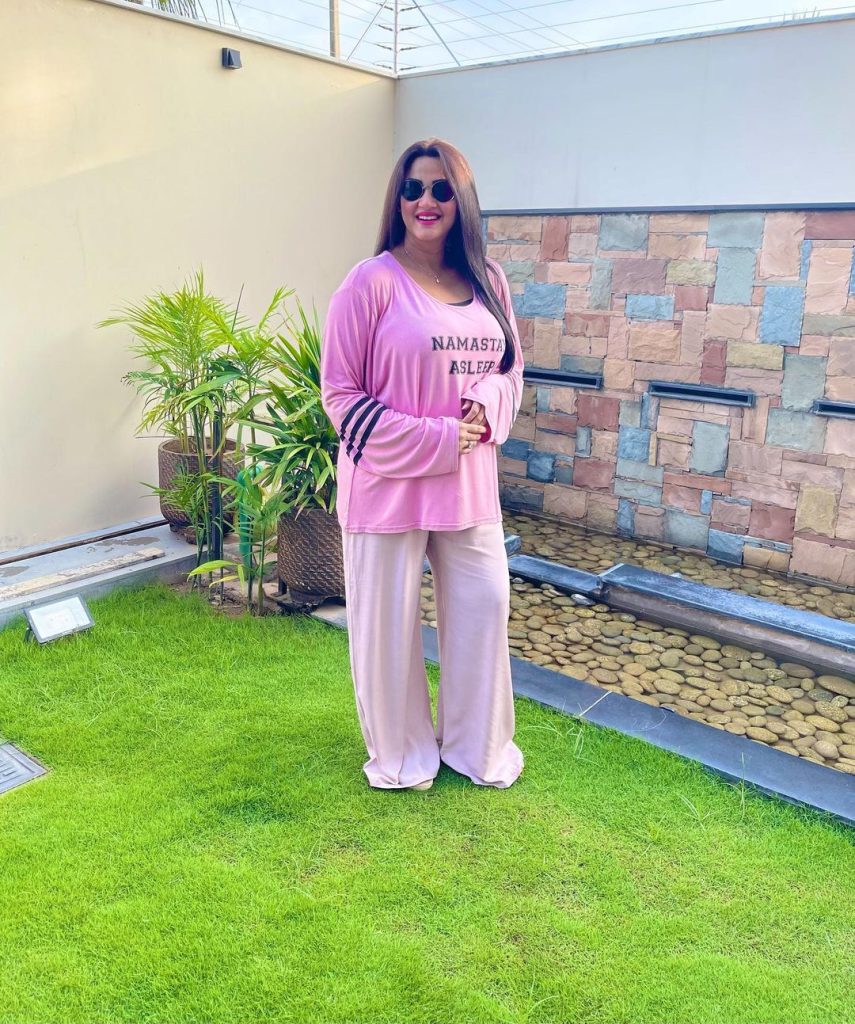 Trolls criticized her weight as well as her fashion sense. Many compared Kiran to Mathira and Bollywood actress Sunny Leone: 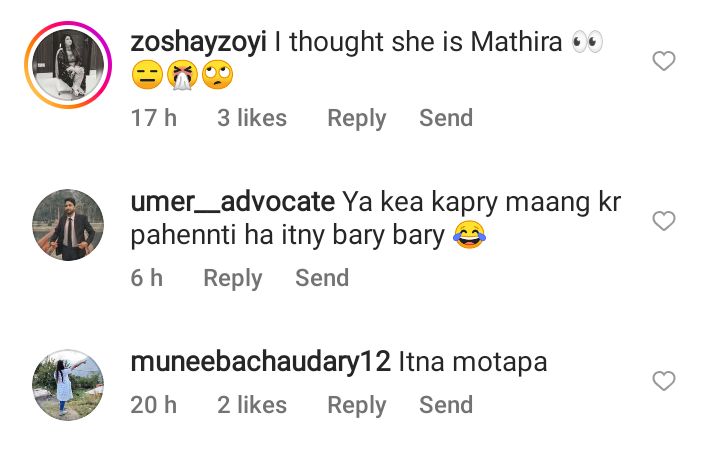 Mathira also saw the criticism and the way people kept comparing Kiran to her and had a response: 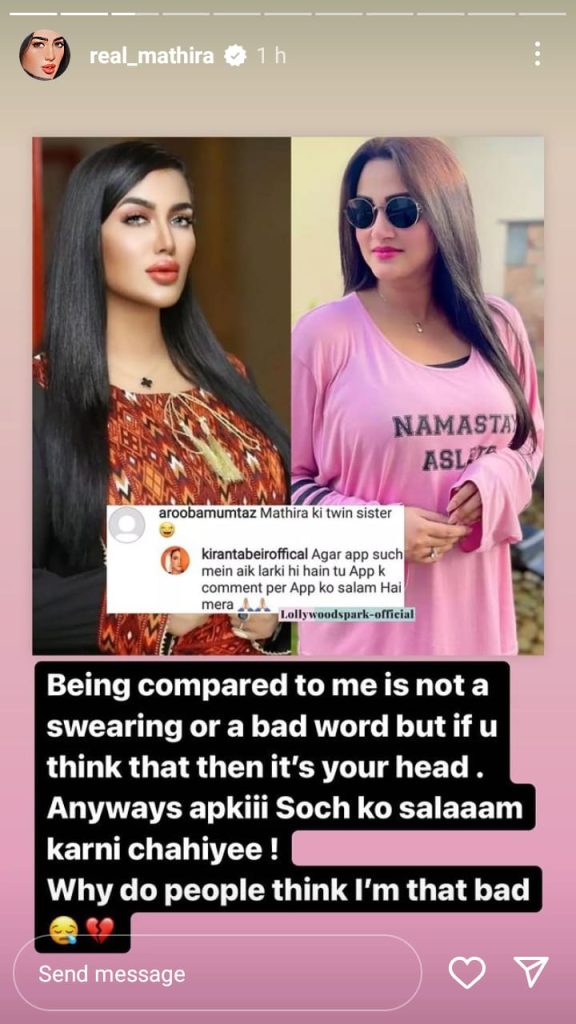