“Showbiz Is A Selfish Field” – Mathira

Model and actress Mathira is well known for her open nature. Mathira always finds it easy to express her emotions instead of hiding them. This time too while giving an interview Mathira expressed how she felt about showbiz and she also shared her opinion about actresses and models who use shortcuts.

“I abhor reference based jobs and always discourage them,’ said the actress who says that she has worked hard to achieve whatever she has today. Mathira also talked about the changes which married life has brought to her life. “Before marriage I used to sleep whole day long but now marriage has brought in many positive and beneficial changes in my life,” said the actress. 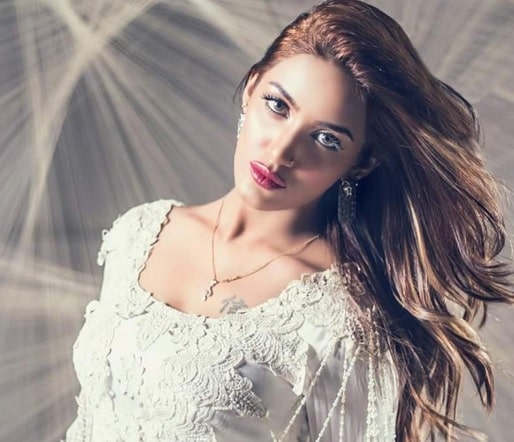 Mathira also said that she had made more enemies than friends in the showbiz industry. Mathira thinks that in showbiz everyone looks after their own interests. She also said that now that she is married she is more conscious about the kind of projects she chooses. Talking about her future plans the model said, “I will keep working for the drama industry and have interesting plans to exceed.” 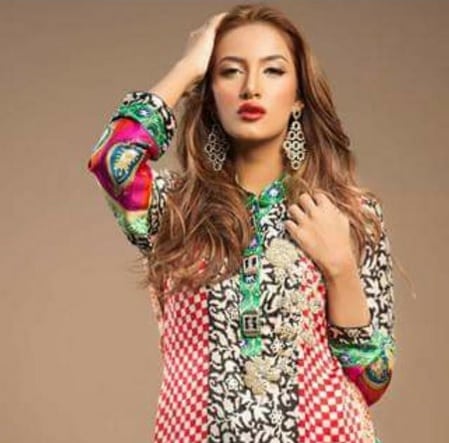