Am I the only one who cannot help but praise the writer and director of this play over and over again primarily because they have left absolutely no loopholes in the story at all. It is probably the only play on air right now in which you can relate to everything that all of the characters are going through. When Sehrish decided to leave the house tonight, I couldn’t help but think that she was right in doing so. I always found it strange that Sehrish and Ehtesham were still living in the same house even after everything that had transpired. Whatever happened later on kept me at the edge of my seat. Every step of the way I found myself thinking “Oh! this is so not right!” but then the way things were taken forward was very convincing. 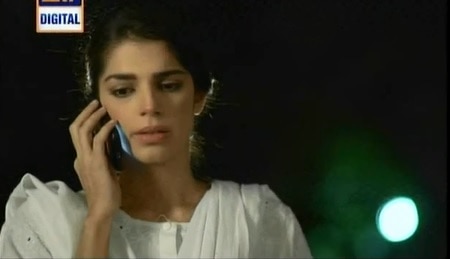 Ehtesham and Saniya had their first normal conversation after a long time tonight. Although the conversation ended abruptly and lasted for less than a minute but it was a huge development in the story. The way Saniya hung up on Ehtesham was the perfect way to end that conversation. Roomi depends on Ehtesham emotionally and otherwise too without being apprehensive because he can see that this man will do anything to make things right. He sees a father figure in Ehtesham because he has all the qualities which Roomi looked for in a father. If it wasn’t for Roomi, the story wouldn’t have moved forward in the direction in which it is going right now. Roomi kept on reaching out for “uncle” even though his mother kept on telling him not to do so. Even Roomi’s character and what he does is very relatable. Children usually have a very strong intuition; Roomi always saw his father belittling his mother and therefore he had no respect for him even though Saniya kept on telling him to listen to his father. Ehtesham on the other hand has always been there for his mother and him. He has never once insulted Saniya in front of Roomi or behind his back. This is the reason why he feels secure with Ehtesham. 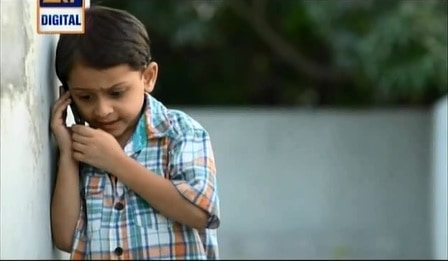 Sehrish is officially out of Ehtesham’s life for now and Saniya is gradually getting closer to Ehtesham. Ehtesham still loves Sehrish, that is why he ran after her when she left the house. Even after everything that happened, he did not want Sehrish to leave. But right now he is not willing to go out of his way to bring Sehrish back because he knows only too well that bringing Sehrish back home is not going to solve the problem. The issues between them will only be resolved when Sehrish realizes that she was wrong all along. Sehrish, on the other hand is not willing to make the first move because she does not want to go back to Ehetsham on his terms and conditions. The fact that Saniya is living in their house now is not going to help the situation at all. 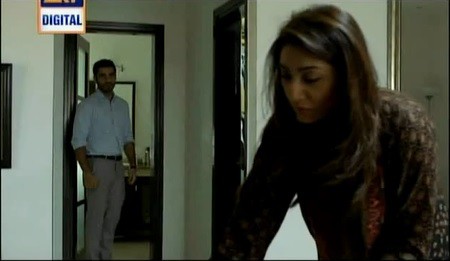 The child star playing Roomi has completely won me over; he is adorable and talented. Sanam Saeed has been superb as Saniya throughout. Adeel Hussein is one actor who never lets you down no matter what. 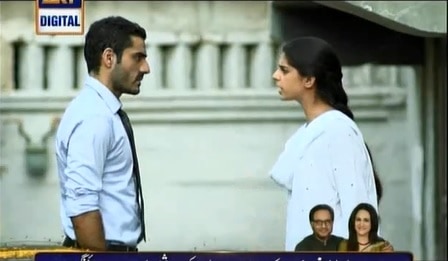 Thank you Team Shukk once again for a gripping episode with powerful portrayals, a storyline that keeps you looking forward to more and flawless direction. These 17 episodes have been action packed and thoroughly entertaining. The story gets more interesting with every passing episode and we can only guess what will happen next….now that is what I call wholesome entertainment!