Arifa Siddiqui is a popular Pakistani actress and singer who worked for Pakistani Television as an actor and singer in the 1980s and 1990s. Her popular dramas were Fishaar, Qismat, Dehleez, Ainak Wala Jin, Comedy theatre, Miraat Ul Uroos, Shahla Kot and Inkaar. Her popular singing show was Chilman. 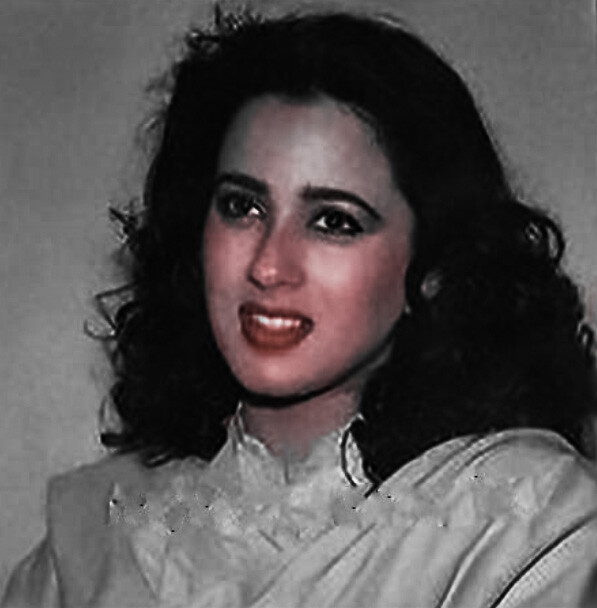 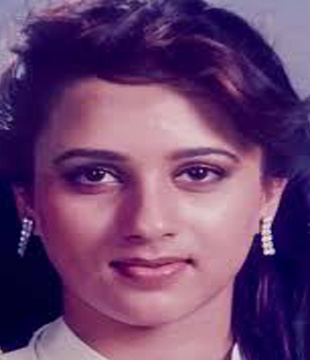 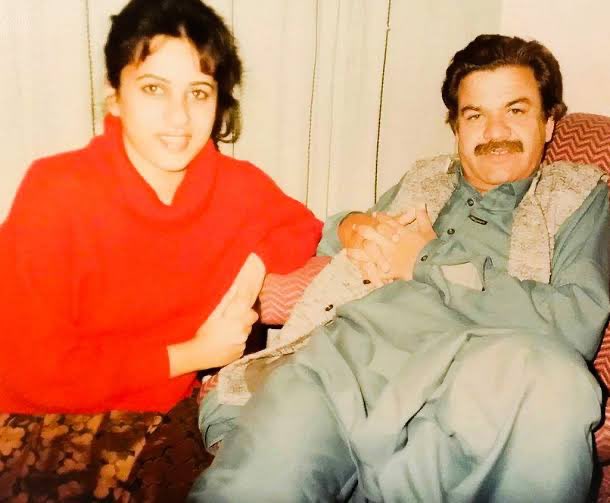 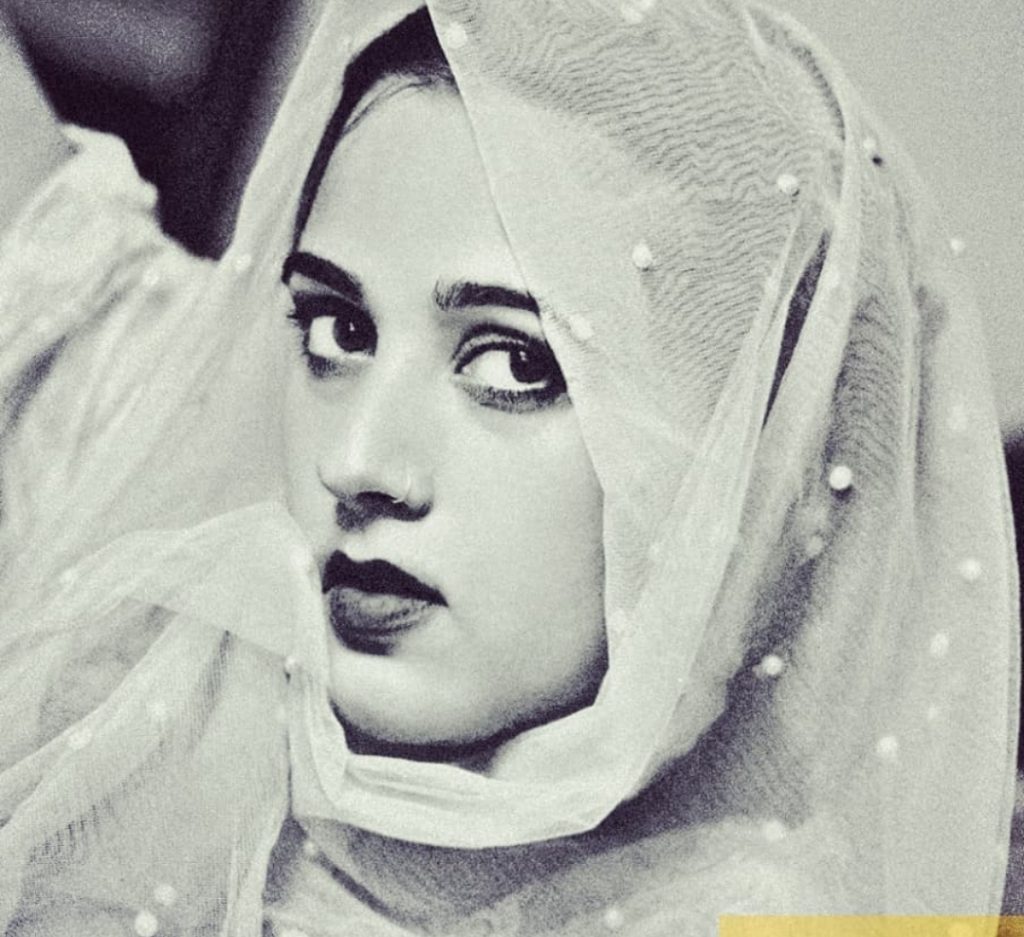 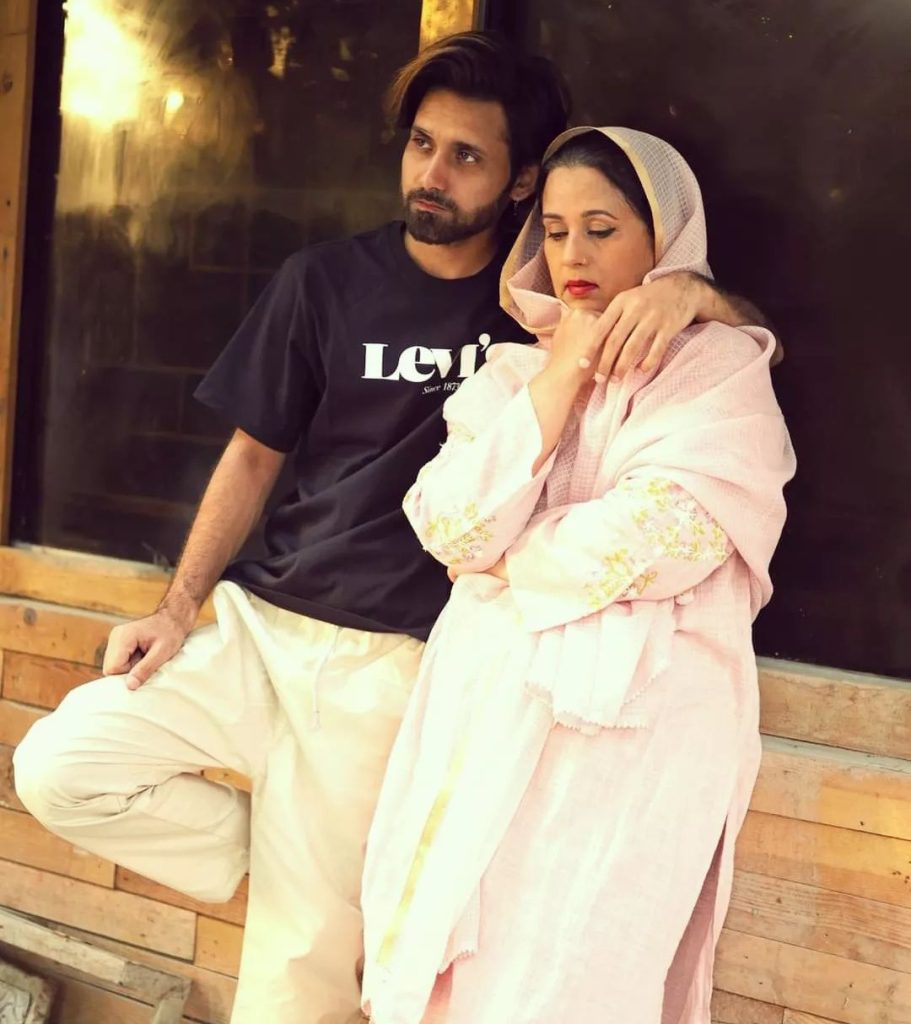 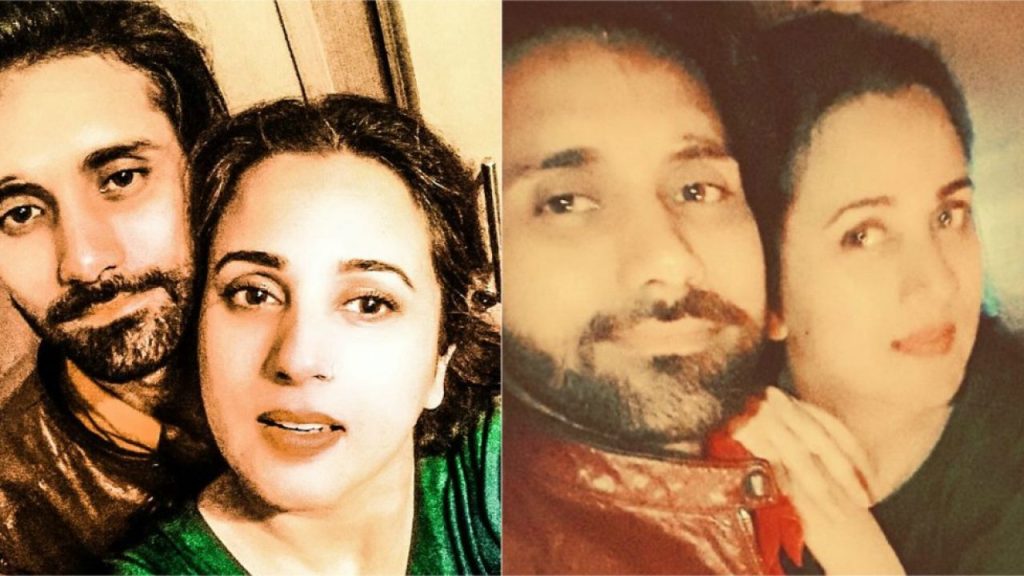 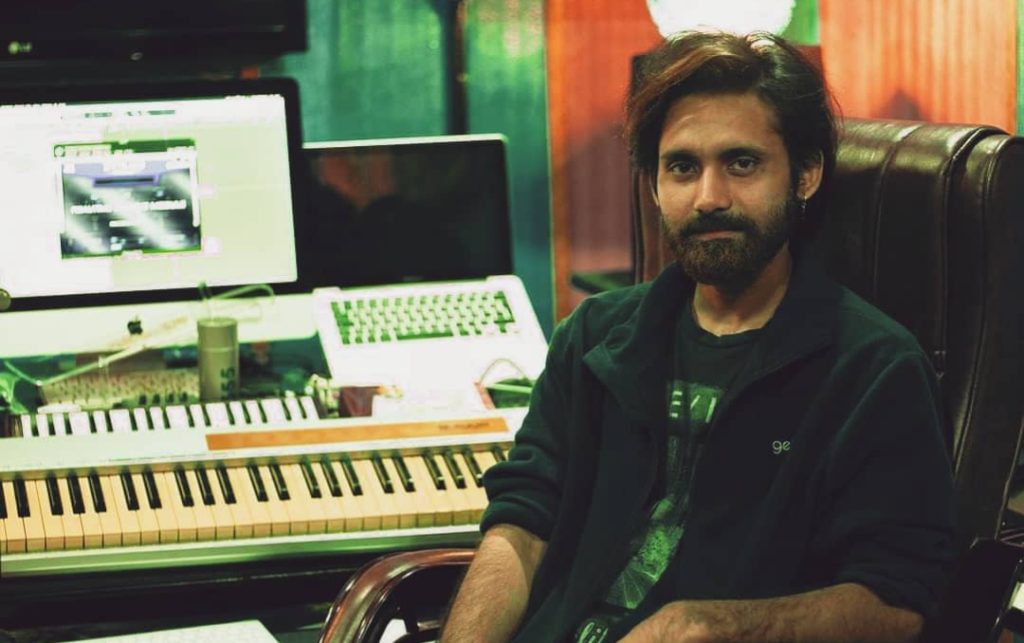 Recently, the actress and singer has made her comeback in singing with an amazing and soulful classical song Kuch Bhi Nahi. Arifa’s vocal and acting prowess can be seen in the beautiful song video. The song has been composed and produced by her husband Tabeer Ali. Tabeer Ali also sang the song with her and they both are looking good in the video. Here is the video of her amazing song.


Fans loved the song and gave an overwhelming response to it. Fans said that they are happy to see Arifa Siddiqui back. 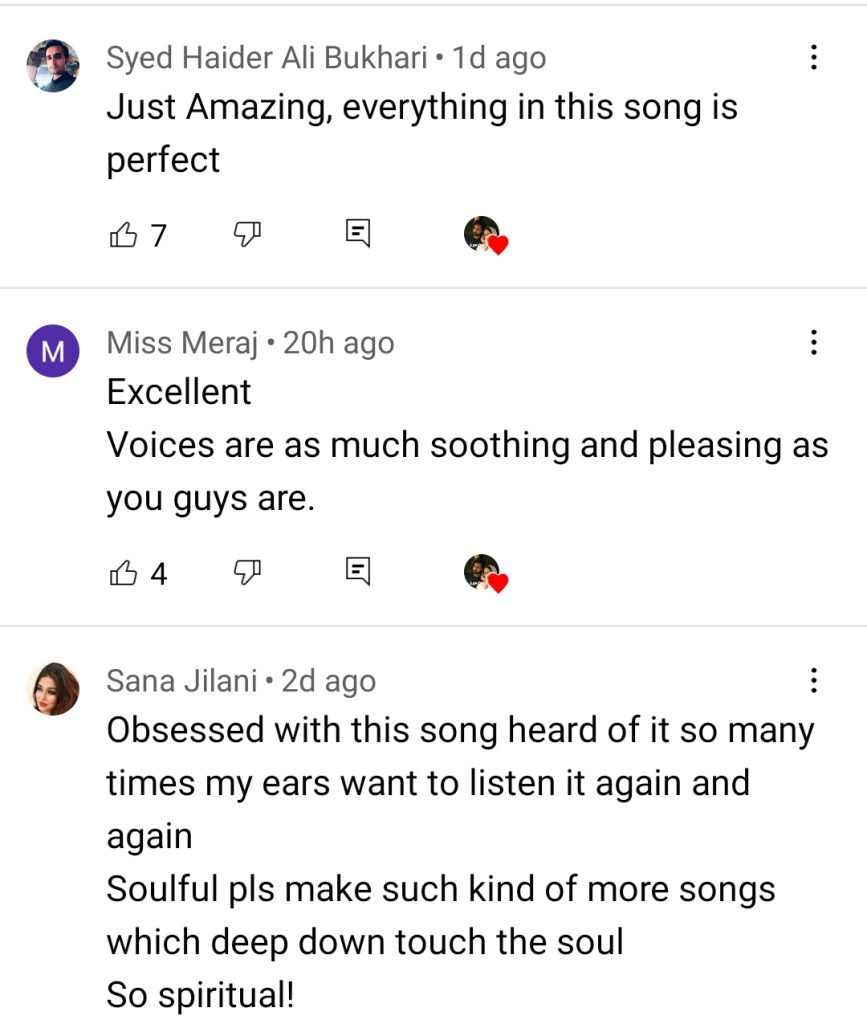 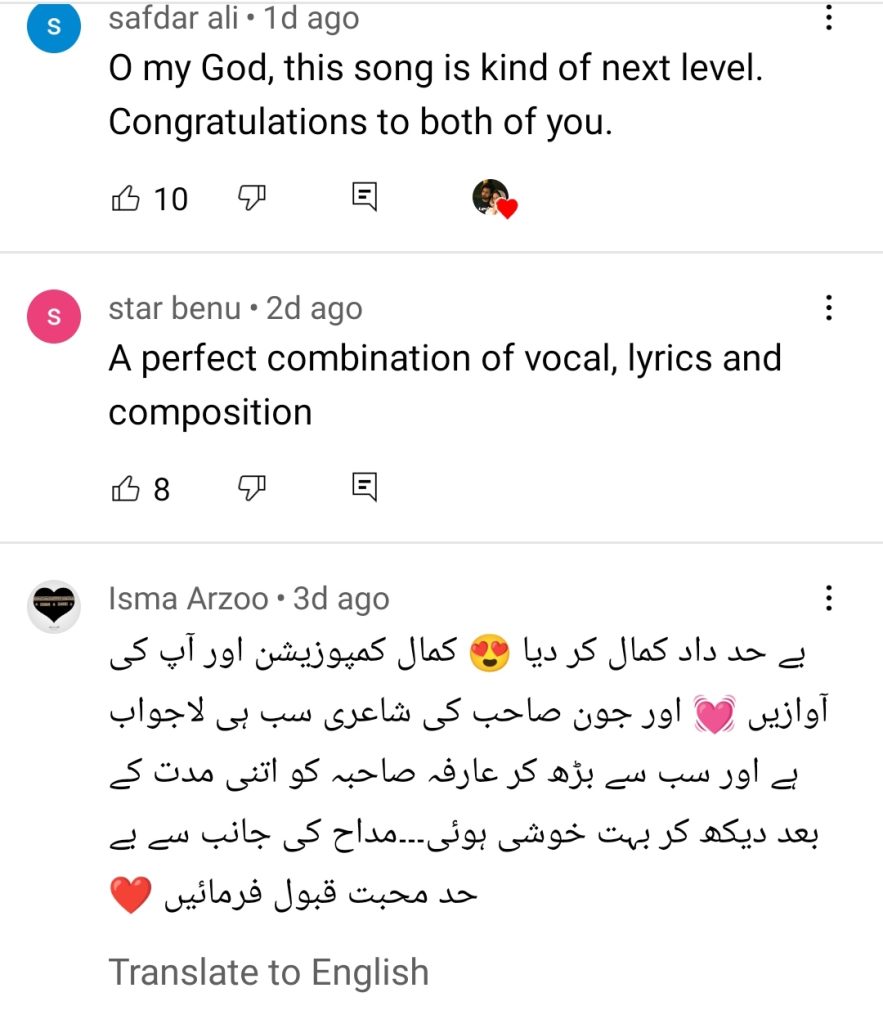 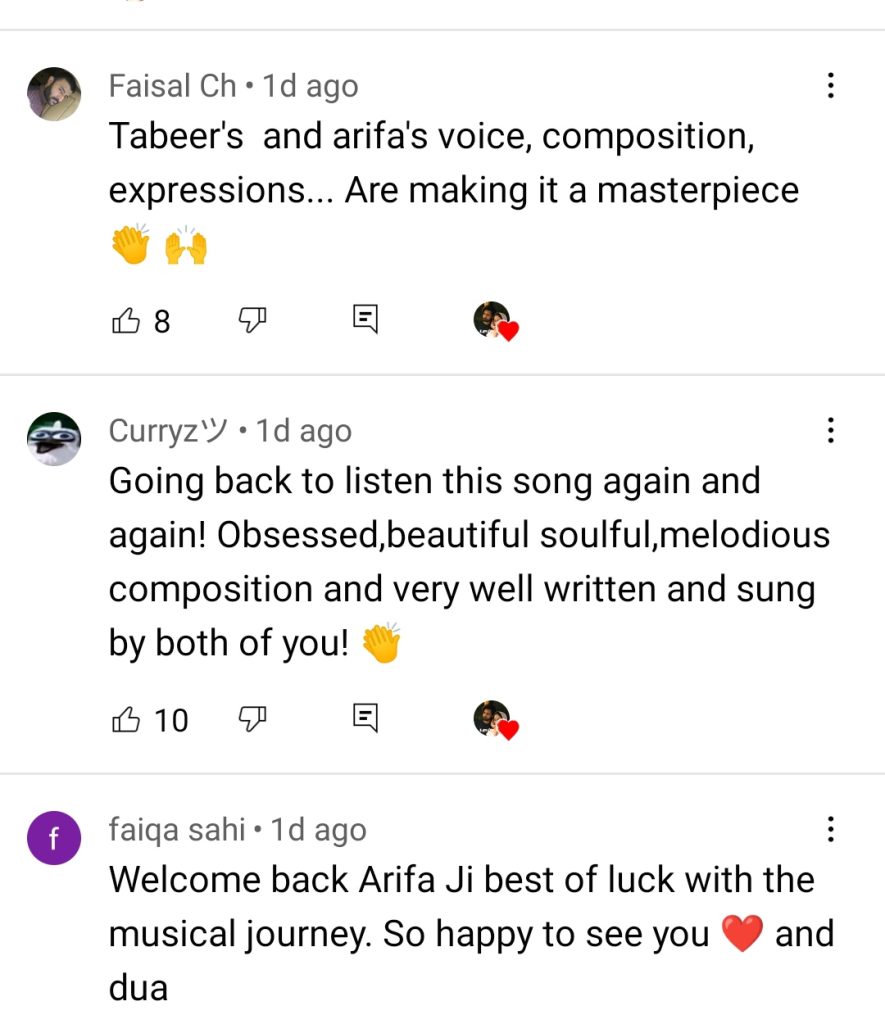 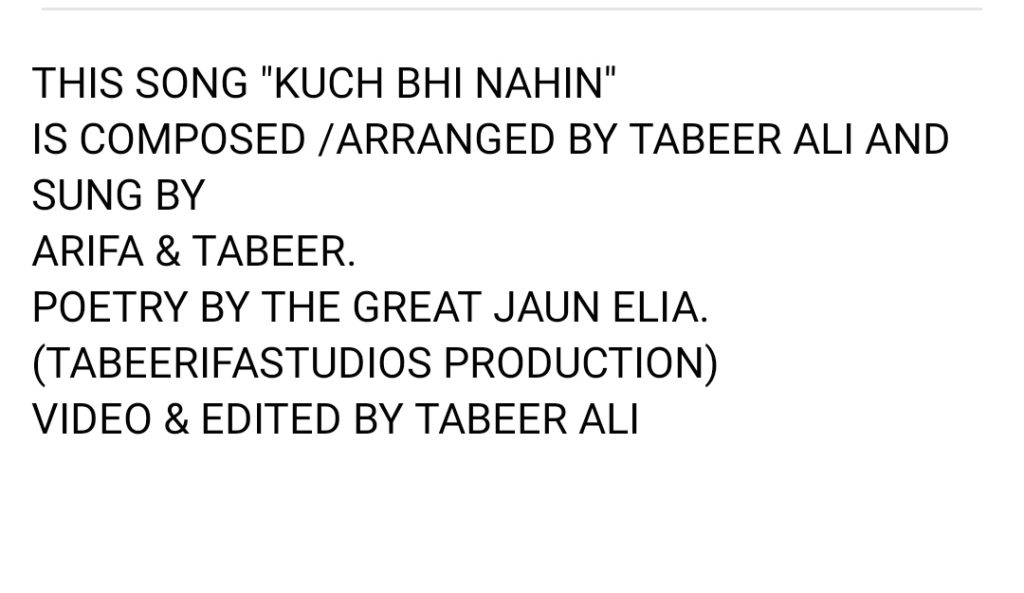 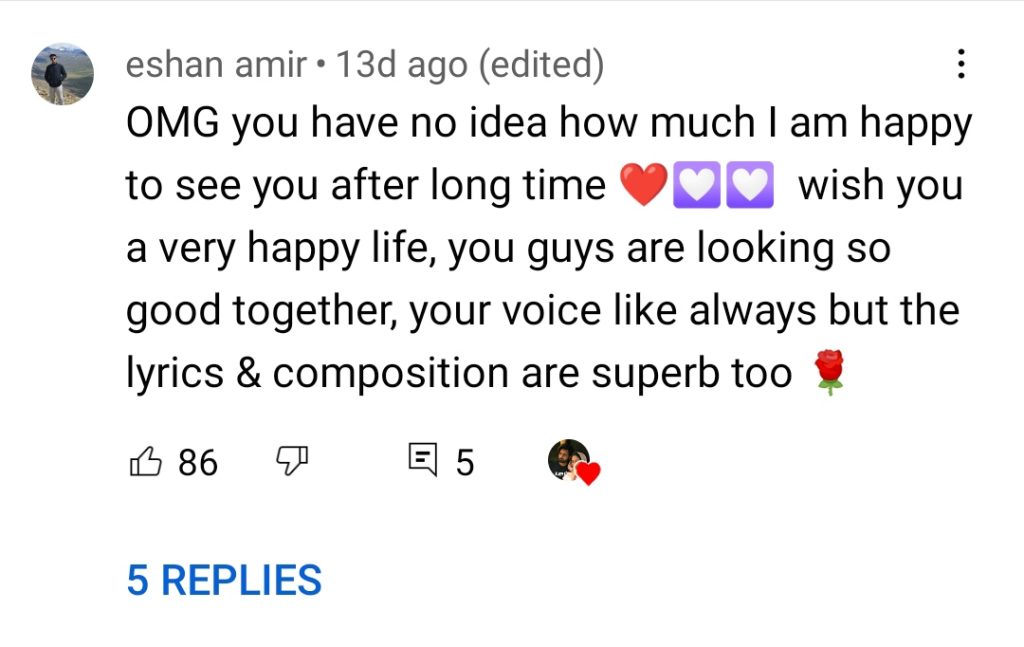