Laraib Atta, a visual artist from Pakistan, and her team landed Oscar and BAFTA nominations for the year 2022. 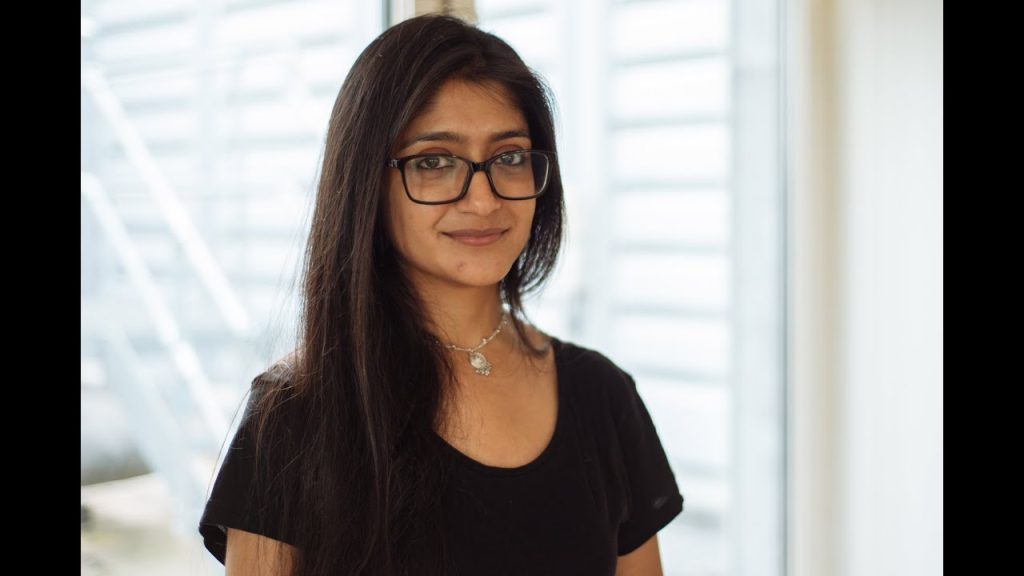 The latest Bond movie, ‘No Time to Die’ bagged a total of three nods in the 94th Academy awards including ‘Best Original Song’, ‘Best Song’, and ‘Best Visual Effects’. The visual team for the movie includes young artist from Pakistan, Laraib Atta, the digital compositor for the movie. The team also received the nomination at BAFTA 2022 for ‘Best Special Visual Effects’.

Congratulations to these nominees for Visual Effects! #Oscars pic.twitter.com/hIyzDUFwij

Laraib hails from the Isakhel region of Punjab, Pakistan, and is the daughter of legendary artist Attaullah Khan Esakhelvi. She is among the youngest female VFX artists around the globe and has worked on some of the huge projects in Hollywood, including ‘Godzilla’, ‘X-Men: Days of Future Past’, and ‘Mission: Impossible – Fallout’ among others.

Speaking about the nominations, the artist said “I would like to say thank you for all the kind messages and support I’ve been receiving for Oscar, BAFTA nomination for visual effects on ‘no time to die’.” “It is such a great honor working beside the great minds. All thanks to my brother Sanwal and my mother for always being the guiding force and supporting me throughout.”

Both the extravagant award ceremonies, Oscars and BAFTA will be taking place in March 2022. Right after the news popped up on social media congratulatory messages started pouring in. Have a look! 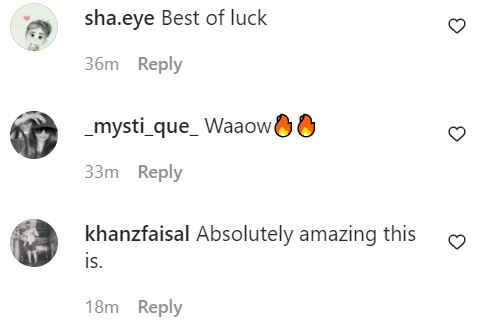