Zarnish Khan is a versatile and prominent actress of Pakistan. On the work front, she was last spotted in the highly praised drama serials Yeh Dil Mera where she starred alongside Sajal Aly, Ahad Mir, Adnan Siddiqui and Mira Sethi. Currently, Zarnish Khan is enthralling the audience with her stellar performance in Aietbaar alongside Syed Jibran in the lead role. 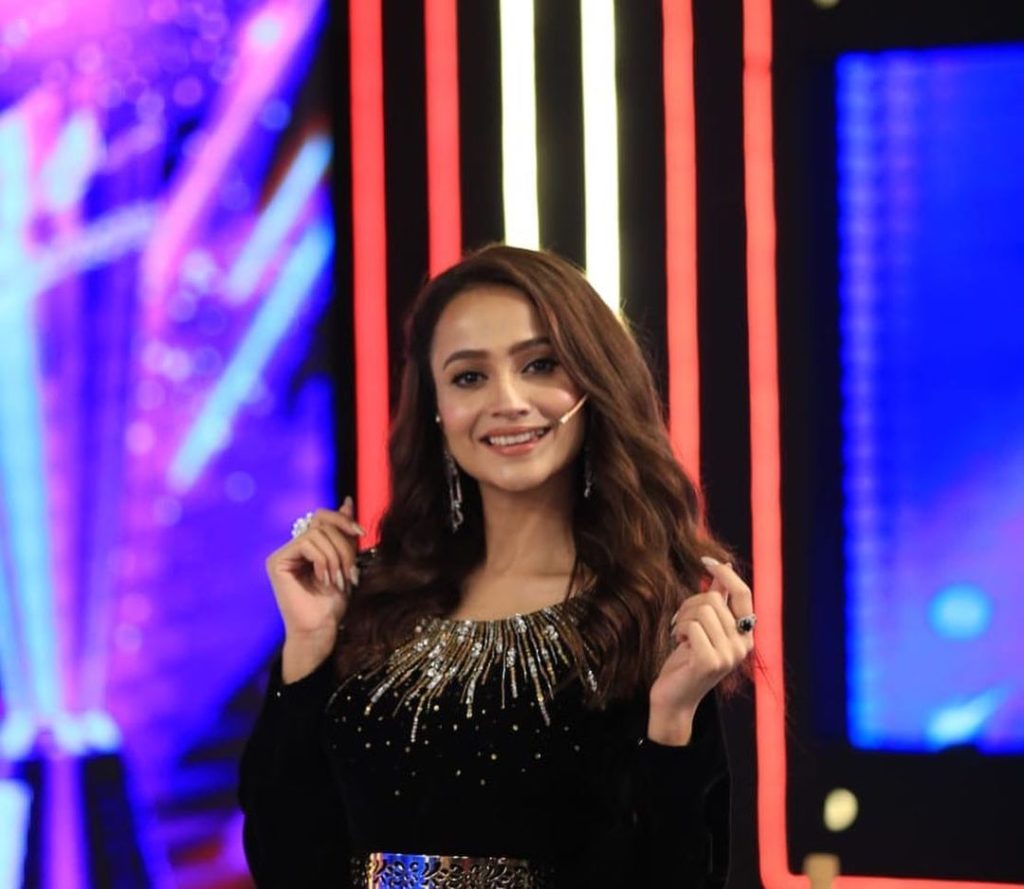 Zarnish Khan is not in favour of ditching her natural looks to get lip fillers. Speaking to the Voice Over Man aka Wajahat Rauf, in a recent interview, the actress declared all her female counterparts look like duck after undergoing surgery.

“I’ve never thought about getting my face changed. Even if you see me after ten years, I’ll look the same,” she declared before adding: “Sorry but I don’t want duck lips. All of our actresses have become ducks. They used to be so beautiful I don’t know what happened to them now,” said Zarnish.” 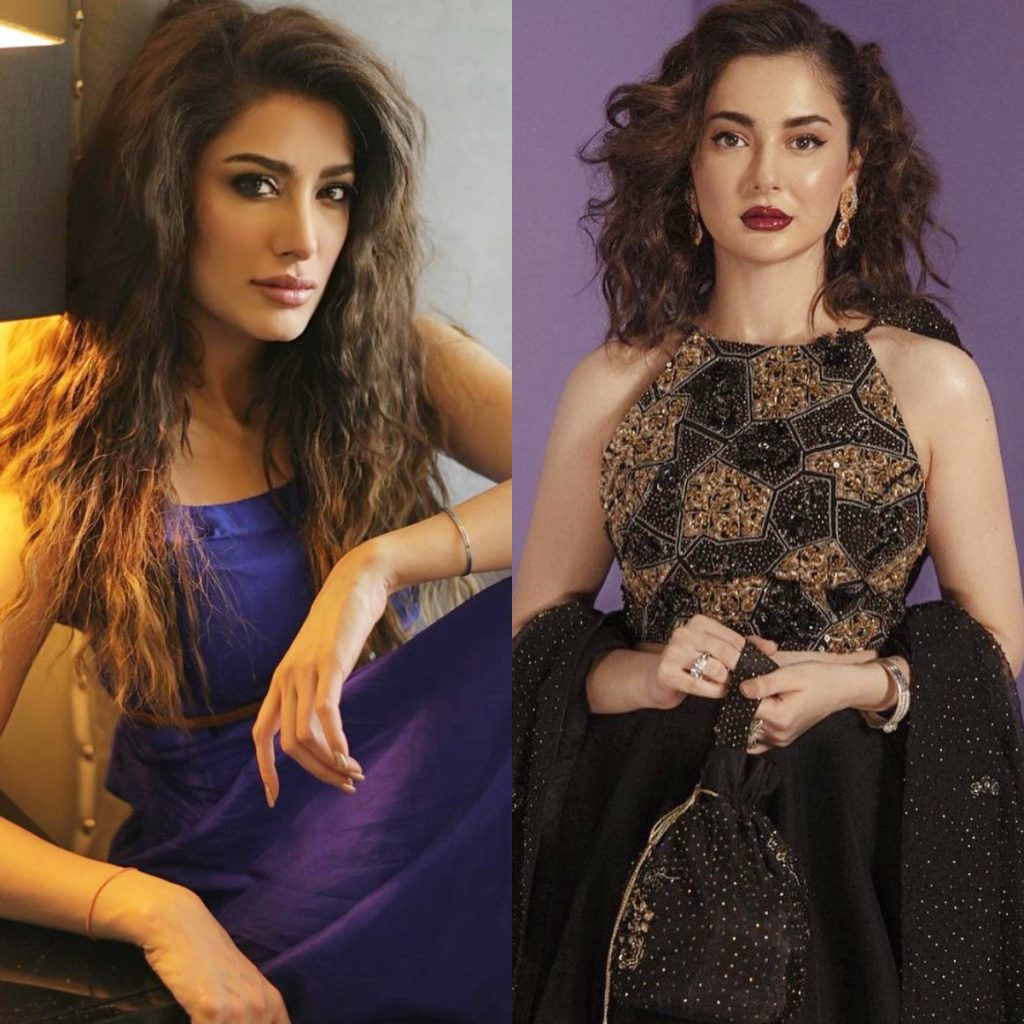 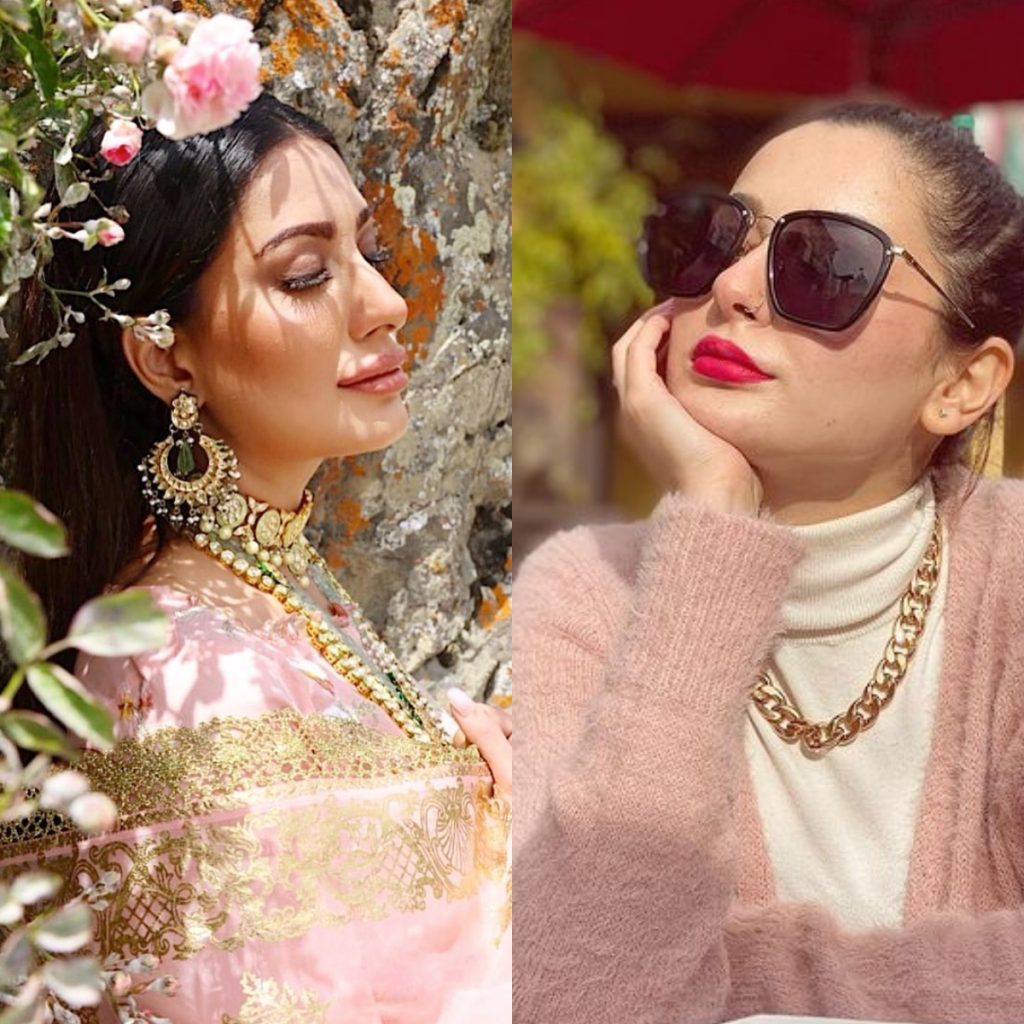 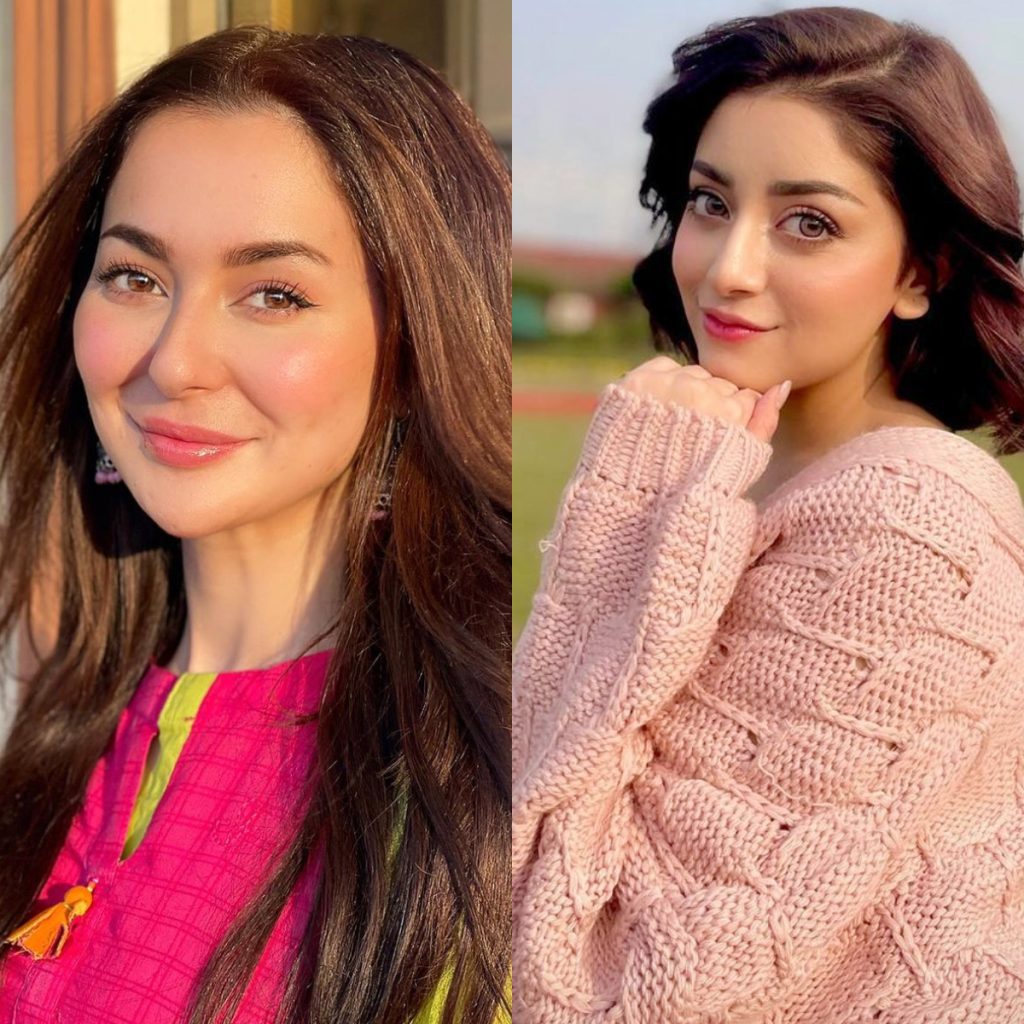