As time passes, the wants and needs of the general public are changing. Their living standards are changing, and so are their demands. They are more open-minded people than they were in the past. 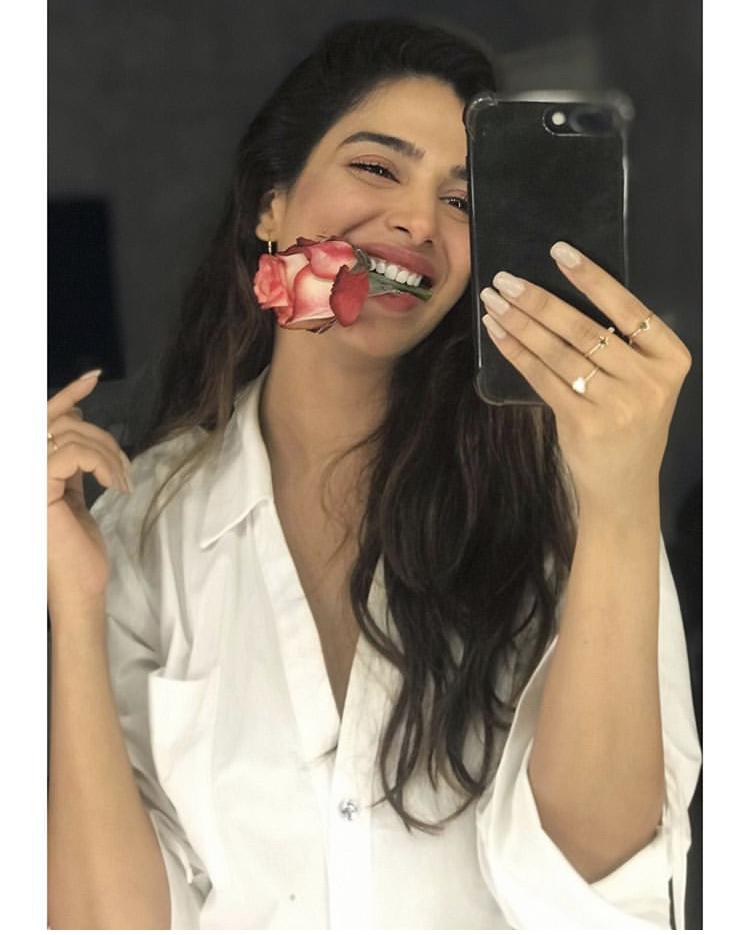 Like their living styles, their movie choices are also changing. They want to see more romance, dances, and music in Pakistani films, so producers are producing such films now. There are item numbers, romance, action, thrill, and drama. The films that focus on social issues get less popularity than comedy or romantic films. 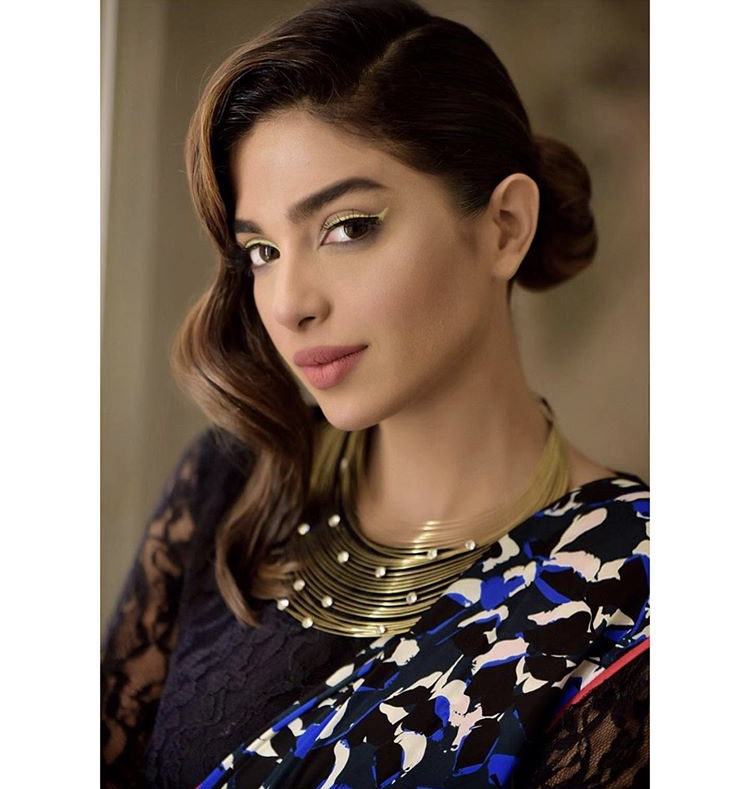 Sonya Hussain, during an interview with Waseem Badami, was asked about Item Songs to which she answered that people actually want to see them in movies. She clarified, she won’t do an item number herself, but it’s fine that other actresses are doing it. She believes that it’s a MUST thing for today’s movies as people want to see the glamour. 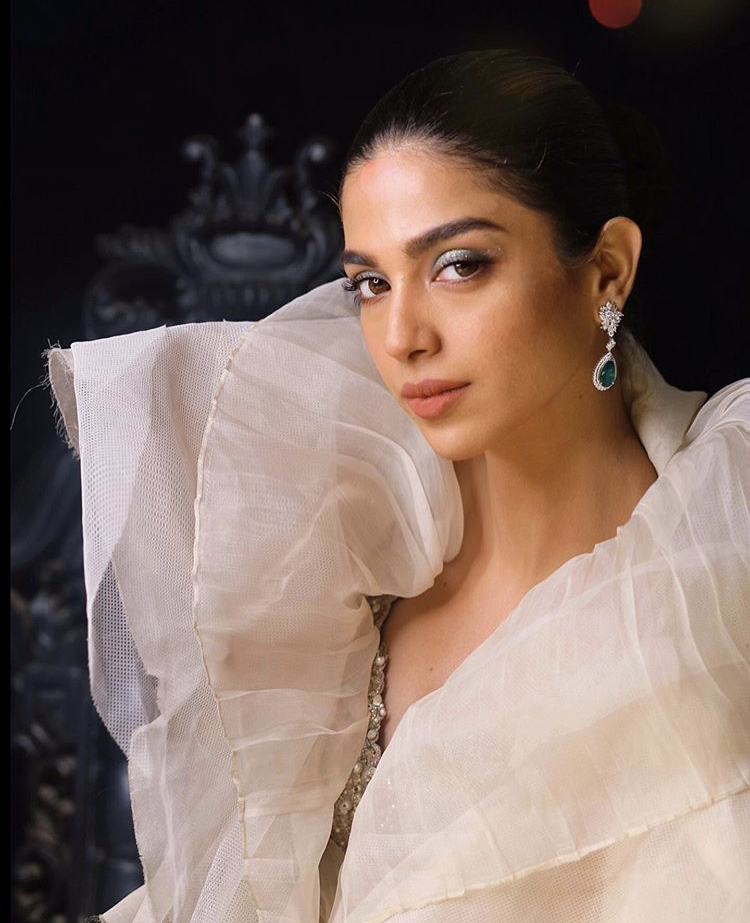 "Our audience want to watch item Numbers" says #SonyaHussyn in a recent interview with #WaseemBadami What do you guys think of it? . . #PakCelebz #Pakistanicelebrities #Lollywood #ItemNumber #PSL5 #Psl #PSL2020 #PSLV #EntertainmentPopcorn

A post shared by Entertainment popcorn (@entertainment_popcorn_offical) on Feb 22, 2020 at 7:27am PST

That’s Sonya Hussain’s point of view. What do you guys think about Item Songs in current movies? Tell us in the comments section below.