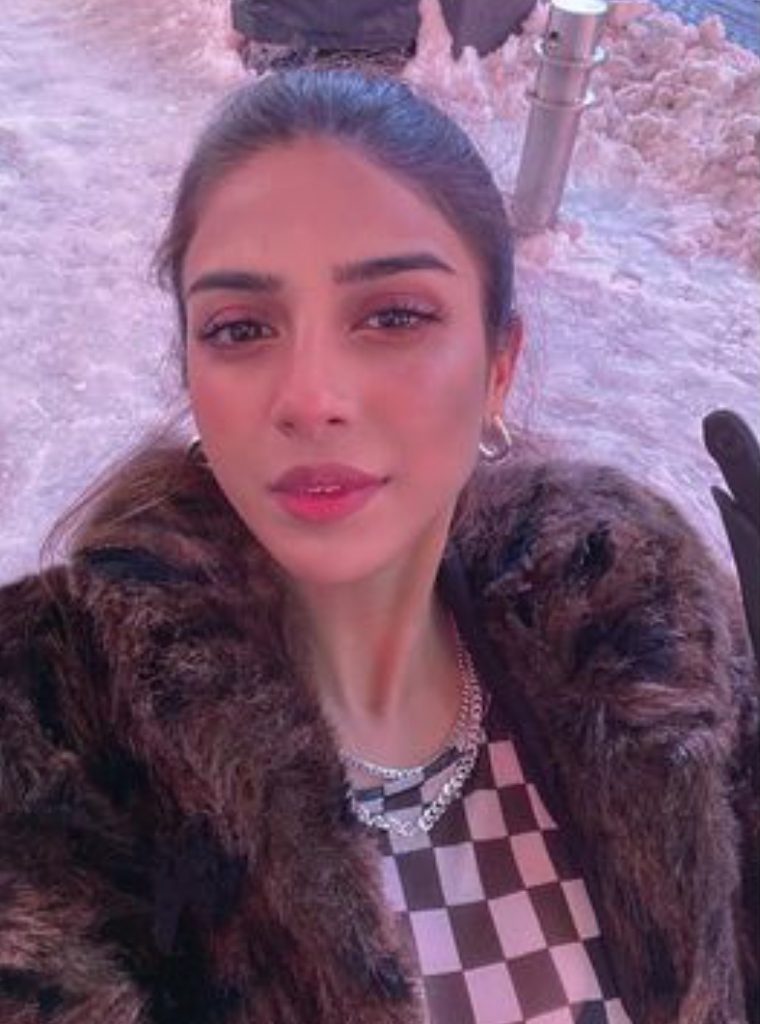 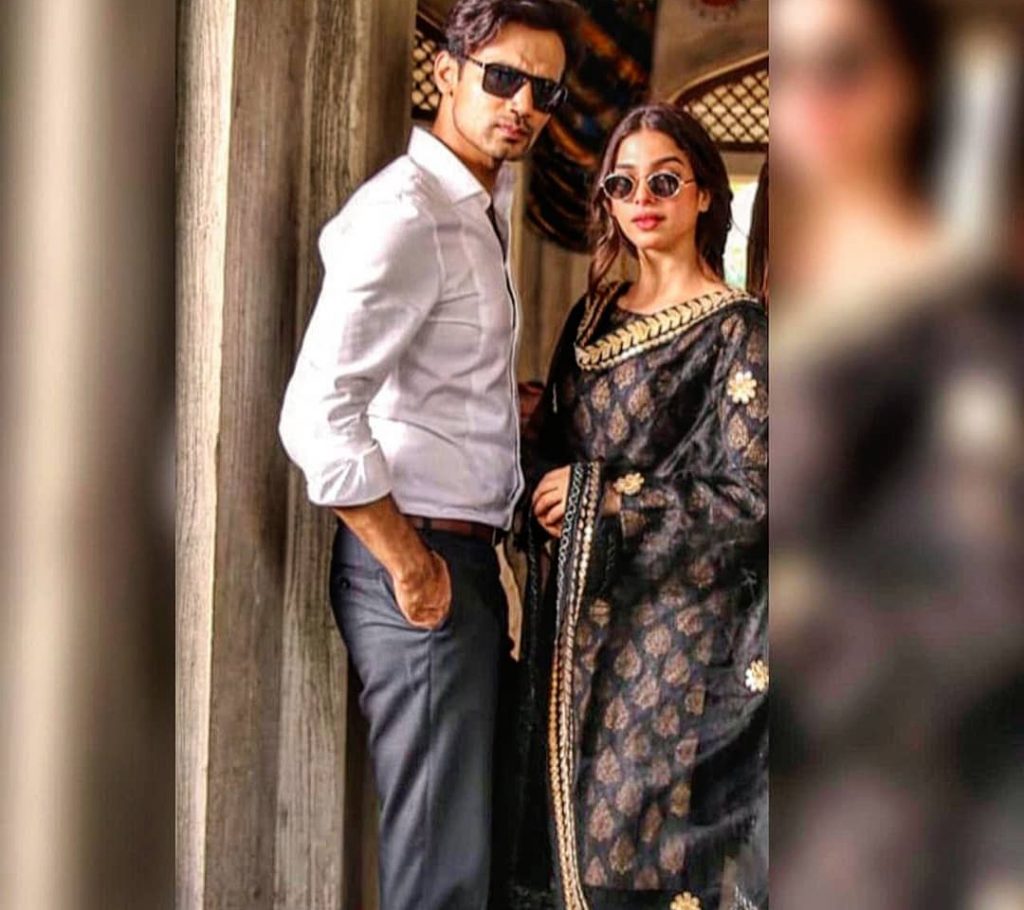 Zahid Ahmed has played very versatile character in Ishq Zahe Naseeb, in which he was playing the character of a man having a serious psychological issue . 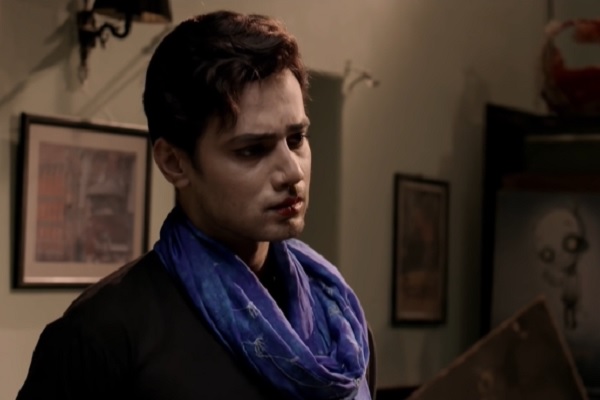 He performed his character very well, his transition from male to female getup and character was praised by audience. 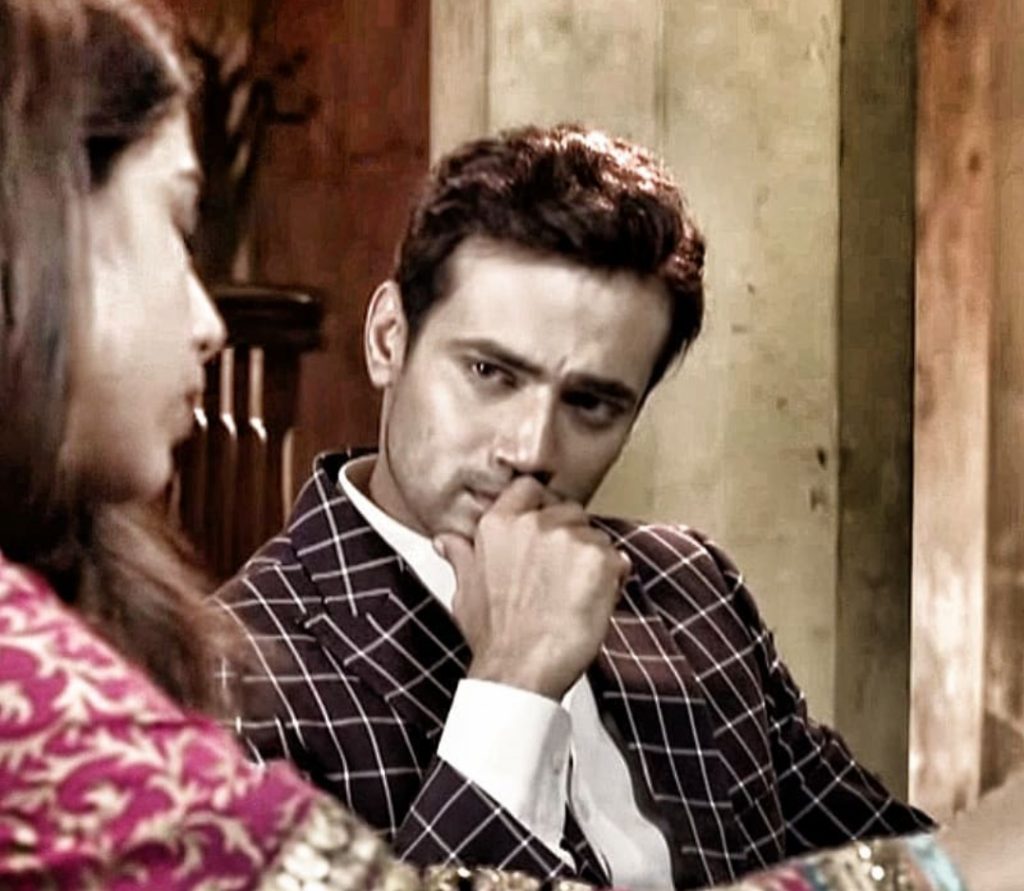 The way he effortlessly carried all the attires of male and female were appreciated by many of the fans.

Sonya Hussyn just took to Instagram to praise her co-actor on winning the Lux style award. 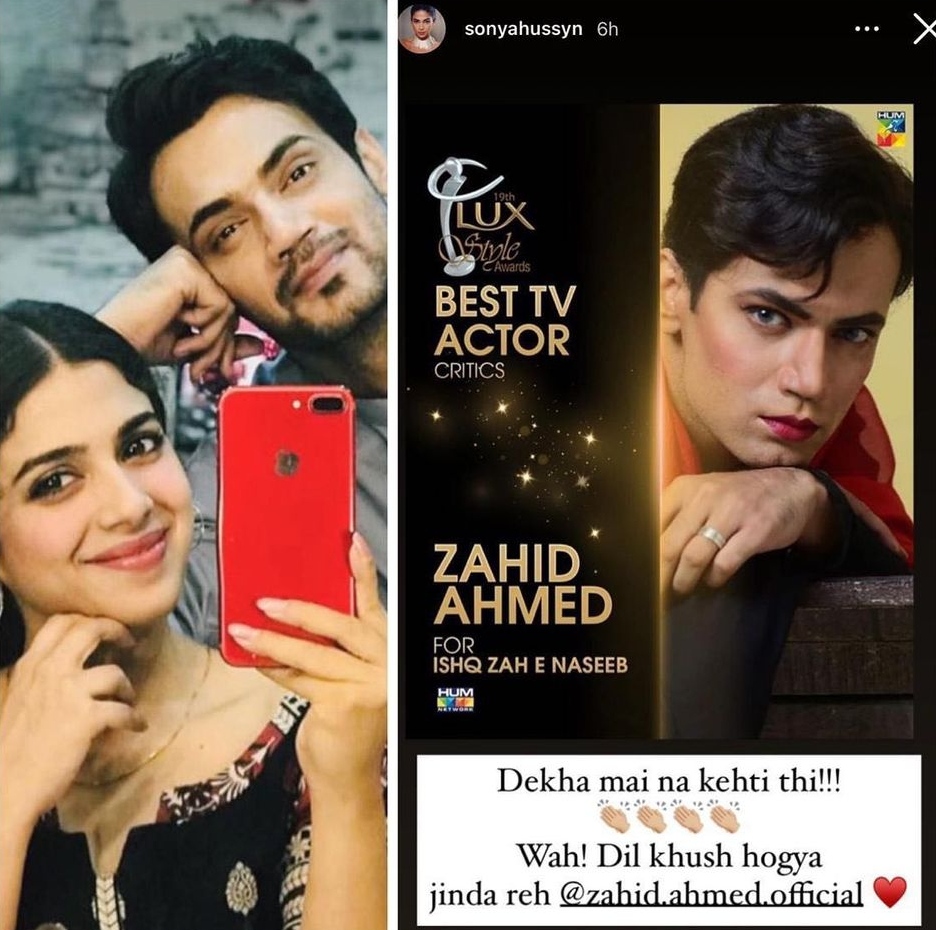 She also said, ” See ! I told you, you are going to win this on your performance on ” ishq Zahe Naseeb ” , live longer.

Well , obviously no doubt it was a very well deserved award for Zahid Ahmed. 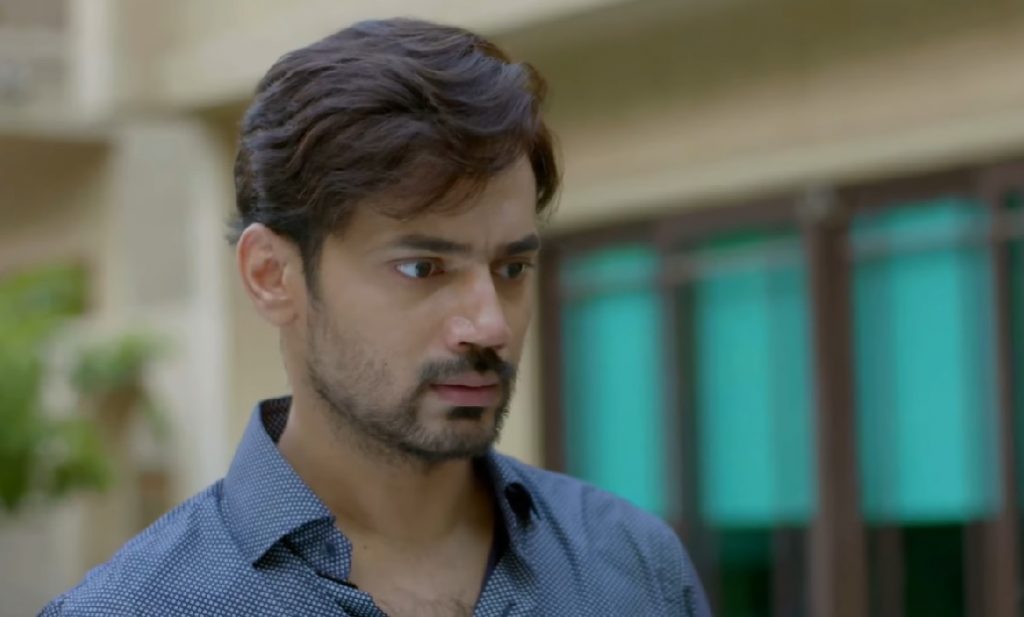