Sonya Hussyn is considered to be one of the most talented actresses of Pakistan. Sonya is admired throughout the country for her brilliant acting skills. Always trying to impress the audience with her character arc, Sonya often narrates that she always tries to opt for roles that have more potential and that depict the power of a woman. 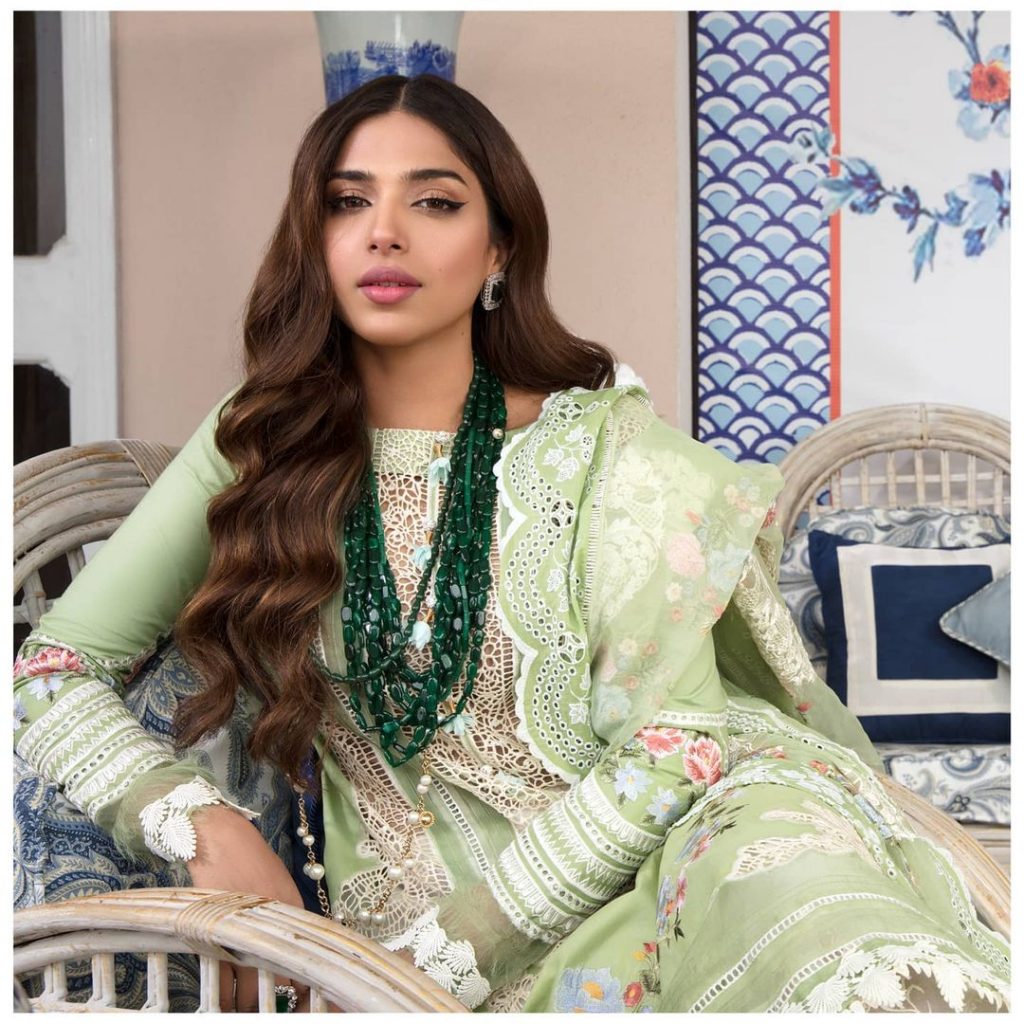 Sonya recently shared a piece of enthralling news on her Instagram account in which she posted a picture of a woman police officer’s uniform along with the script referring that she will be portraying the character of a police officer in her next play. 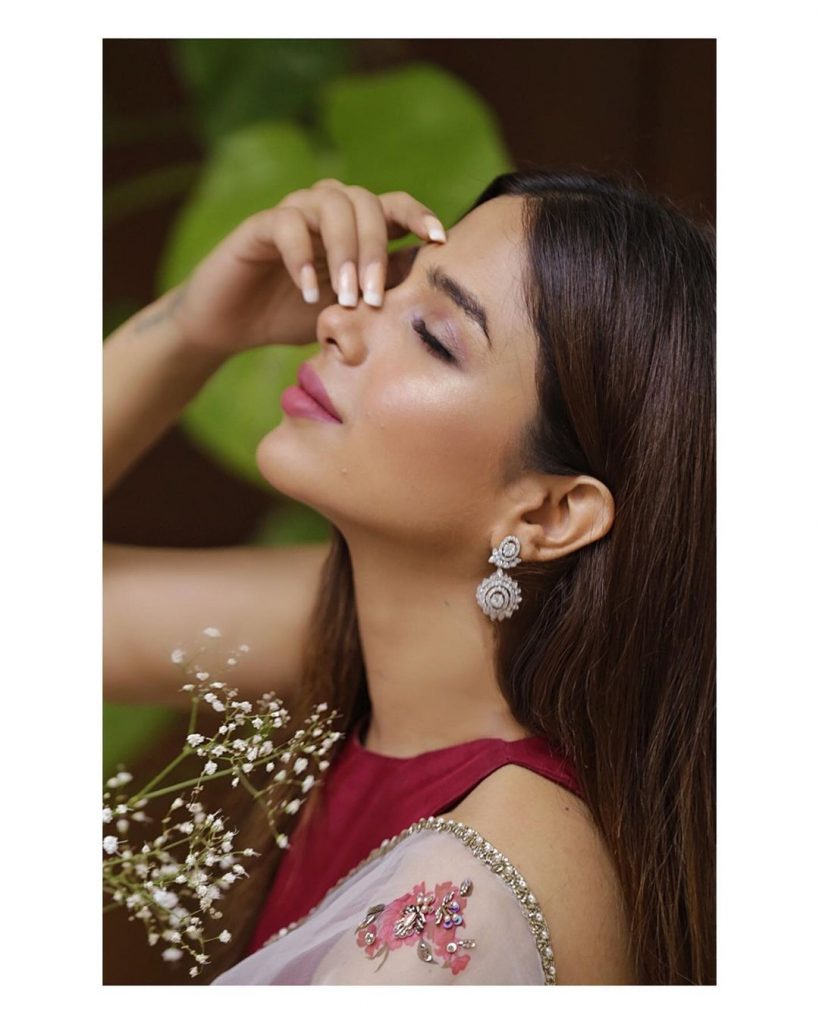 The drama is directed by Adnan Sarwar and written by the maestro Umera Ahmed. And it is produced under the banner of A Multiverse x Logos production. From the picture we got to know that Sonya’s character name in the drama would be Sarah. The name of the play isn’t revealed yet.

Well, it seems like we are finally going to see some diversified content on our screens. Whats’ your take on this upcoming play of Sonya Hussyn? Want to add something to the story? Feel free to share your views with us!