Budding actress Srha Asgr, who is masively being praised for her portrayal of Washma in Pyar Ke Sadqay has made a place for herself in the industry in a short amount of time. Although Srha has been doing supporting characters until now, the girl has some good talent running in her veins and she often lets it show with the characters she portrays. 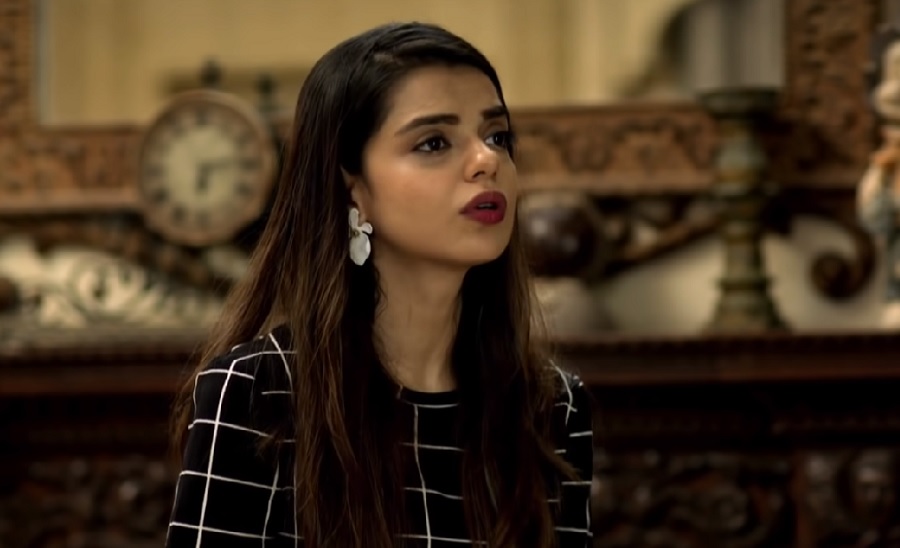 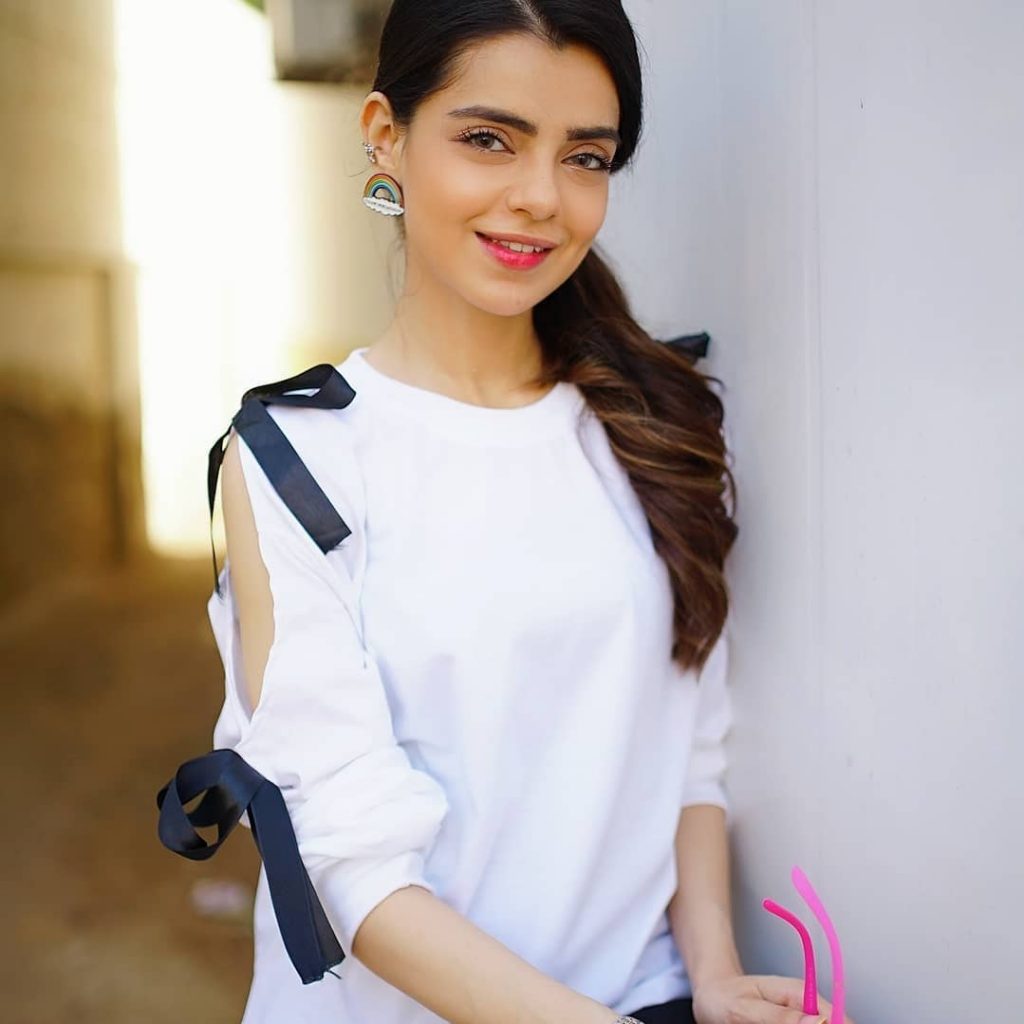 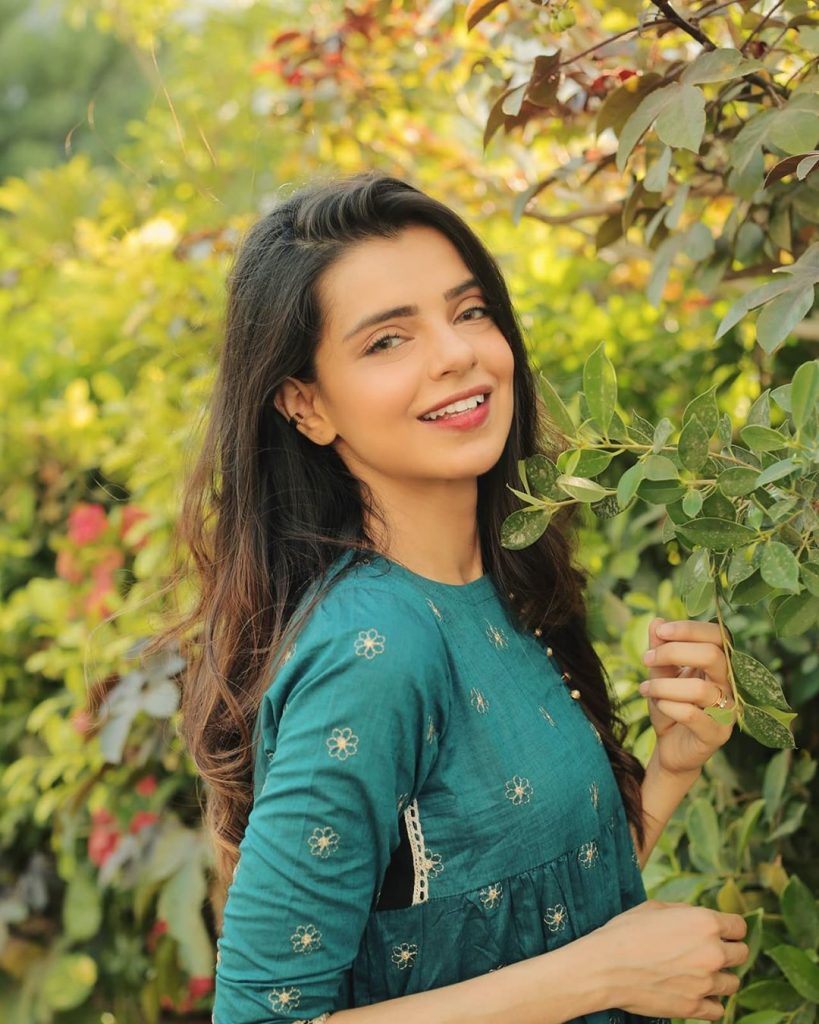 Srha has also been in news for her weight transformation and her fitness videos are often liked and watched by many looking for inspiration to lose weight. But did you know Srha happens to be a great dance as well? 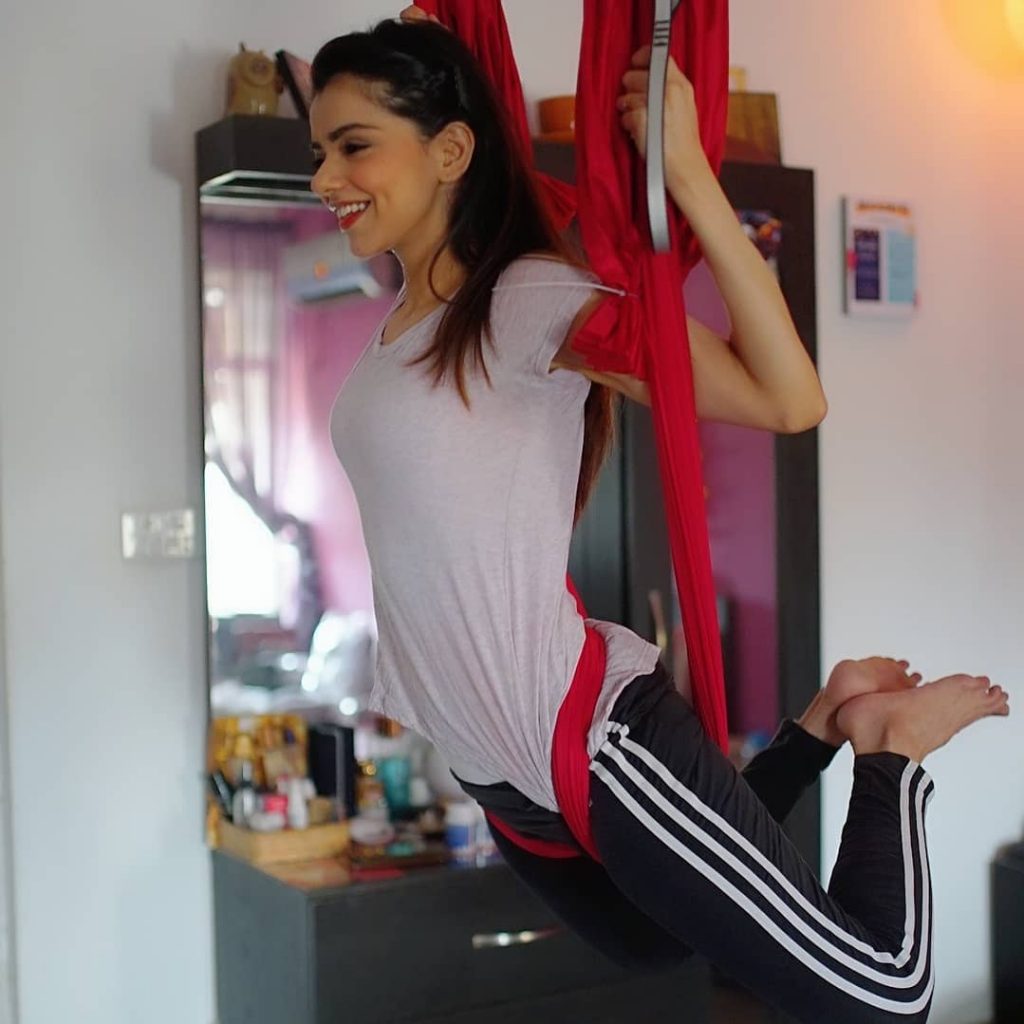 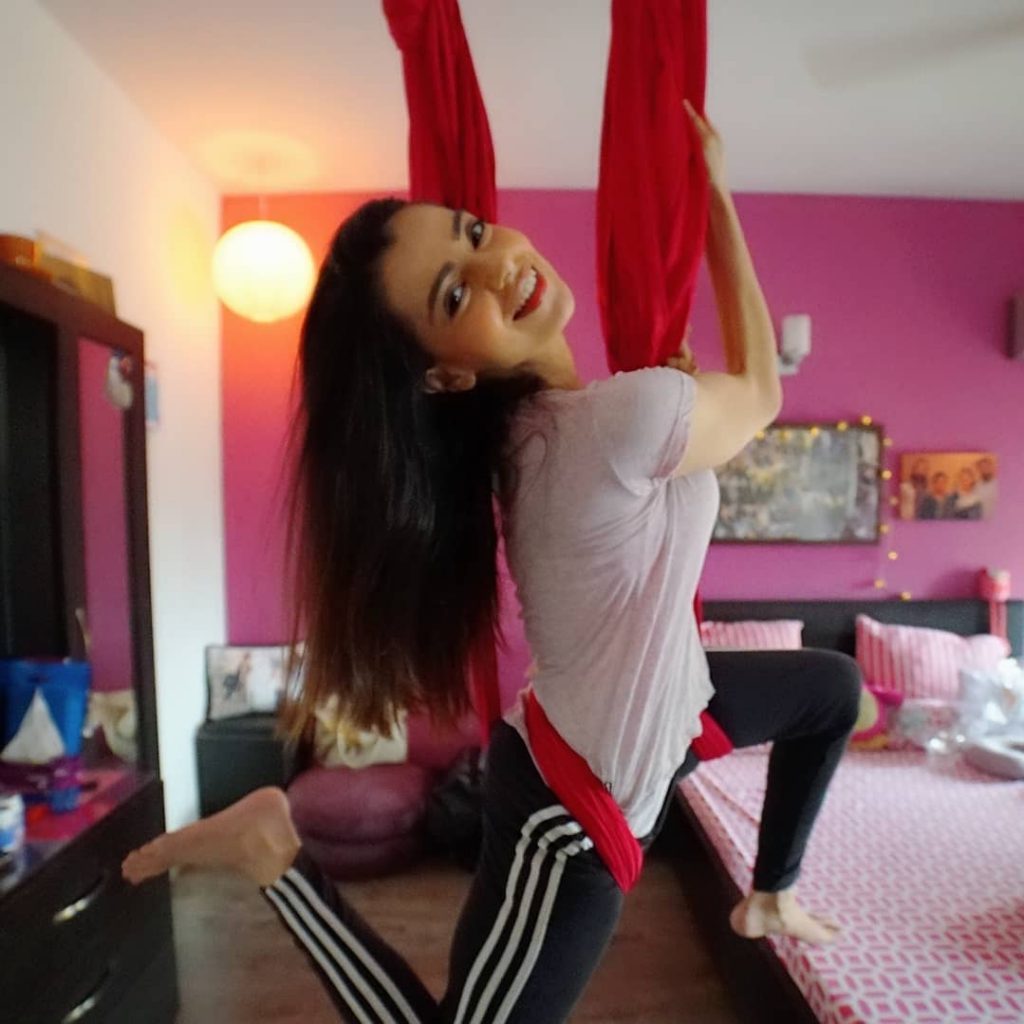 Well, we got to know after we watched Srha groove to the film Chalawa’s title track. Srha nails each movement and seems to love what she is doing.

Srha flows like the wind while she dances alongside her friend and we love how she does it. This young and budding actress is a bundle of talent without a doubt and with the amount of success she has garnered in such a short period of time, we’re certain Srha is going places in times to come.