Sarmad Khoosat doesn’t cease to amaze me – we all know that he can act and direct, flawlessly, may I add, but listen to this: he can cook, too! Our favourite director will be seen on Urdu1 with his own production, ”Star Iftar”. This show will air from the first of Ramadan, everyday at 6:00 pm.

Talking to Dawn Images, Sarmad Khoosat revealed, “I am cooking and chatting with celebrity friends; it’s a recorded show. It’s the first production of my recently launched company, Khoosat Films and my sister, Kanwal Khoosat is directing it.”

We will be seeing many celebrities including Mahira Khan, Maya Ali, Junaid Khan, Reema, Mawra Hocane, Amina Sheikh. I don’t know about you, but I am excited!

Sarmad Khoosat also added, “All I can say is that I am not competing with anyone, at least not the grand, big shows. Mine is a small, cozy and personal show.”

Here are a few pictures: 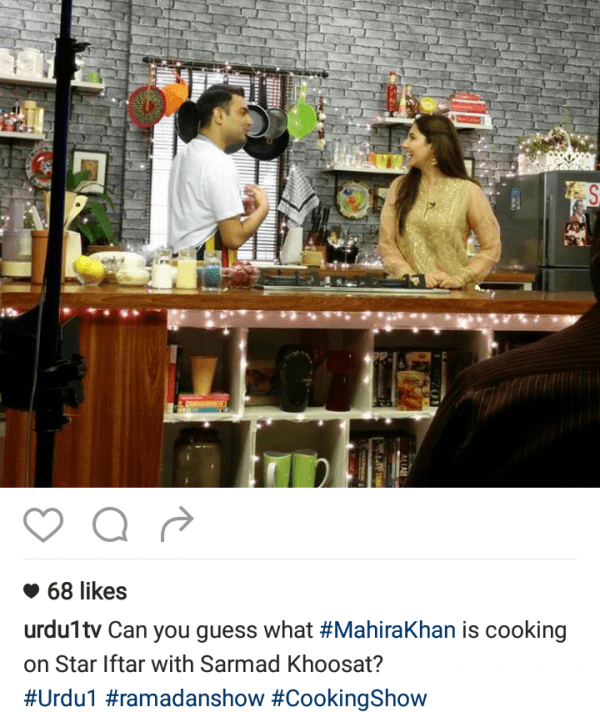 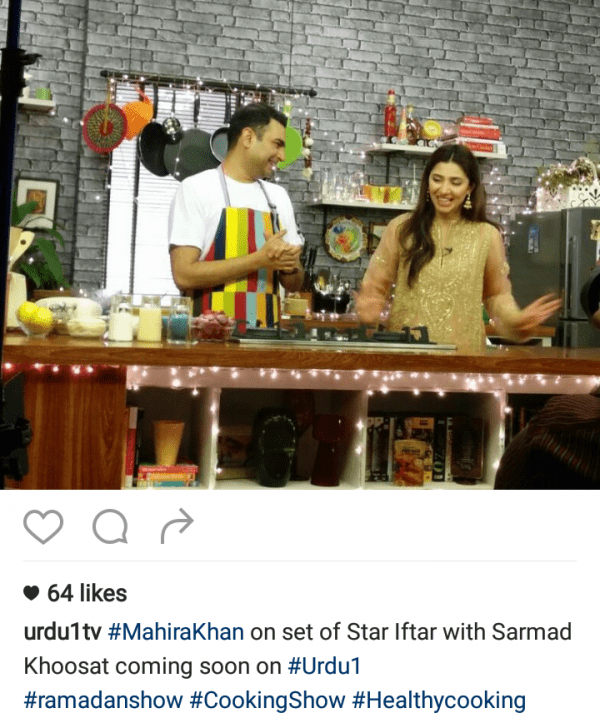 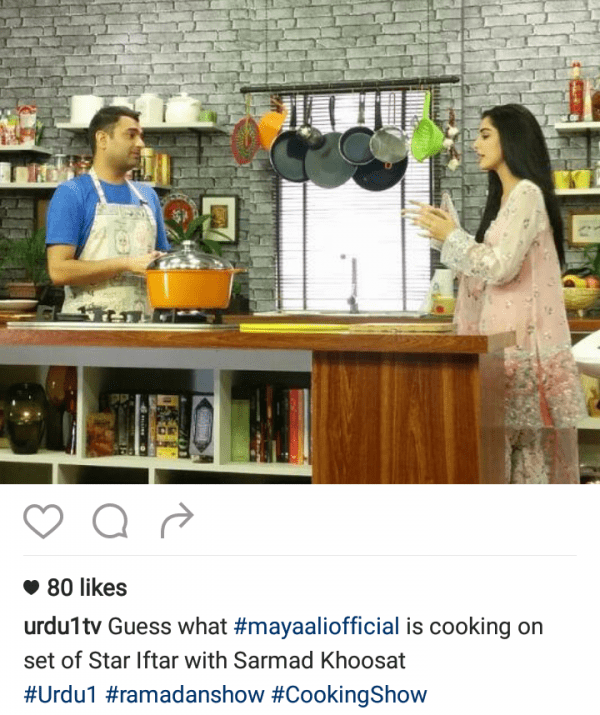 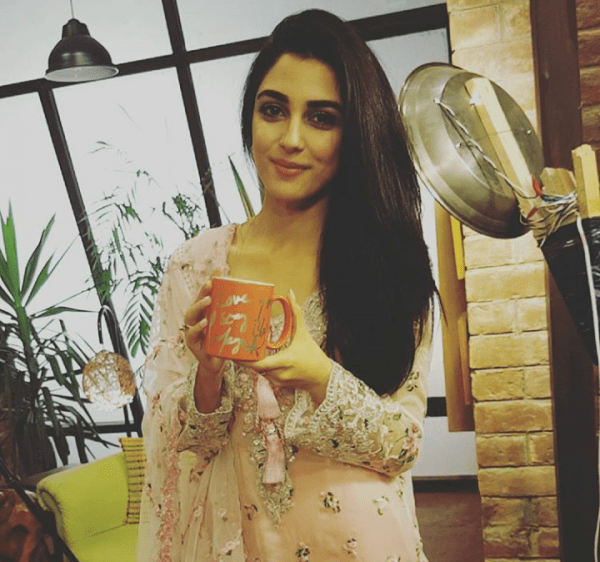 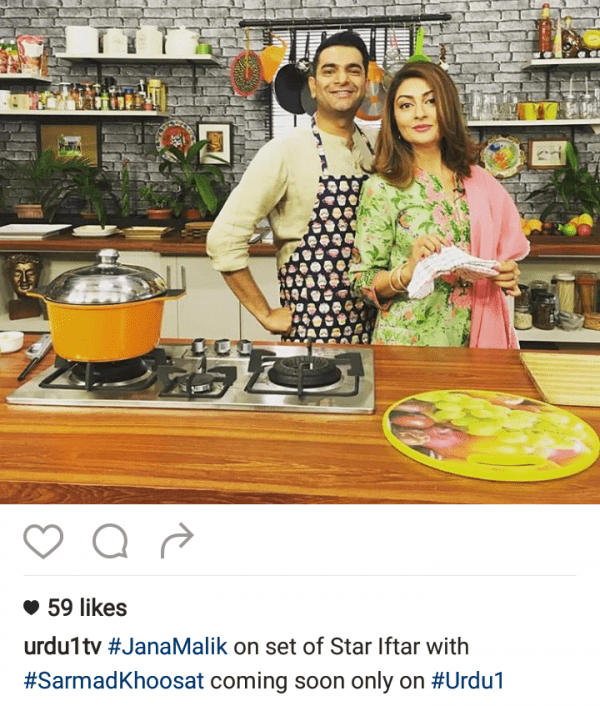 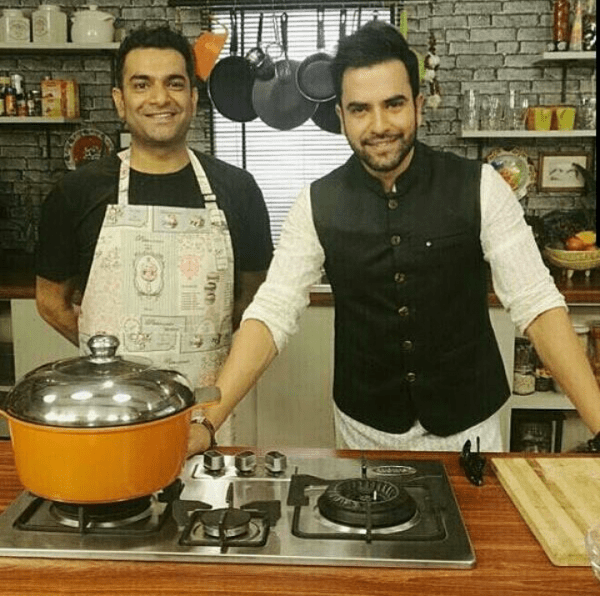 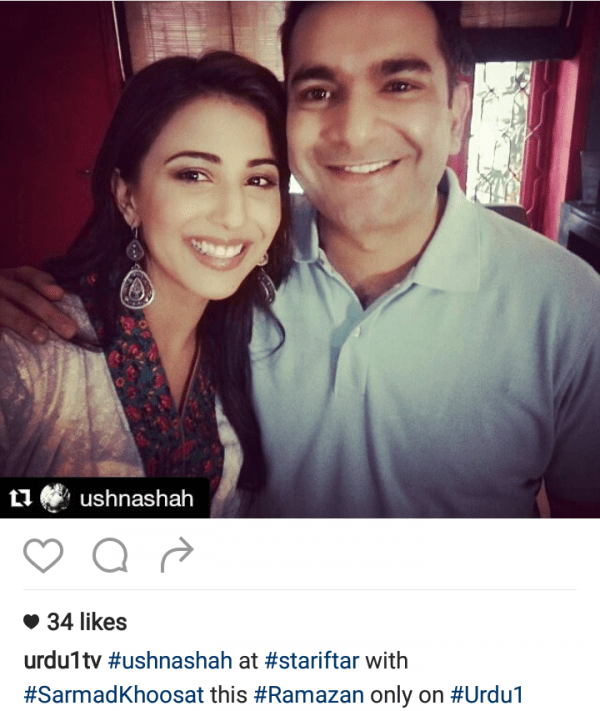