ARY Films have contributed a great deal to the revival of Pakistani cinema. The biggest hit of this year Jawani Phir Nahi Aani was a huge success with ARY backing it up. They also have first children’s animated film 3 Bahadur to their credit. Both these films were co-productions but there is no denying the fact that ARY has done everything in its power to bring cinema goers back to watching Pakistani films. Janaan, Dobara Phir Se, Lahore Se Aagay, Yalghaar, Waar 2 and Arth 2 are some of the films that are on their cards for this year.

ARY Films is holding its award ceremony on 16th April in Madinat Arena, Madinat Jumeirah Dubai. Fawad Khan will also be present on the event, something that ARY has been promoting to attract his fans. Those celebrities who will be performing on stage on the award show include Faysal Qureshi, Sumbal Iqbal, Fahad Mustafa, Hamayun Saeed, Vasay Chaudhry, Ahmad Ali Butt, Mehwish Hayat, Noor among others. 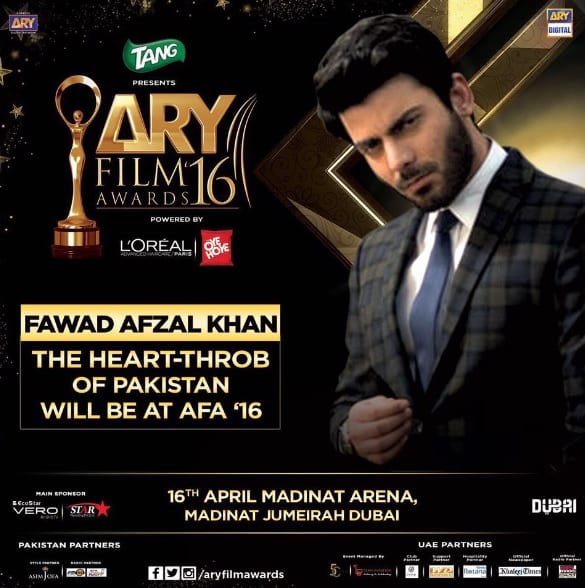 Here are some pictures from Dubai which give a clear idea of what these stars have been doing in Dubai till now. What they are doing looks like a mixture of work and fun. Vasay Chaudhry, Ahmed Ali Butt and Faysal Qureshi made sure that their wives are by their side during this whole event although their wives are not part of the showbiz industry. 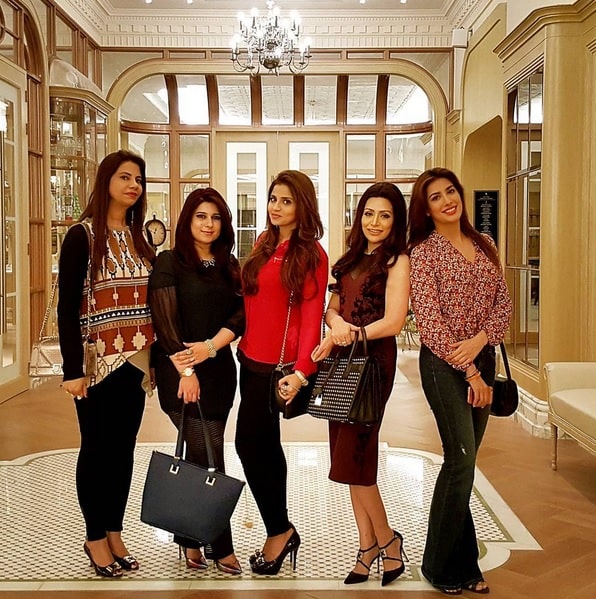 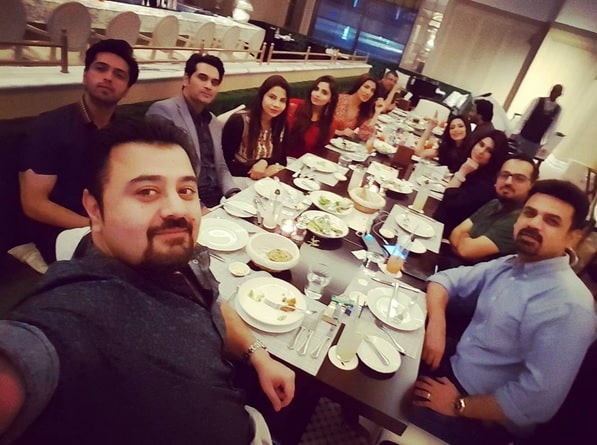 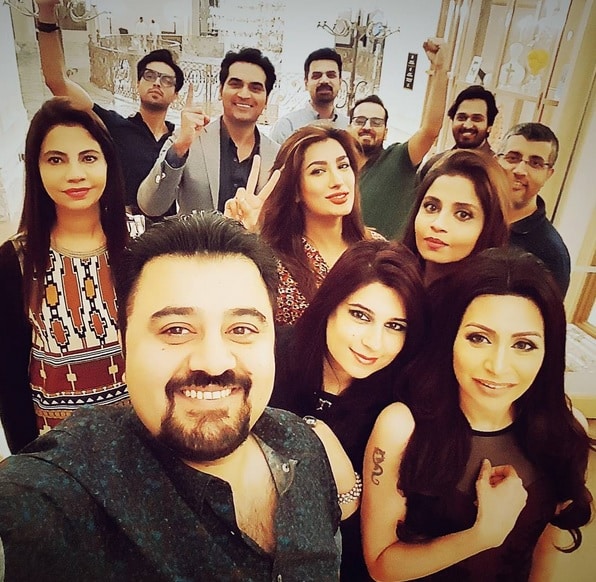 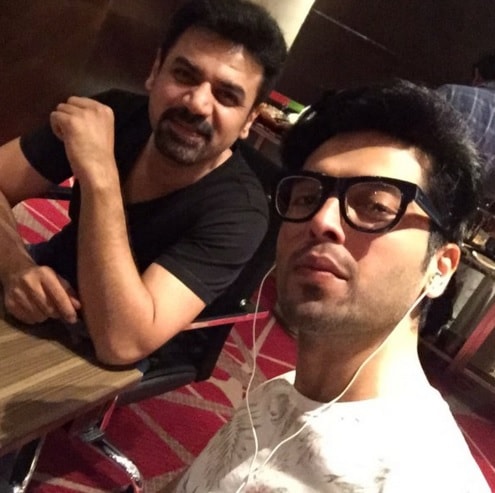 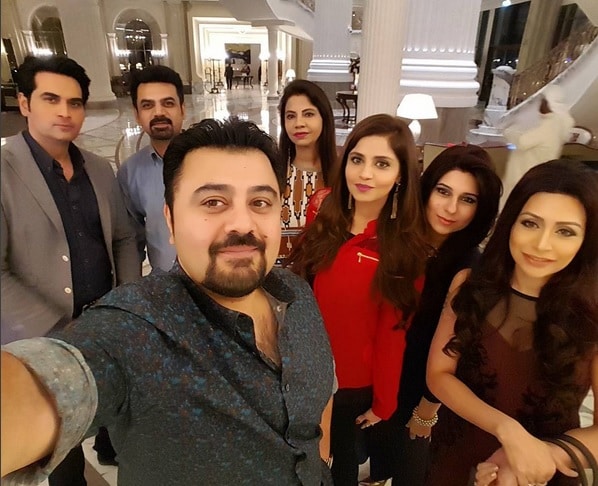 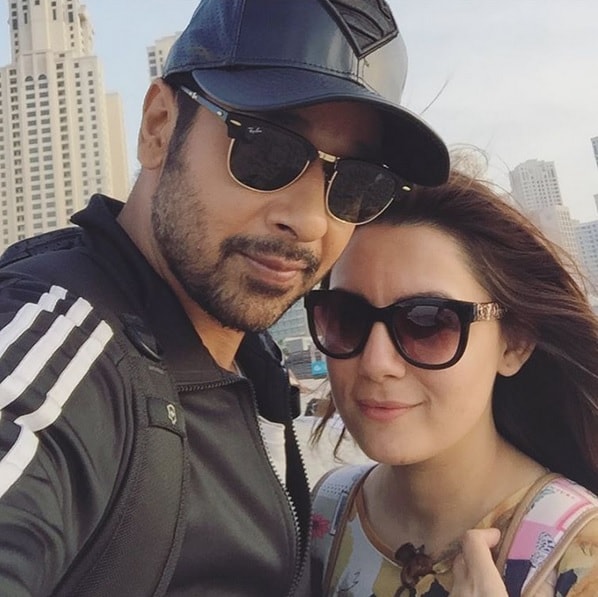 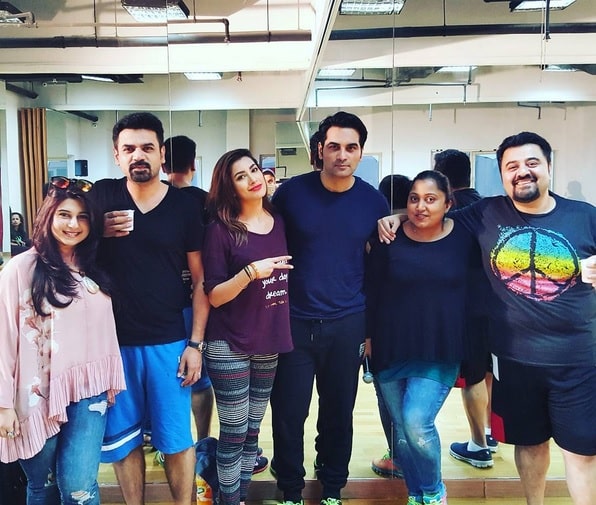 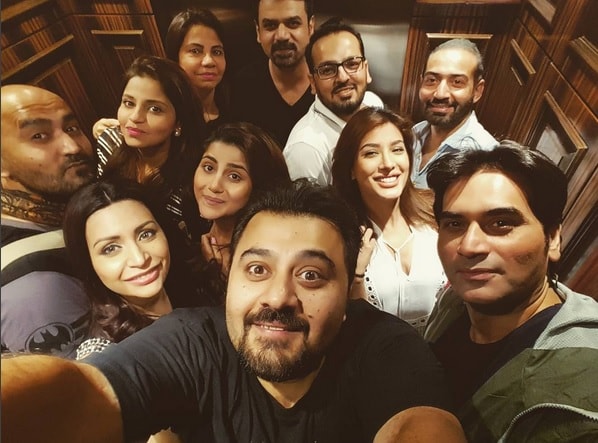 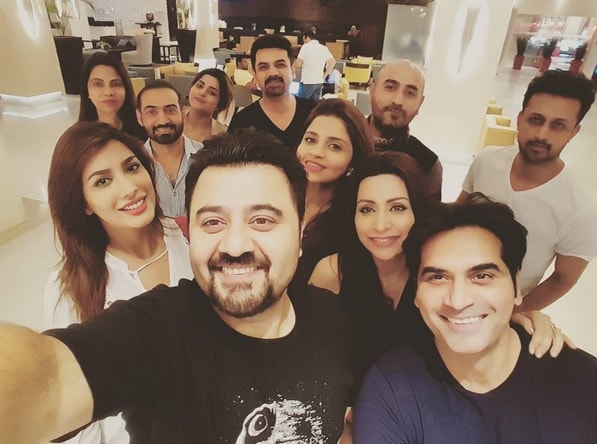 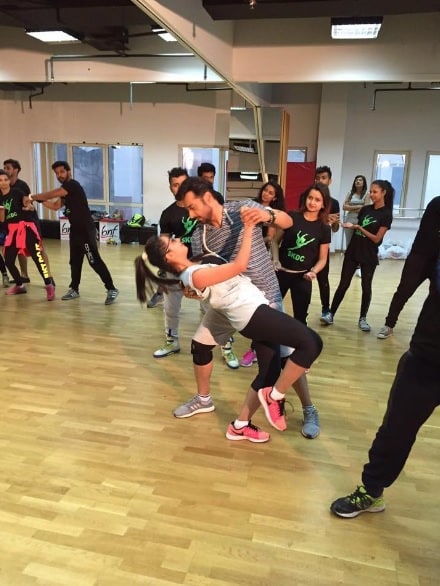 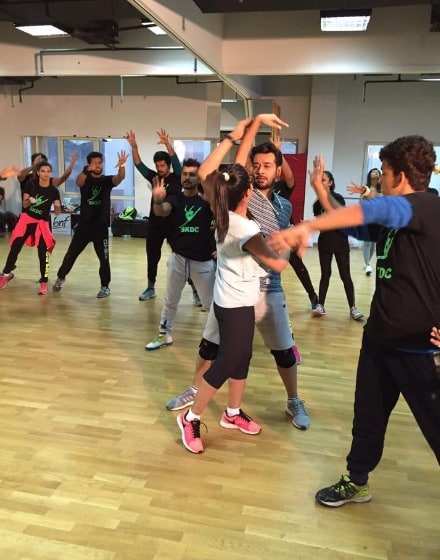 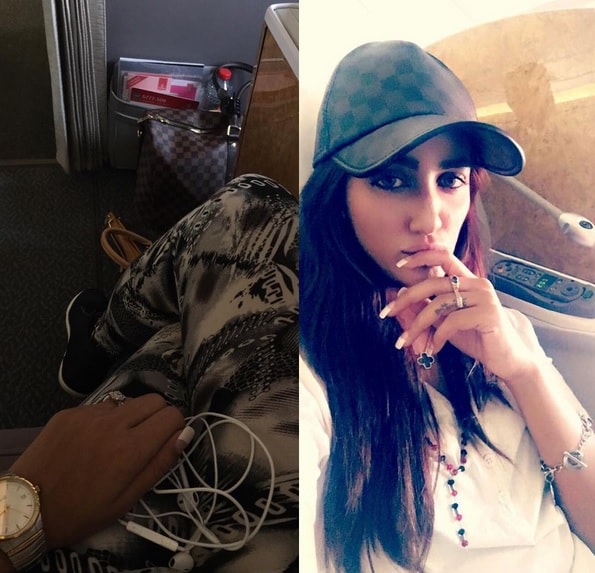 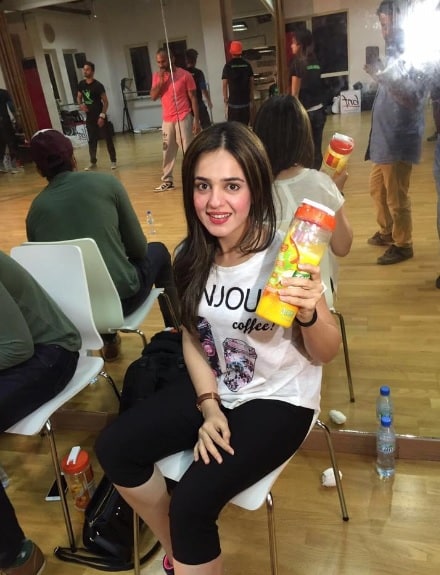 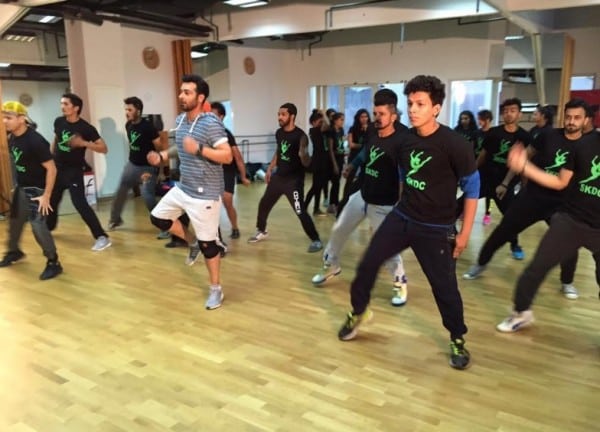 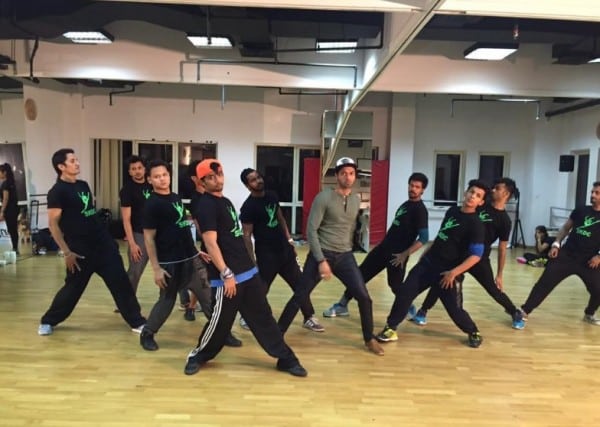 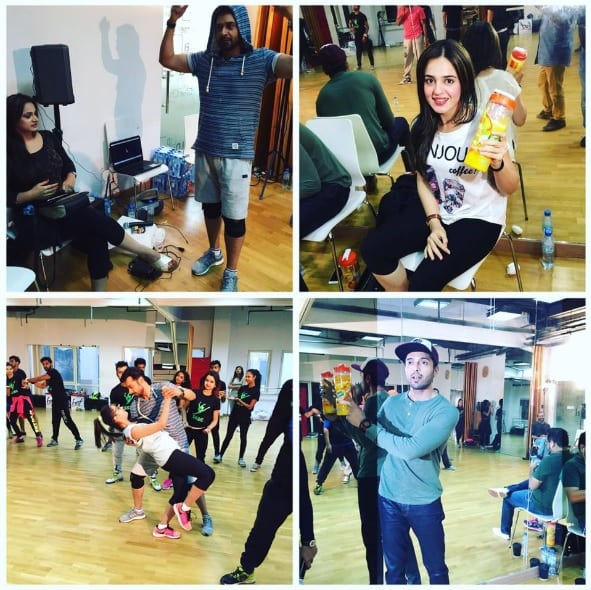 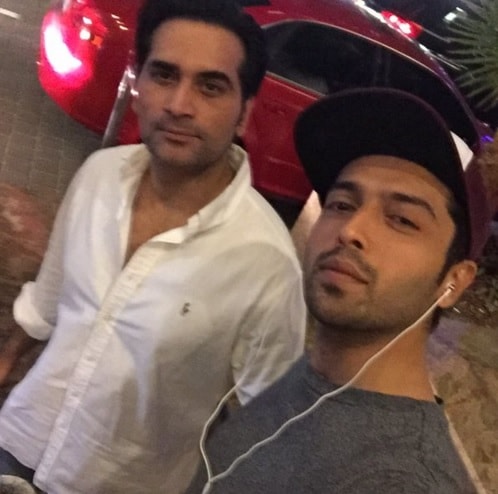 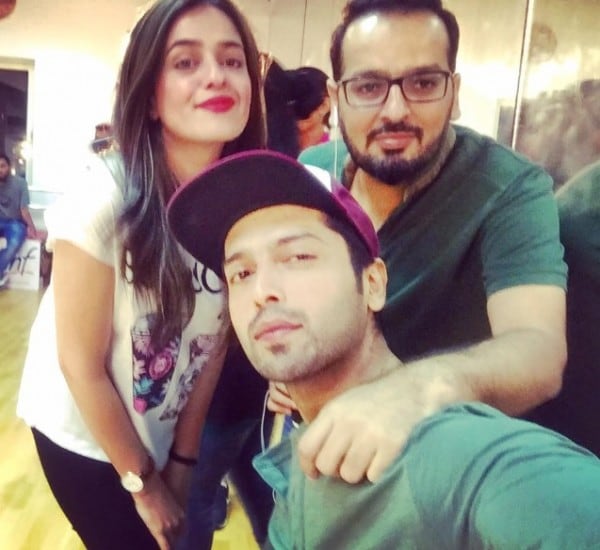 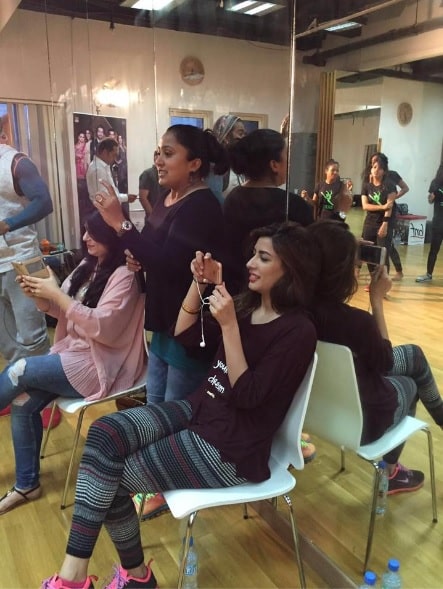 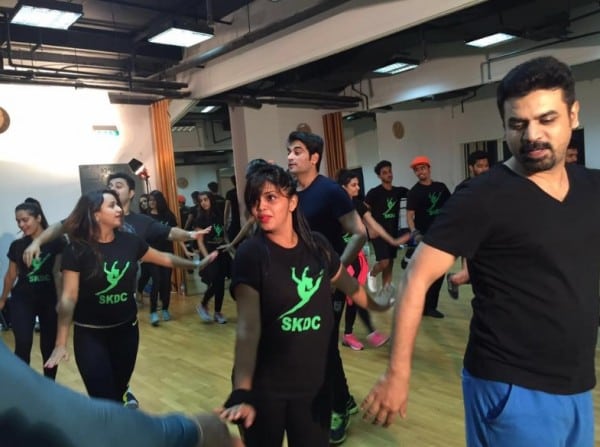 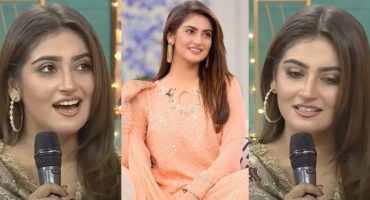 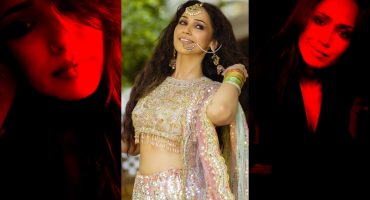 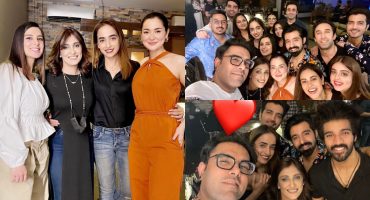