Suzain Fatima is a well-known Pakistani TV actress who has acted in many serials and made her identity in the showbiz industry. She is known for her gorgeous looks, stylish appearance, and amazing talent which helped her mark her name in industry in a short span of time. Beside Lollywood, Suzain has been part of Indian television series, “Parwaaz”. Suzain Fatima has achieved much recognition during her career life and still struggling to accomplish her future goals. 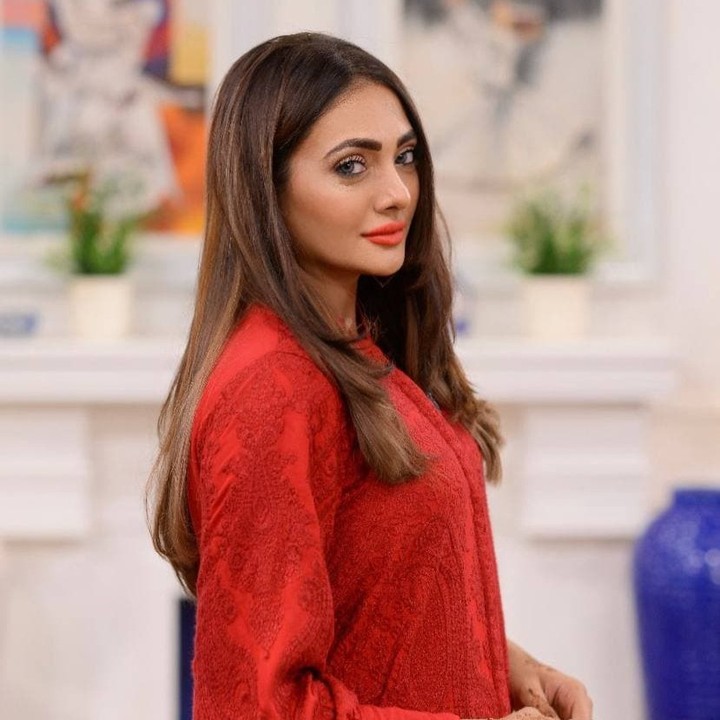 Suzain Fatima is quite active on social media with 450k followers. Suzain is one of those actress who keeps updating her fans and followers with her daily life routine. Here we have gathered some recent bewitching pictures of Suzain, have a look! 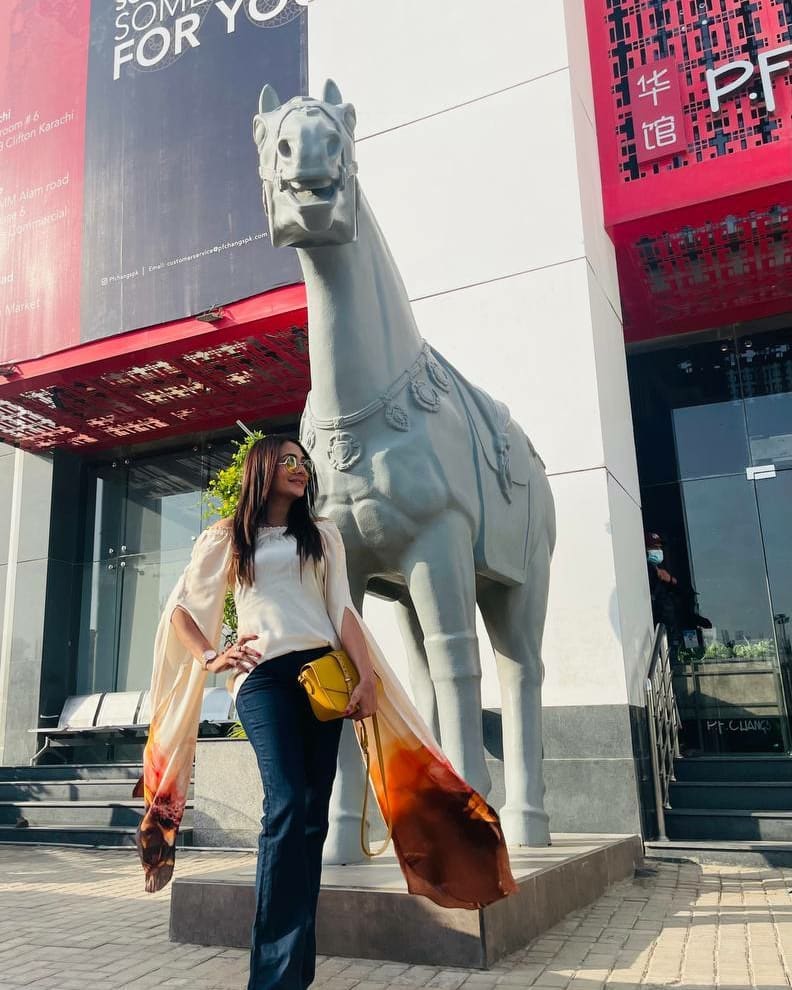 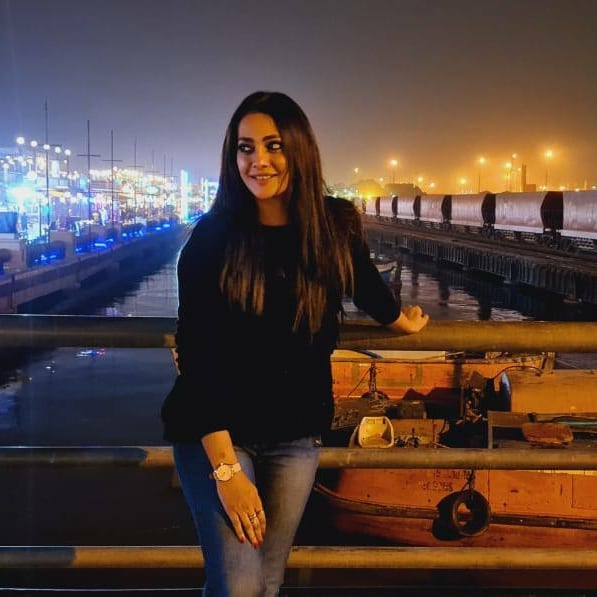 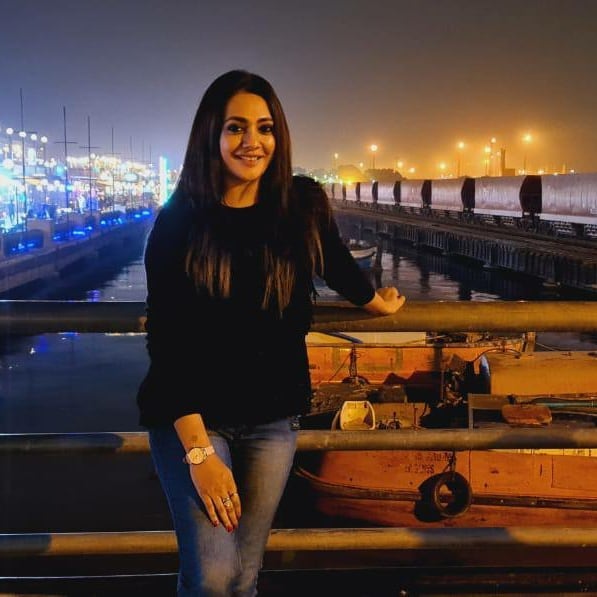 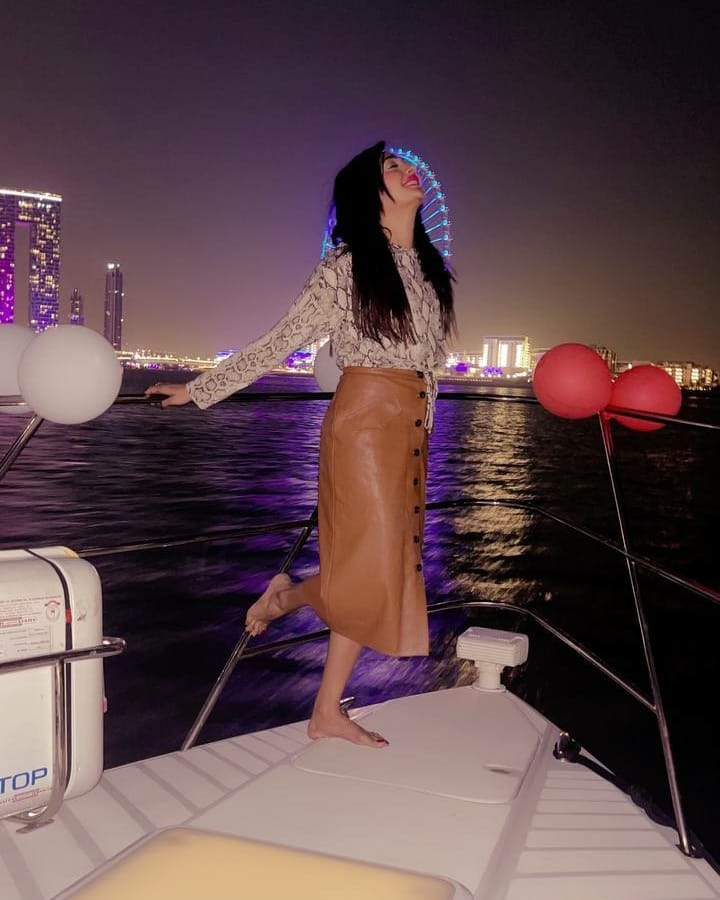 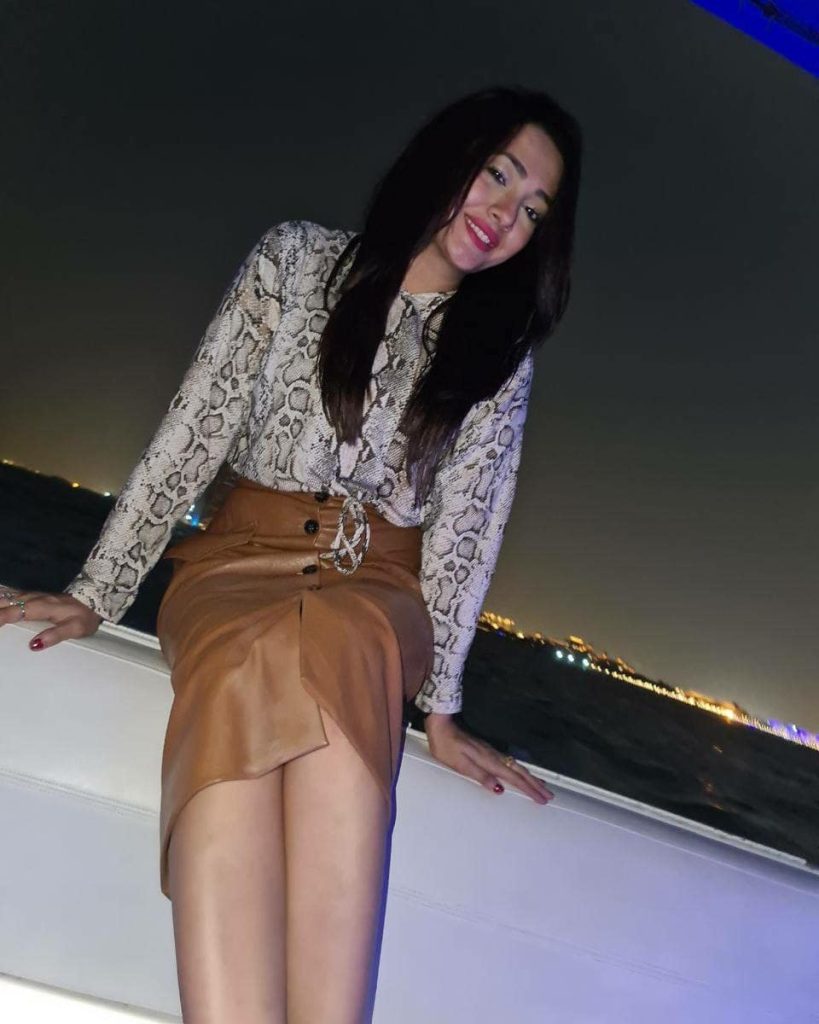 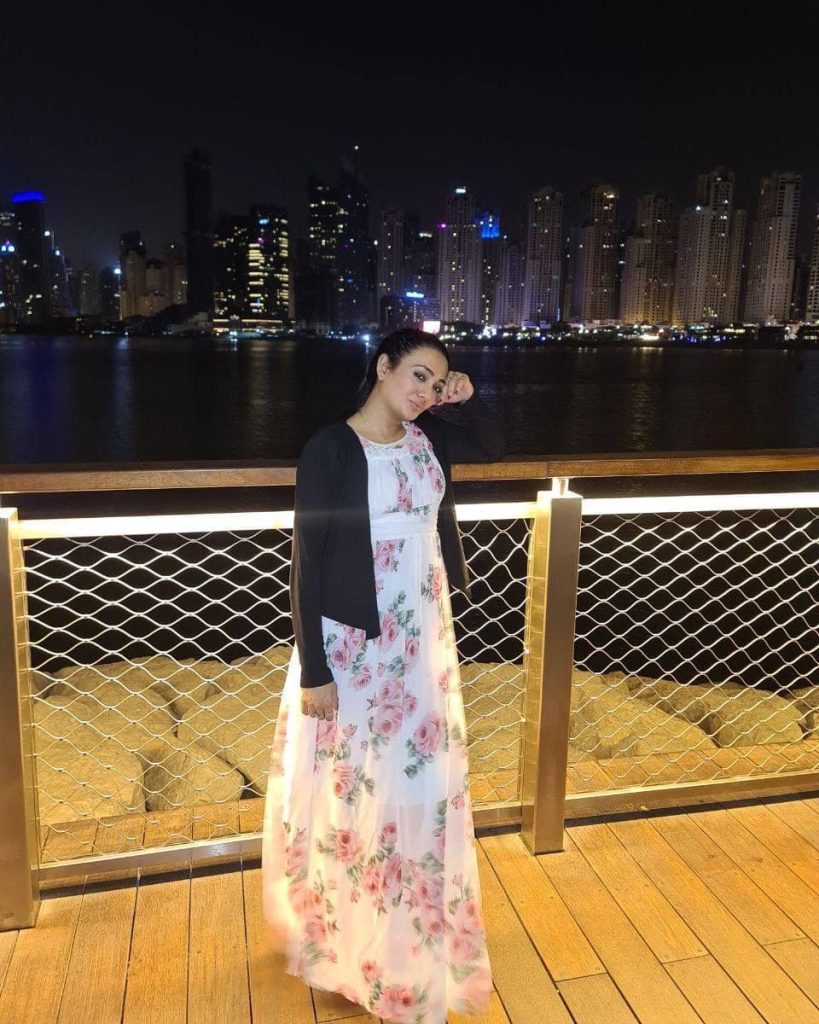 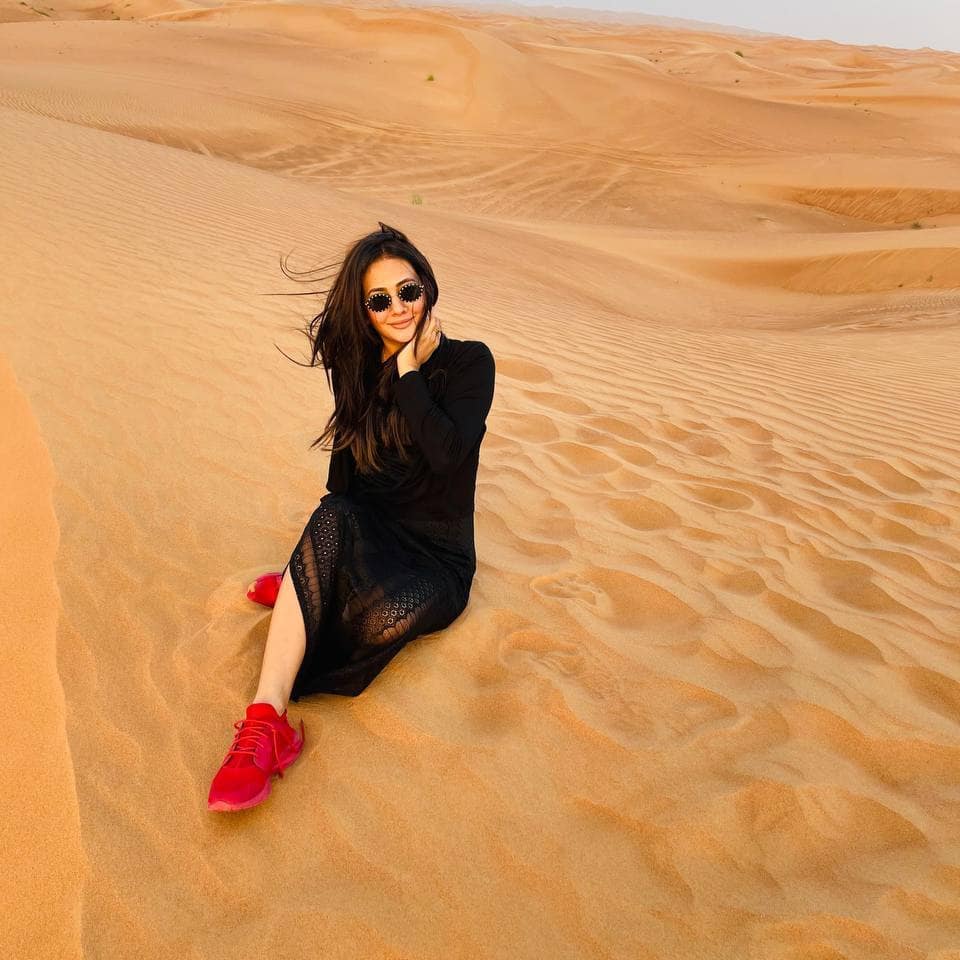 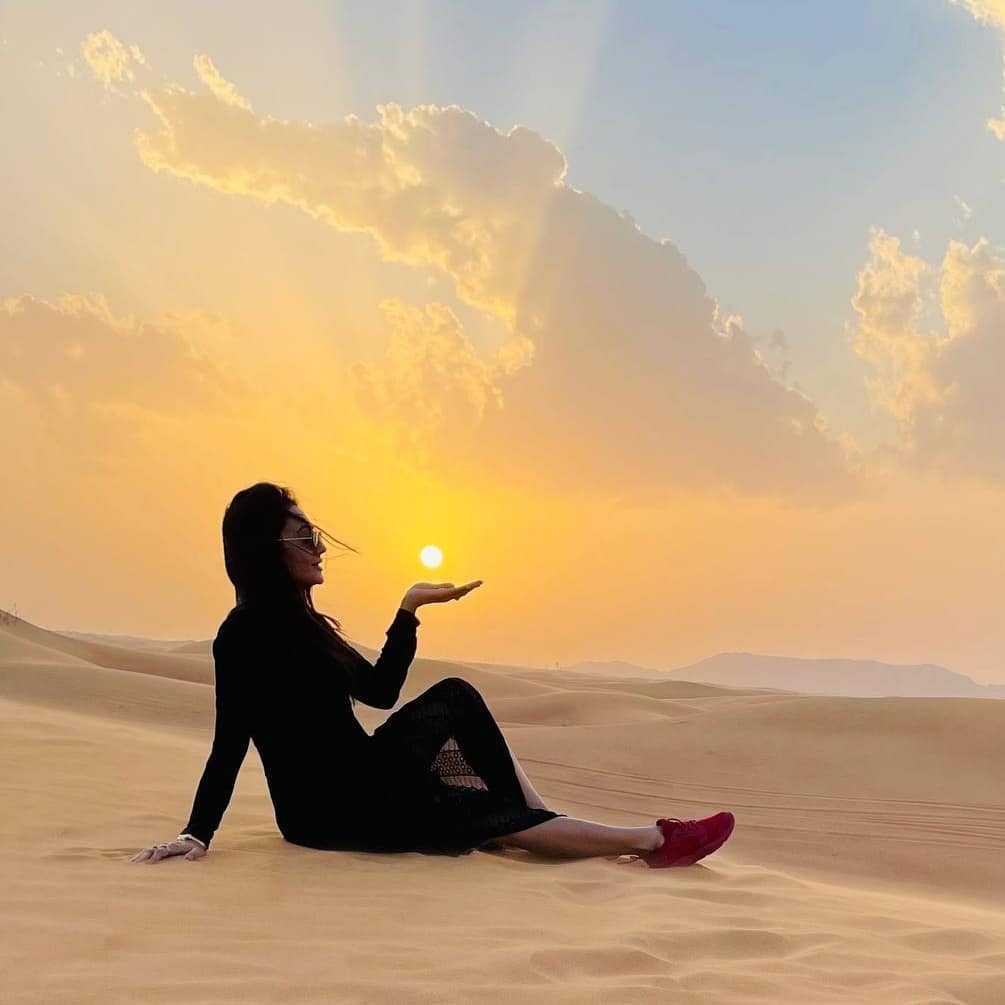 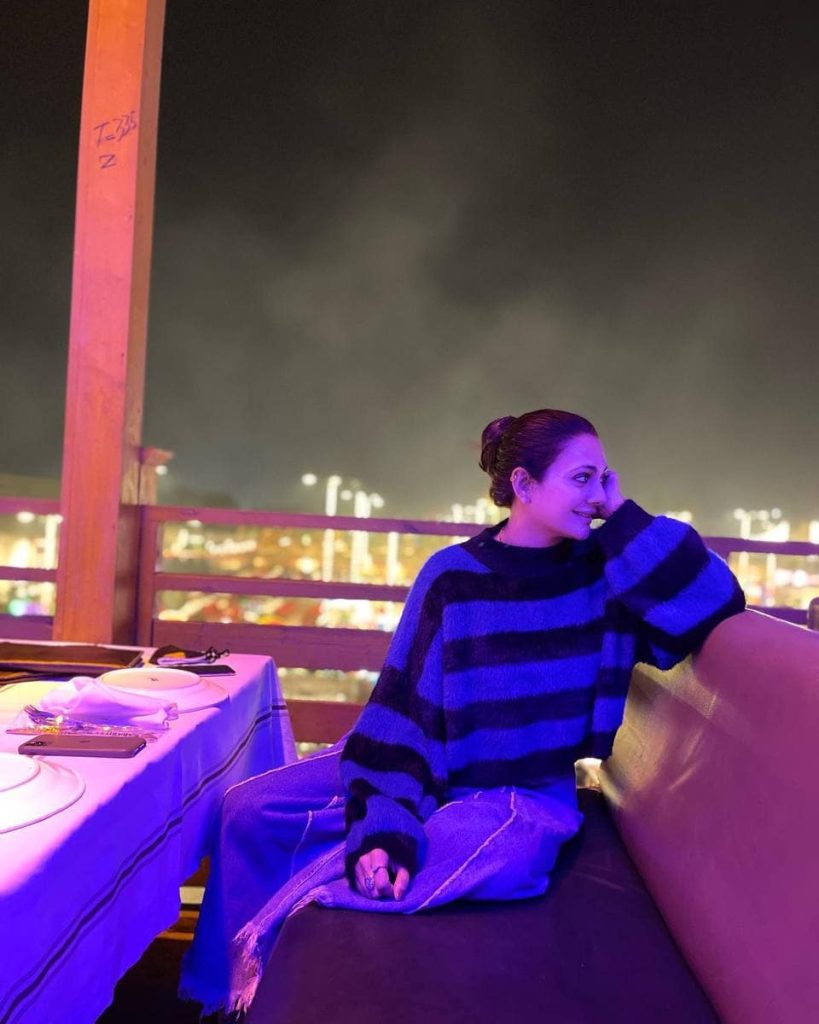 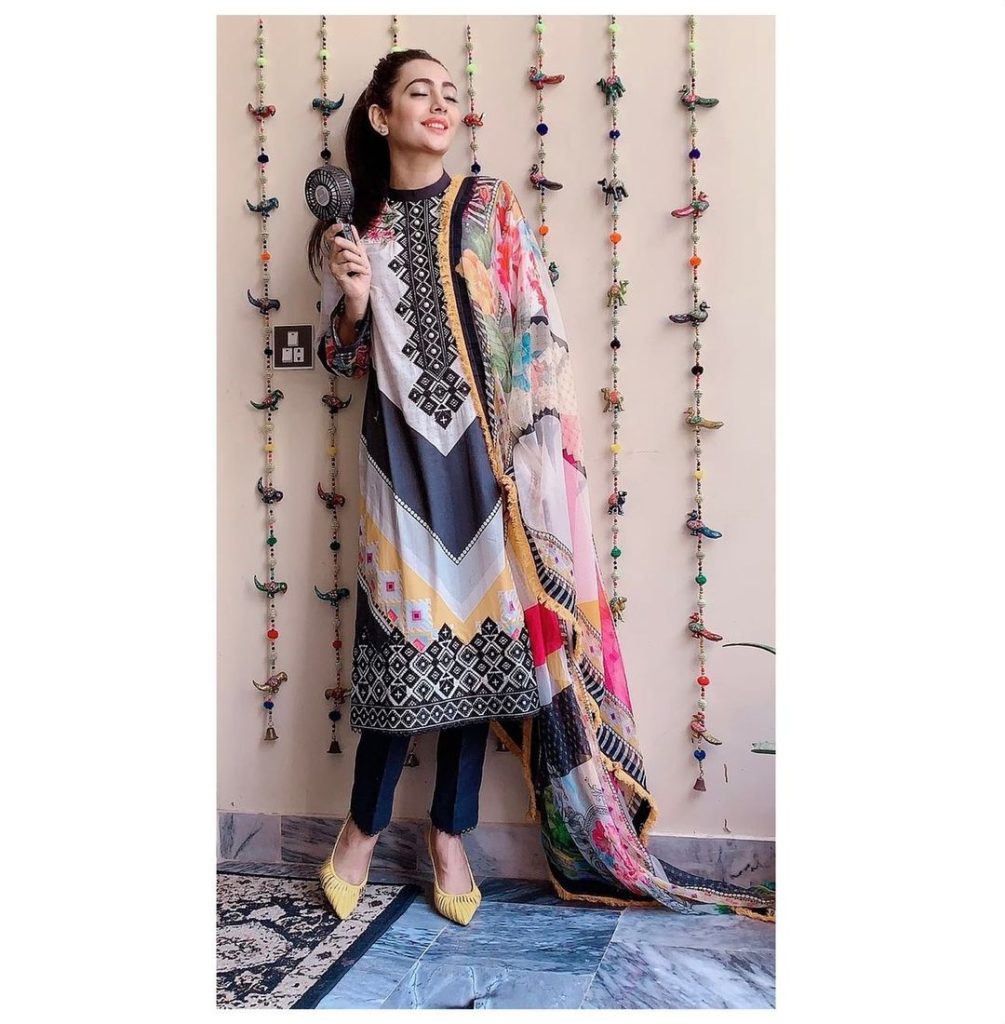 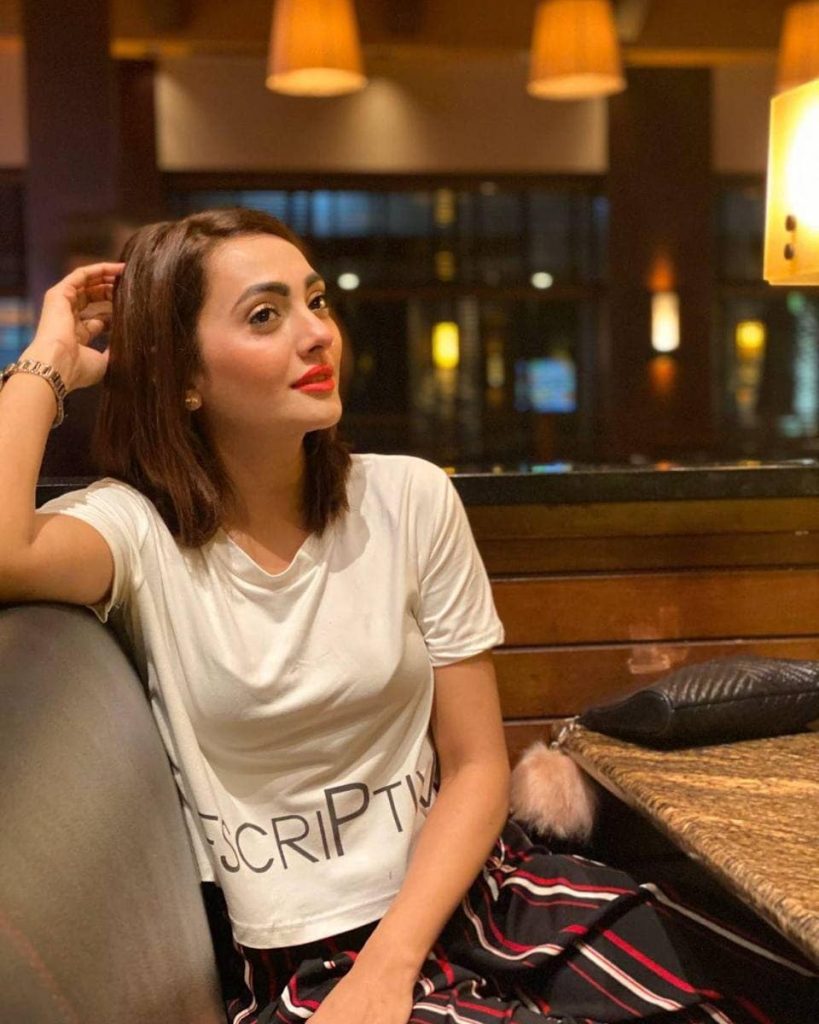 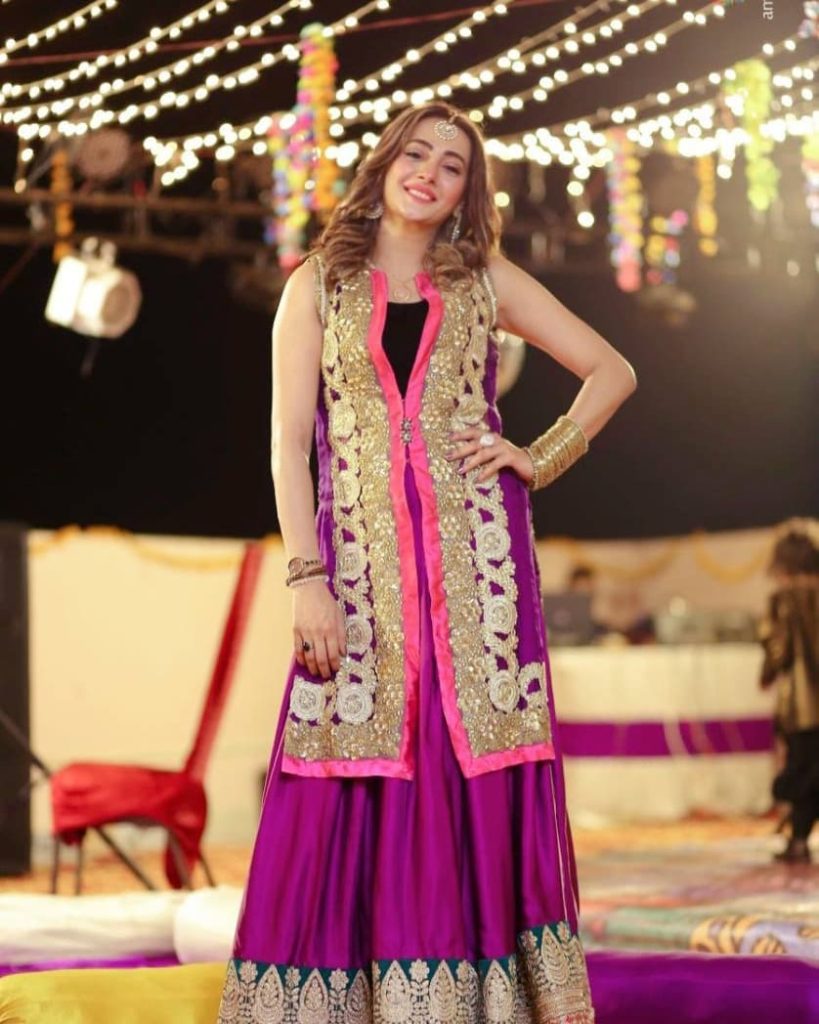 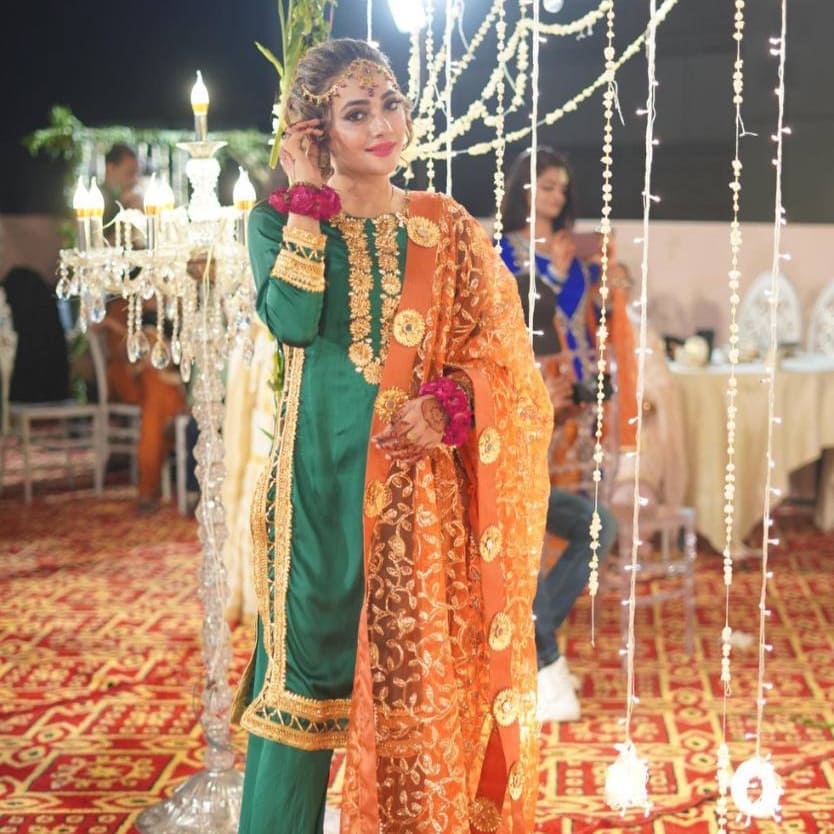 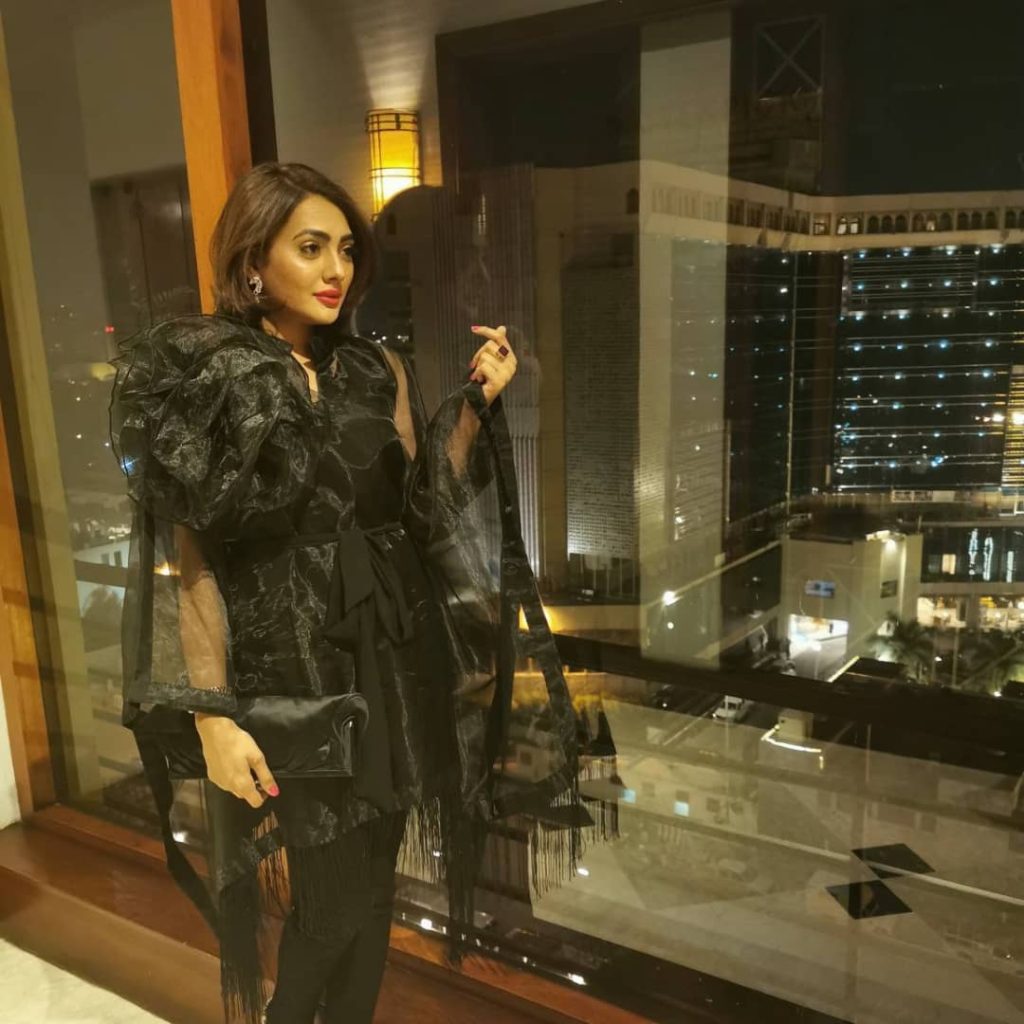 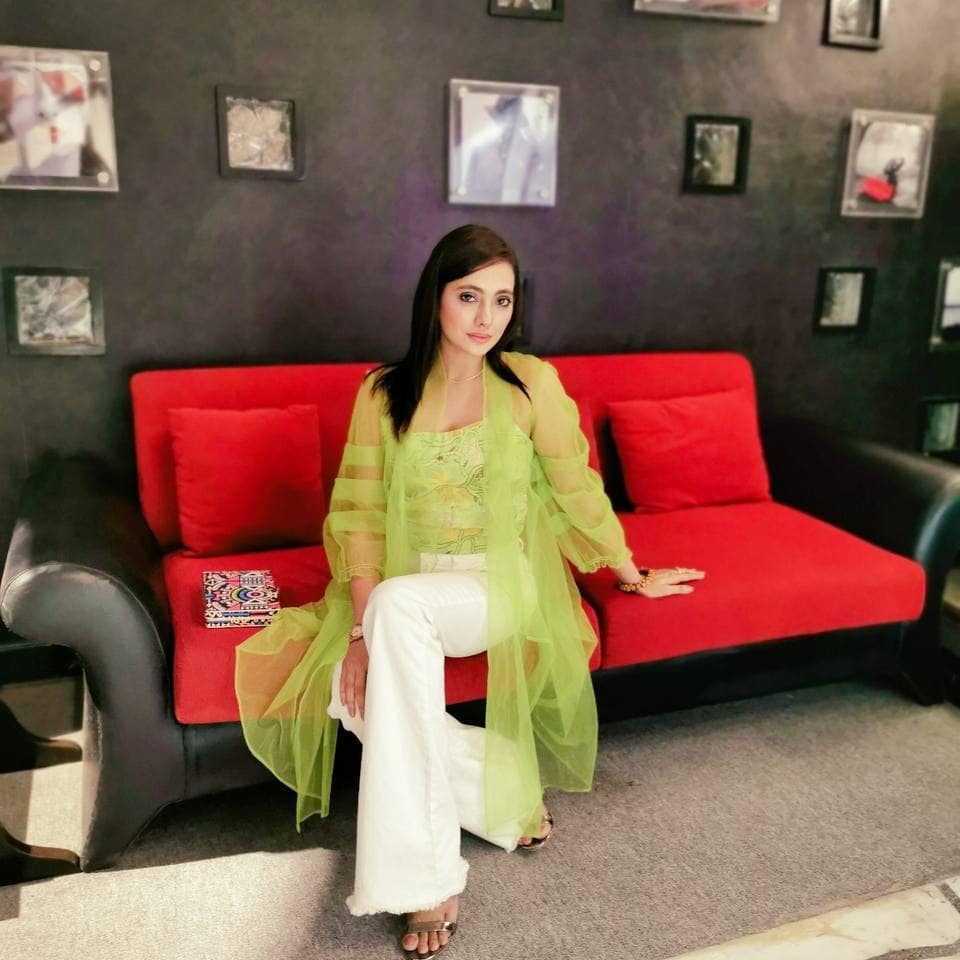