Syeda Tuba Aamir is a gorgeous Pakistani celebrity who rose to fame after marrying Dr Aamir Liaquat Hussain who is a huge name of Pakistani media industry and doesn’t need any introduction. 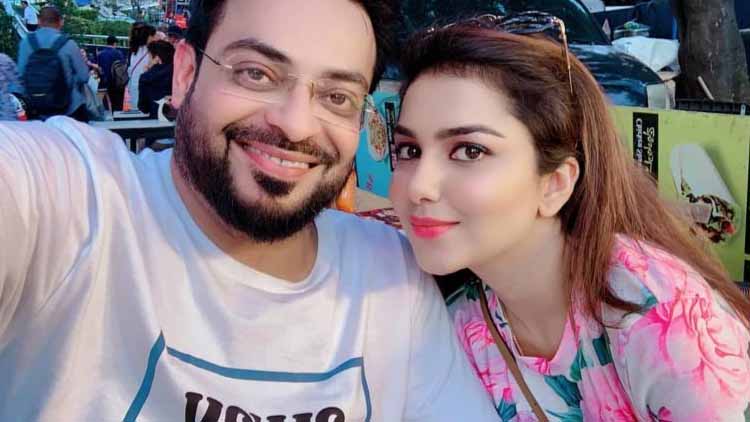 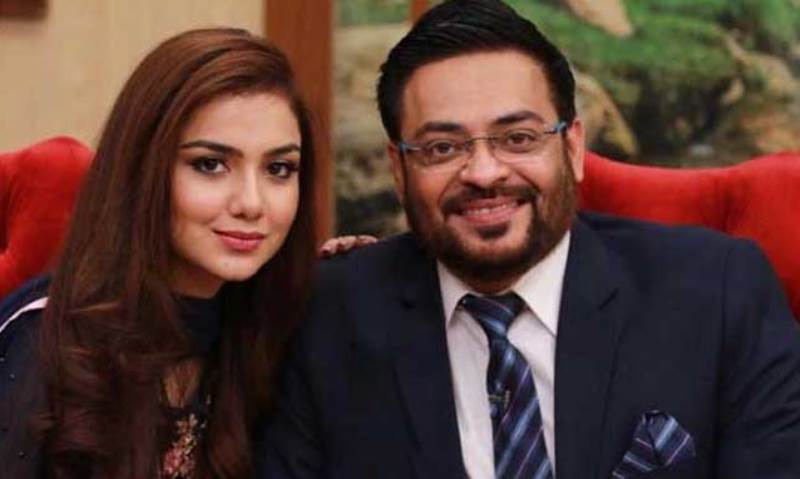 Right after marrying him, Tuba started appearing on television along with her husband on his various television shows. Tuba also became the reason of Aamir Liaquat’s divorce with his first wife Bushra Aamir Liaquat. 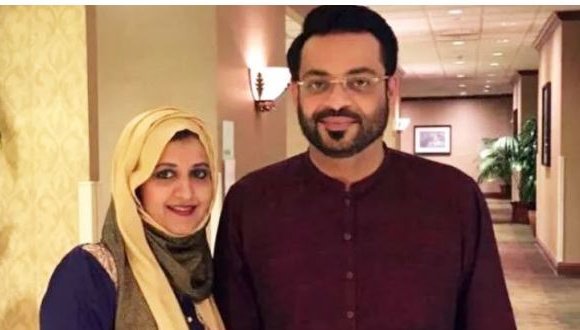 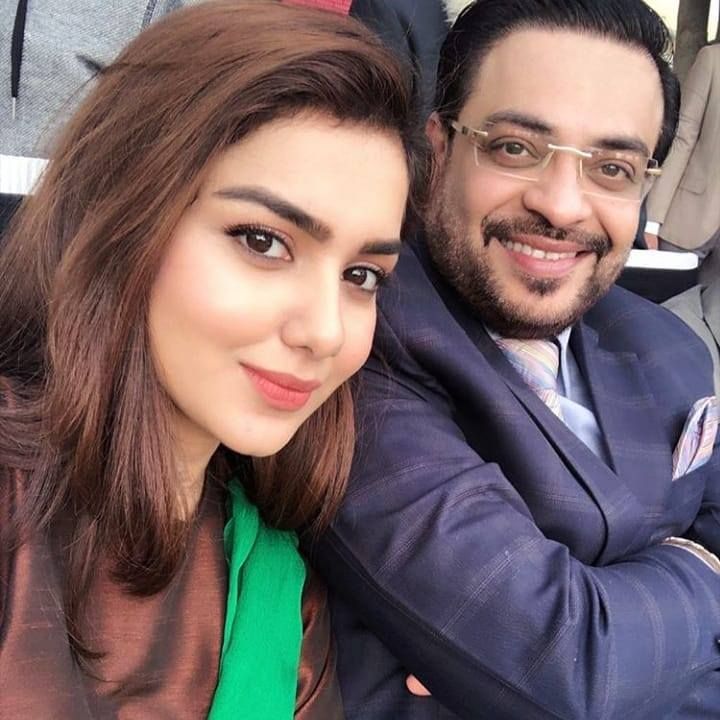 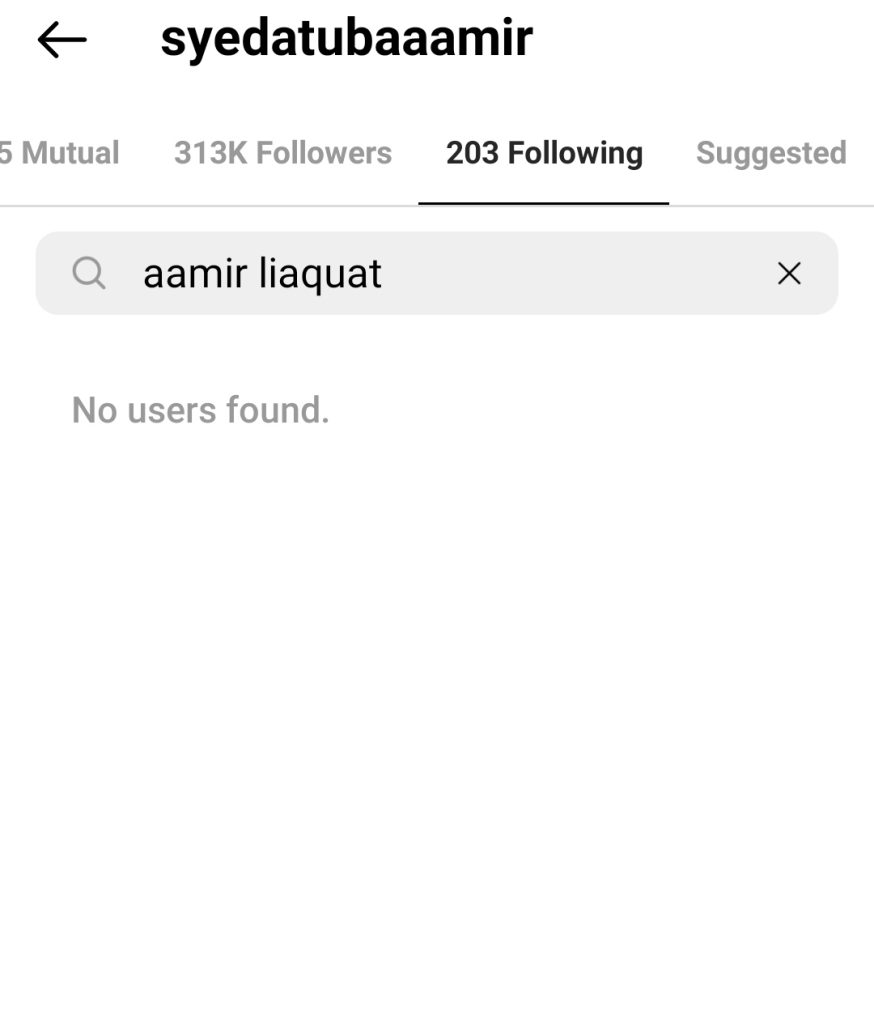 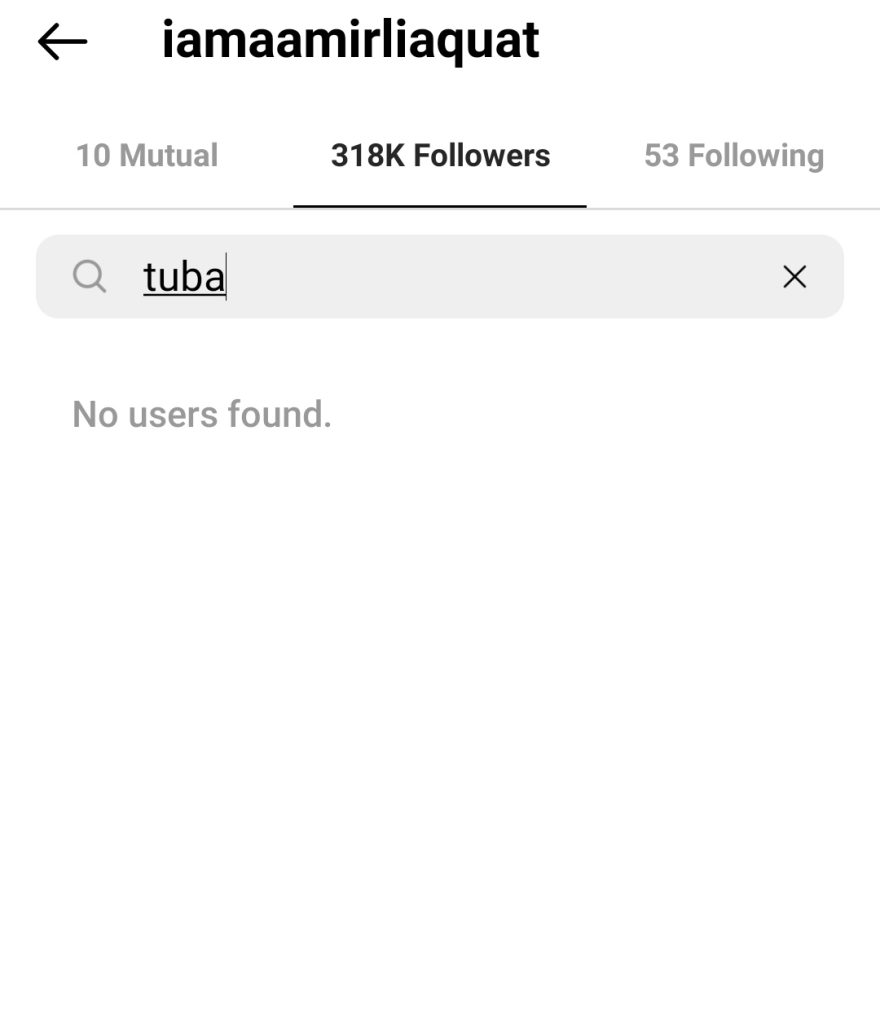 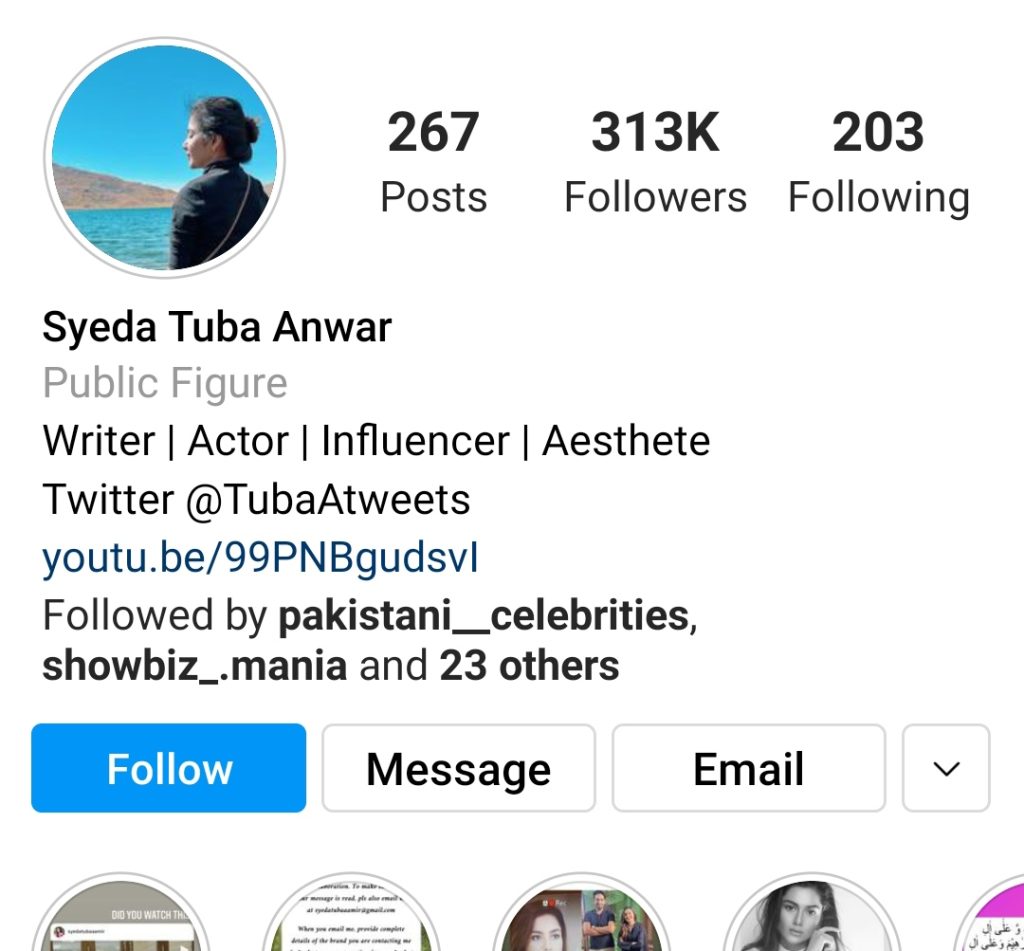 A few months ago she stayed quiet on her separation rumors but now she has confirmed about her separation. After separation she has resumed her career in acting. Public is criticizing her and tagging her as home wrecker after she changed her name. Fans are saying that if she had to be separated then why did she become the reason of a divorce. Have a look at the comments. 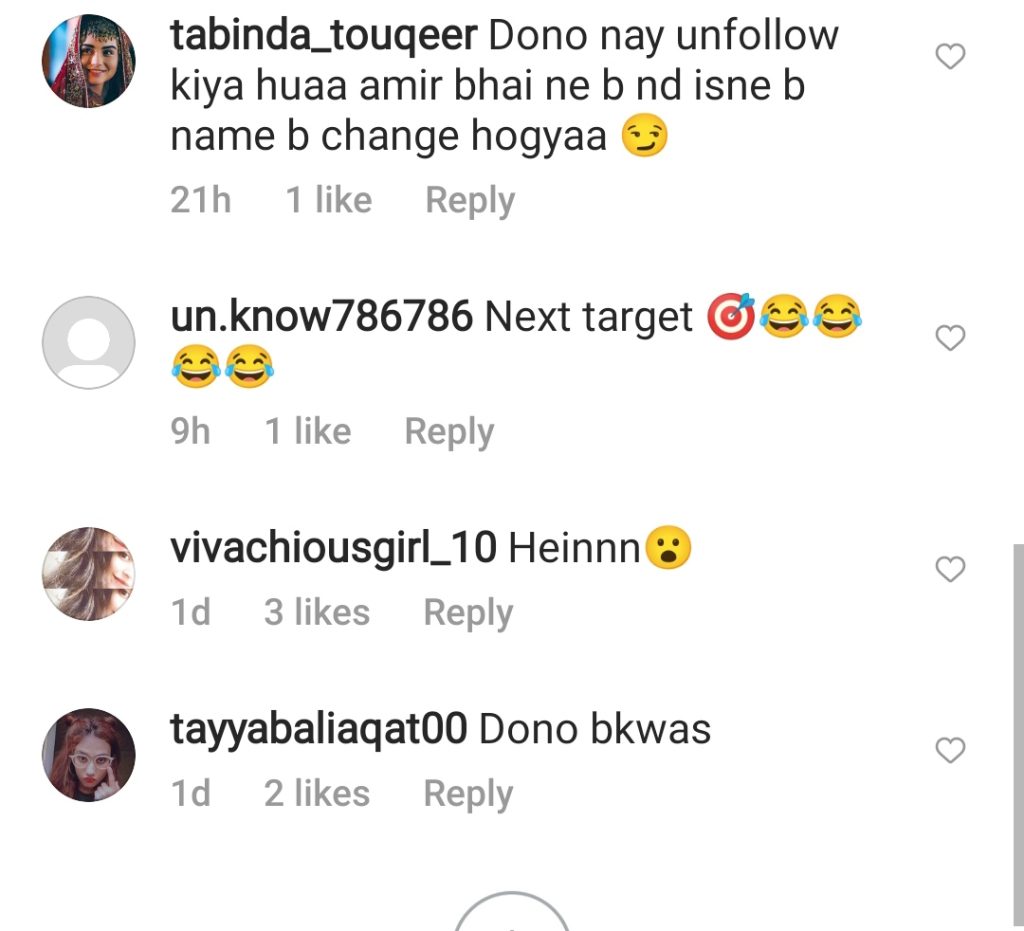 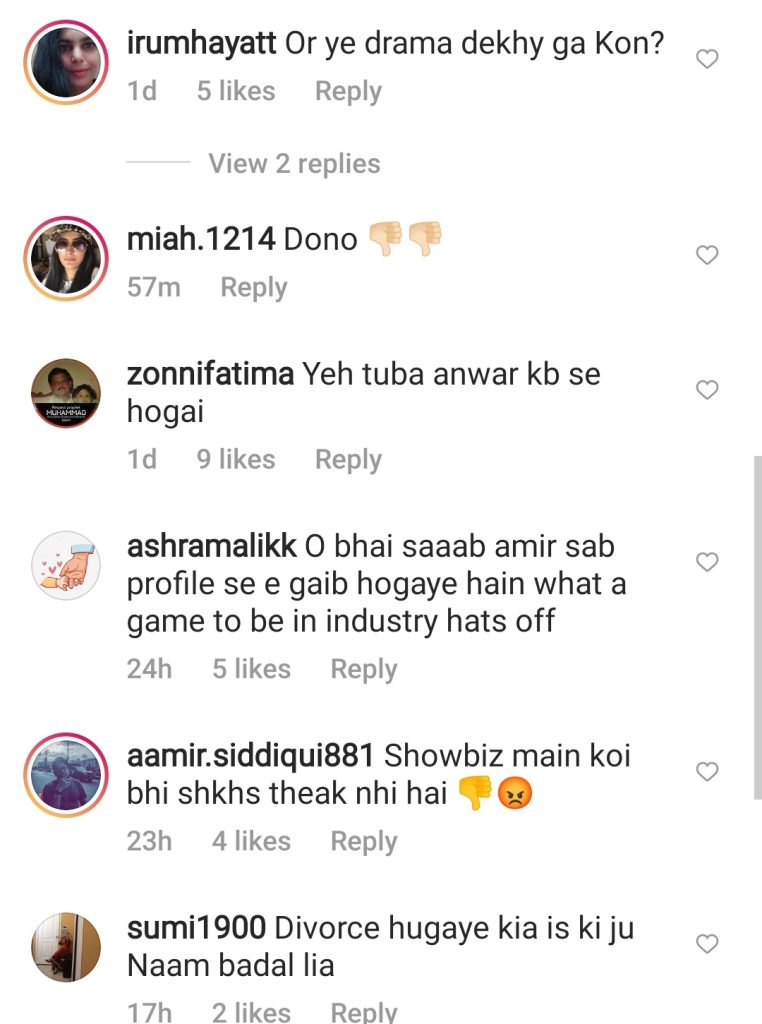 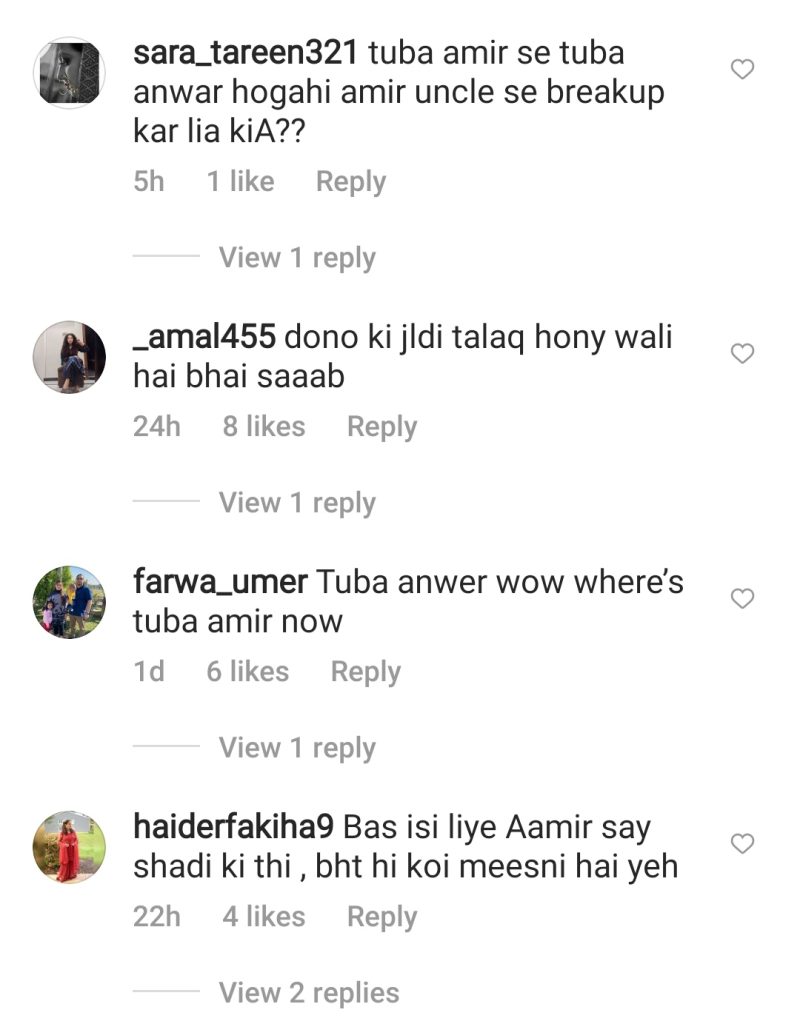 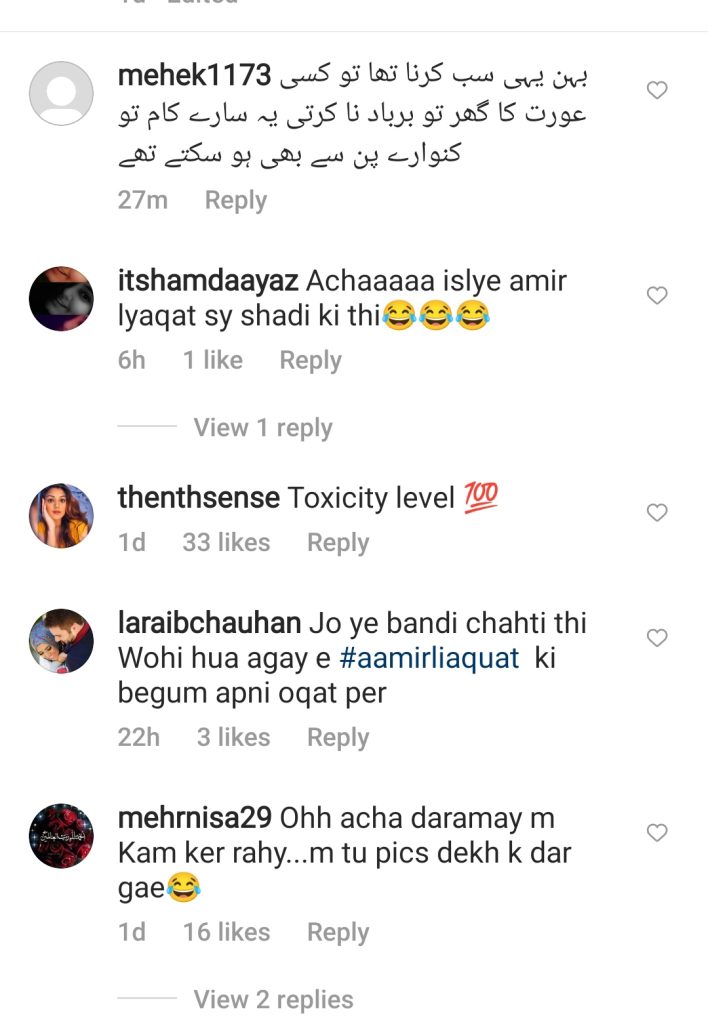 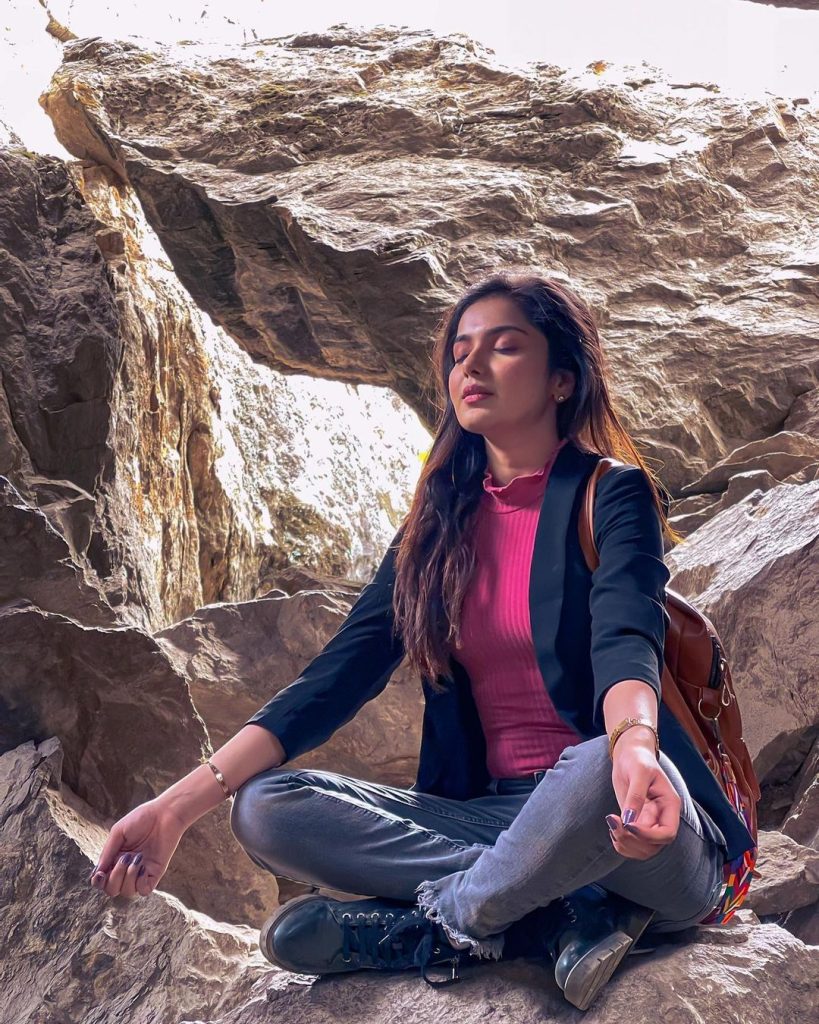 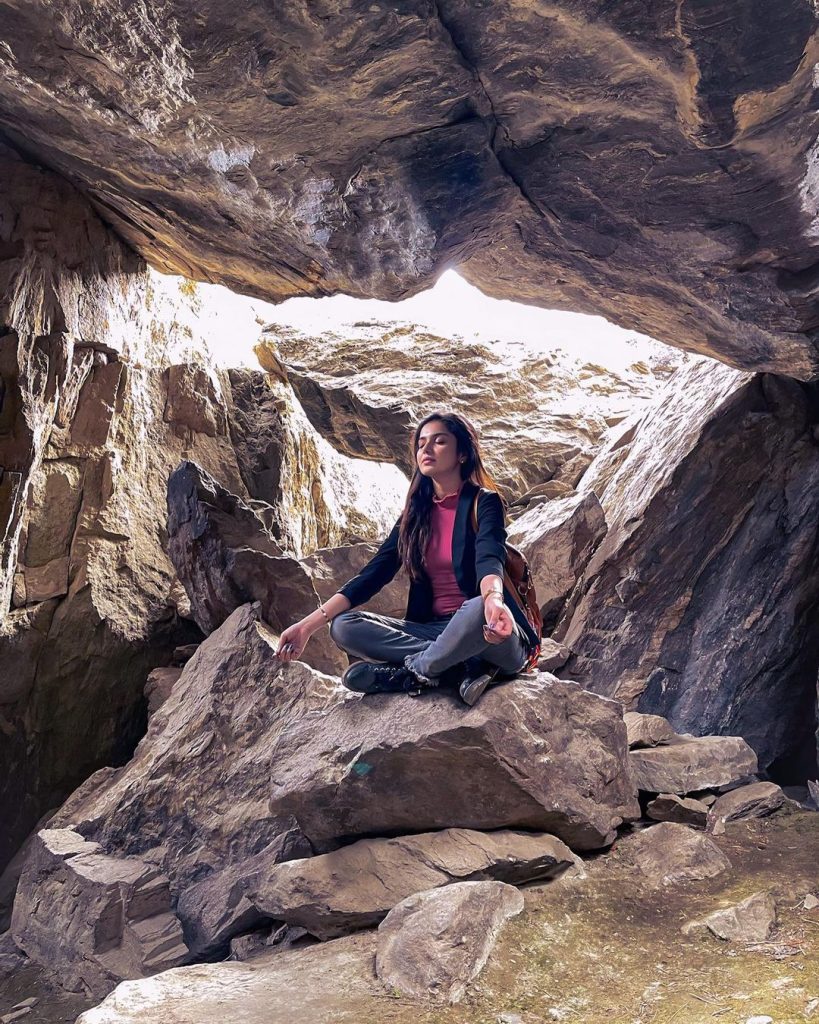