Jawani Phir Nahi Ani is a 2015 Pakistani comedy movie which was directed by Nadeem Beyg and was co produced by Humayun Saeed. JPNA was a huge success so naturally it’s sequel JPNA 2 is anticipated to be one of the top runners in 2018. 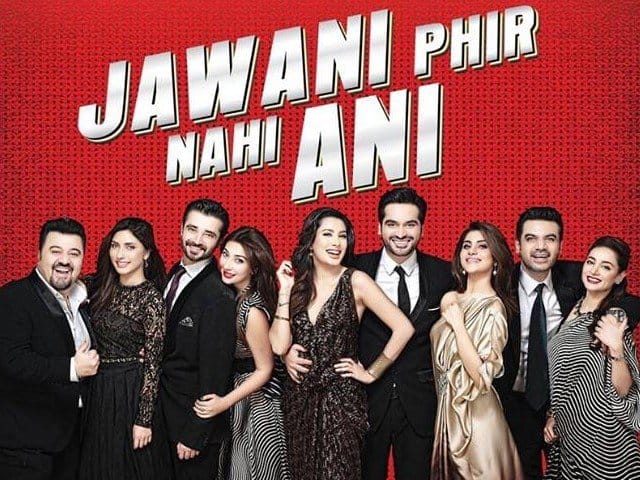 The sequel will be starring all the cast of the prequel with the exception of Fahad Mustafa replacing Hamza Ali Abbasi, earlier this month we heard rumors of him pairing with Syra Shehroz but when Mawra sealed the deal for the feature film we had a lot of questions. 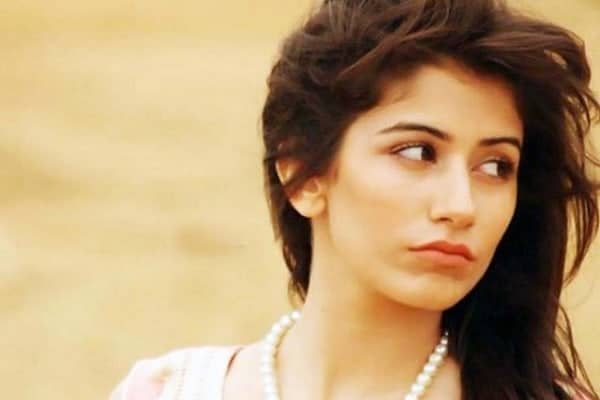 Sayra Shehroz when asked of her role in the movie said this:

“I rejected the film because I believe my role was not substantial. Nadeem Baig is one of the finest directors we have in the Pakistani film industry, but the role I was offered didn’t amount to what I had in mind, so I politely declined and told Nadeem bhai that I won’t be doing this role in JPNA2″

“Nadeem bhai and I will definitely be working together in the near future.”

Sayra Shehroz made her debut with Chalay Thay Sath which didn’t do so well on the box office, while her other feature film Project Ghazi has been delayed for some technical difficulties.

Mawra Hocane on the other hand will be making her debut in Pakistani film industry with JPNA 2 and we wish her good luck.