Just after enjoying a happy period after her marriage, it seems like Syra Yousuf is now back into the field with more power, new look and better versatility. She is now anxious to focus on her career after being in limelight for her marriage with Behroze  Sabzawari’s son Shehroze. The couple, itself has been earning much popularity for itself due to its immense cuteness and elegancy.

It is now that Syra is seen in an advertisement as well and recently she did a photo-shoot for the Lawn collection, becoming a brand ambassador for the launch. Been affiliated with Bashir Ahmad textiles, the new project of Limited edition lawn collection seem a good deal and an opportunity to make a comeback and grab some decent earning.

The company has also collaborated with the designer Khizer Durrani and the designs of the new rival in the lawn fight are quite unique and appealing. As suggested by the designer, the color contrast and the theme is much near to the funky collection and has been called the colors of 2013! 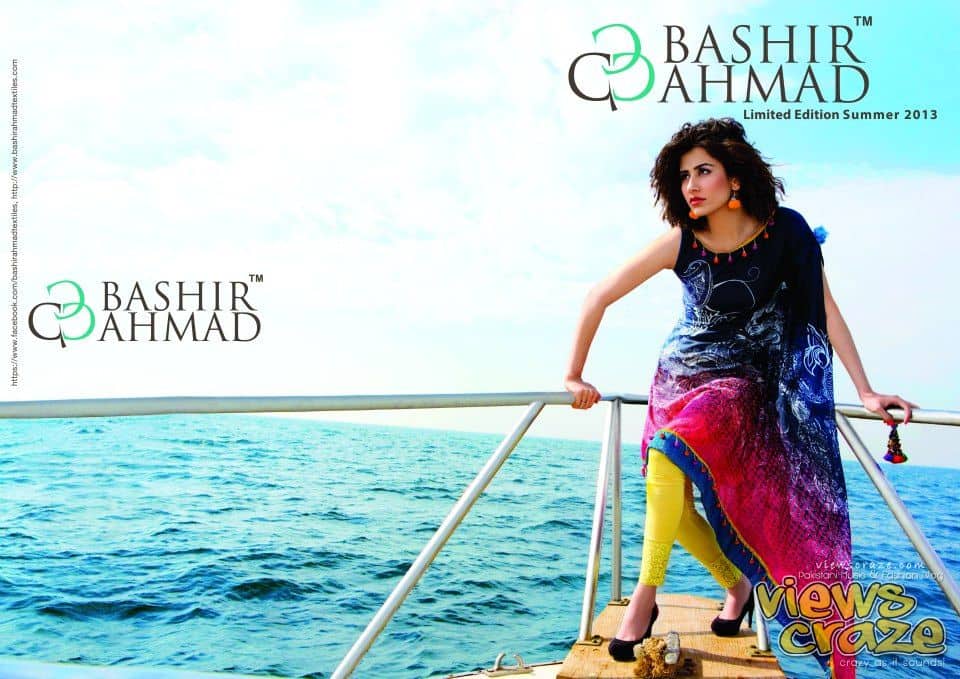 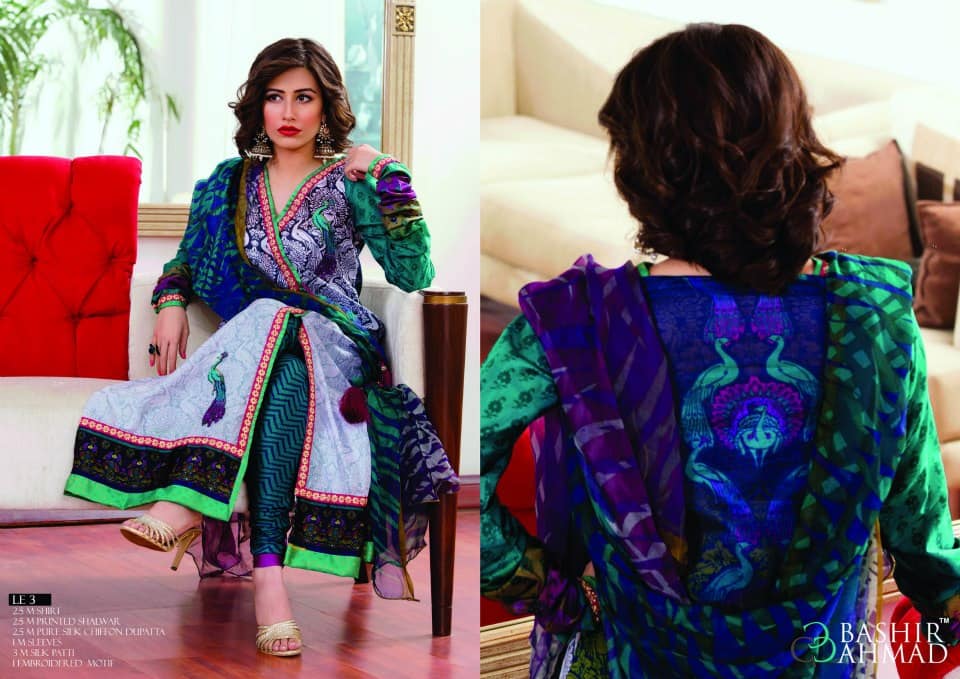 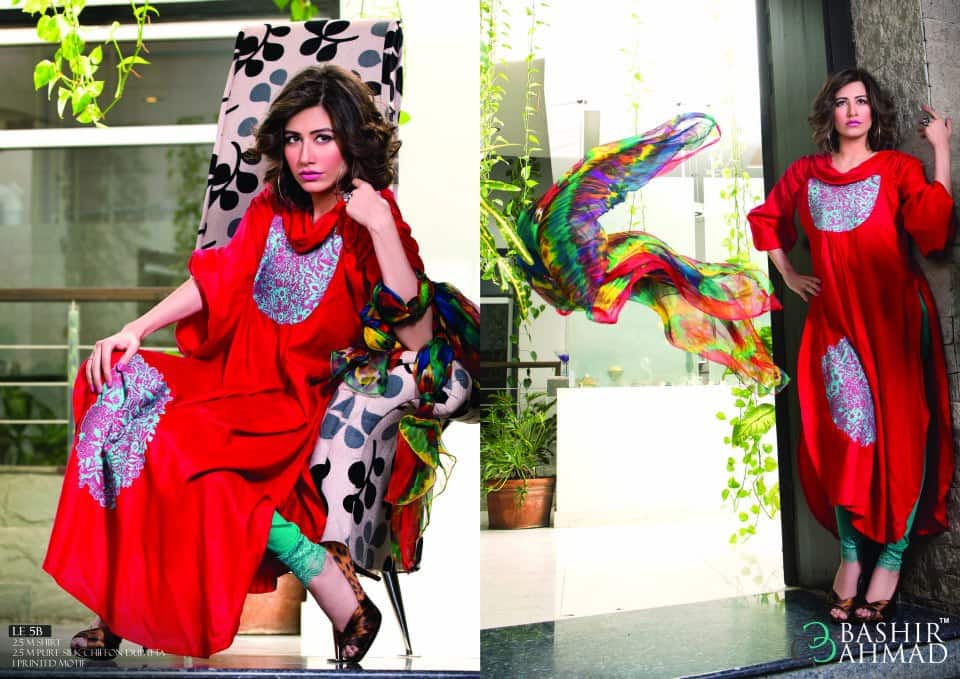 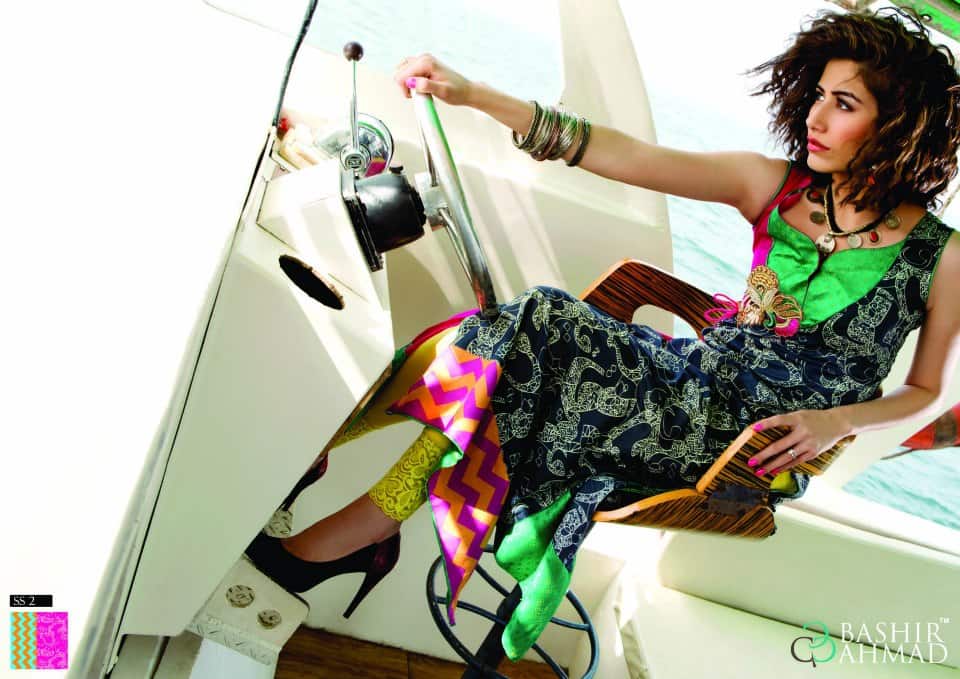 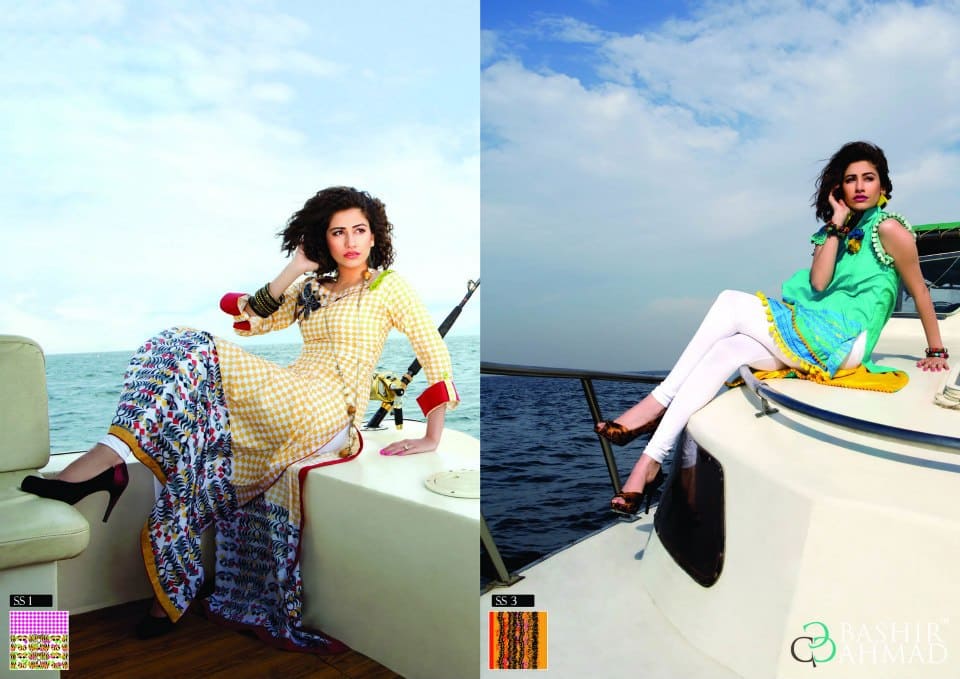 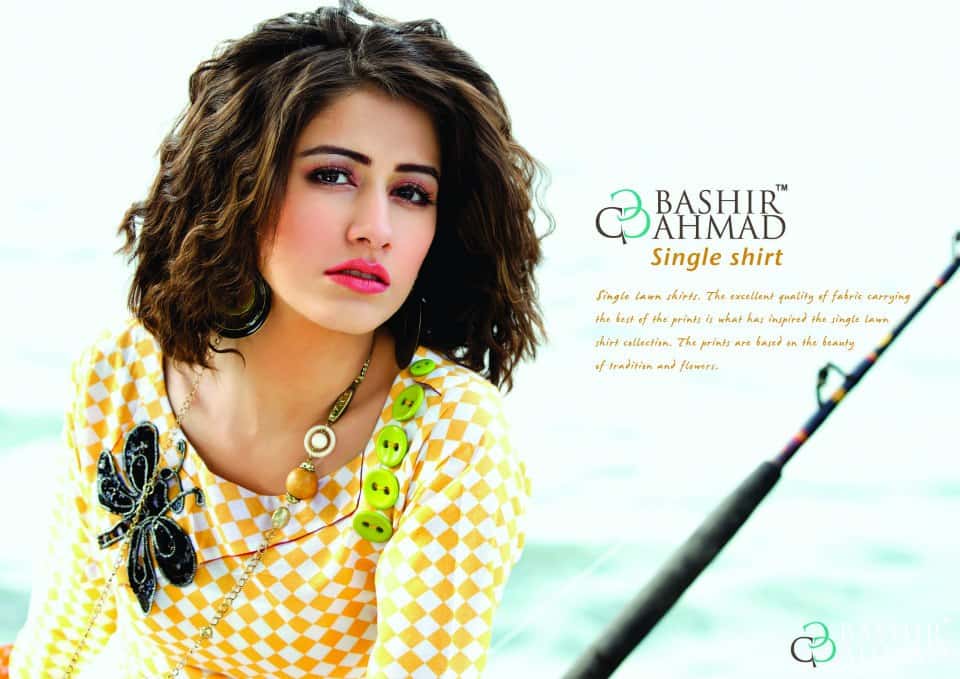 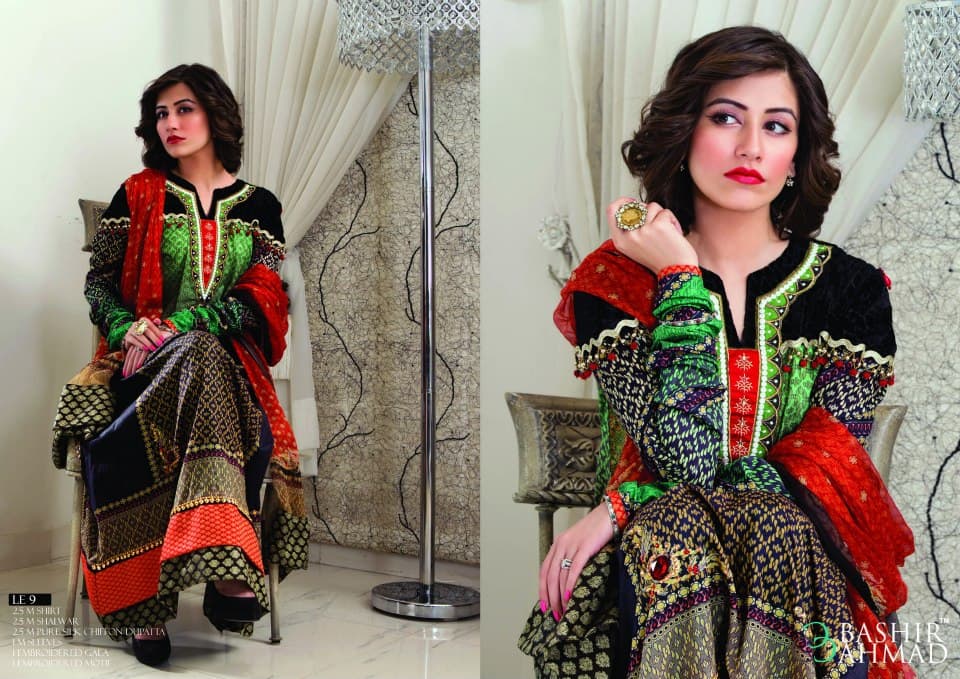 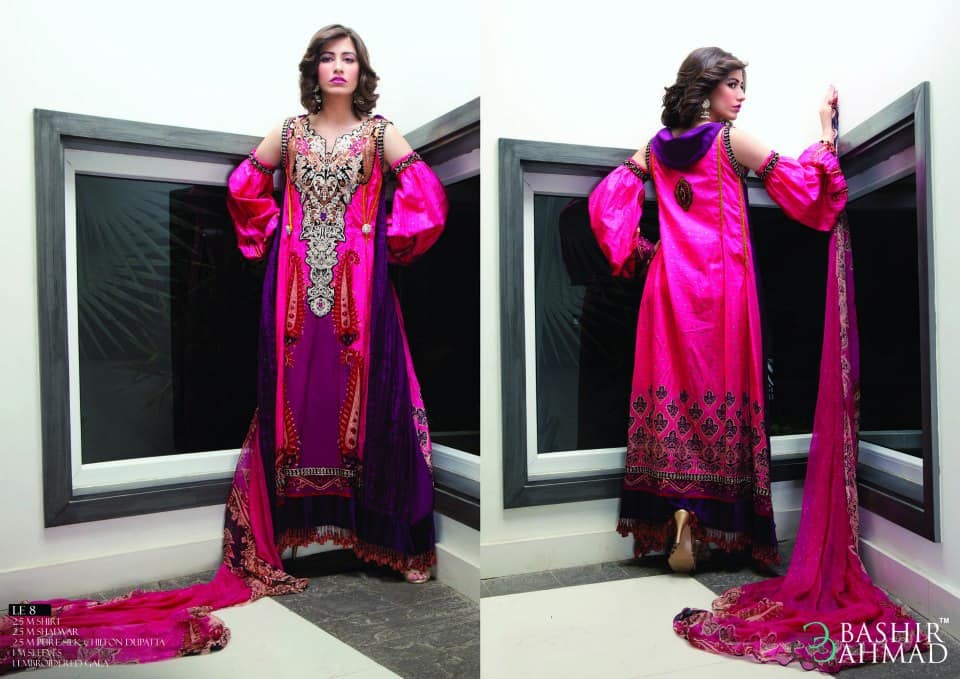 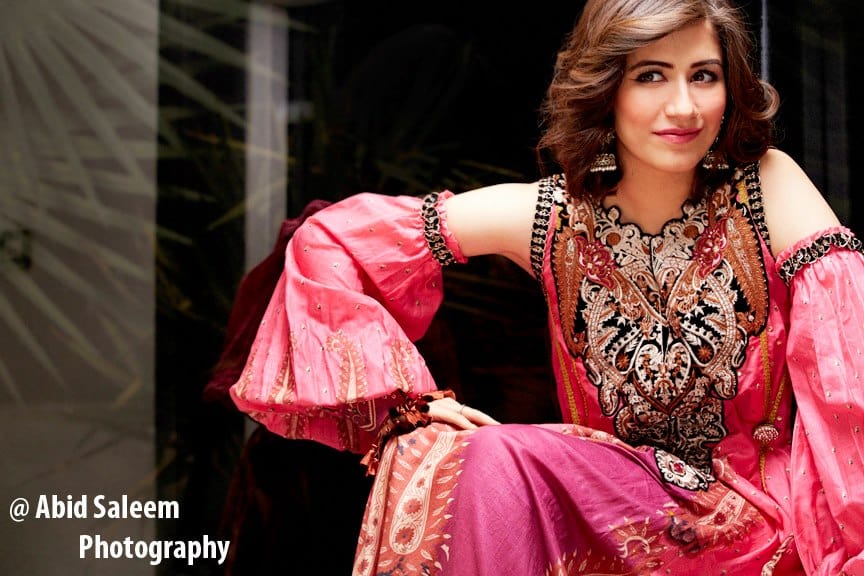 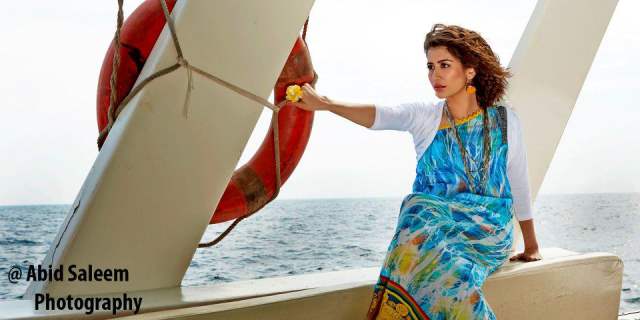 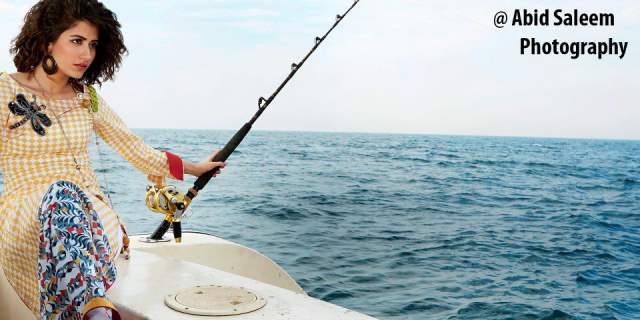 Syra, in her short hair looks quite pretty in the contemporary-yet-traditional out-fits. The shoot seems to be held at a ship where the background further, is adding extra weightage to the shoot.

No doubts about the fact that the company has made a wise decision choosing Syra to be it brand ambassador. We hope that Syra’s fans would soon grab the opportunity, turning it into a profitable one for the company, Syra and for themselves as well.