Syra Yousuf has not been an active part of the industry for years. Her last acting project was movie Project Ghazi which was a movie and remained unfortunate in cinemas. Before Project Ghazi Syra was seen in the movie Chalay Thay Sath. 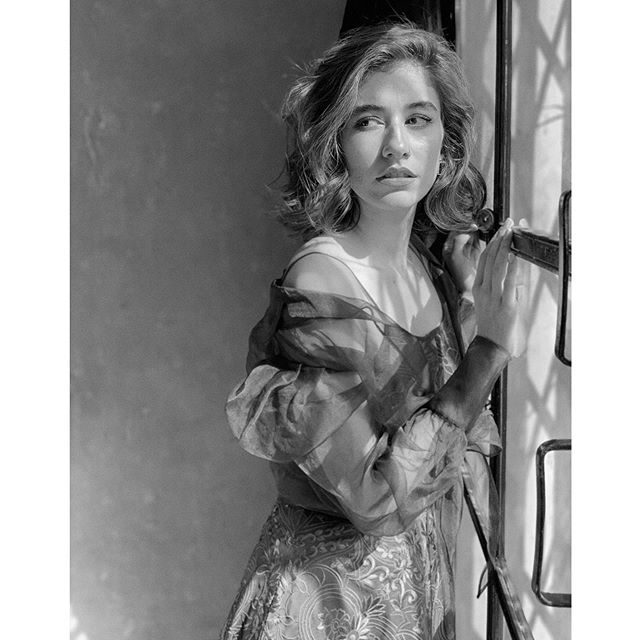 Syra became a part of headlines when the news broke that Shahroz despite being married to Syra is dating Sadaf Kanwal. Later on, the news came forward that both Syra and Shahroz have parted their ways and soon after Shahroz tied the knot with Sadaf for which they both are still facing criticism by the public. Syra Yousuf on the other hand has restarted her career without saying a single word against anyone. 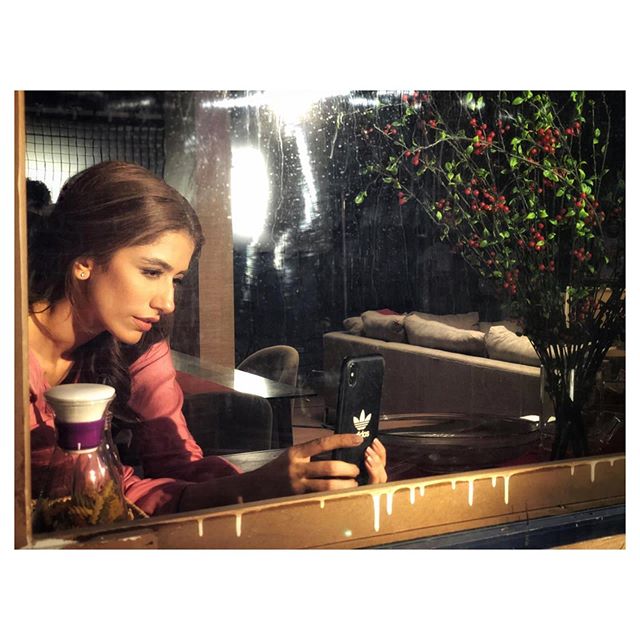 She has been the face of a famous clothing brand. Syra is also seen in different ad campaigns. Here is the new venture of Syra Yousuf, she is been launched by the famous biscuits chocolatto and now Syra is the Chocolatto girl of Pakistan. The new ad of chocolatto featuring Syra Yousuf has just released let’s have a look

It's time to go beyond the boundaries of indulgence and experience the rich chocolatey pleasure in a bigger cookie! Let the chocolate follow you everywhere you go… #Bisconni #Chocolatto #ItsSpecialInside #BiggerCookieMoreChocolate

A post shared by Chocolatto Pakistan (@chocolattopakistan) on Sep 2, 2020 at 7:47am PDT