Tabish Hashmi Talks About the Toughest Guests He Comes Across

Tabish Hashmi is a very popular and loved host. His show To Be Honest is gaining a lot of success ever since it first aired. His spontaneous jibes are loved by his fans. All his shows fetch top place in YouTube trending. 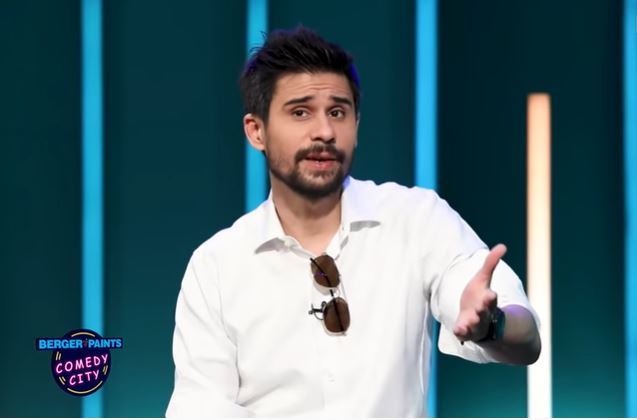 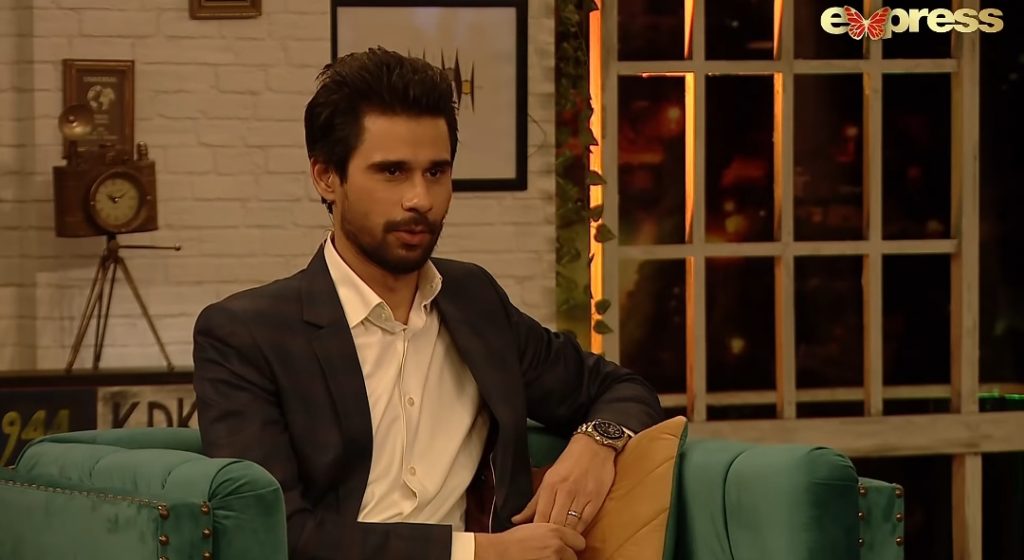 Lately, he appeared in Time Out With Ahsan Khan where he talked about most difficult and the toughest guests. Talking about the guests he hates the most Tabish said, “it is a difficult question but I will answer. I hate the guests who came to the set and starts calling to someone on phone, pretending to be busy they are power moves from some actors who do such tactics to undermine my abilities, but I remain on my toes and keep handling show”. 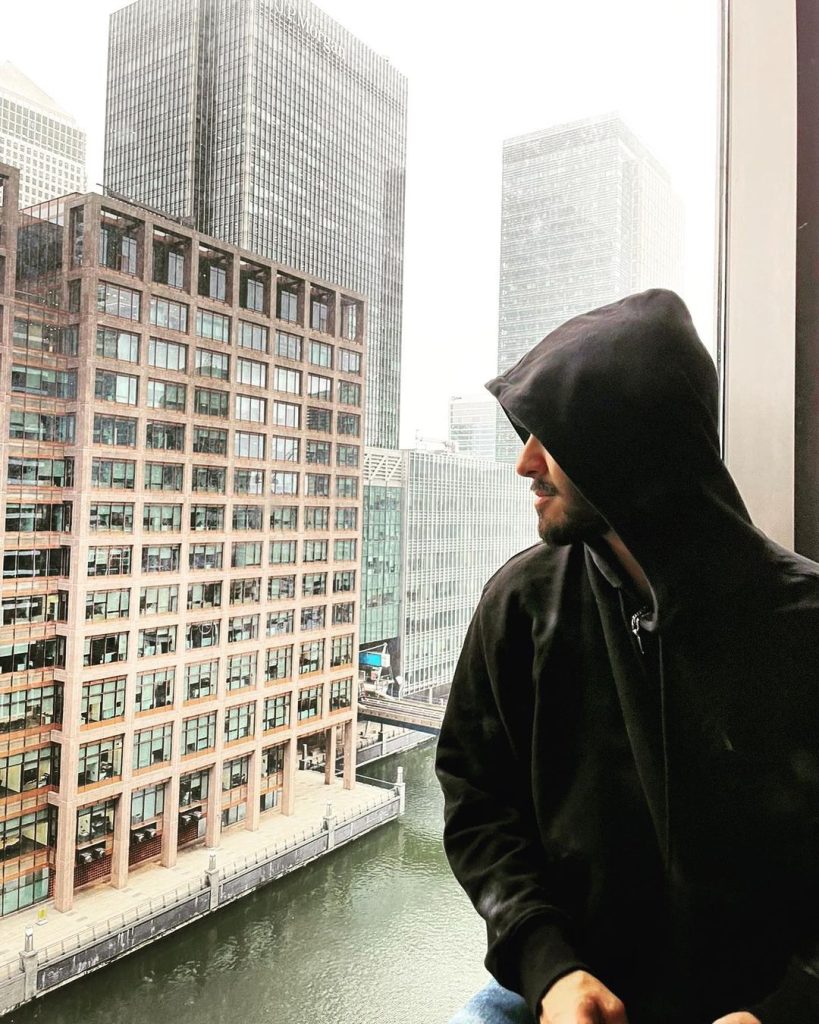