After having seen Minal Khan and Shehroz Sabzwari together in Hassad, we were convinced of the duo’s chemistry as they did look good together on screen. And now it seems the wait is over as the two will soon be seen in ARY Digital’s upcoming drama ‘Nand.’ 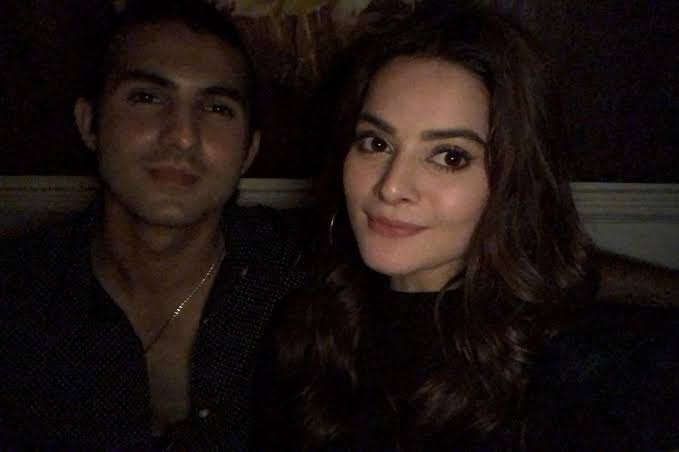 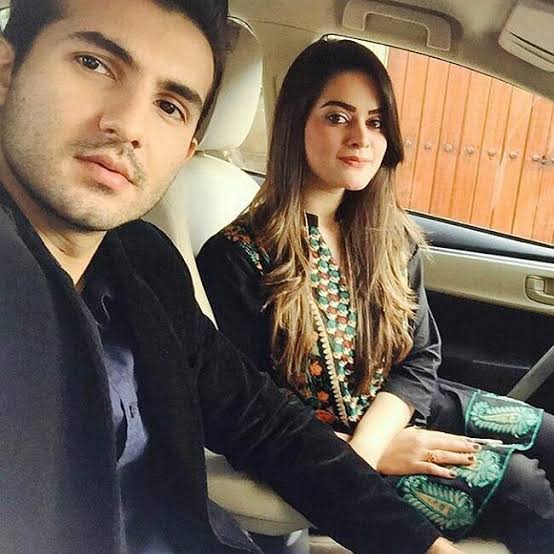 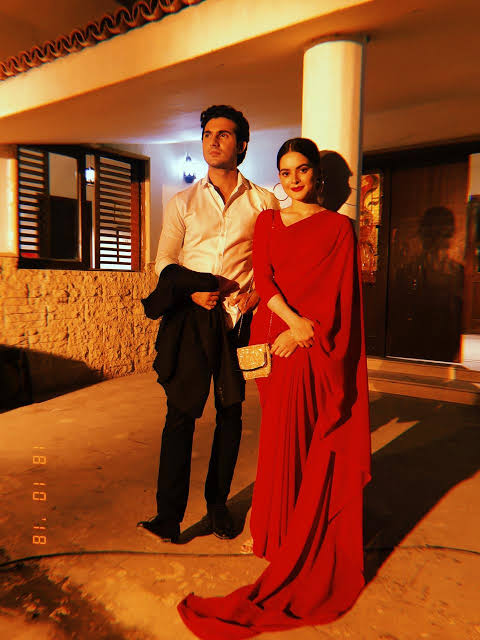 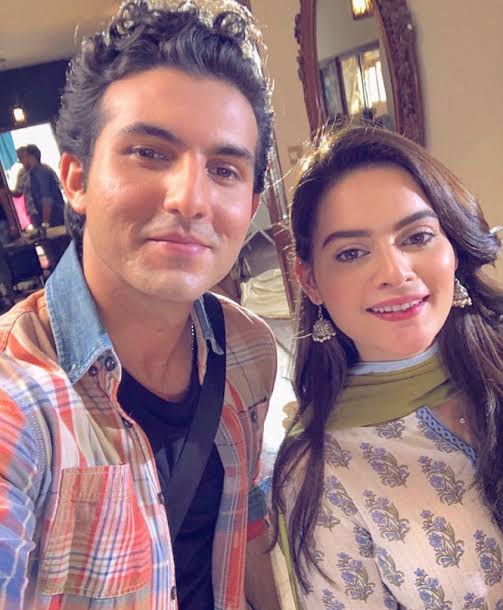 As it happens, the duo is all set to star together in Nand, written by Sameena Aijaz and directed by Syed Zeeshan Ali Zaidi. The drama will also star Faiza Hassan and Aijaz Aslam in pivotal roles. 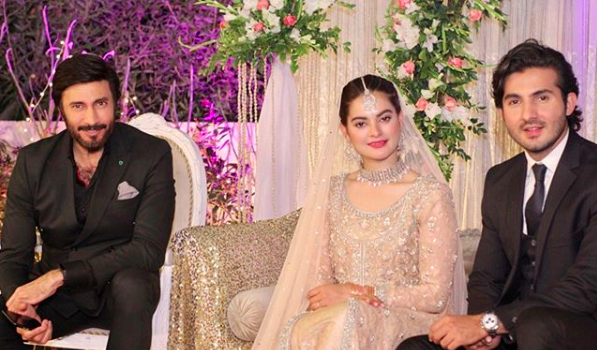 Teasers of Nand have now been released on the channel and from the looks pf of it, seems a promising drama with good performances.

The teaser shows Minal and Shahroz as a couple while Faiza Hassan is a jealous sister in law. How Aijaz Aslam fits in the picture will be revealed once the drama goes on air.

From the looks of the teaser, Nand will be a high on emotions sort of a drama. We’re now eagerly waiting to see how the story unfolds.