The Duo Is Back With Another Sana Shahnawaz Production 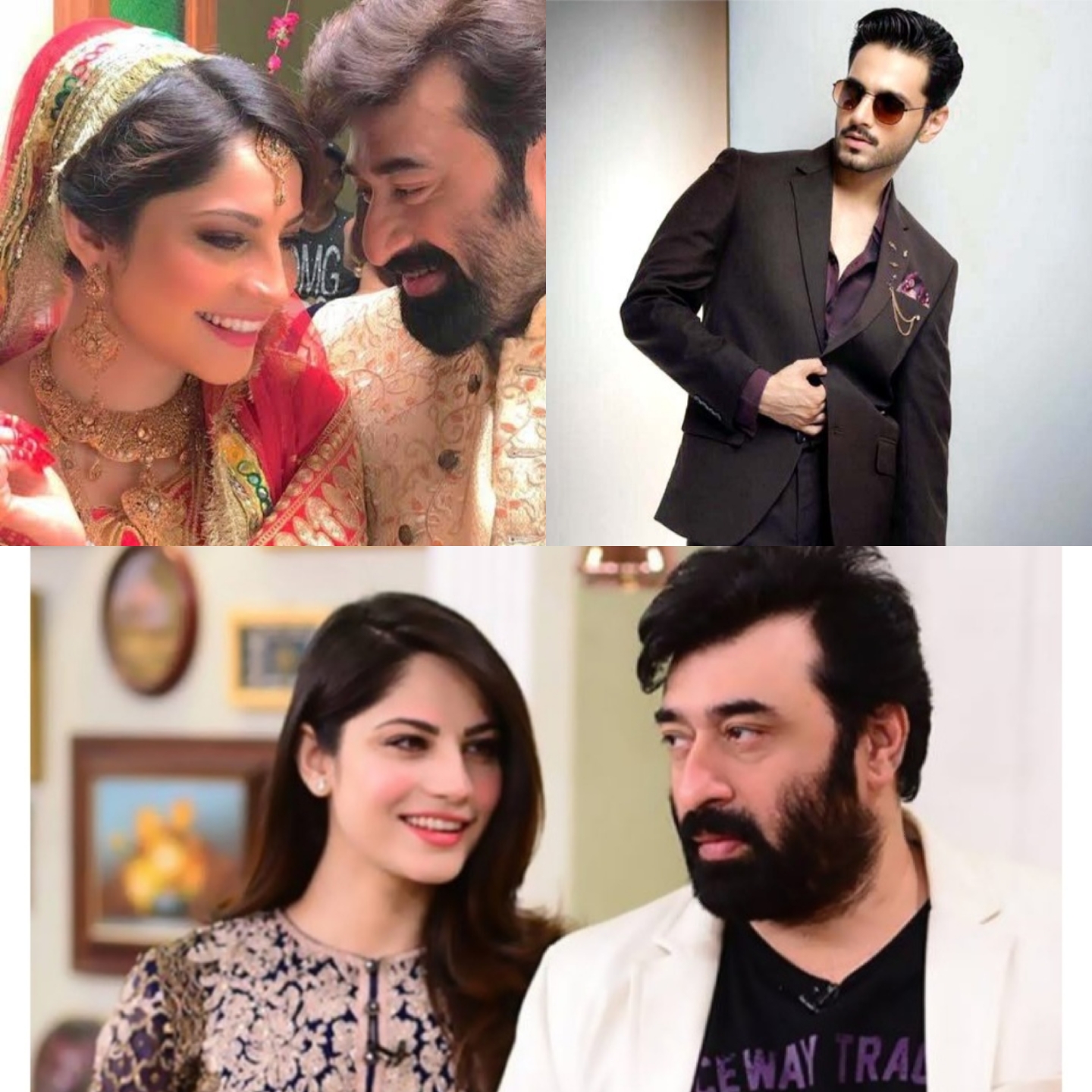 Neelum Munir and Yasir Nawaz nailed their charachters so it wouldn’t be a difficult choice for producer to cast them together. 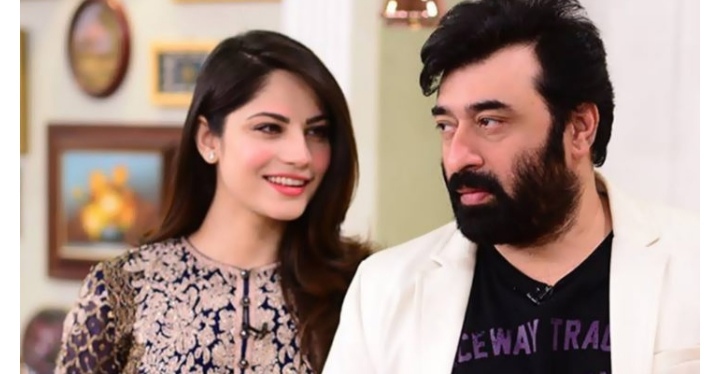 Wahaj Ali is also casted in the drama, he is also doing an army project in which he is coming with Ahad Raza Mir, Ahmad Ali Akbar and Osman Khalid Butt. He is on the roll signing back to back dramas which will increase his craft as to work with Yasir Nawaz would be a lot of learning for him. He has a huge fan following and he is great actor. 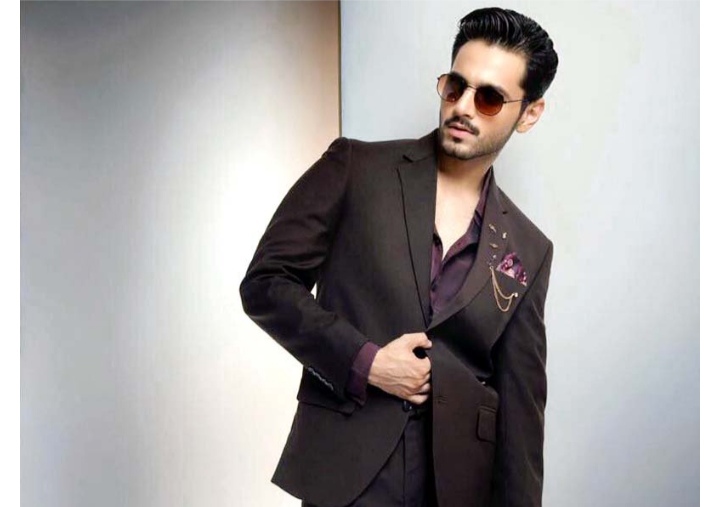 We will be waiting to see the drama and are curious to know that would the story be as captivating as of dil moum ka dia or would it be a regular drama story. 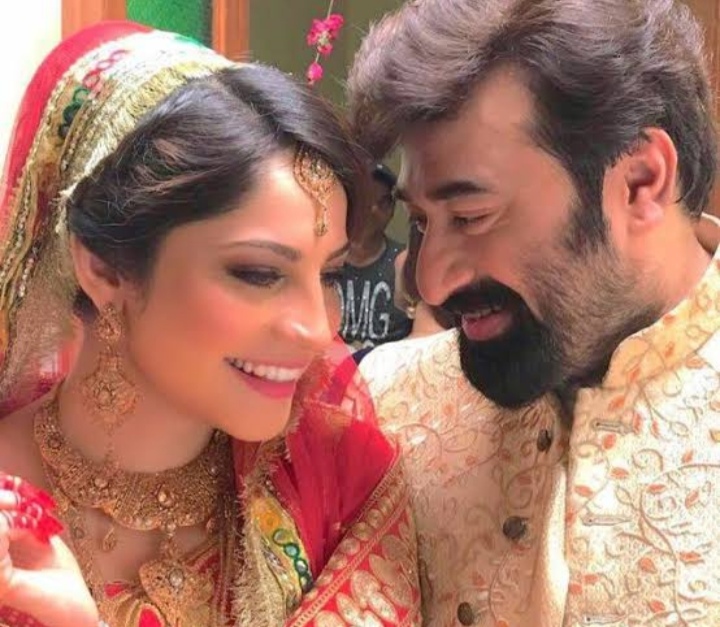 We wish Neelum, Yasir and Wahaj best of luck.