The Famous Actor Who Was Offered “Khaani” First

Khaani is a name that needs no introduction now. It has been viral since its first episode and even before that the hype was effectively built. So Khaani turned out to be really successful. It was a story of how love changes a person and the journey of a person from “Ishq Majazi” to “Ishq e Haqiqi”. Sana Javed and Feroz Khan played the lead in this one and their chemistry led them to become one of the most favorite on screen couples. They did a telefilm after Khaani and will soon hit our screens one more time with their Rom-Com Romeo Weds Heer.

Mohsin Abbas Haider,another fabulous actor and singer who has marked his name due to his brilliant acting and singing skills. He started off as a VJ, has done theatre, brilliant drama serials especially Muqabil, Meeras and Meri Guriya and has done his film debut with Na Maloom Afraad. Mohsin on a recent interview said that he was offered Khaani first but he has not taken it at that time. 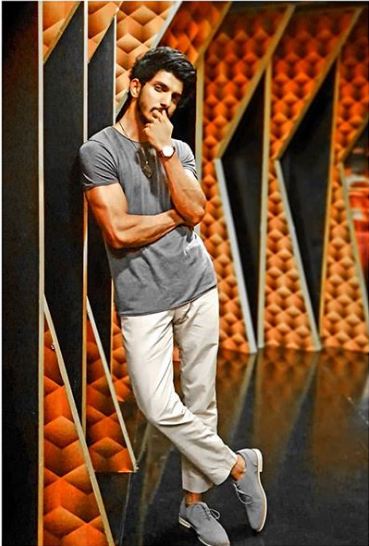 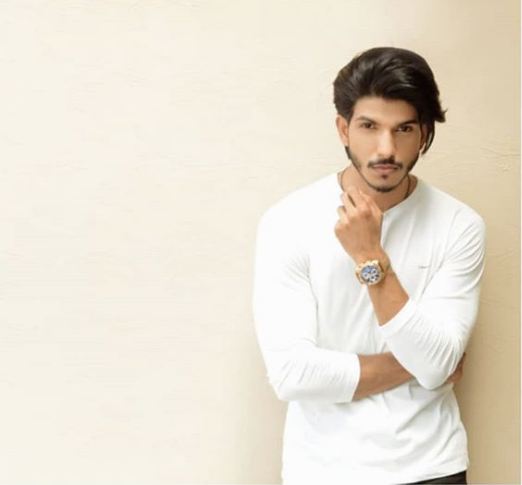 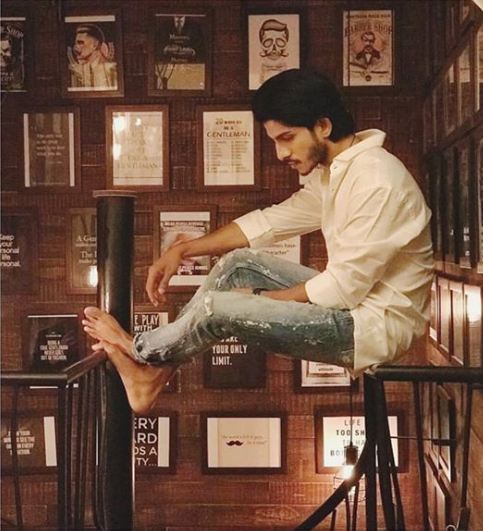 He further added that he doesn’t and can’t, for that matter, say no to a project but when he does, it’s because of the timings and commitments that he has already made. Mohsin said no due to the obligations he already had on his plate. I wonder how Khaani would have turned out if it were Mohsin opposite Sana.