Summers are here and for the next six months or so all we will be wearing would be lawn…the fabric we all love, it is cool and comes in many styles and prints. For the past few years the lawn fever has completely gripped the female population and the competition between the different designers and even the wanna-be designer lawns is getting tougher by the day. Lawn is no longer just any fabric that you wear to feel cooler and more comfortable in the heat of summer but it is more of a fashion statement now. Printed lawn suits are just as expensive as silks and chiffons – the formal wear clothes which we once used to wear only for special occasions or on formal functions. The trend started with only a couple of designers stepping in to design prints for the brands that have existed for so many years now like Gul Ahmed and Alkaram. Gradually the designers figured out that this could prove to be a very lucrative business and now there are more than ten top designers who are taking a very active part in this competition. 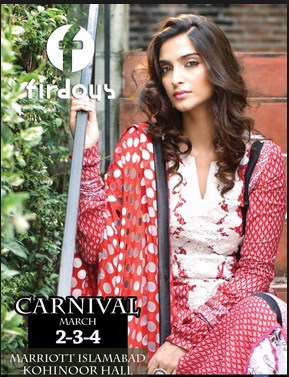 Every year women wait impatiently for these designer lawns to surface in the outlets and when they are finally launched women run to the outlets as early as possible and even on the first day the suits sell like hot dogs. The passion with which the women go to shop for these fabrics is unmatched; you will never see such enthusiasm for winter clothes. One of the reasons also is that most women want to grab that very first prints and designs that come out because they are very often not repeated and that gives them the opportunity to flaunt for the rest of the season that they have the print that very few people have. There have even been incidents when women actually got into physical fights in order to get a certain print because there were only one or two suits left and there were too many women who wanted it! Talk about too many women chasing after too few lawn prints! 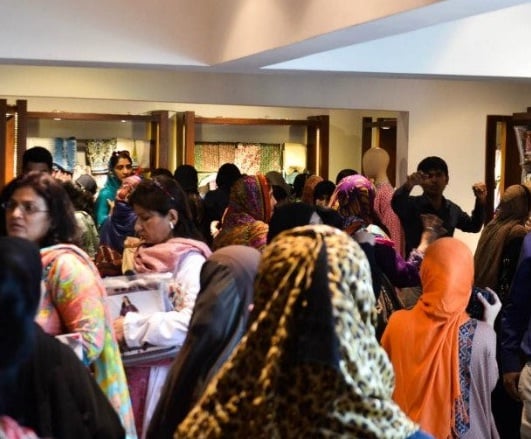 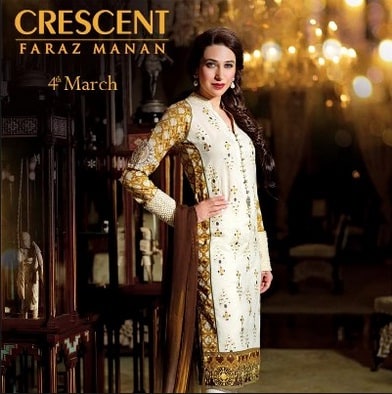 Are you one of those women who must be at the launch of every new designer Lawn? I know women whose main focus is attending all these launches all through the summer season- something interesting to keep them busy. Collecting the catalogues and of course the most rare prints is another very common “hobby” in summers. No wonder the prices are sky high, which is actually sad too because than most of the people cannot afford to buy the fabric that is worn the most in summers.