After the producer of the original Maula Jatt (1979), Sarwar Bhatti claimed violation of copyrights in 2017, Bilal Lashari’s revamped version “The Legend Of Maula Jatt” had its release halted after its trailer had received appreciation from the audience. The audience were highly anticipating the release of the Fawad Khan and Mahira Khan starrer but had to hold back the excitement since the legal matter disallowed the film’s release. 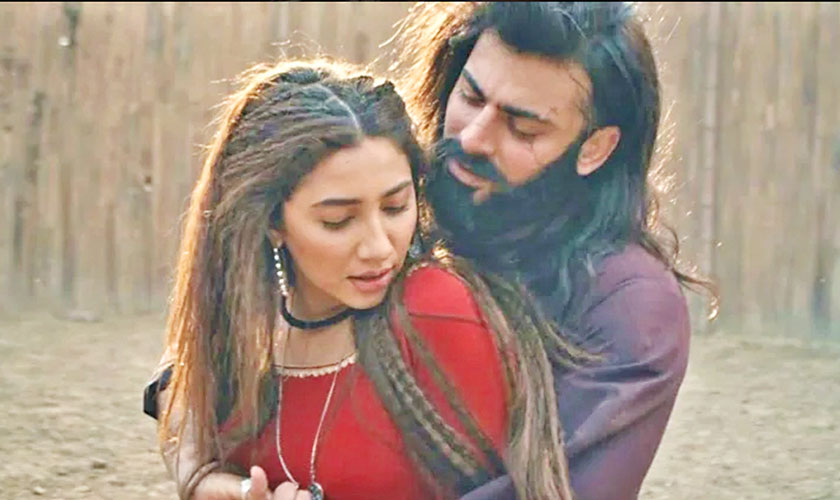 However, now, since Sarwar Bhatti has withdrawn all legal cases against the film, it seems, The Legend of Maula Jatt will be releasing sooner than ever. Although the producer of the film Ammara Hikmat and director Bilal Lashari are yet to make an official announcement regarding the release, it is being expected that The Legend Of Maula Jatt will hit cinemas on Eid ul Fitr 2020, the same occasion it was slated for release last year.

Based on the fictional character of Maula Jatt from the 1979 film, The Legend of Maula Jatt features Fawad Khan, Mahira Khan, Hamza Ali Abbasi, Humaima Malick and Gohar Rasheed in pivotal roles. Having taken quite some time to be completed and with a trailer to prove the point, The Legend Of Maula Jatt has been claimed as Pakistan’s most expensive production to date. 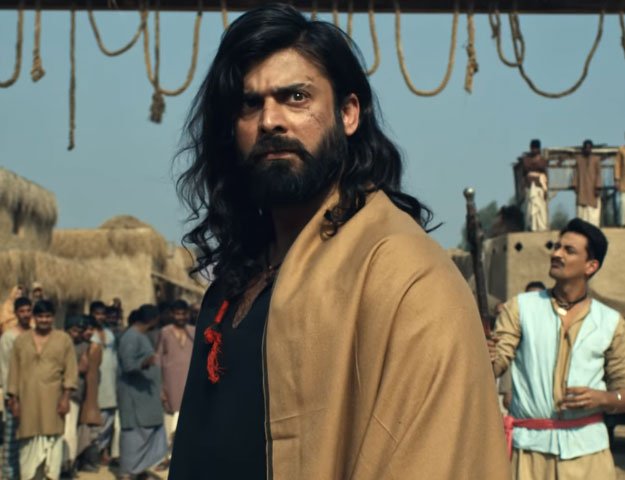 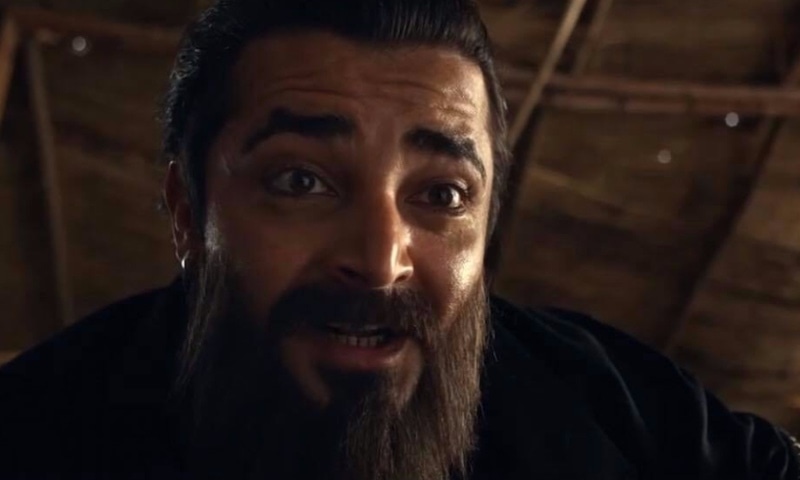 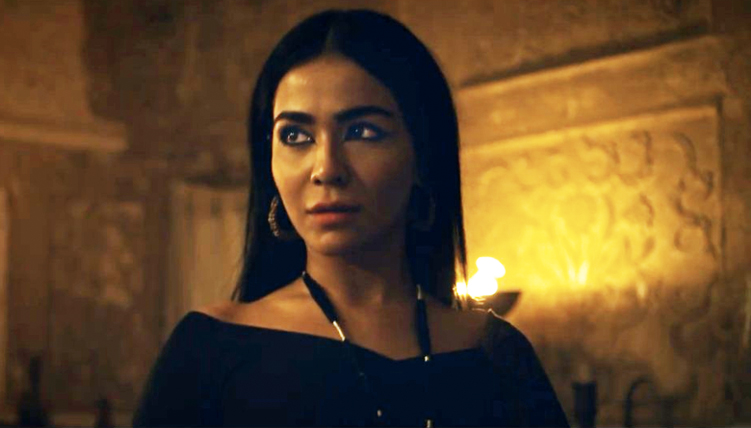 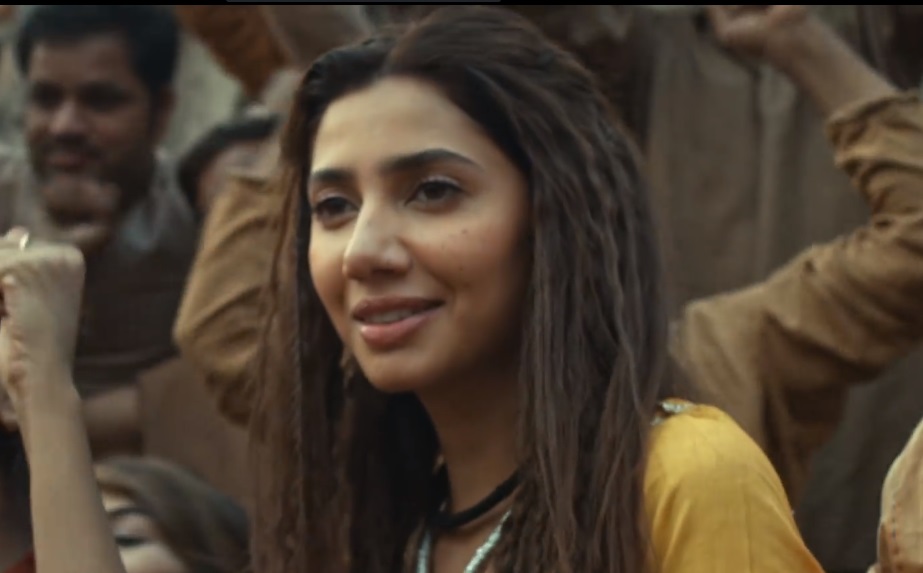