The Legend of Maula Jatt Writer Got Offer From India

Nasir Adeeb is a popular Pakistani film writer who has written countless hit films including the block buster Punjabi film Maula Jatt which is famous of all times. The film was also hit in India and Sultan Rahi and Mustafa Qureshi were international stars. Currently, The Legend of Maula Jatt has broken all the records of box office which is also written by Nasir Adeeb. 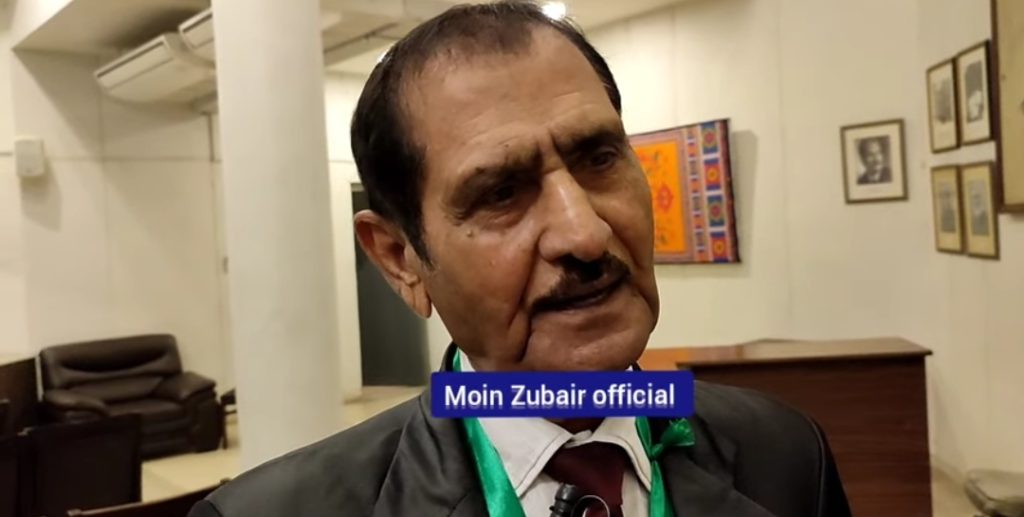 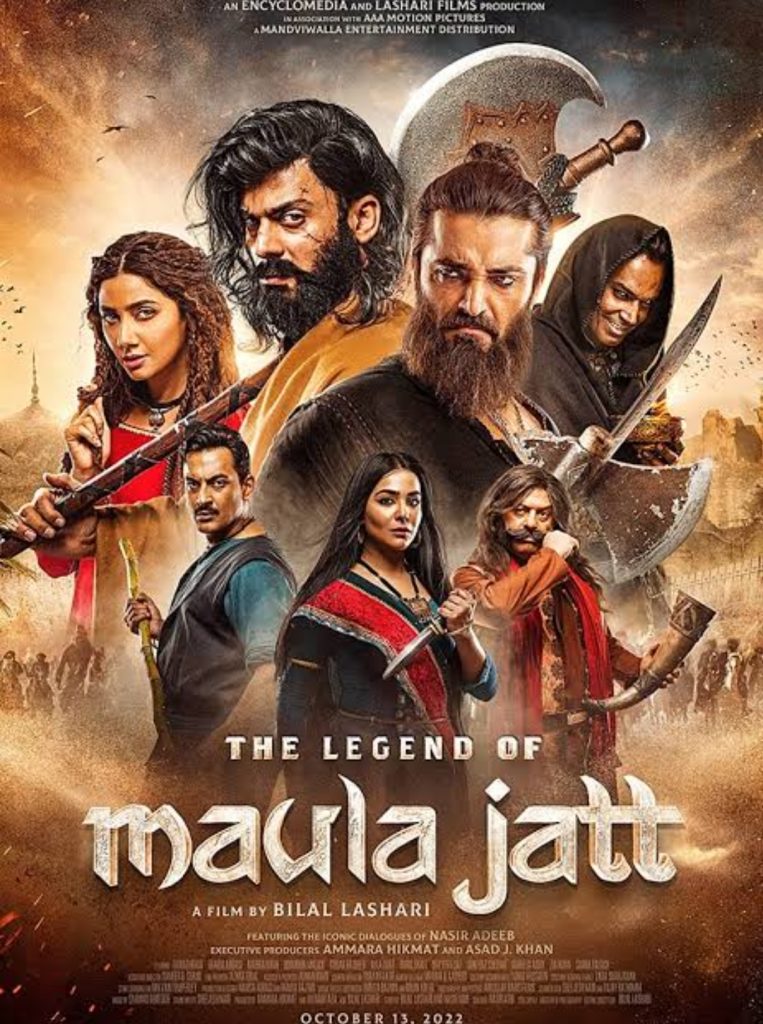 Recently, Nasir Adeeb hinted at working in India. Well on the question, “you are so happy, is it because of the success of The Legend of Maula Jatt?” 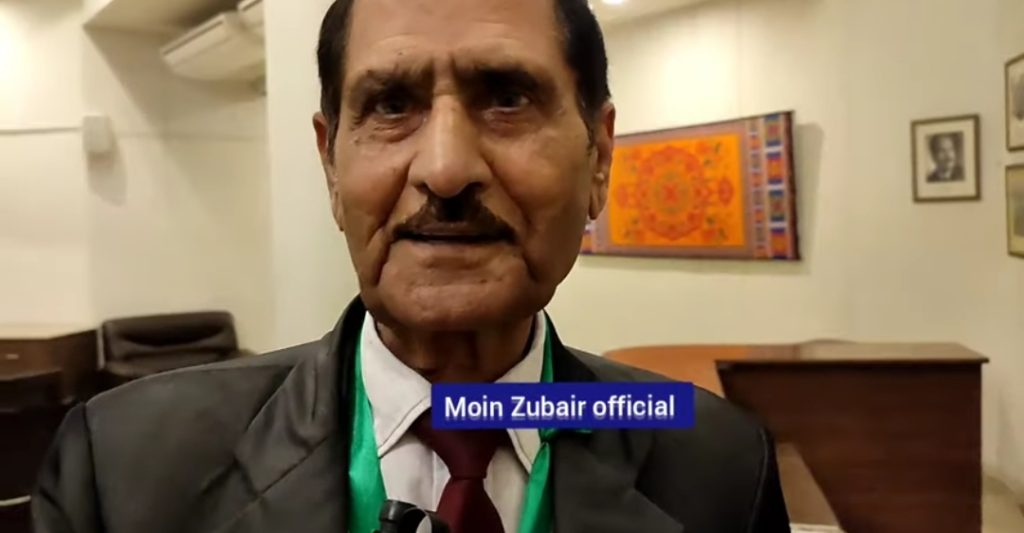 The ace writer replied, “Well, I’m happy because I think that I was not this much capable but it’s because of Allah’s blessing upon me that the film got hit. I am happy on my Allah’s blessings which he showers on me, I don’t change after success or failure, I remain same person, I believe respect and disrespect is given by Allah, I had offer after the trailer of The Legend of Maula Jatt got released, they have given me script of Jatt Juna 2 ( indian popular film’s part 2), I wrote The Return of Jatt Juna, after the release of that film I got two more offers from India , in one or two days, it will be finalized and I will go to Canada for script writing.