The Outcome of SoundClash Ali Azmat Vs Umair Jaswal

The concert promotion and videos created a boom already. There was a huge crowd that gathered for attending the clash between the two rock stars Ali Azmat and Umair Jaswal.
Before the two rock stars came on stage, it was DJ Fisal that rocked the crowd with his excellent beats. When the two entertainers appeared on the stage the crows welcomed them with roaring cheers. To all the hype Ahmed Ali Butt was a great addition.

Before the clash was announced both the singers sang there songs and entertained the crowd. Ali had got his crowd in the corner where as Umair was able to get his targeted crowd when Umair sang Sammi Meri Waar. This song of Umair really changed the game and then audience started singing with him.

Then Ali sing Aaroh’s Raag Neela, while Umair sang Babiya. For round two, which was titled as “The Takeover’, in which the two bands played a single song together. “Mera Maahi” was the track that Ali started with, while Umair took over in the middle but was not that impactful. The second round proved that Ali Azmat is a better live performer. In the third round the singers played different genres.

In the mega finale the two singers brought guest of their own choice. Ali clearly had an edge over Umair and brought Mekaal Hasan as a guest and sang Garaj Baras. This song proved to be the final blow for Umair. Umair invited the talented Faraz Anwar for one final performance. Almost in the end of the show Ali gave everyone a surprise by inviting Umair on the stage and hugged him.

Over all the concert was a big hit the only thing compromised was that the venue was small in comparison to the crowd and sound system could have been better. 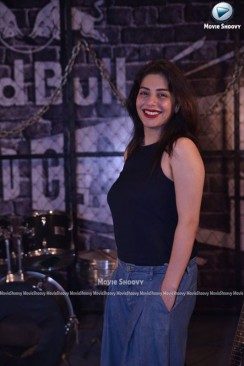 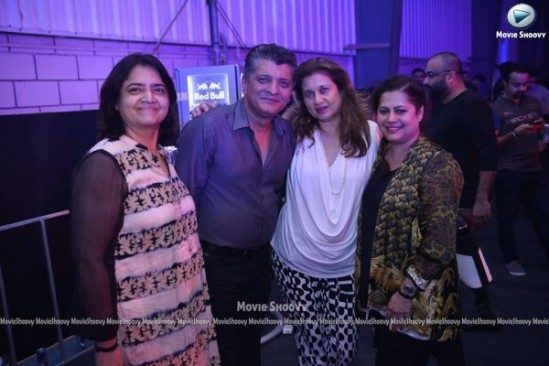 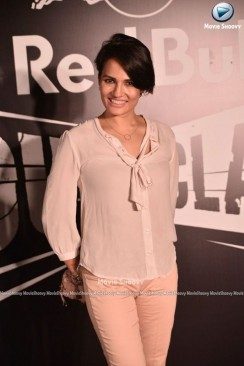 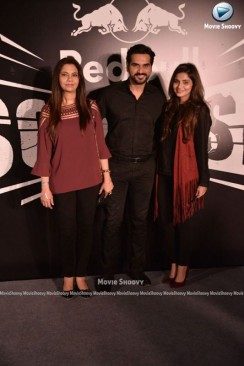 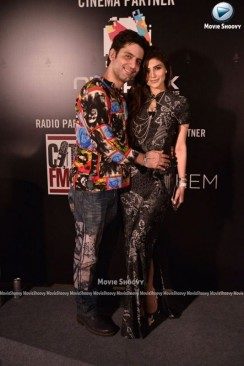 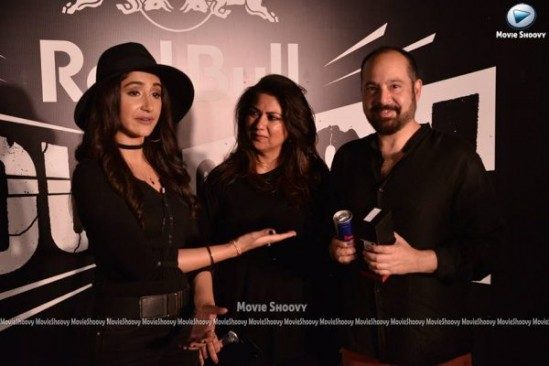 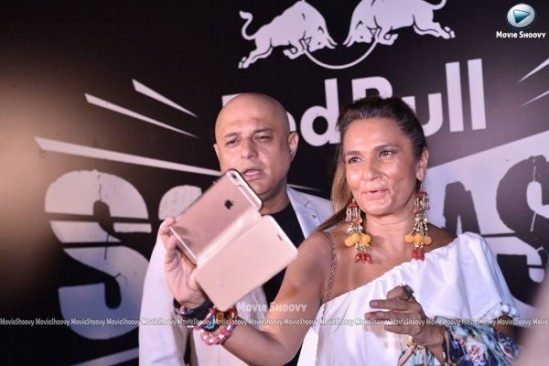 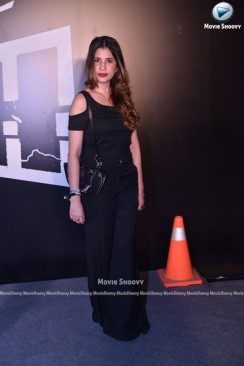 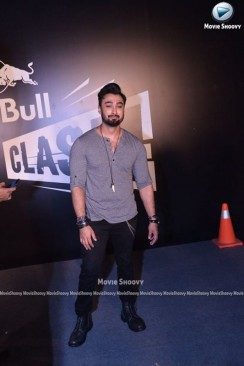 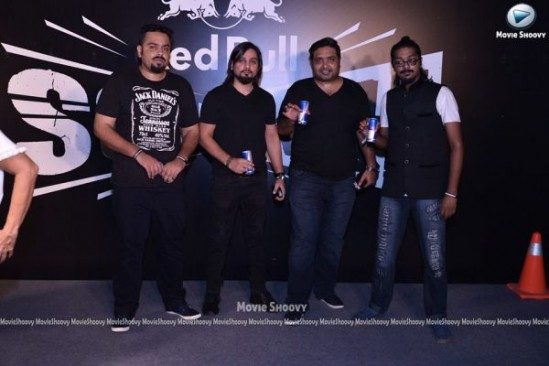 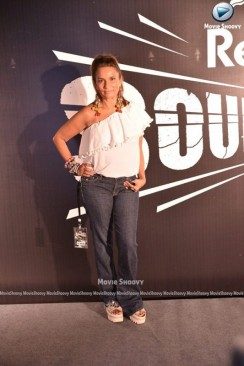