The Powerful Trailer Of Churails Is Out

When it comes to great content, Pakistan is always one step ahead and this time Indian streaming platform Zee5 is all set to launch its first-ever Pakistan made series named “Churails”. 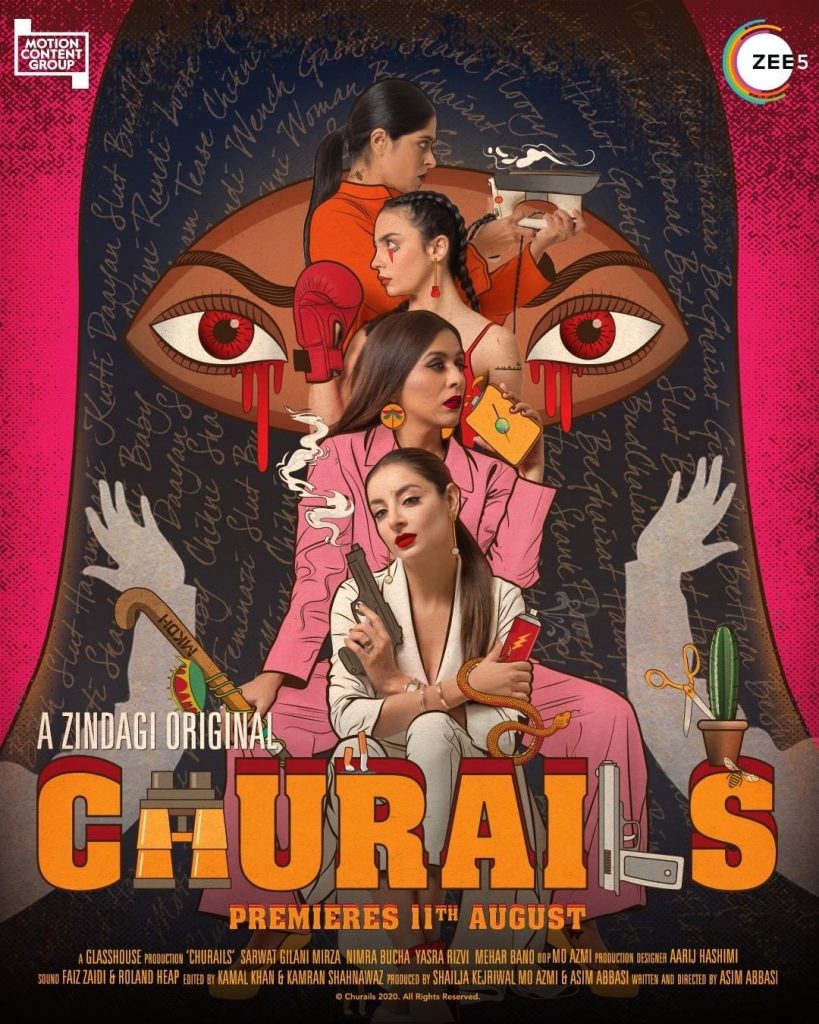 The show will be having 10 episodes, each episode will be of 55-minutes. The series will be released on 11th August on Zee5’s Zindagi world cinema stand. 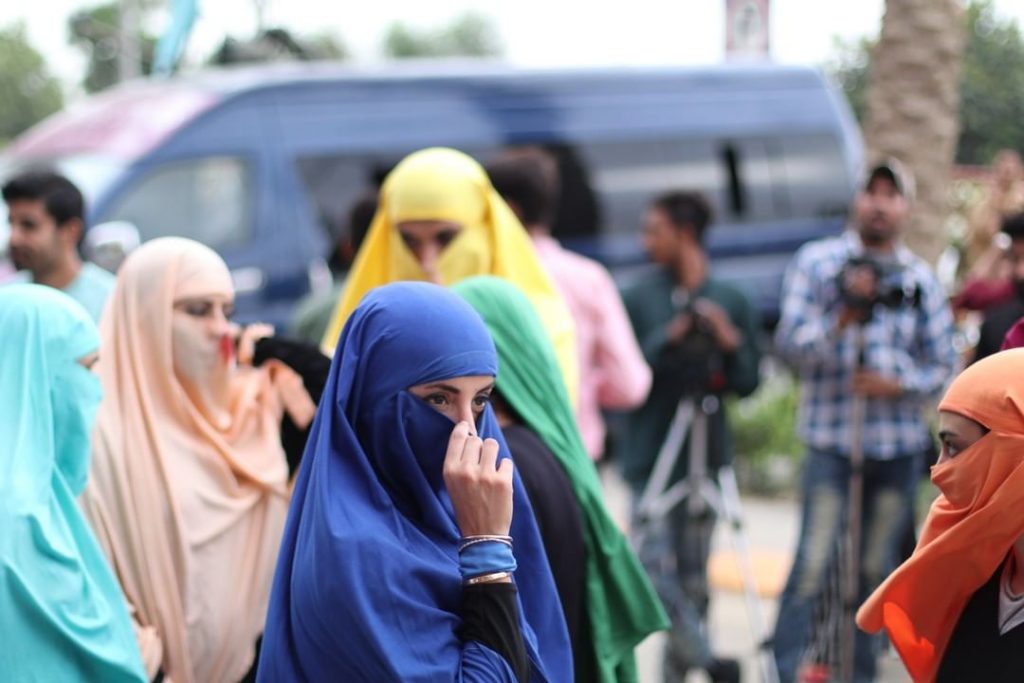 The story of Churails revolves around four strong women who run a covert detective agency which exposes the cheating husband amongst the elite class. 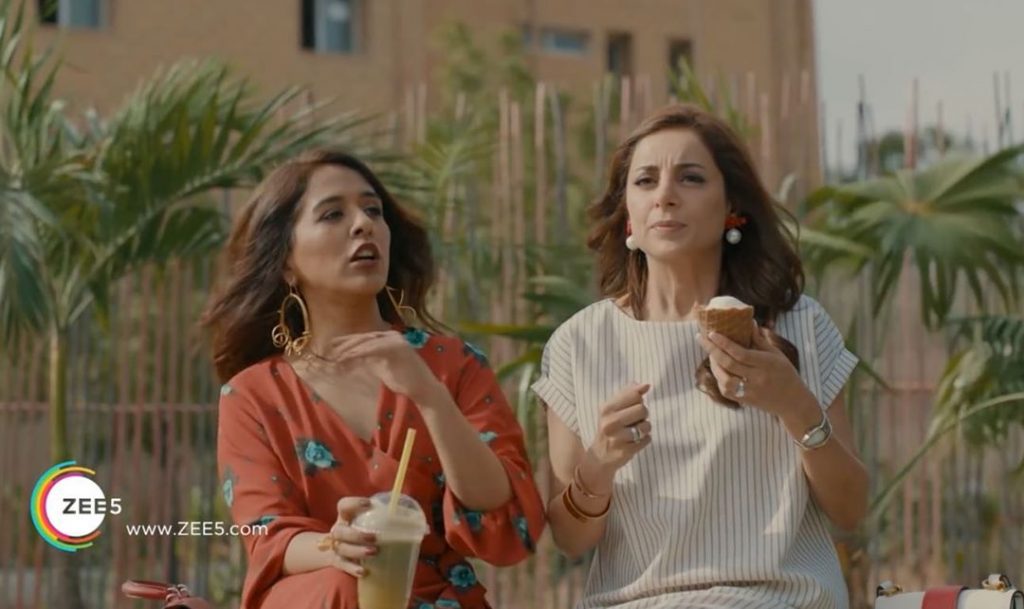 The story covers important issues of society including; sexism, child abuse, domination along with the class. 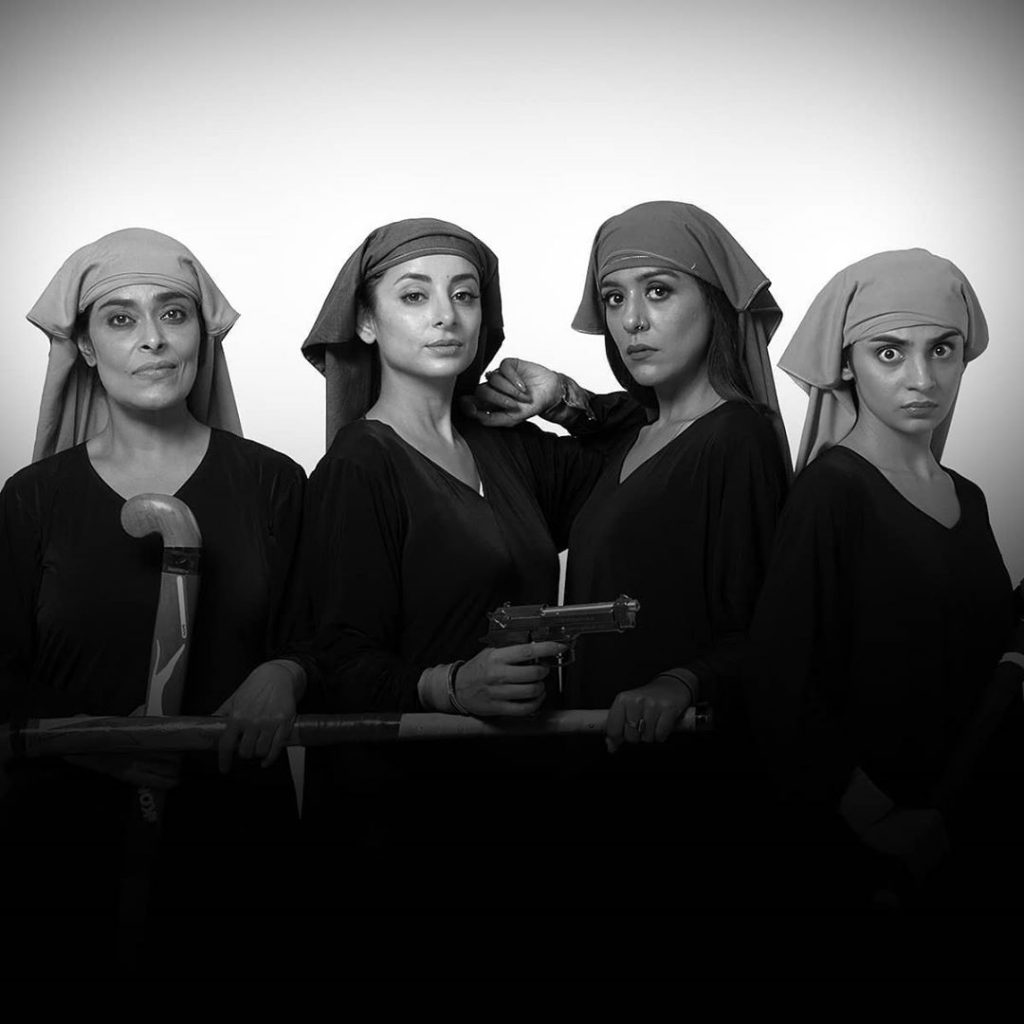 Sarwat Gilani is playing the role of Sara who is not just a perfect wife there is more to her which is beyond imagination. 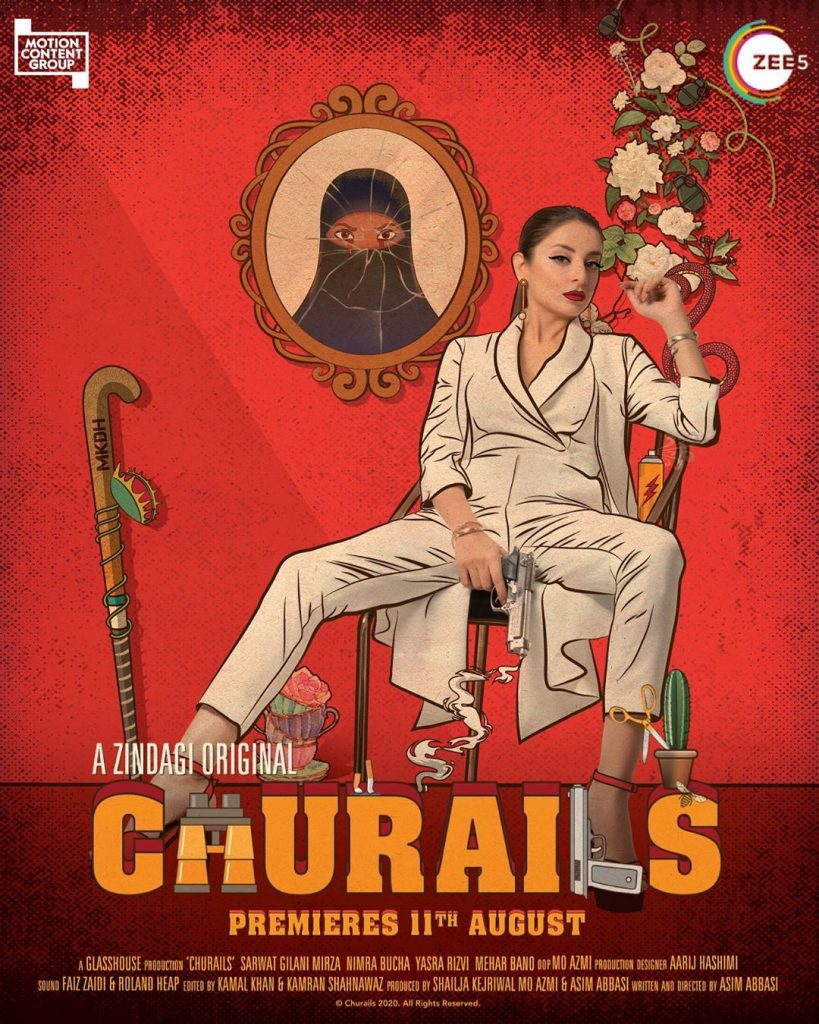 The talented Yasra Rizvi will be playing the role of Jugnu Chaudry who is the boss of this series. 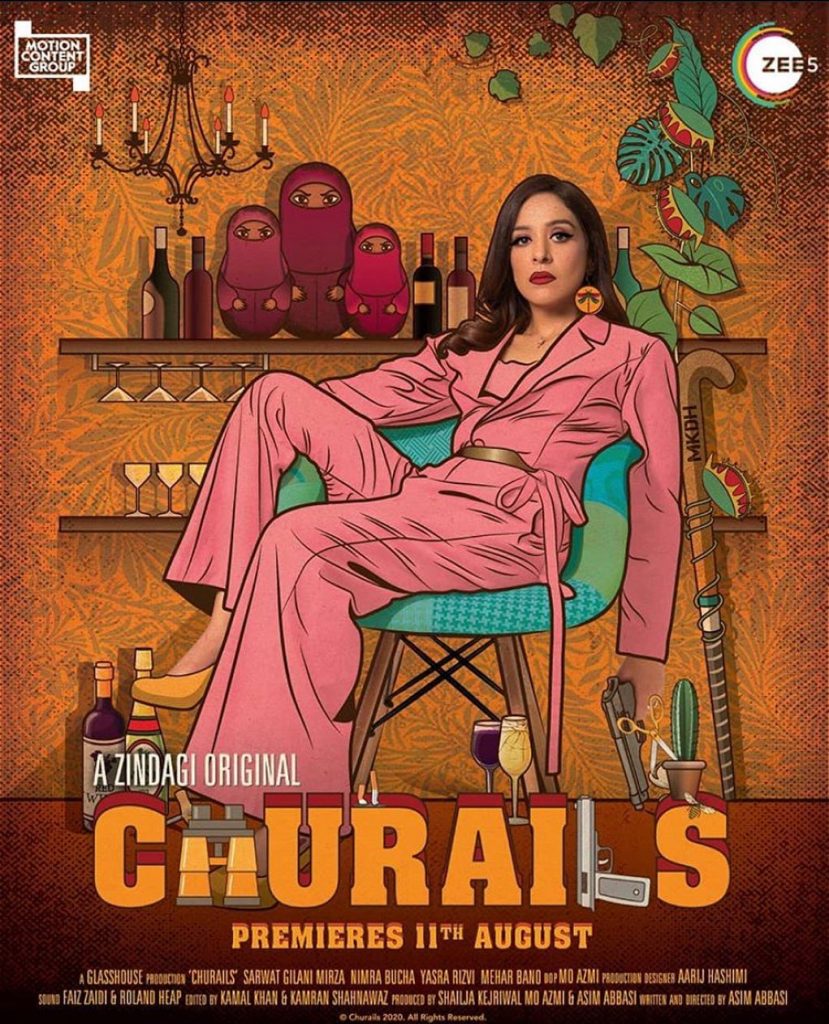 Nimra Bucha is coming as Batool who is absolutely fierce, strong and unbeatable. 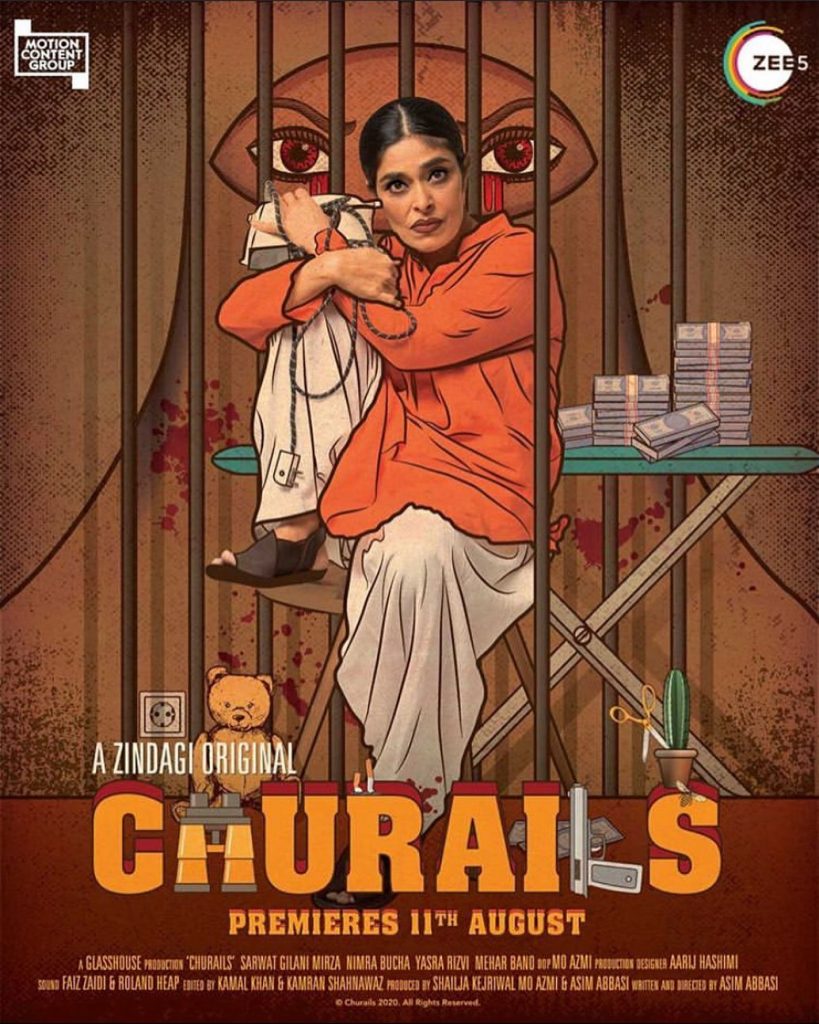 The fresh talent of industry Mehar Bano will be playing the role of Zubaida who is someone you don’t like to mess with. 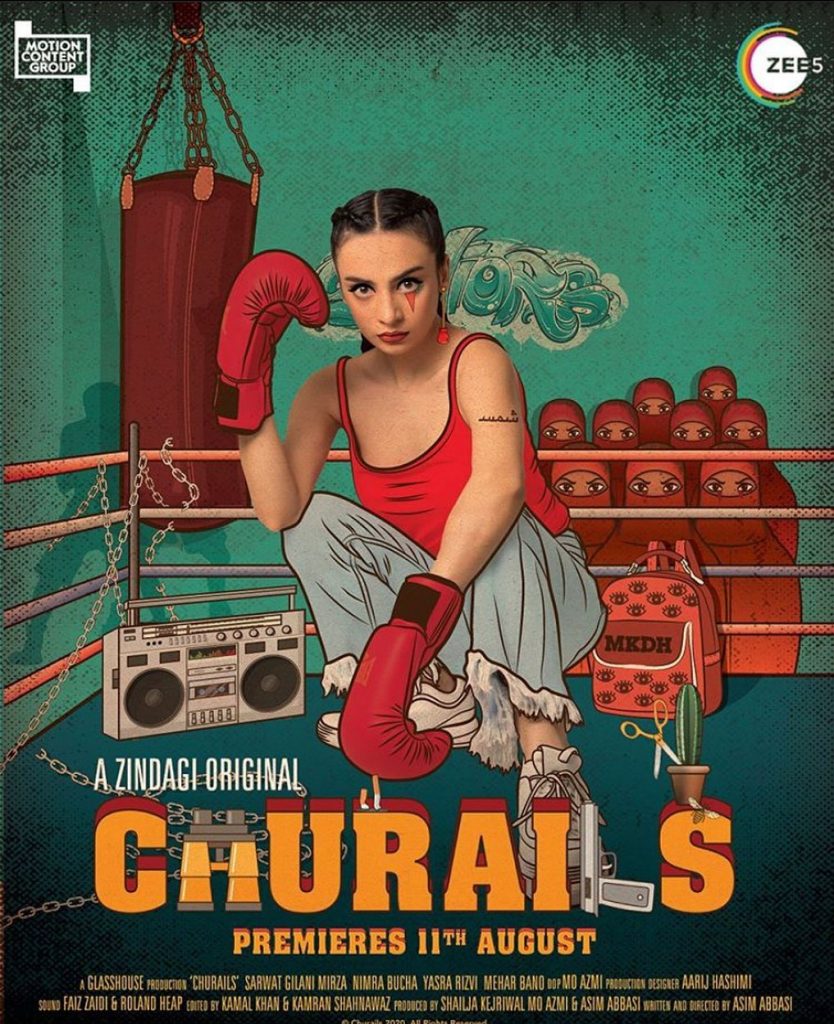 The trailer of Churails is out and it gives us a glimpse of Sara, Jugnu, Batool and Zubaida’s life who come together to form a secret detective agency with the purpose to find & expose unfaithful husbands amongst Karachi’s elite, operating under the guise of a fashion store named “Halal Designs”. 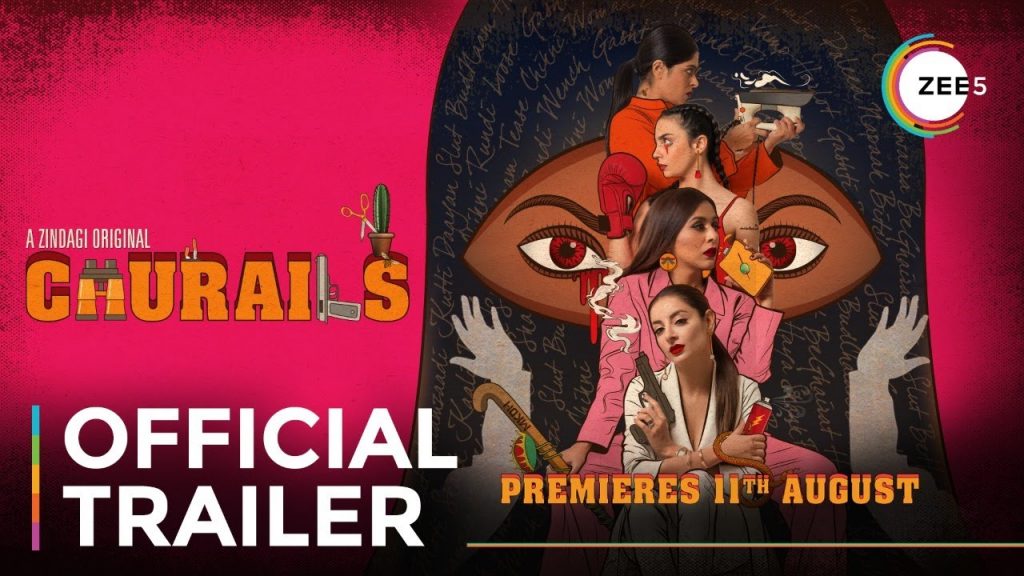 The chief creative officer of Zee Entertainment Enterprises said, “There is an increasing need for women’s voices to be heard, and not stereotype fierce women for their strength, or patronize them for their insecurities. ‘Churails’ is bold, vulnerable and empowering all at the same time.” 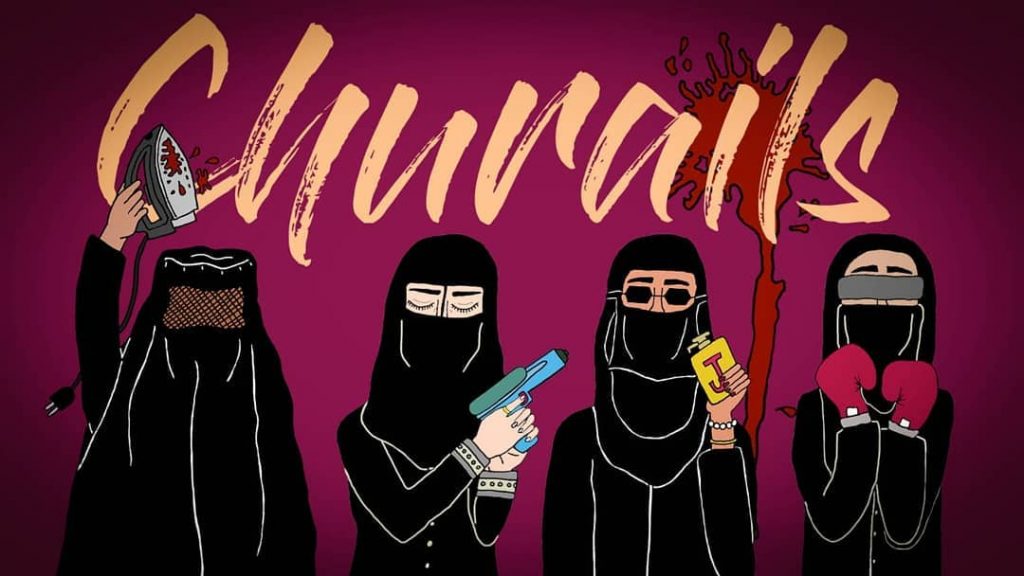 The series looks promising and the audience is all set to witness the four powerful ladies together on their screens.

Watch the trailer of Churails and enjoy!