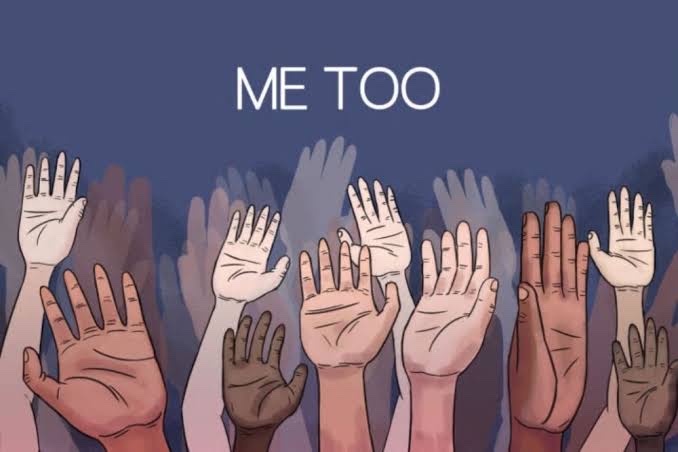 The Me Too Movement gained immense speed in Pakistan last year when Meesha Shafi accused Ali Zafar of sexually harassing her during a gig at his place. This movement gave, not only women, but also men the power to speak out against acts of sexual harassment which they have suffered through the hands of disgusting,filthy individuals. So how did the Me Too movement start?

The Me Too movement actually started way back in 2006, when Tarana Burke, a social activist and community organizer, began using the phrase on Myspace. The movement later began gaining momentum with women coming out with their stories of sexual harassment and abuse. It should be noted that the movement is not gender specific and involves men as well, which makes it equally horrific.

In 2017 and 2018, as many as 80 women came out with sexual harassment and misconduct accusations against American actor, Bill Cosby and American producer, Harvey Weinstein. That is when the movement actually spread more like wildfire with actress Alyssa Milano encouraging the use of the hashtag Me Too.

Me Too in Pakistan

As I mentioned earlier, The Me Too movement gained momentum in Pakistan when Meesha Shafi accused her friend Ali Zafar of sexual harassment. One year on, Ali being a powerful figure has not yet been convicted due to lack of “proofs”. But in all honesty, how can an individual provide proof for such heinous crime?

A guy suddenly gropes you or caresses your back, will you in the heat of the moment grab your phone and start recording? No, I don’t think so.

There is really no way to prove being sexually harassed. Harassment on the other hand comes in various forms. While physical sexual harassment is hard to prove, verbal harassment in which men tend to send lewd or crude messages to women on social media is much easier to prove.

In this day and age, when the world has advanced so much, the victim of such a filthy crime still gets blamed.

“Its because of your clothes”

“You should have known better”

“Keep quiet for the sake of our reputation”

I really want to ask how can a person’s clothes be the root cause of harassment. Even women in burqas get raped, little babies get raped…and the most shocking of them all animals get raped!!

The Me Too movement is not gender specific with even men being subjucated to this heart wrenching crime. Recently, Pakistani director Jami Mehmood had the courage to speak out of being a victim of Me Too. It was a brave act on his part to call out the predator and speak up against men.

With the Me Too movement on the rise and sadly showing no signs stopping as the victims are mostly shamed and perpetrators are left free to roam about. With the rise in sexual assaults especially against minors, children need to know what is right and what is wrong, and the difference between good touch and bad touch. They need to be aware of what will happen to their bodies and how to protect themselves.