This Actress Is Giving Us ‘Long Face’ Goals

Shehzeen Rahat is a gorgeous Pakistani actress who has also works as a model. She has already made her name as a serious actress in the industry. Shehzeen was born on the 3rd of January in 1989 in Karachi and is currently 28 years old. She grew up in Karachi, where she also got her schooling from. 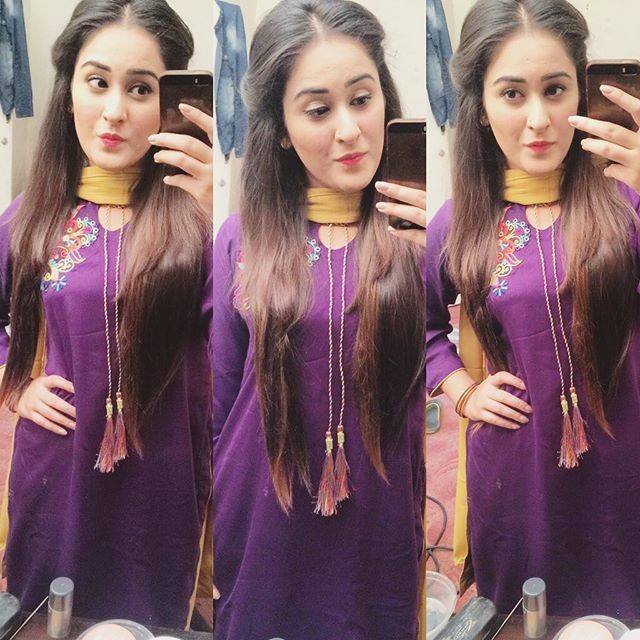 Shehzeen Rahat started her acting career in 2014 with a comedy serial ‘Cheetay’ of Urdu 1 channel. Next year she got the offer of TV serial ‘Piya Mann Bhaye’ of Geo TV. Shehzeen played a supporting role in this serial and got huge praise for her acting. 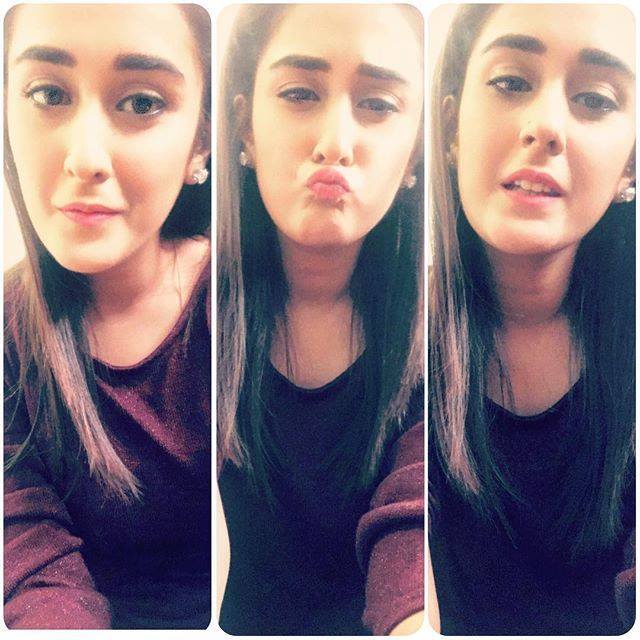 After that Shehzeen acted in many successful TV serials such as ‘Jithani’ of Hum TV, ‘Ghayal’ and ‘Main Mehru Hoon’ of ARY Digital, ‘Maryam’ of Geo TV and many more. She has portrayed numerous roles in her serials, such as comic, serious, romantic and positive ones. She is popular for her innocent expressions and dialogue delivery. She has also appeared on many morning shows to promote her dramas. 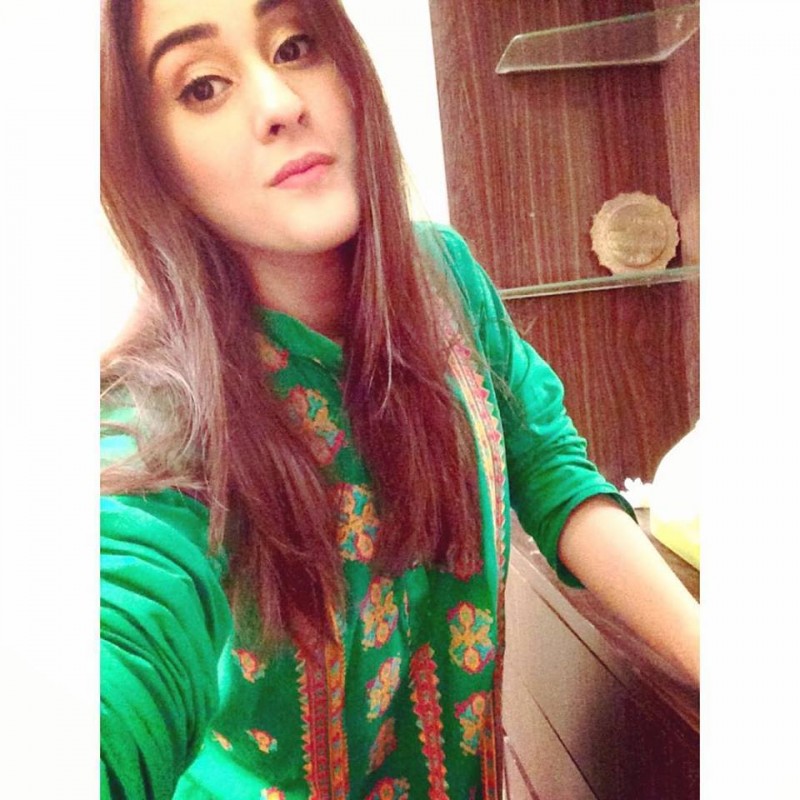 Shehzeen gradually progressed and made herself a name on the big screen when she got a starring role in the Pakistani horror film “Aksbandh” in 2016. It was met with positive reviews. 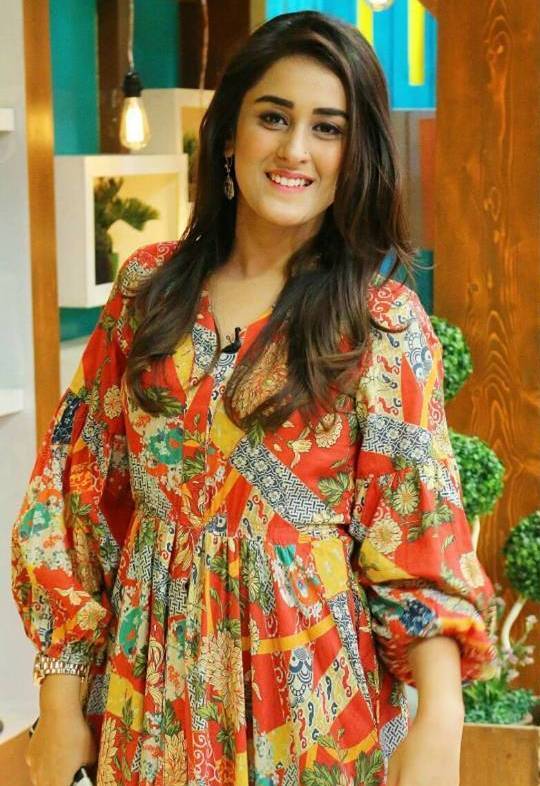 She is the only daughter of her parents and has four younger brother. One of her most prominent features is her long face and looking at her sure everyone wishes they had a long face too.