We all are very well aware of who Hareem Farooq is. She doesn’t need any introduction as she earned a strong position in the entertainment industry with her tremendous acting skills and stunning looks. Talented actress, beautiful model, and an amazing film producer, Hareem Farooq, is becoming successful with all the projects.

Hareem started her acting career in 2012 by playing a part in a theater play. Later in the next year, she got a chance to appear on a big screen as a lead role in a thriller film Siyaah. She made her television debut with Mausam alongside Ahsan Khan and Yumna Zaidi in 2014. Diyar-e-Dil was a boost to her career and then she gave back to back hit Urdu dramas. She has won the hearts of millions of fans with her film, Parchi.

Hareem Farooq is a fashion icon. From western to eastern wear, she really knows how to carry herself according to the event. She looks stunningly beautiful in long-frocks style dresses. It enhances her personality. Either it’s awards night or a film promotion, Hareem Farooq has always impressed her fans with her amazing dressing sense.

Here are some top 20 well-dressed pictures of gorgeous Hareem Farooq. Have a look! 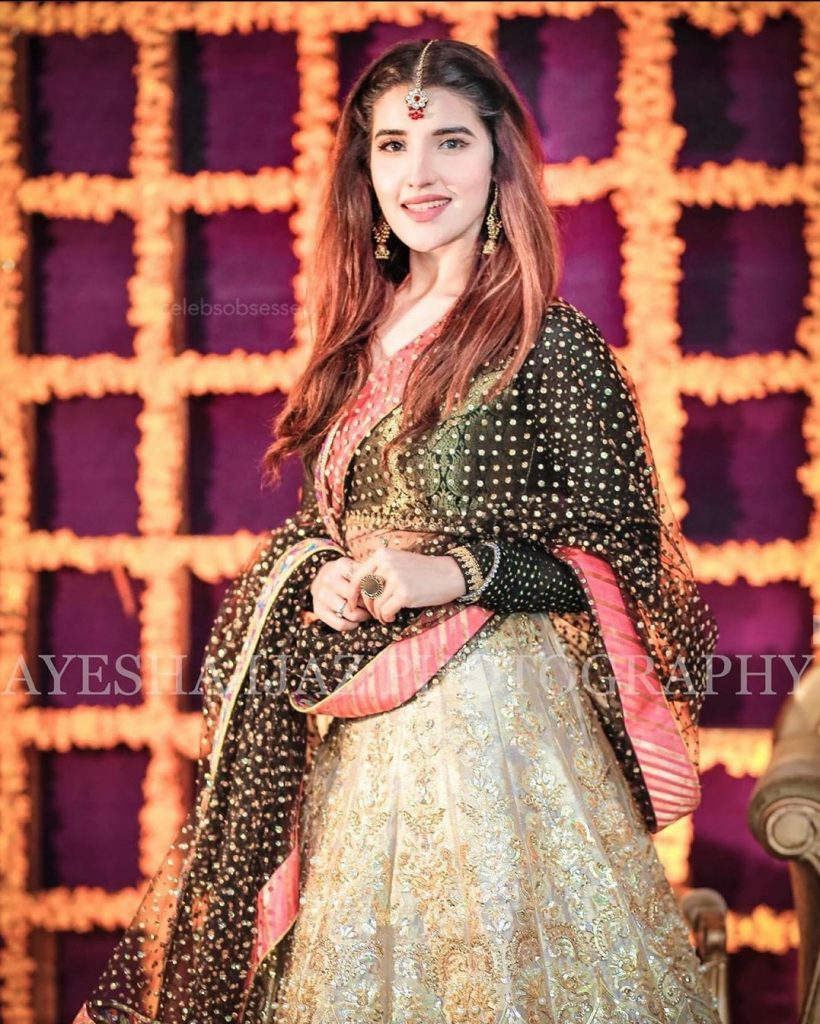 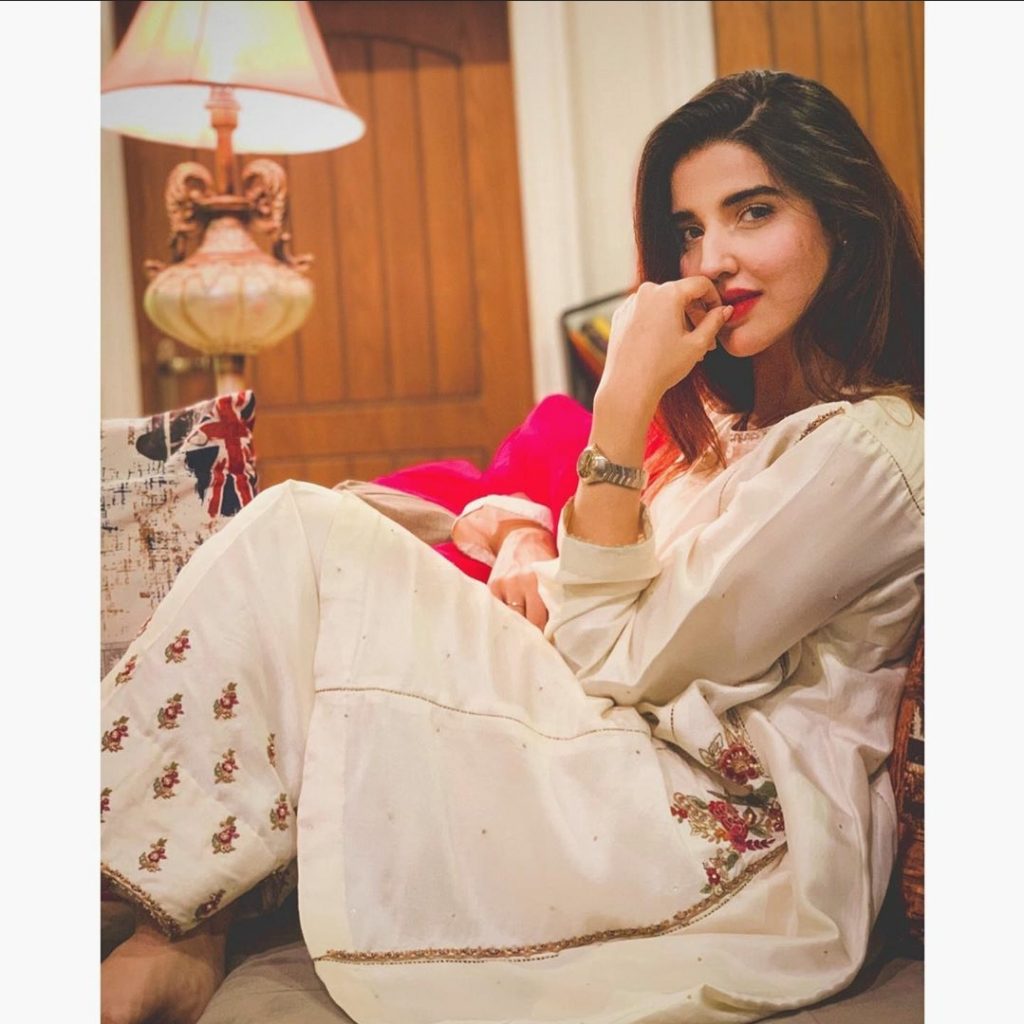 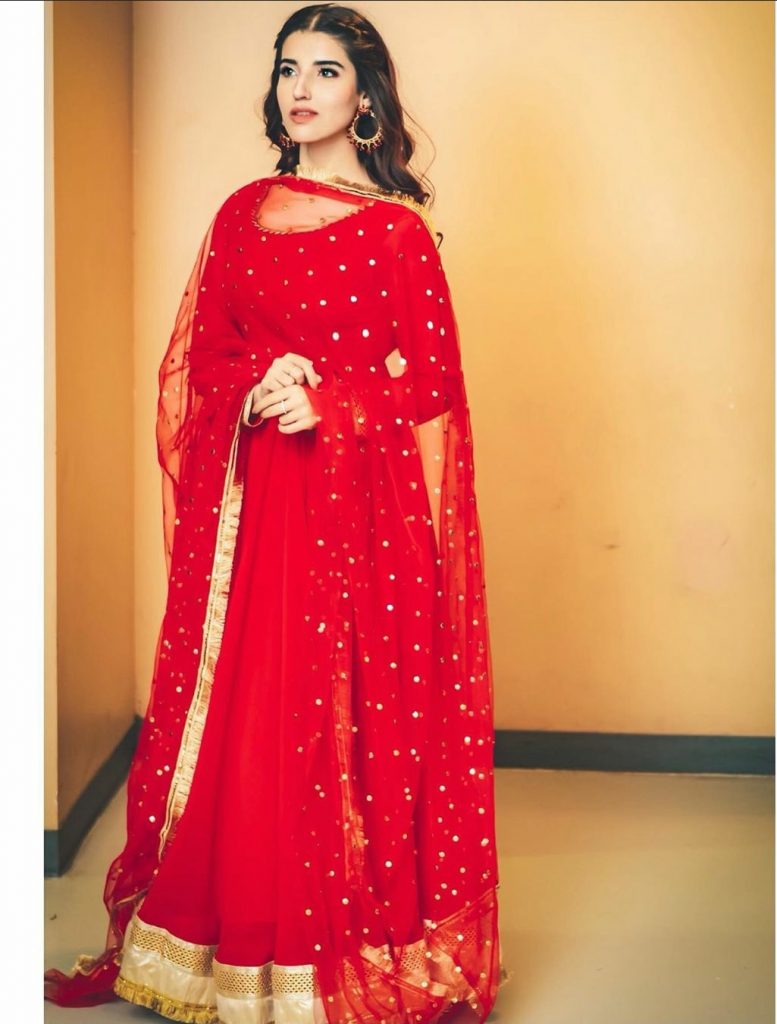 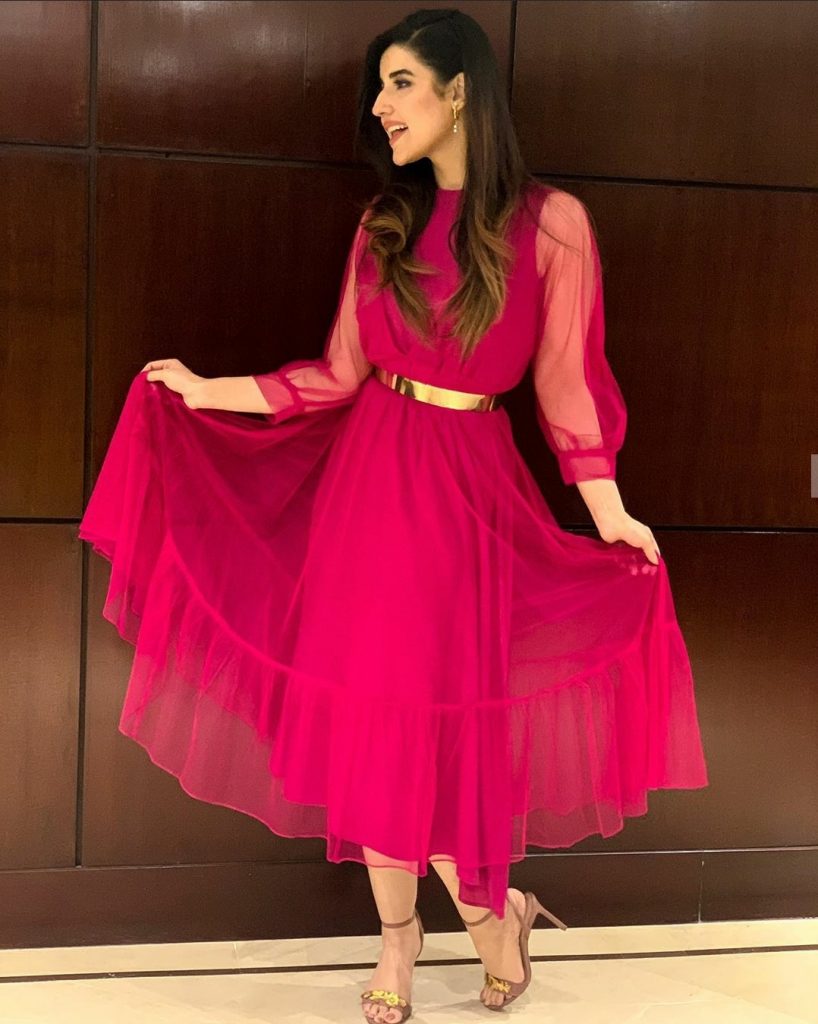 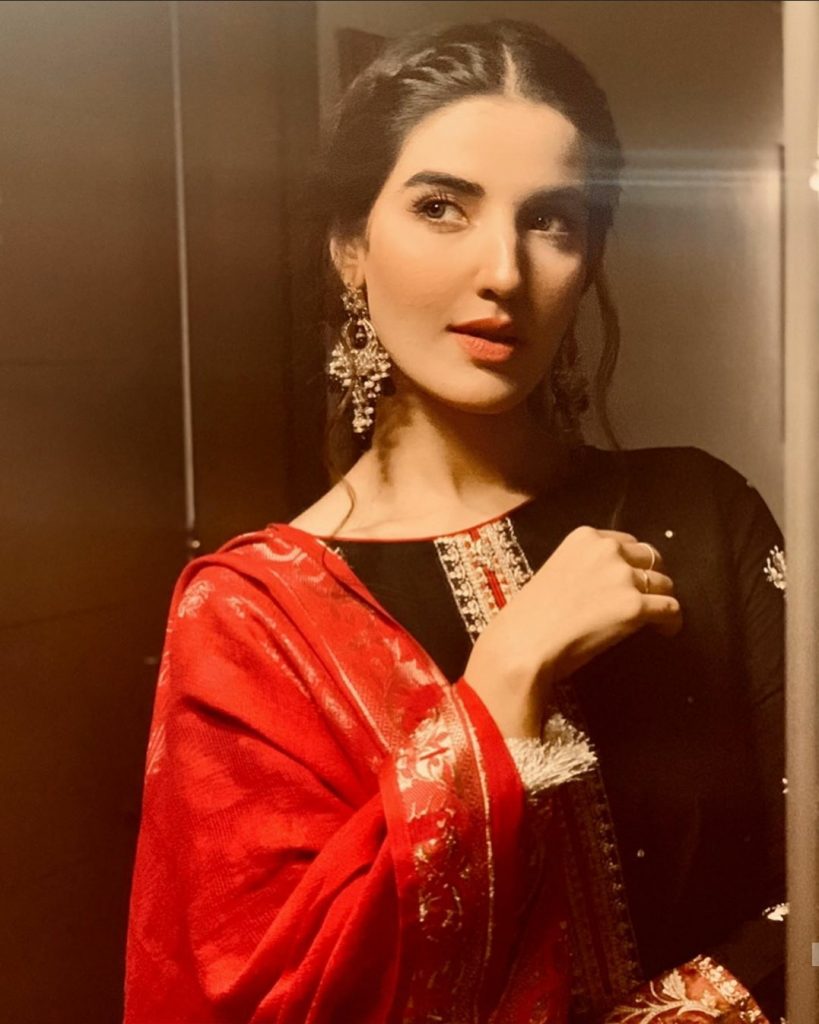