Sultunat is an upcoming film lined up to be released on upcoming Eid ul Fitr and now its trailer is launched. It is a high budgeted movie, produced by Aslam Bhatti, written by Syed Parvez Kaleem and directed by Syed Faisal Bukhari. The cast of the film includes Aslam Bhatti, Javaid Shaikh , Sila Hussan , Deepak Shirke,Akashdeep Saigal, Shweta Tiwari ,Zainab Qayyum ,Nayyar Ejaz ,Shabbir Jan ,Mustafa Qureshi and Mona Lizza (Sara Loren). The cast include some big names from Pakistan and India. Syed Faisal Bukhari the director is famous for making commercial masala films and dramas. His earlier two films ‘No Paisa No Problem’ and ‘Bhai Log’ had done average business.

Earlier Aslam Bhatti has also produced a high budgeted film ‘God Father The Legend Continues’ in 2007 to launch himself as a film hero, but it failed at box office as Mr. Aslam Bhatti was terrible in leading role. The cast of ‘God Father The Legend Continues’ consisted of  indian and pakistani actors; Vinod Khanna,Meera,Arbaaz Khan,Ajab Gul,Mikaal Zulfiqar,Shafqat Cheema,Aslam Bhatti,Hrishitaa Bhatt,Maria Khan,Atiqa Odho,Preeti Jhangiani,Kim Sharma,Mehmood Akhtar,Amrita Arora and Aslam Bhatti. This film ‘Sultanat’ is his second attempt to appear as hero.

The trailer of the film can be viewed at

Note: It is a formula masala film, and what is expected in such masala film is also shown in the trailer. 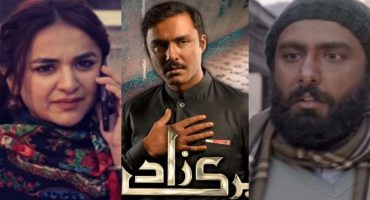 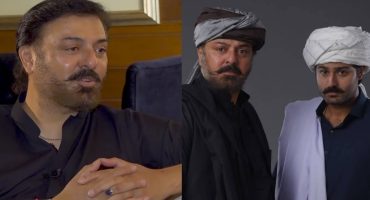 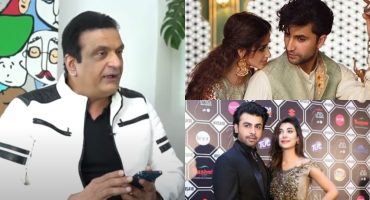 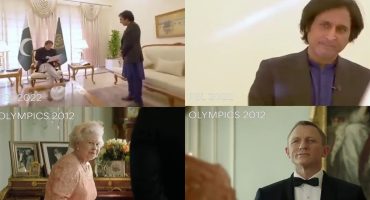 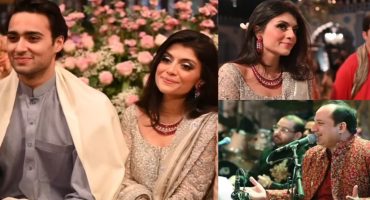 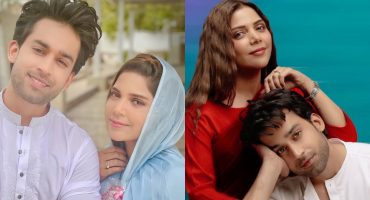