Transgender Model Rimal Ali is expected to make her cinematic debut with ‘Saath Din Mohabbat In’. The movie already stars Sheheryar Munawar and Mahira Khan in lead roles, while Ali will also be performing an item song alongside the former. 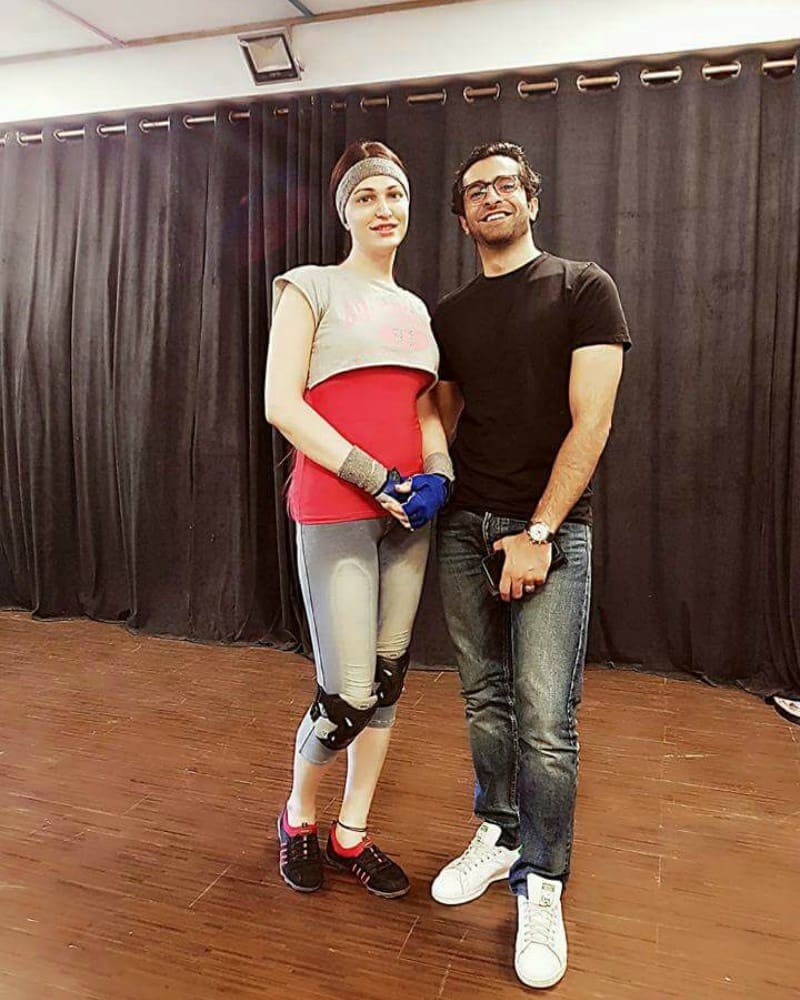 Rimal revealed the tale behind her being cast opposite Munawwar to shake a leg in a song. She said:

“I was approached for the movie by producer, Sanam Mehdi and I knew I had to do it. I can’t reveal the name of my character but what I can say is that I will be playing a transgender club dancer, which is why I also have a dance number in the movie. Sheheryar will also be performing with me in the song. We had a lot of fun during the shoot!” 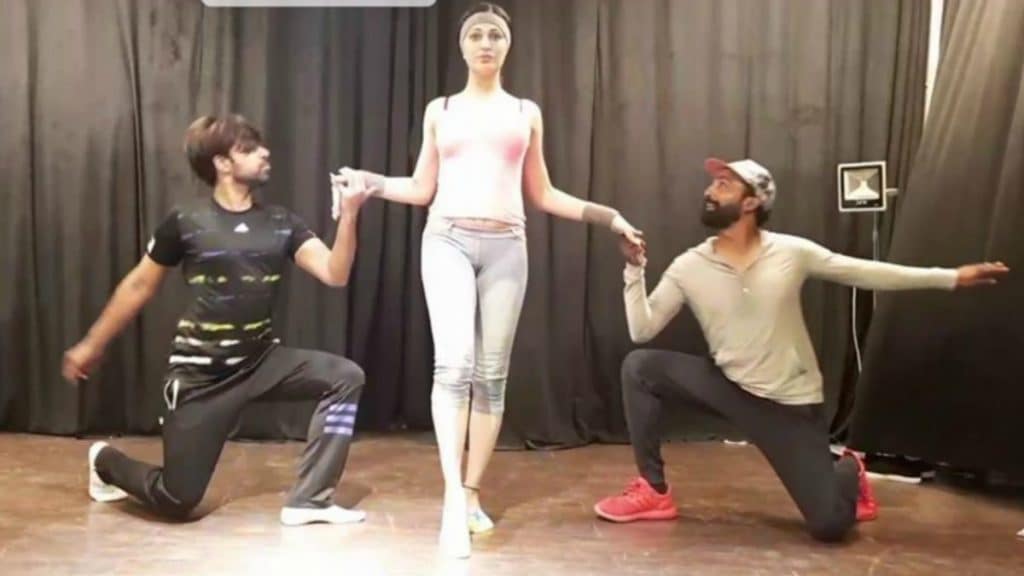 Though the exact extent of Rimal’s role is unknown, it is good to see that Pakistani film industry is taking strides in a right direction. Nothing could be more progressive in terms of cinema than giving transgender people a chance to also show their talent. Let’s just wish that her role is appropriate and fulfilling to what she deserve.