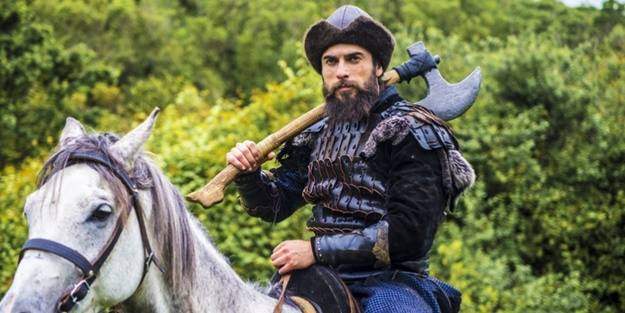 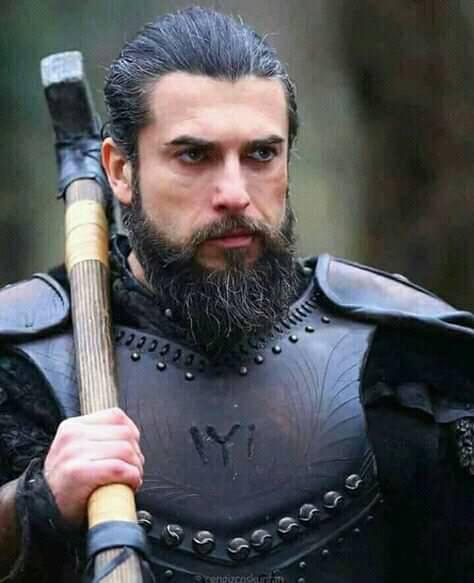 Shahid Afridi was also invited in the show as a guest. Turgut asked Afridi: “LaLa why people are calling you Boom Boom, I am curious about that?” 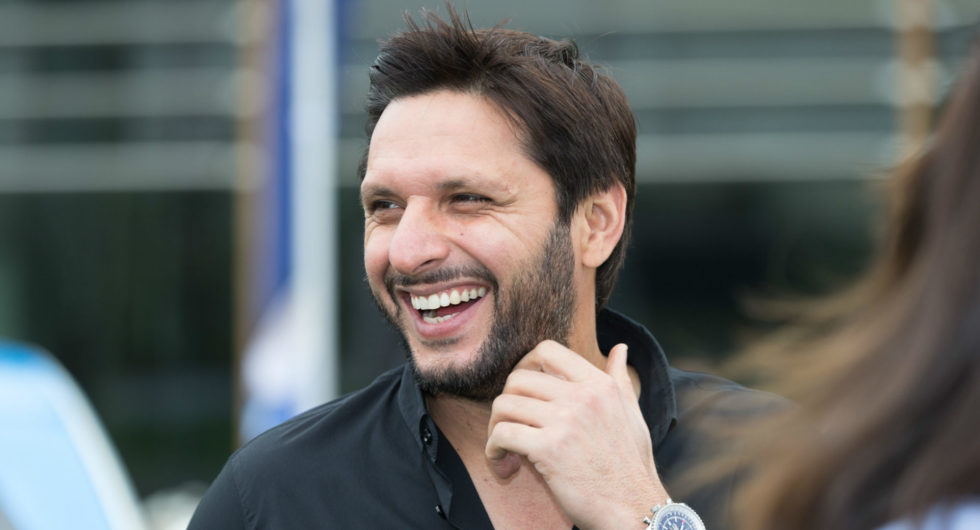 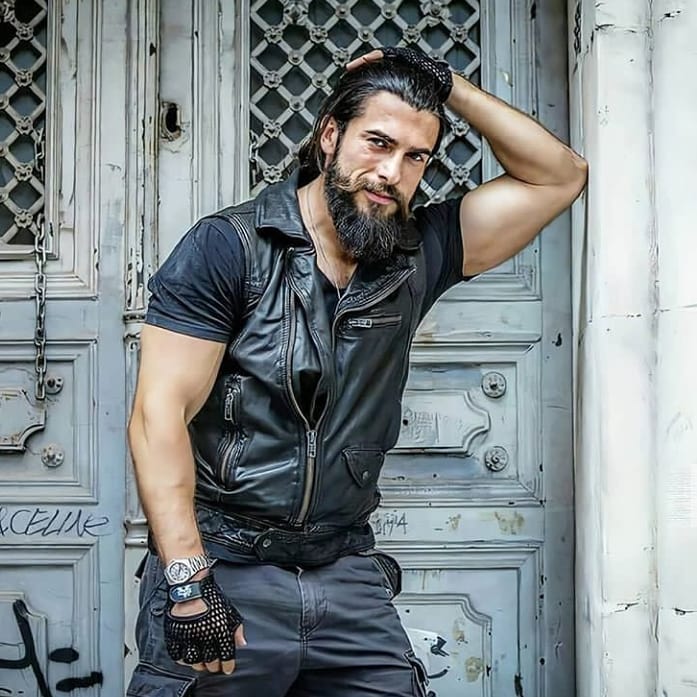 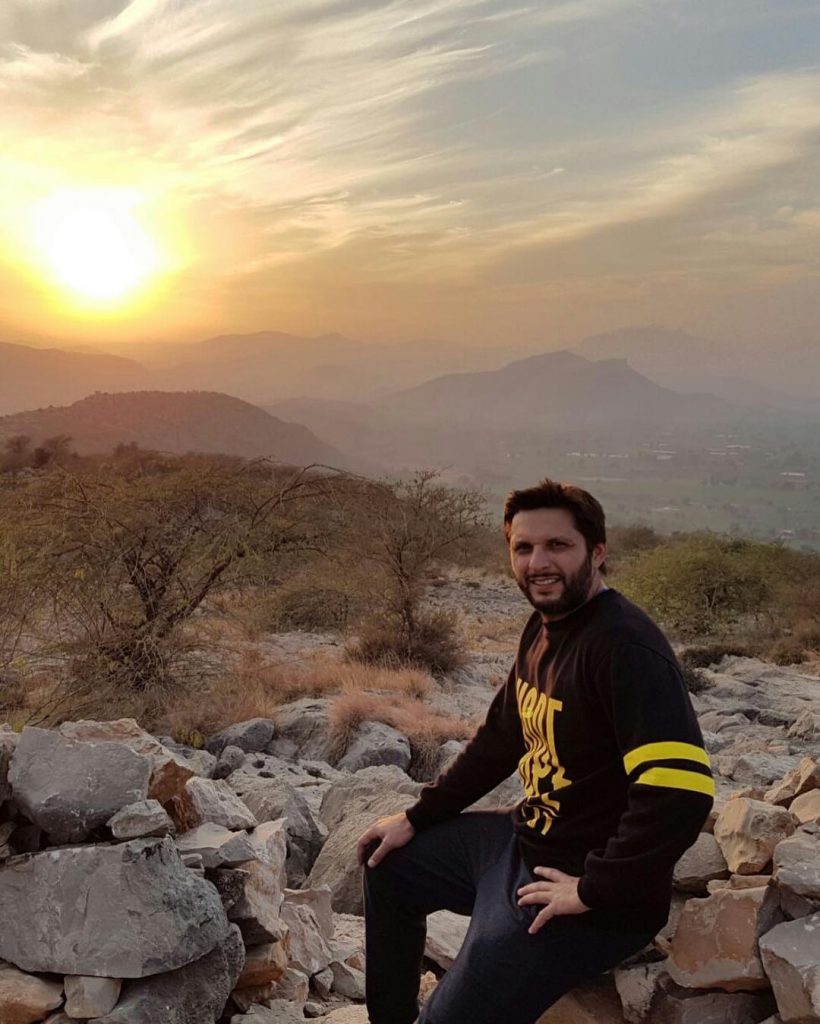 He also asked : “Why people in Pakistan Love cricket more than another sport?” 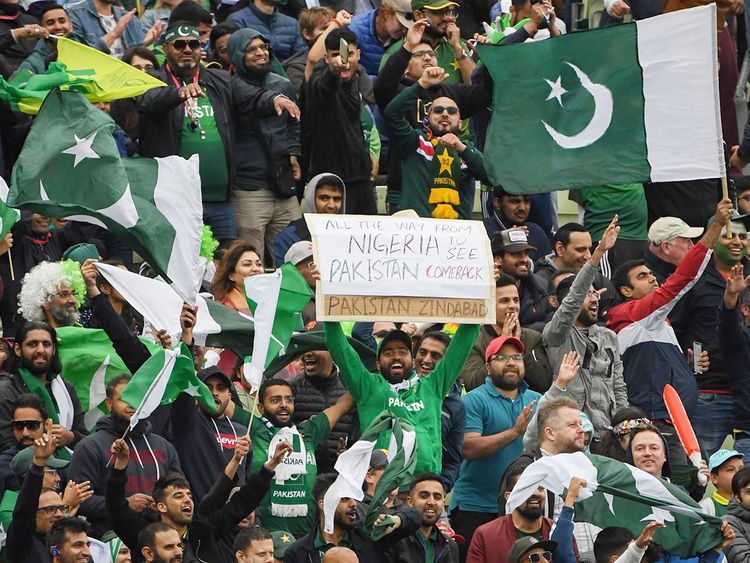 “Cricket is everything you know, people; they love cricket and there is some very good talent in Pakistan” said Afridi. 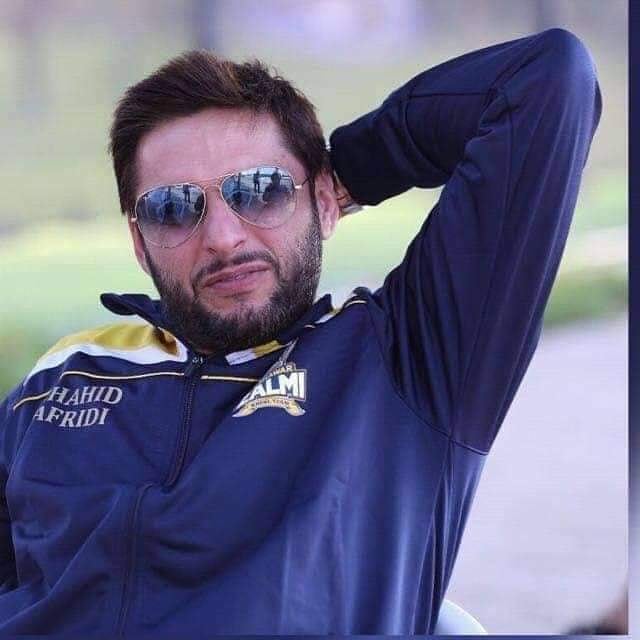 Turgut Alp is one of the most prominent character of the series Drilis: Ertugrul. 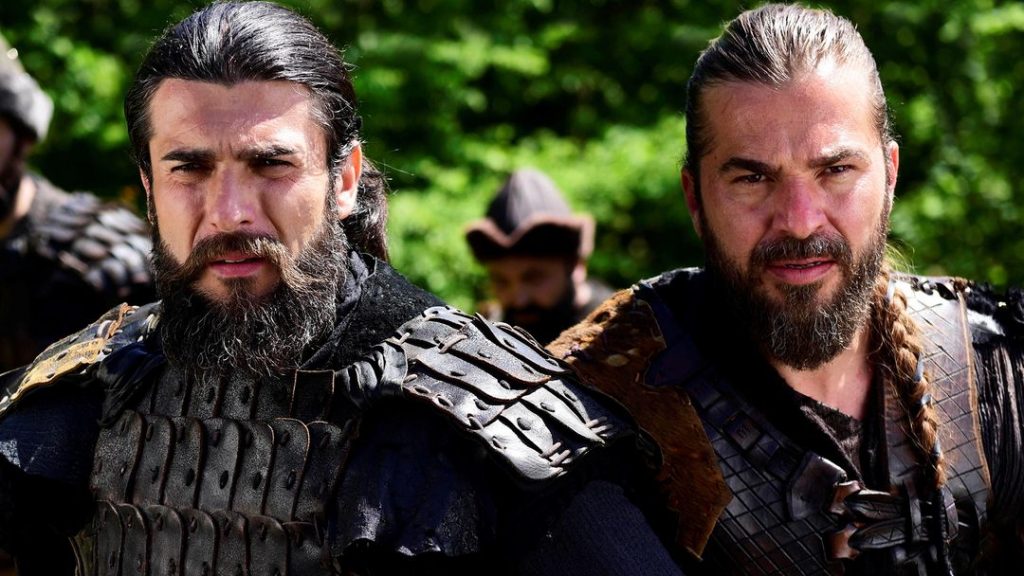 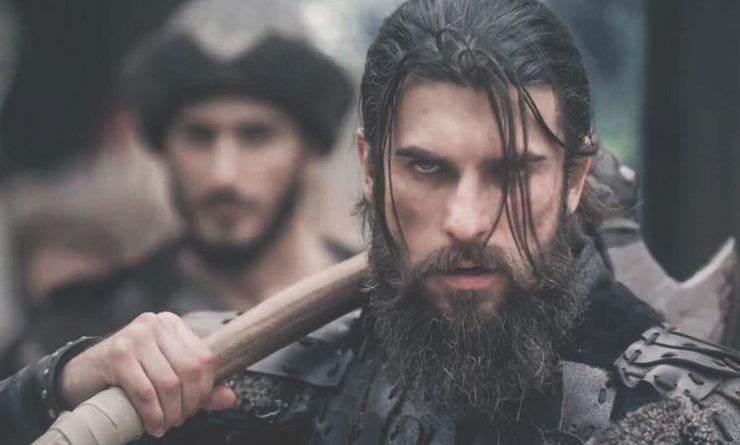 He is famous for his different fighting styles. He fights using an axe. Thats a real historical character. 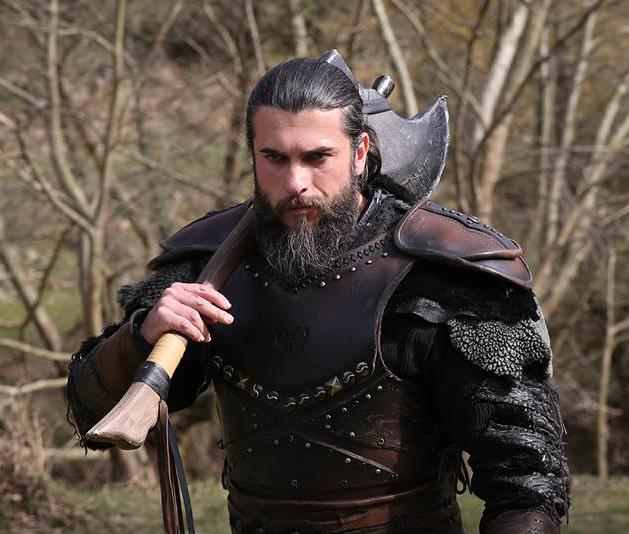