It seems that now Priyanka will be dealt harshly and will face a scrutiny globally. Recently a Famous Turkish actress Ersa Bilgic who has played character of Haleema sultan  in Famous Turkish series Dirilisurtugrul has called on Priyanka that being hateful and chant about war isn’t something good for a responsible  person, who is the Goodwill ambassador to UN.

Commented on instagram showing her  disappointment on how she behaved in the beatycon ‘s event with a pakistani girl she said ” being patriotic doesn’t mean you should encourage the war. You shouldn’t belong in a conversation concerning war as a UN Goodwill Ambassador, you affect many people many children as a role model and you were so disrespectful against a women who just asked you a question about your statement that you shared with millions of people on your Twitter account ”

Well it seems that Ersa bilgic is angry on the humiliating act of a Goodwill ambassador who just out of her fame and power chose world wide bashing by ridiculing a girl who asked a simple question , she is only protected by her extreamist indians and the world is seeing the face of Extreamism by Indians as they are banning their artists on working in pakistan and they are bashing pakistan globally, biggest example is Priyanka ‘s behavior at beautycon even where she couldn’t deal with a question calmly. 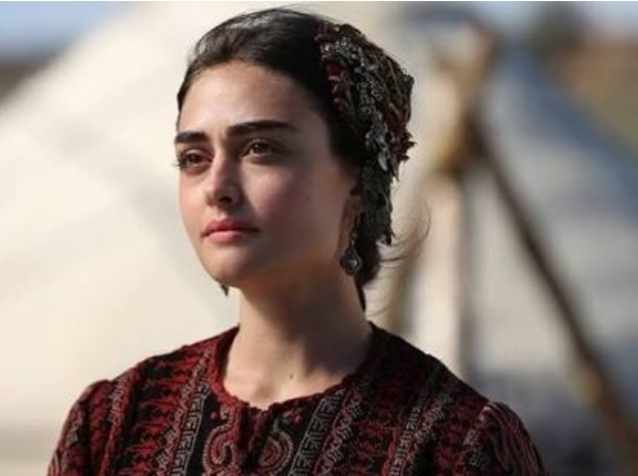 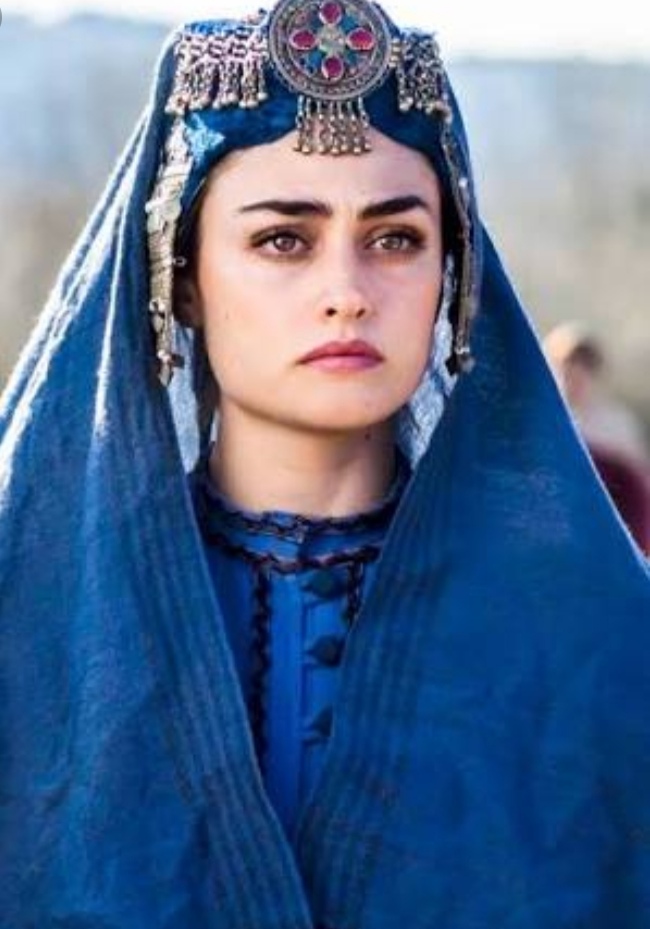 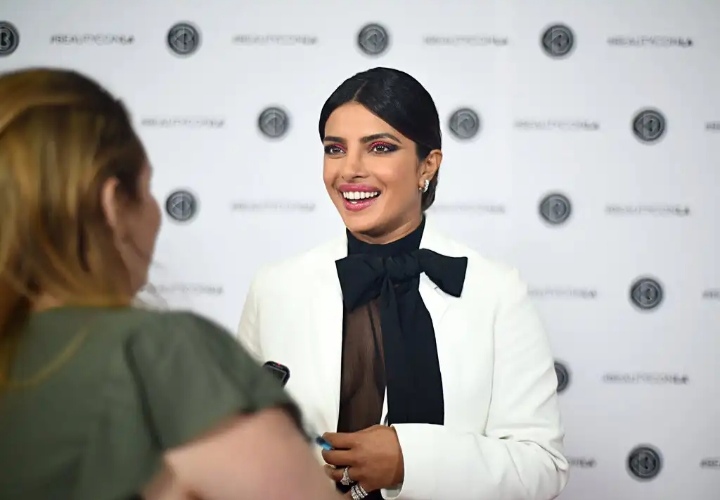 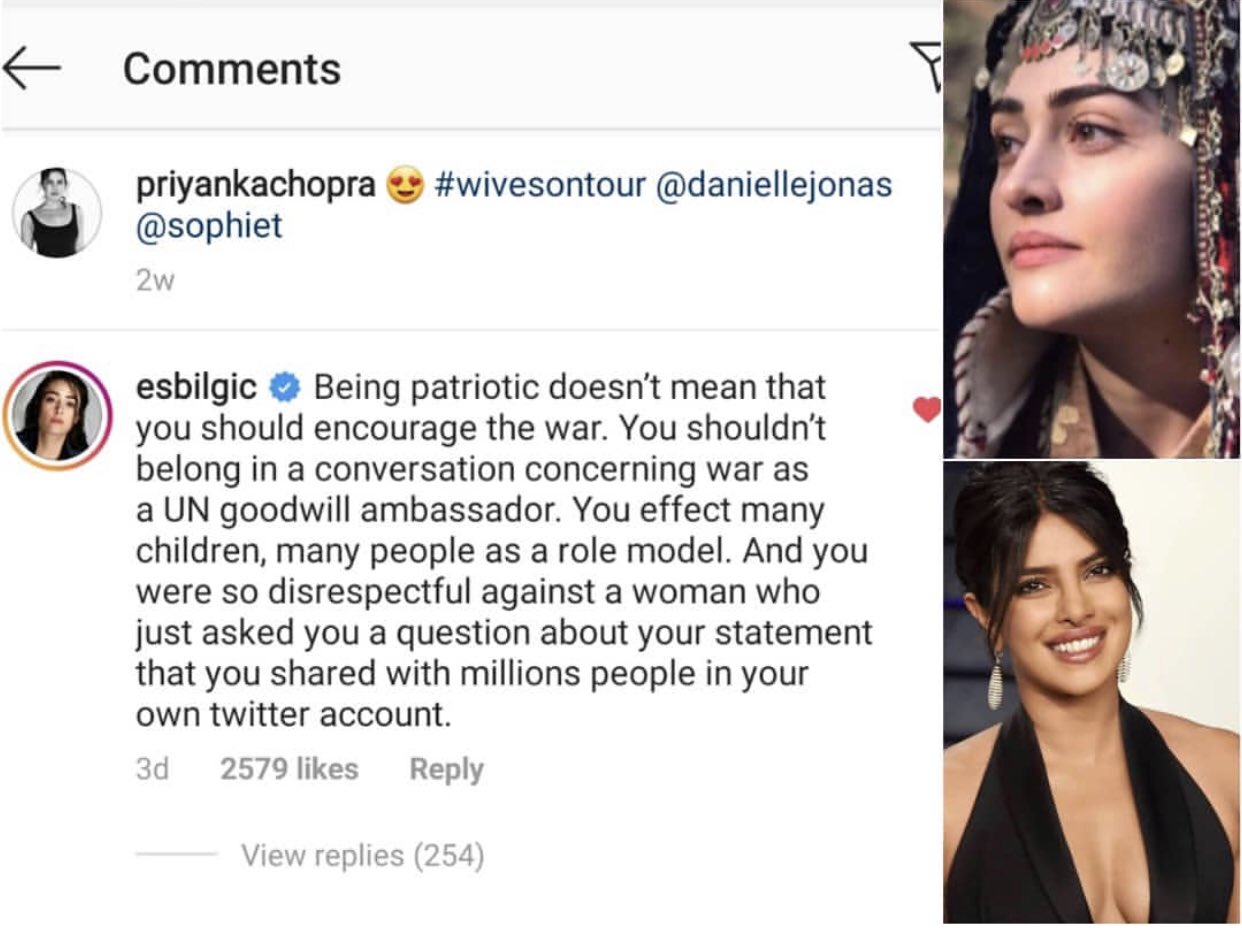