What is so special about Turkish Dramas?

Yes seriously, those people who are going gaga over the Turkish plays please enlighten me, what exactly is it about these plays that is so different or unique and obviously appealing that I find so many people praising these plays and of course following them. Turkish dramas have been criticized to the limit, I know that but the fact is that they have a huge fan following. I have witnessed it around me and I also know it because of the number of people who watch these dramas online. People may not have the “courage” to say outright that these dramas are great and we love them because there will be too many people “judging” them then but there is a big “silent” majority who follows these dramas. I have nothing against Turkish dramas; I am definitely not the part of the “group” that dislikes Turkish dramas solely because they are foreign! I tried watching Ishq-e-Mamnu when it went on air because practically every second person around me was talking about it, like it was something very special but I found the whole dubbing factor a huge put off and couldn’t watch it. I must confess though that based on the opinions of many people I know, I did feel like I was missing out something big. 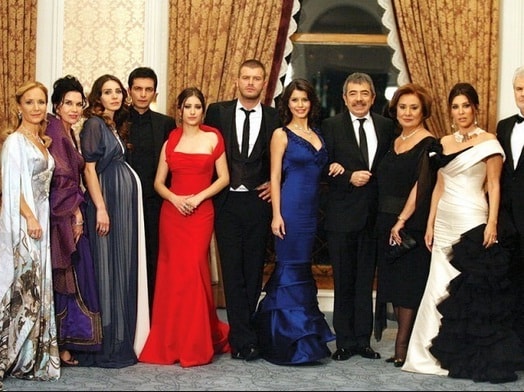 Things have changed greatly now in the past few months, even if you don’t like something about these plays, you still ended up watching a few minutes of a Turkish play every now and then while switching channels or out of sheer curiosity because they are being aired on every single channel and also because sometimes it seems like Turkish plays are all that there is on television at a given time. I ended up watching a few episodes of these Turkish plays in bits and pieces and I think I got the gist of all the stories quite well. Most of the stories revolve around rich families with twisted morals (illegitimate children and extra marital affairs); most of the family members are very actively involved in plotting and planning, young or old.  Yes, there most certainly was a lot of plotting and conspiracies in the few episodes I watched. I watched at least two different plays in which the sisters (or the step sister) were after their Brother-in-Laws. The one on Hum TV is pretty much the same as the twisted sibling stories we see on our screens very often. One sister is holier than thou and the other one is totally opposite – she is out to ruin her sister’s life. The plotting and planning is very different from our dramas (it is much more intricate) but that is what it is. Almost all the stories revolve around married couples and families that have ugly secrets. Don’t we see all of just that in our plays too? The only difference is that the women in our plays are not dressed to kill and the houses are not so beautiful. Yes, some of these dramas proved to be visual treats but nothing more than that. There was nothing about the stories at all that made me stand up and take notice or look forward to more. 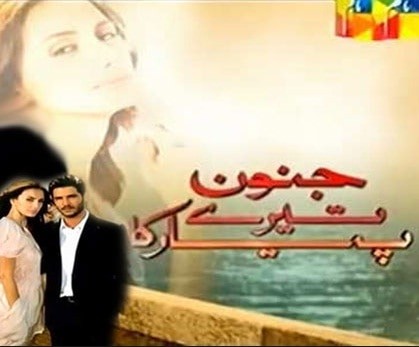 My opinion is based on watching only a few episodes of some of these plays. I would really like the viewers who like Turkish plays to tell me that what is about these plays that is so different? Is it because of the different faces (I have to say some of them are very pretty!) or is it because people like the settings of the plays which are obviously different too. Is there a Turkish drama on air right now, the story of which does not revolve around family politics of rich families or extra marital affairs? I heard Fatima Gul had a different story but I didn’t watch it at all. I don’t mean to be sarcastic or critical, I am just very curious to hear what is it that the viewers like about these plays. Feel free to share your thoughts.