Bilal Ashraf is a tall, handsome, and accomplished Pakistani film actor and a visual effect director who has an experience of almost ten years behind the camera. He has worked in a few lollywood films, which made him more recognizable. Bilal Ashraf was recently spotted in a show “Tonight With Ahsan Khan”.

Bilal Ashraf talking about the types of character he wants to play mentioned that “I think I want to try and portray different kind of characters. I really want to try negative character.” 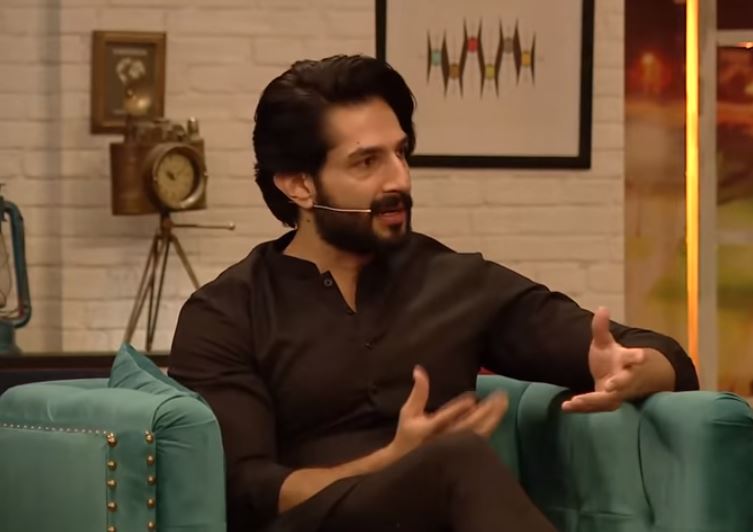 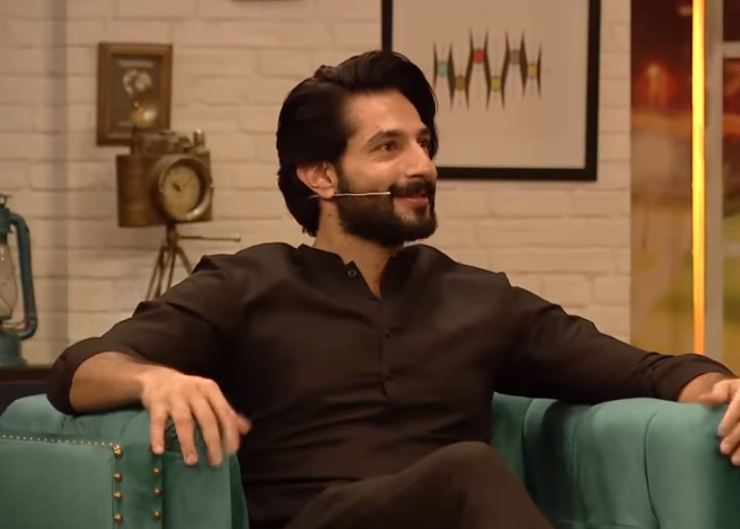 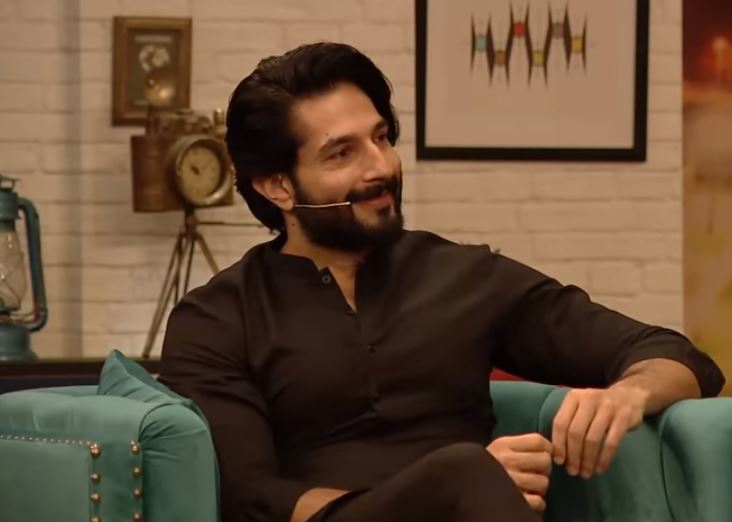 “I got a very interesting script for TV lately, now let’s see what happens. I have never worked before in dramas but I think it’s a great platform to learn and experiment new things and I think I need to grow and learn now”, added Bilal Ashraf. 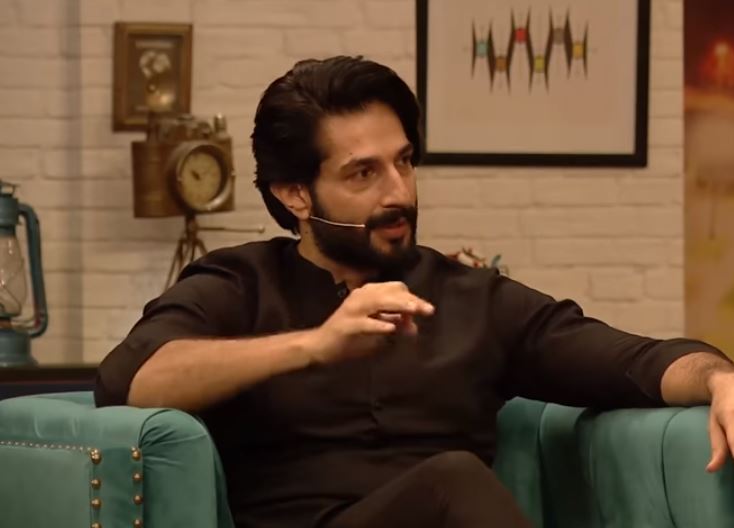 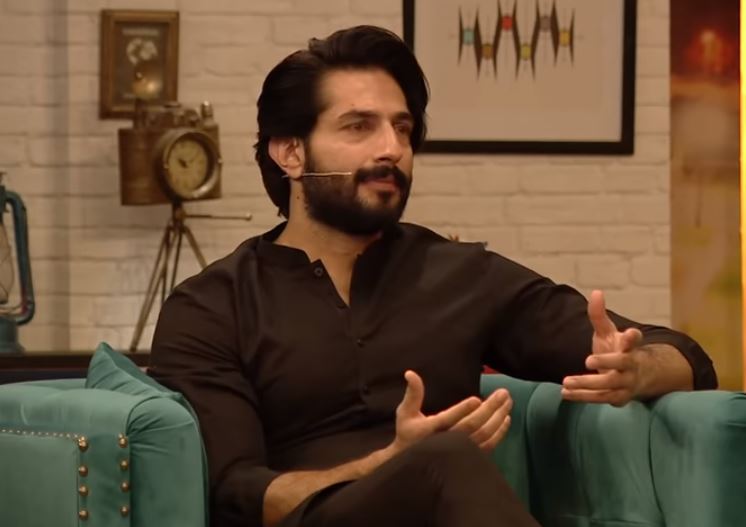