Umair Jaswal is a prominent Pakistani singer, songwriter, actor and model who has been a part of showbiz industry since 2008. Umair Jaswal is considered as one of the amazing singer of Pakistan who has given numerous striking performances in various seasons of Coke Studio and has released his own albums as well. Umair Jaswal is married to Pakistan’s leading actress Sana Javed. 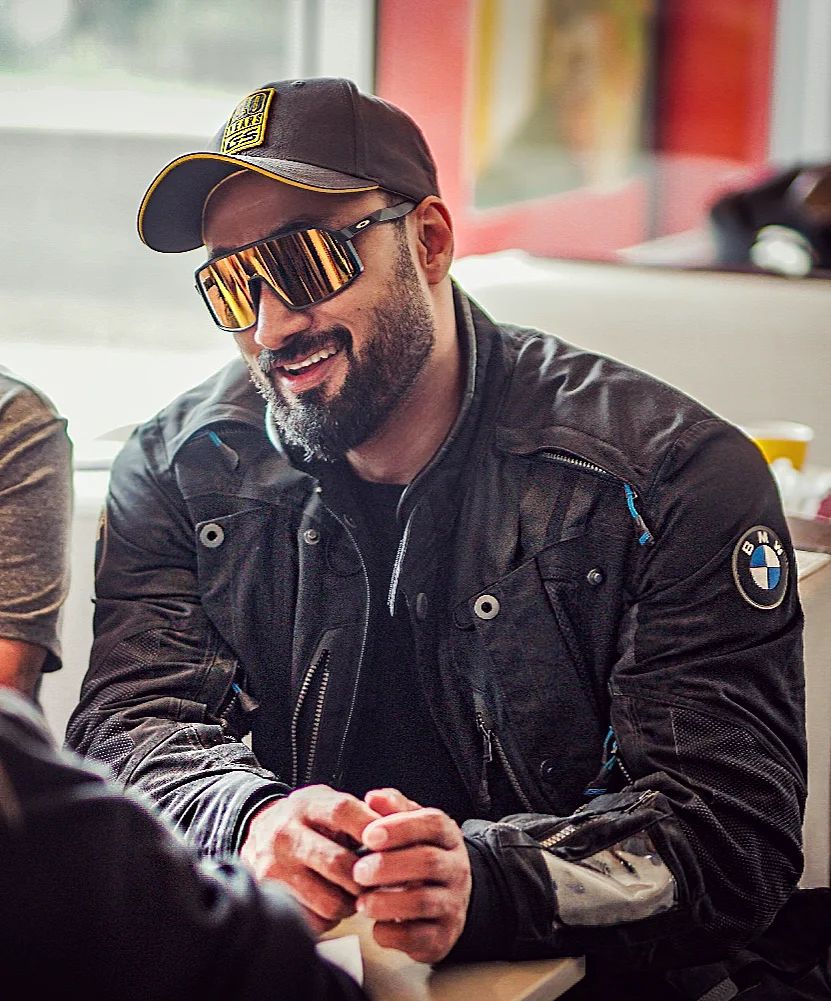 Recently, Umair Jaswal has released his latest track “Bewafa” in collaboration with ‘Crystal Records Label’. Song “Bewafa” has been produced by Adeel Bashir Baloch, let’s have a look! 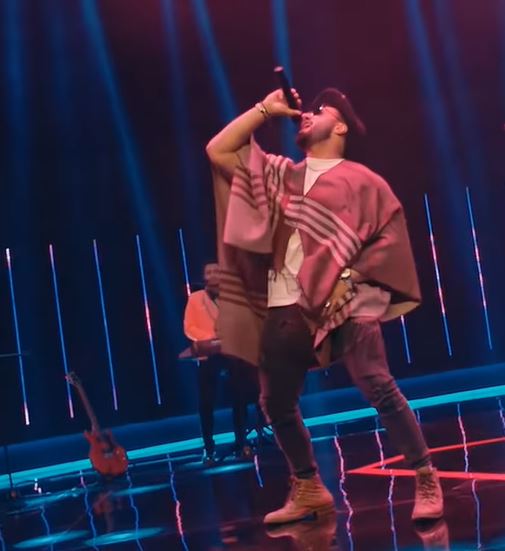 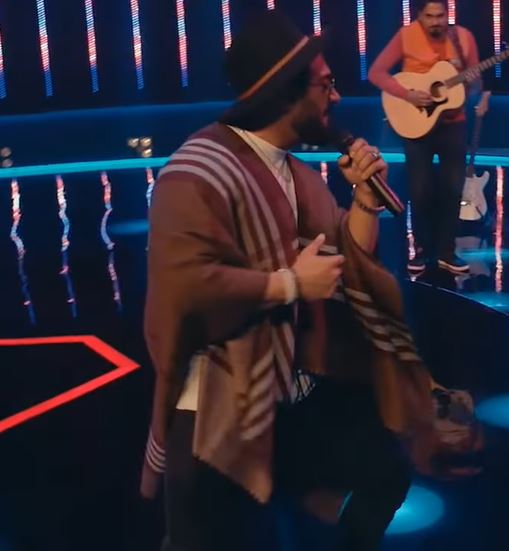 Right after the song was released, the audience was quick enough to respond. Many of the keyboard warriors trolled Umair Jaswal for his wardrobe choice as he’s spotted donning jeans and t-shirt paired with a cape-shawl along with a cowboy hat. Here we have gathered some public reviews, have a look!