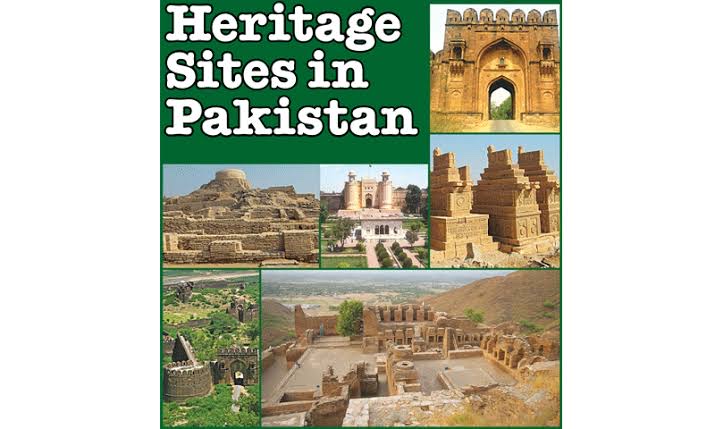 UNESCO World Heritage Sites you can visit in Pakistan

Archaeological ruins were the first entry in the list of UNESCO World Heritage Sites for Pakistan. The ruins are located in Mohenjo Daro, Sindh and date way back to 2500 B.C. Abandoned around the 19th century, the ruins are one of the largest settlements from the Indus Valley Civilization. The cities remains were rediscovered in the 1920s and were excavated for their naturally preserved antiques, and the site was opened up for visitors. The urban planning and architecture of the city has been praised by architects and archaelogists for being well planned and executed. 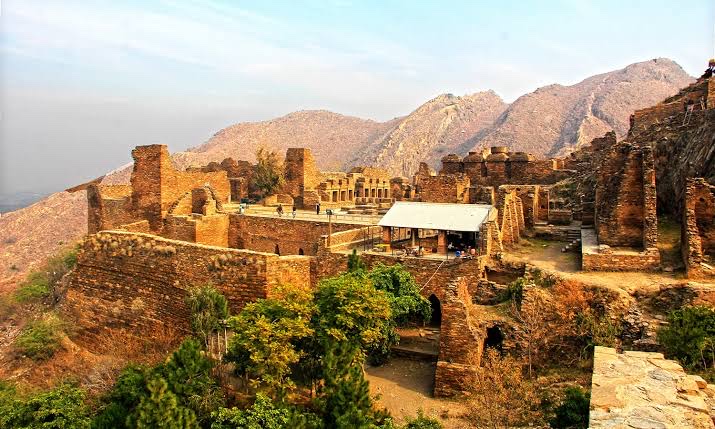 Founded in the first century B.C., the Takht-I-Bahi Buddhist ruins and Sahr-I-Bahlol city remains were rediscovered in the early 1900. Both the places are two different sites but are located nearby to each other in Mardan, Khyber Paktunkhwa, thus being recognized as one UNESCO World Heritage Site. The site houses the ruins of both a Buddhist monastery and a Buddhist city. Considered as one of the best examples of Buddhist Monastic architecture from the 1900s era, the ruins are worth a visit for culture lovers. 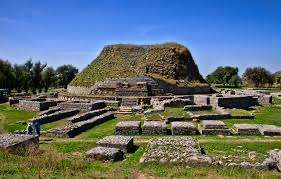 Located just near the twin cities of Islamabad and Rawalpindi, Taxila is considered one of the most important archaeological sites in Asia. Its origins can be traced back to 1000 B.C. At its peak, it was an educational centre for Buddhists and pilgrims from all across Asia. Today, Taxila stands as a multifaceted archaeological site developed with foundations, monasteries, complexes and stupas — the largest and most important of which was the Great Stupa. The historically rich spot also housed mosques, madrasahs, and a Ziarat at the Giri complex. 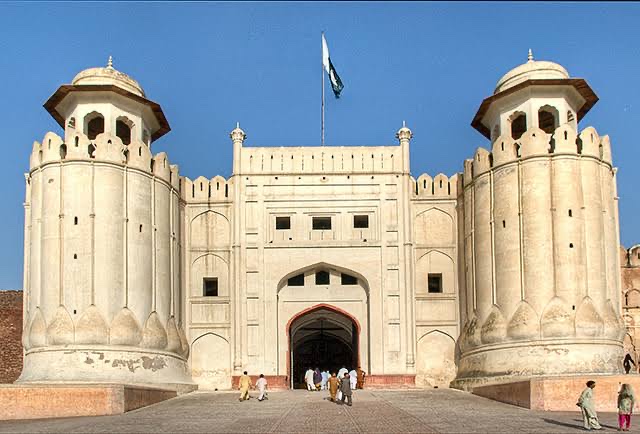 Lahore Fort and the Shalimar Gardens are located seven kilometres apart in Lahore, Punjab. Both historical sites were built during the rule of Mughal Empire under the Emperor Shah Jahan. The Lahore Fort houses The Badshahi Mosque and also Allama Iqbal’s tomb, while the land is spread over 20 hectares. Beautifully built using marble and decorated with mosaics and guilt, tourists can spend a whole day here. Later on they can visit the adjoining food street which gives magnificent views of the Mosque from the rooftop. On the other hand, the Shalimar Gardens are a visual delight. They’re made in the Persian style, with three descending terraces and huge ornamental ponds and waterfalls. You’ll feel transported in time strolling through these gardens. The sites are said to be the most remarkable examples of the artistic expression and power of the empire. 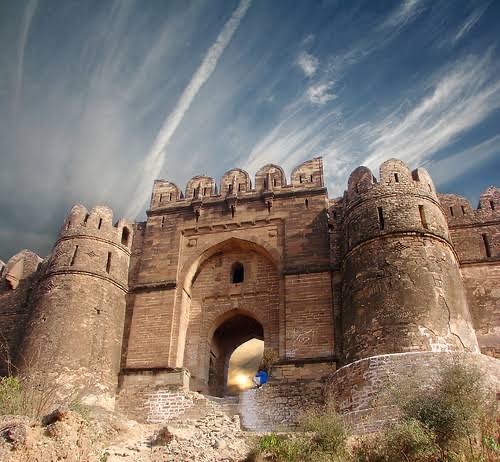