The dramas  that earned gold-star ratings for the Hum TV are about to end now and following its previous success strategy, the channel seems all ready with the replacing ingredients all aligned. Mere Meherban is an upcoming drama serial which will soon go on-air on the channel. The cast of the drama includes Neelum Munir, Ayeza Khan, Agha Ali, Hasan Niazi, Sanam Chaudhry, Madiha Rizvi and Minal Khan in lead roles.

It is after a long time that Neelum will be seen on Hum TV while for Agha Ali, Ayeza Khan and Sanam Chaudhry, the drama will just be an extension of their strong bonds with the channel. The drama is  directed by Farooq Rind and comes under the 7th Sky Production. 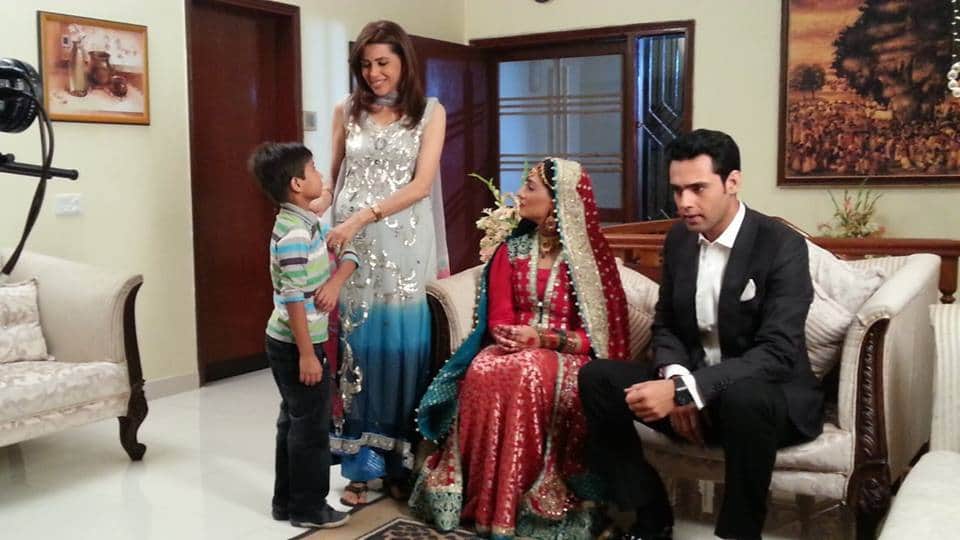 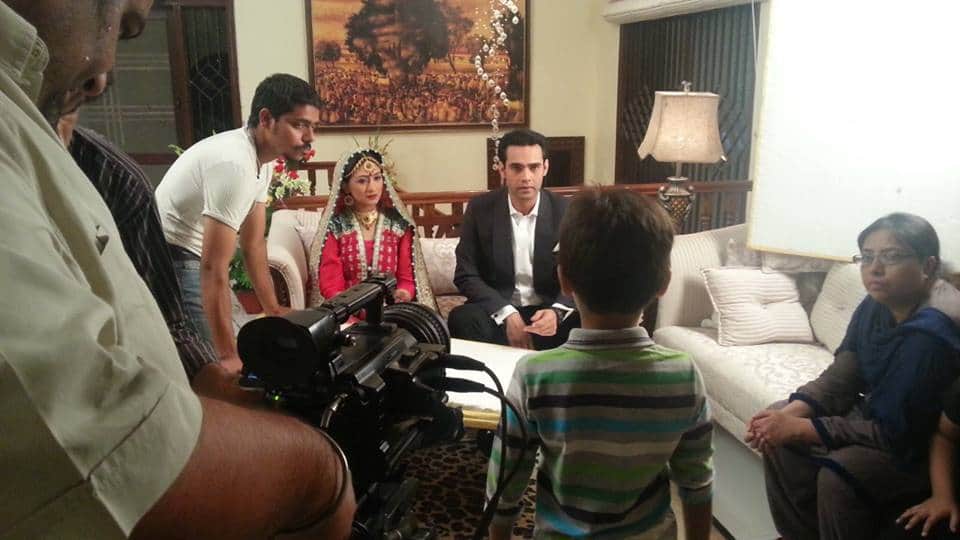 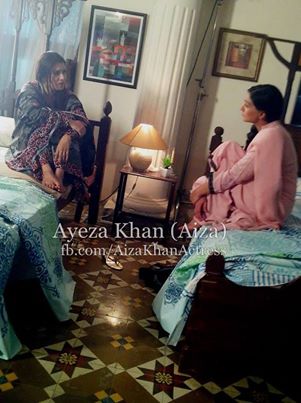 Recently, Neelum and Minal shared a video message with their fans revealing a fun experience about being on shoot which was delayed.

Post by All Pakistan Drama Page.
All for now,
Wishes,
Nida Zaidi