Starting his Bollywood career with Indian movie Tere Bin Laden, Ali Zafar has turned himself into a significant actor across the border and is also seen on Pakistani television to show his gratitude and respect towards his home country.

Ali Zafar’s latest Bollywood movie will soon be making a release in India and Pakistan under the label of ‘Total Siyapa’ and as per the latest news received from sources, Ali Zafar has his hand full of new projects for 2014. A sequel of Tere Bin Laden is in plan but unlike the previous one, Manish Paul will be playing the major lead in the film. In order to sure that Ali stays connected with this project in some way or the other, Ali will be composing and singing an important song of this movie. 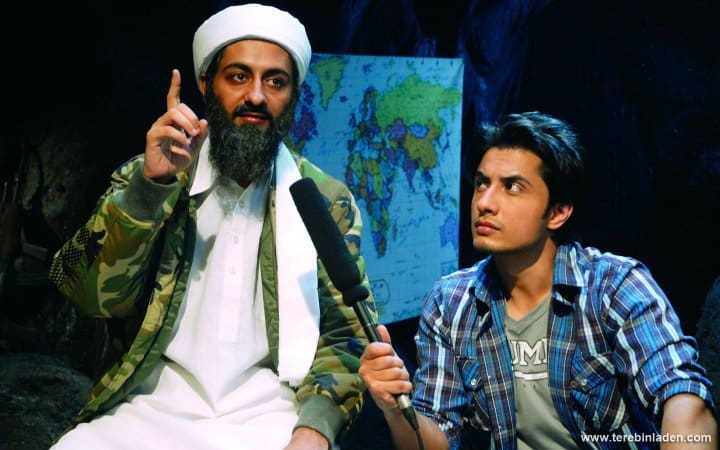 Ali is reported to have said that the song will release a few weeks before the release of the movie which has been scheduled by the summer,2014.

We Wish Ali a good future,