Upcoming Drama’s Cast Having Fun On The Set

Starring the ever-gorgeous Saba Qamar and the heartthrob Bilal Abbas Khan, Big Bang Productions is coming up with yet another exciting project, Cheekh, that is expected to air soon. Saba Qamar had tweeted in the recent past that she wants to do a serial with Bilal Abbas Khan which was overwhelming for Bilal as he is a newcomer and Saba has been in the industry for quite some time now. The directors and producers took notice of that tweet and here we are about to see these two wonderful and skilled artists act together.

Saba herself along with the other cast members has been sharing pictures from the sets of this upcoming serial and there are a lot of other pictures from the set on Instagram as well. Other artists included in the cast are Aijaz Aslam, Azekha Daniel, Maira Khan and Gule e Rana.

Here are the pictures of the whole cast from the set up of “Cheekh”. 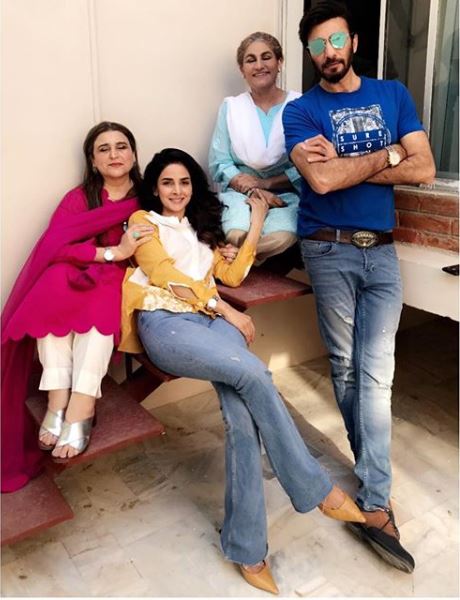 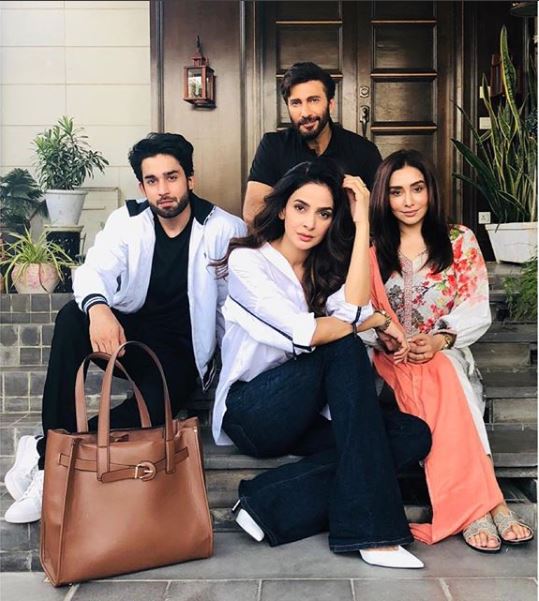 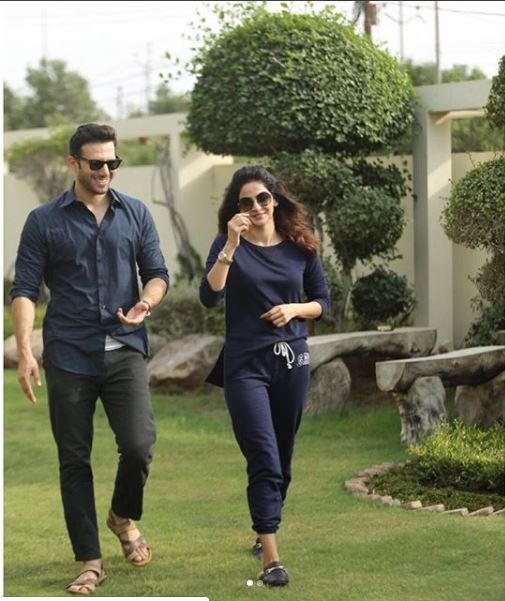 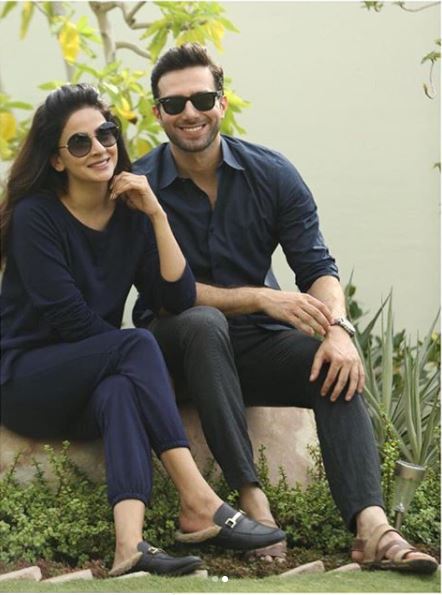 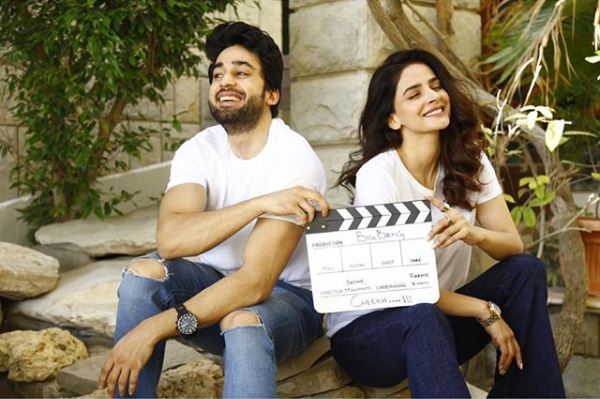 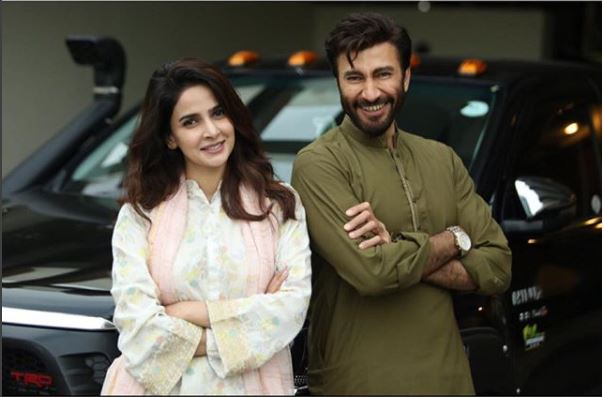 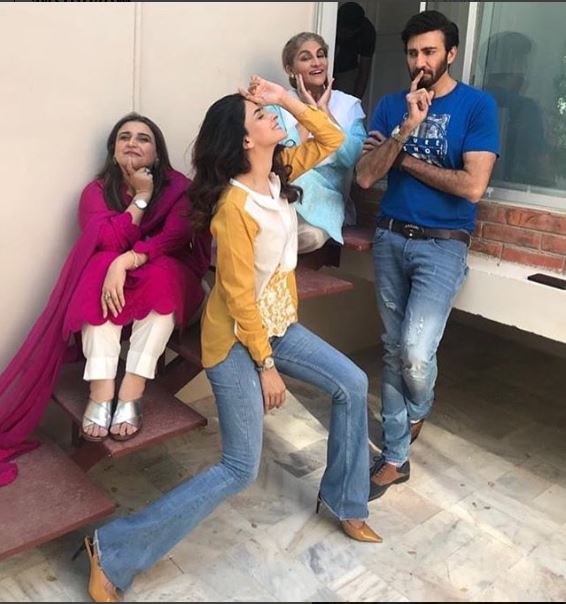 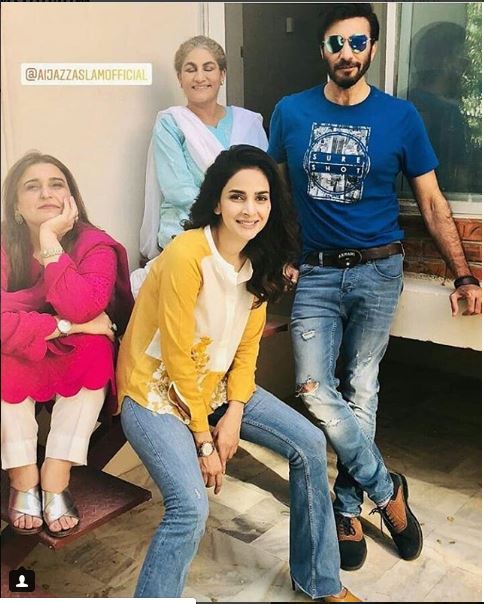 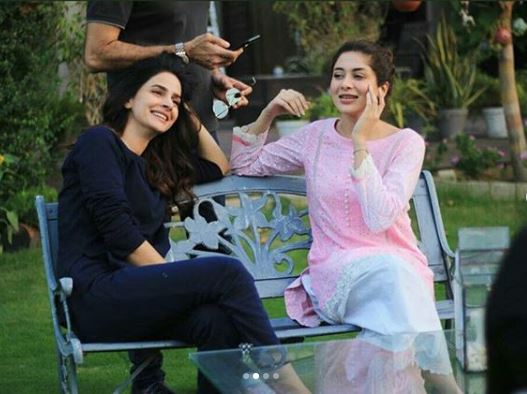 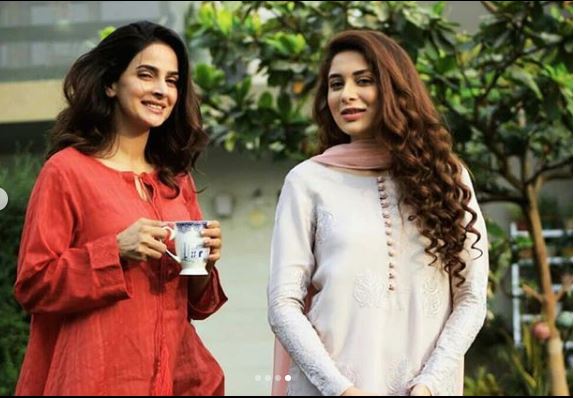 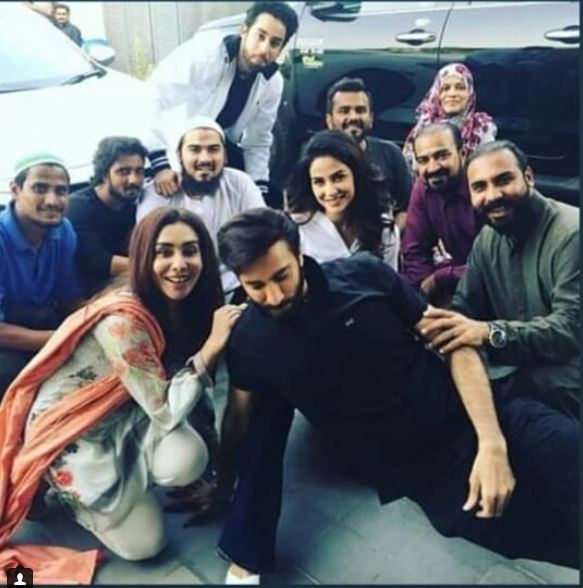 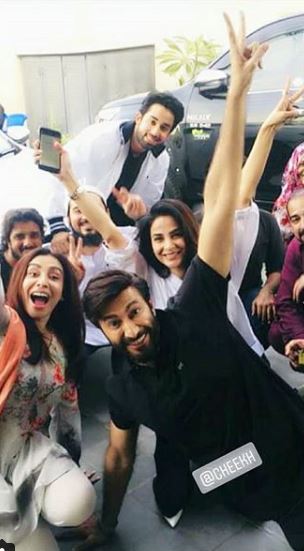 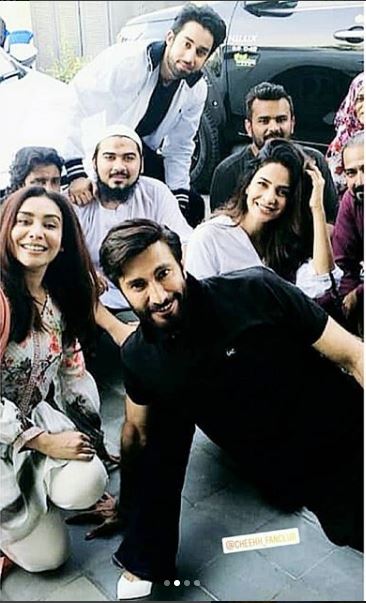 The cast has been sharing fun moments from the day one. Here are some of the fun moments shared by the star cast.

Aijaz  Aslam had also come live on instagram from the sets of Cheekh with all of the cast. Seems like the cast is having a lot of fun shooting this  one and we hope to have this much fun while watching the serial when it would air.