Upcoming Movies To Look Forward To!

Yes Pakistani Film Industry is back on track. Many movies have already made to cinemas of which some worked and some didn’t. But that is how industries work. Isn’t it? Movies like Balu Mahi, Chalay thay Saath and Thora Jee le didn’t perform too well on the box office. On the other side Mehrunissa V Lub U and Yalghaar have performed better. You already know about Punjab Nahin Jaongi and Na Maloom Afraad 2 will be releasing soon. So here goes a list of movies who are still in pipeline but we all should look forward to them: 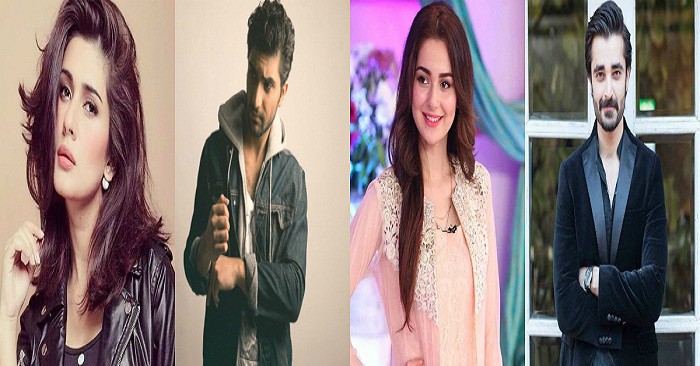 Parwaz hai Junoon is an upcoming Pakistani movie which will be a tribute to Pakistan Air Force. The movie initially had Hamza and Osman Khalid Butt in the lead but he later got replaced by Ahad Raza Mir due to his commitments with Balu Mahi.  Producers have announced that major earnings of the movie will go to PAF Funds. The movie is expected to release this year and we are totally looking forward to it. 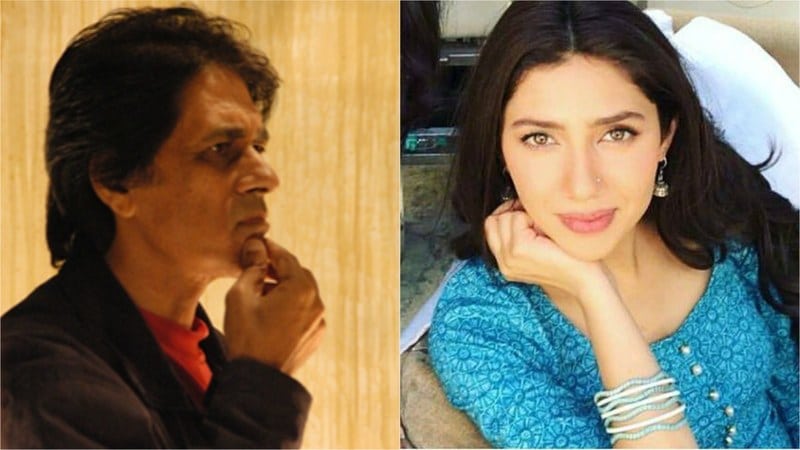 This film is directed by SHOAIB MANSOOR. Do I need to say more? Ok! The lead actress is Mahira Khan. I think it sums up why we have high expectations from this one. Verna is a woman centric film and as per the reports Mahira will play the role of a rape survivor. The film is expected to release next year and we are excited as this will be Shoaib Mansoor’s third film after Khuda ke Liye and Bol. 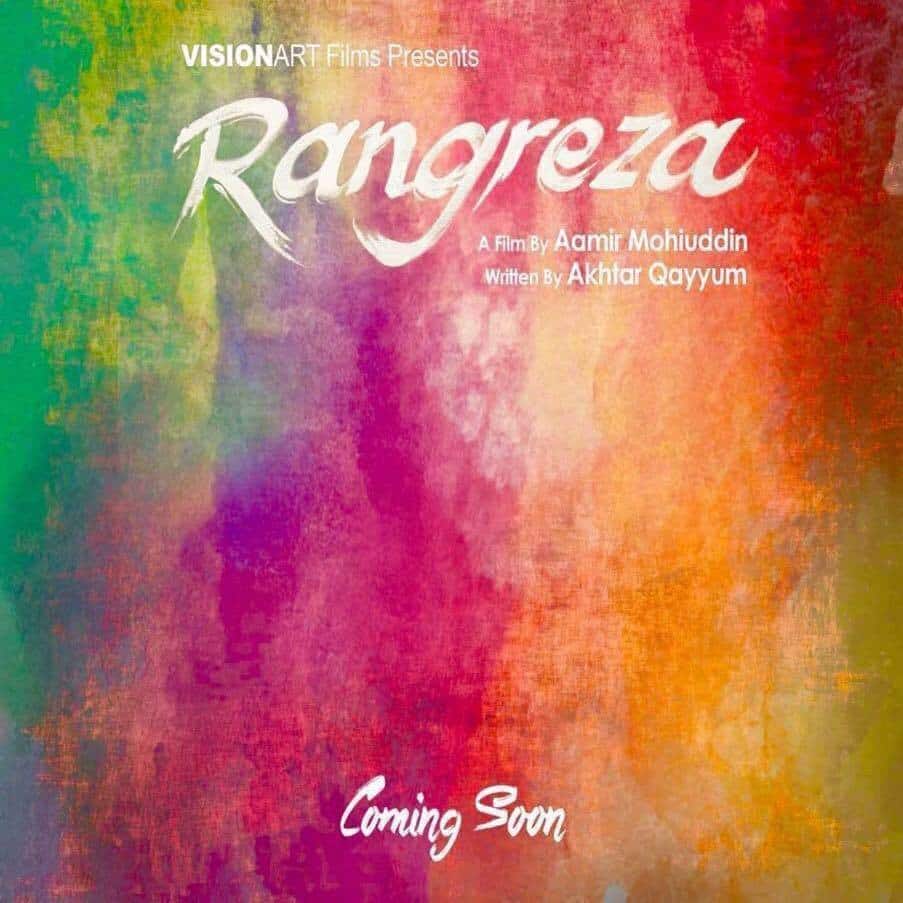 The film is a musical romance and is expected to release this year. Earlier Sana Javed was approached to be the leading lady but later Urwa Hocane got the role. This will be second time when Gohar Rasheed and Bilal Ashraf will be seen together in a film in a single year; the earlier being Yalghaar. 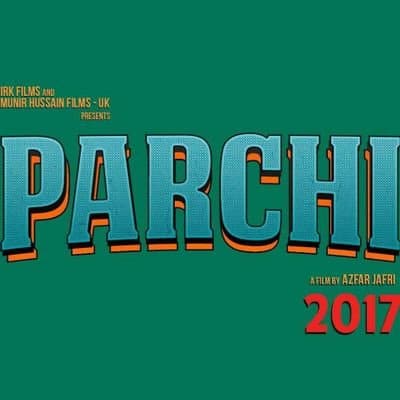 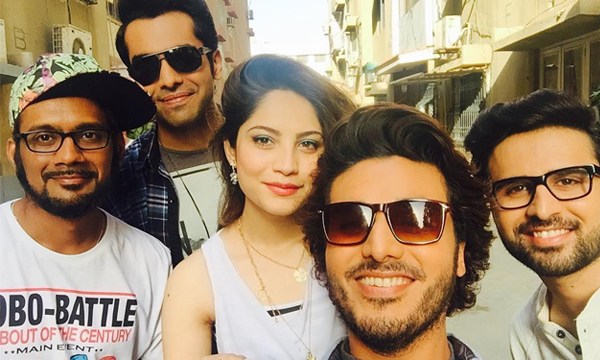 The film is a comedy-thriller. Ahsan has totally impressed the audience with his negative role in Udaari so this will be a big change seeing him play a comic role. According to an interview Ahsan gave he read three scripts before this but took Chupan Chupai because he found it to be interesting. The film is expected to release this year. 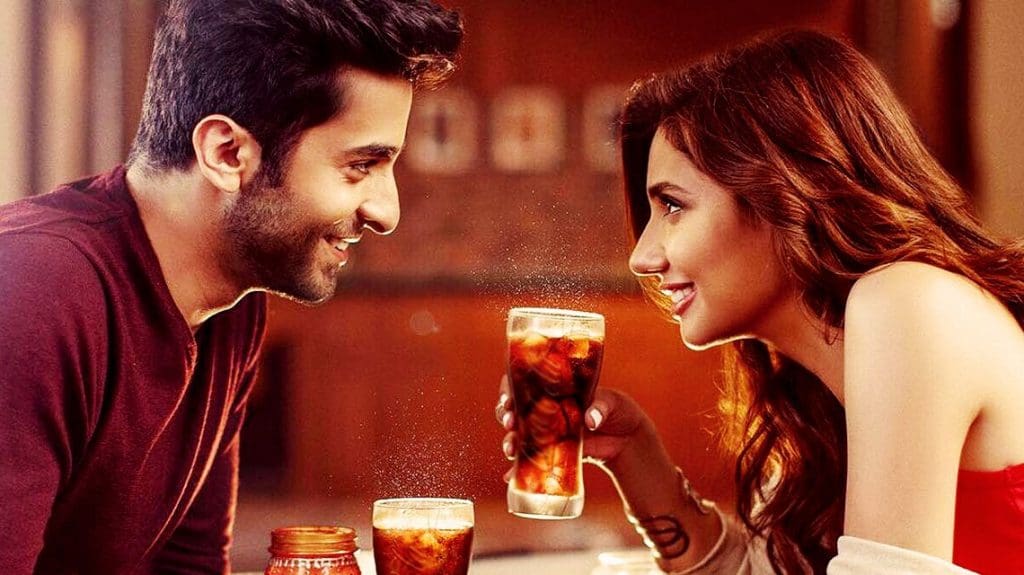 Saat Din Mohabbat In will be a romantic comedy and this the second time when Shehryar and Mahira will share the screen. Previously they were seen in Ho Mann Jahan. According to the reports Shehryar plays the role of a boy who tries to find love in the crowded Karachi neighbourhood. The release of the film is expected next year. 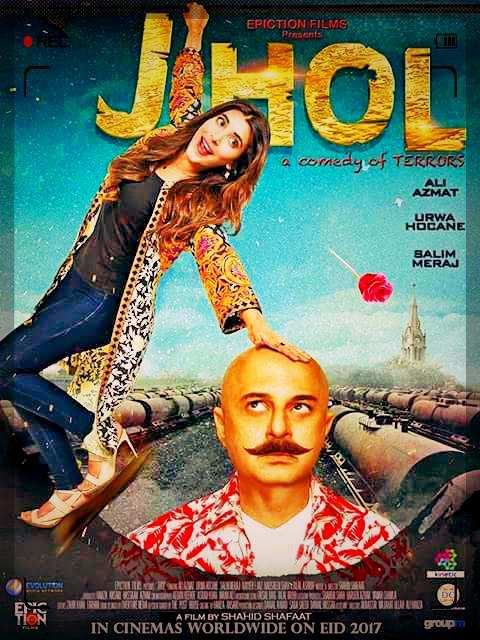 The film is expected to release sometime this year. Initially Iman Ali was cast to play the lead role but she later got replaced by Urwa Hocane. Nausheen Shah will play Ali Azmat’s wife and the movie is termed to be a comedy. Ayesha Omer will also be seen in an item song. 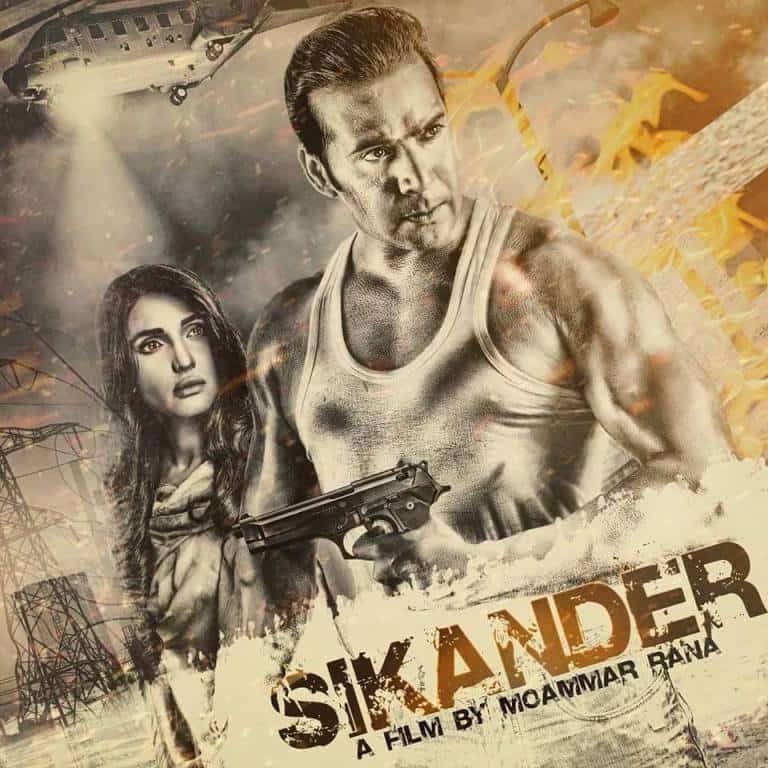 The film marks the directorial debut of Moammar Rana and is produced by his wife Mehnaz under the banner THOR( The House Of Rana). The film is said to be based on true events. It also been rumoured that cricket star Rawalpindi express Shoaib Akhtar will also be a part of the film. 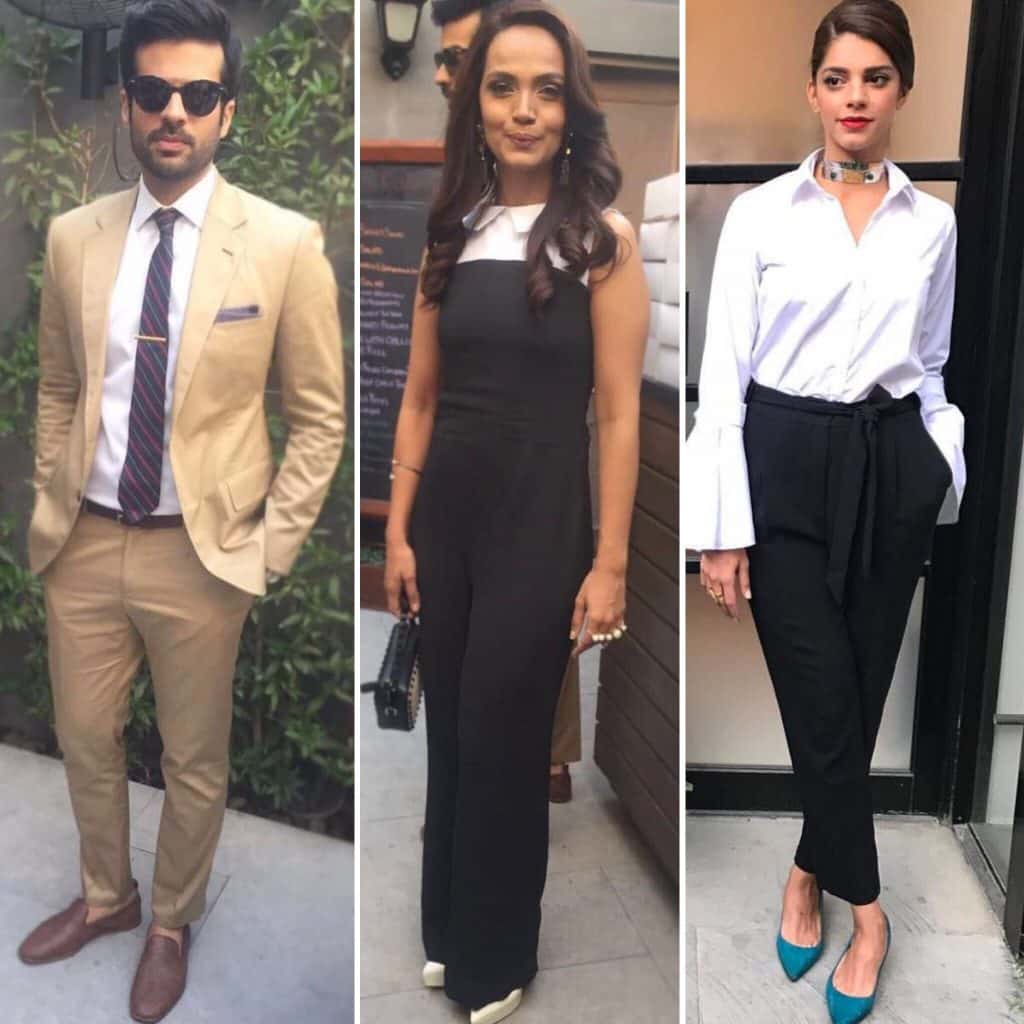 Amina and Sanam are playing sisters in the film and Adnan’s characters is said to be a surprise for the audience. The movie deals with the relationship of the two sisters and the name cake depicts the layers of a person’s character. The film is currently being shot. 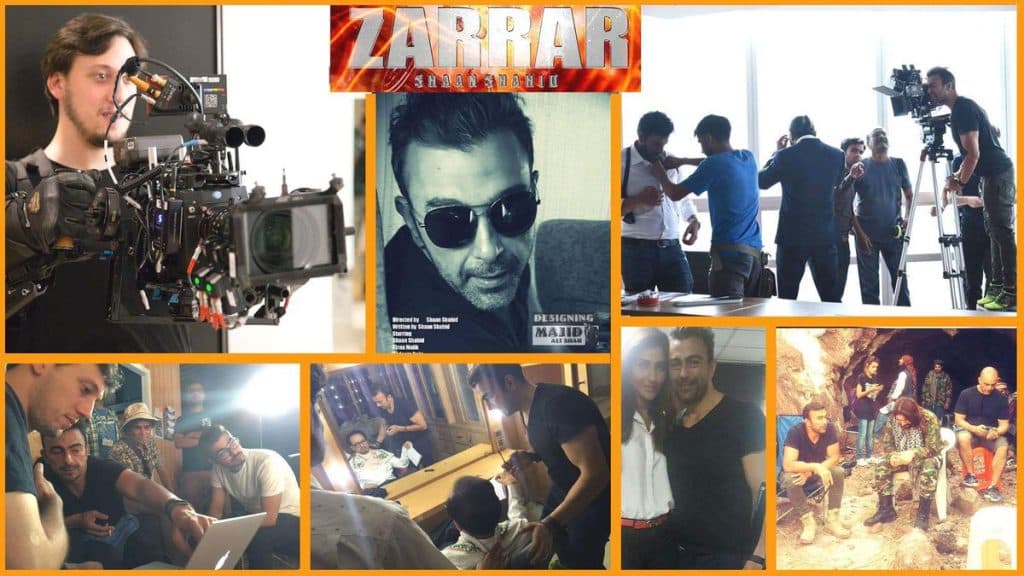 Zarrar is written and directed by Shaan Shahid. The leading lady is Kiran Malik. The movie is said to be an action thriller and is also termed as the most expensive movie being made in Pakistan. The movie is expected to release this year. 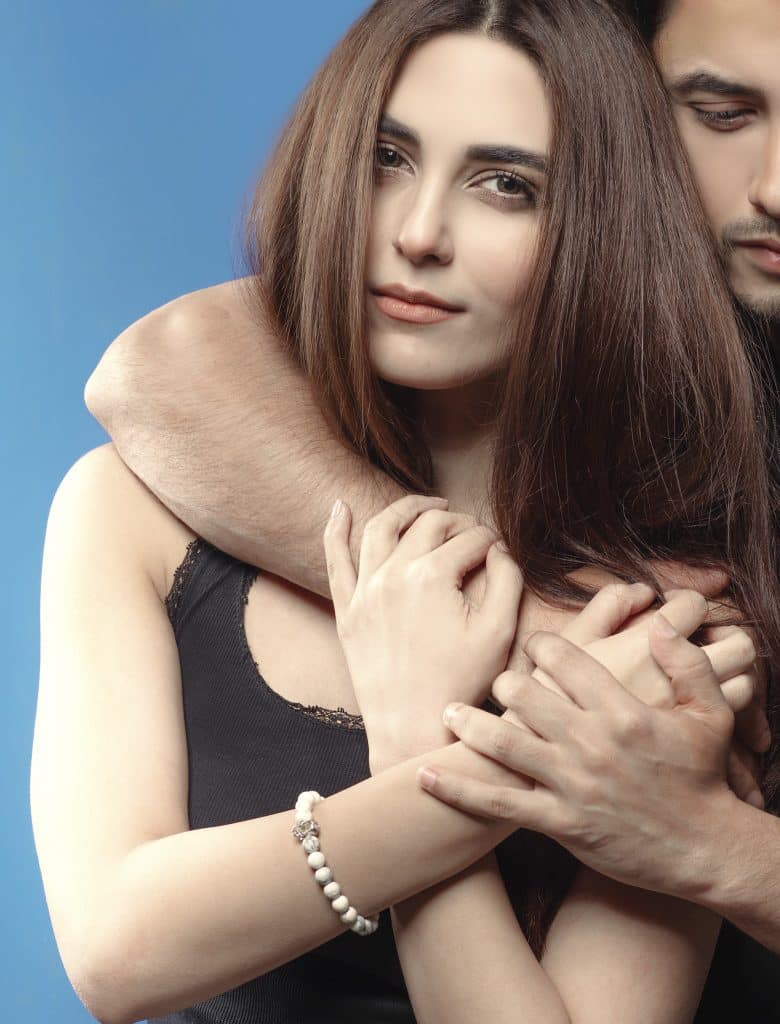 The film is said to be a comedy-thriller. The film is currently being shot in Poland. Javed Sheikh and Fia will play Maya’s parents and Faisal will play Ali’s best friend. The movie also has some kick ass stunts which Ali is performing himself. 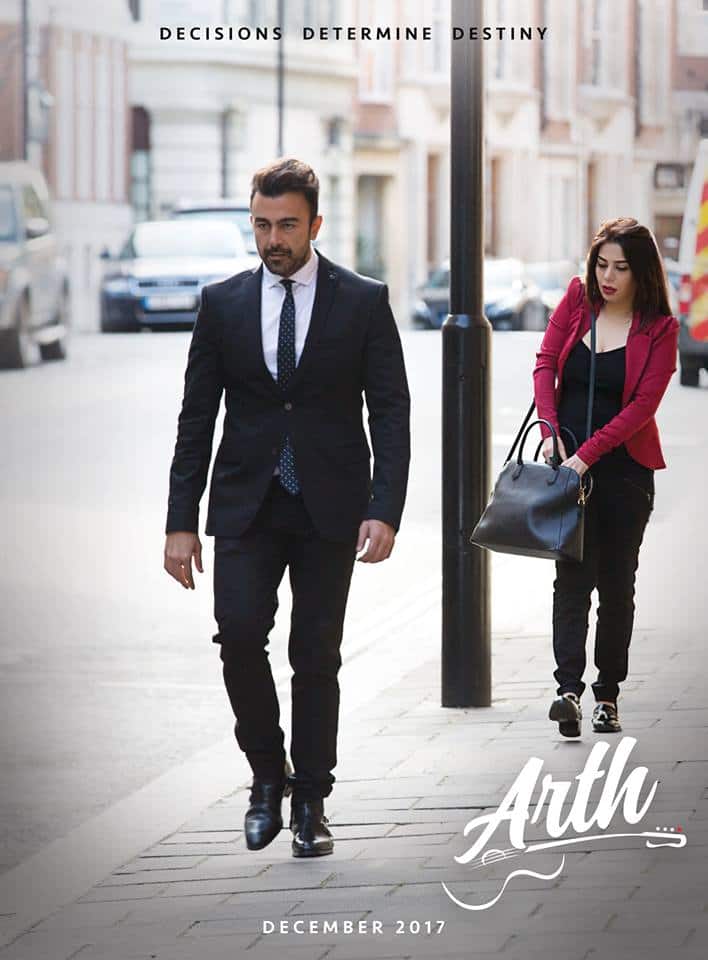 Arth 2 is the remake of Bollywood classic Arth. After a long time Shaan will be seen in a different role as compared to his usual action. Uzma is also seen in a totally different avatar. The posters are out and the film will release in December. With the quality of the posters we are definitely looking forward to this one. 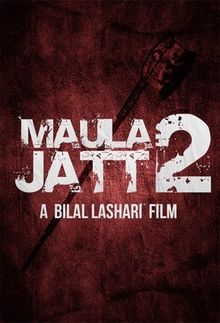 Undoubtedly the most anticipated film right now. Bilal is coming back after Waar and we cannot control our excitement. Maula Jutt 2 is based on the cult classic Maula Jutt starring Sultan Rahi and Mustafa Qureshi. Will the new Maula Jutt be able to do justice to the original. Lets wait and hope for the best!