Another day, another big news from drama industry; Urwa Hocane and Imran Abbas are to be seen together in drama serial Amanat. 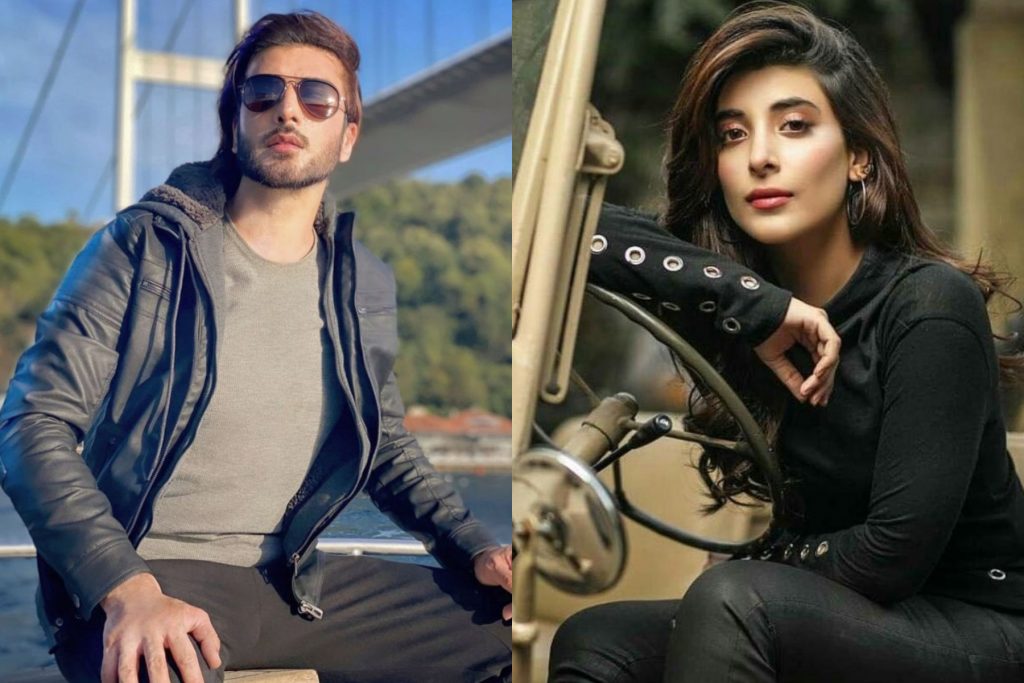 Imran Abbas and Urwa Hocane have been confirmed to star in an upcoming drama. Produced by Sana Shahnawaz and Samina Humayun Saeed, the drama is titled Amanat and is said to be a romantic drama. 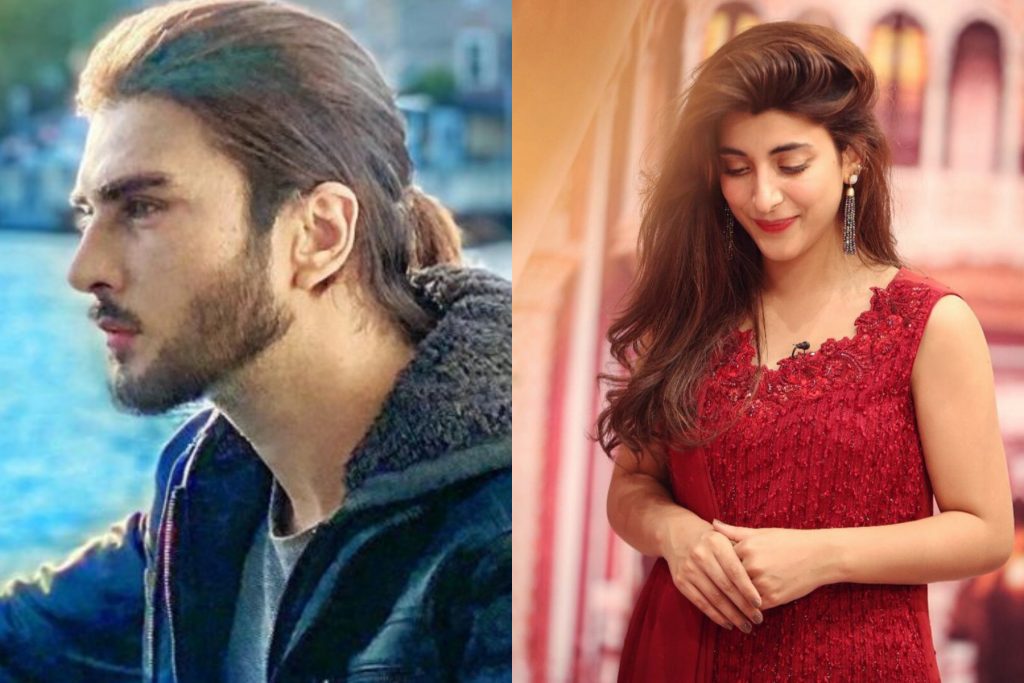 Talking about the upcoming drama serial Amanat producer Sana Shahnawaz said: “Amanat is a romantic family drama. It is a very beautiful and interesting story with its own twists and turns. It is not just a love story as it has many other significant elements to it as well. It is not an unusual story but it is definitely something hatke”.

The cast of the drama includes names like Saboor Aly, Gohar Rasheed, Asad Siddiqui, Haroon Shahid, Saba Hameed, Babar Ali, and many others. 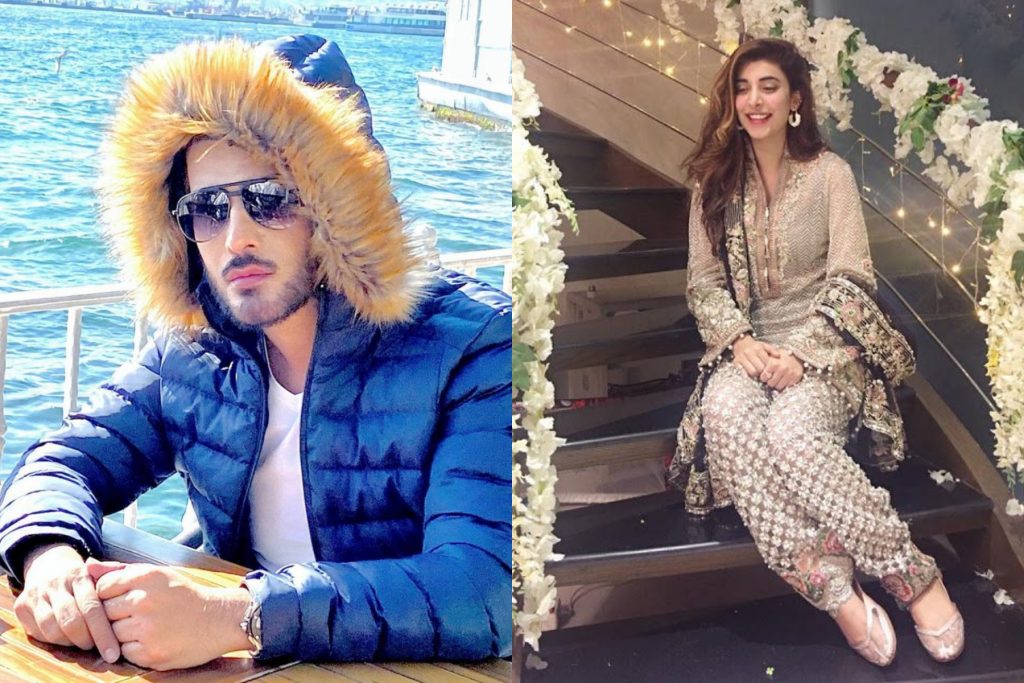 Urwa Hocane and Imran Abbas are starring opposite to each other for the first time in any drama serial. Urwa took a long hiatus from drama Industry and is now back with drama serial Mushk. 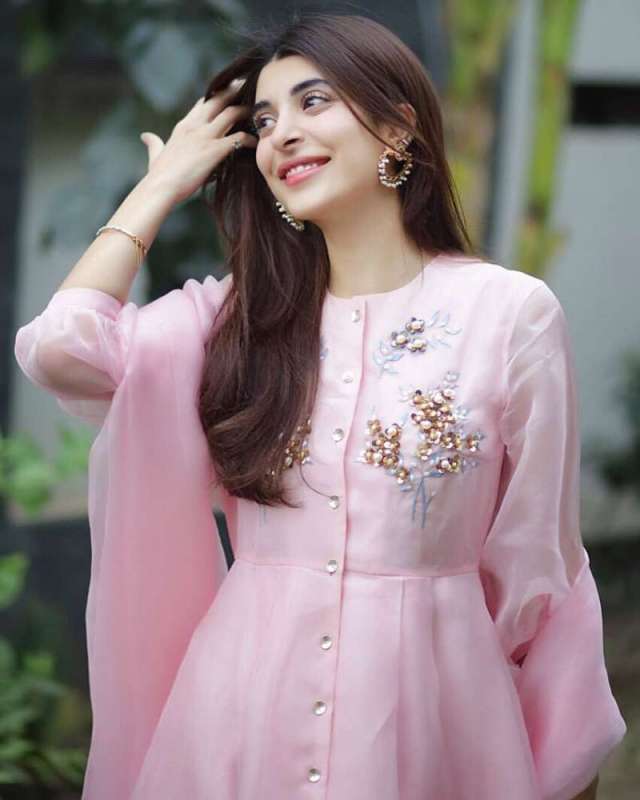 Imran Abbas on the other hand has been active in dramas, but this fresh pairing is something to be excited for. Drama serial Amanat is written by Rukhsana Nigar and directed by and directed by Shahid Shafaat. The shooting of Amanat will be started soon and will be ready to air in 2021. 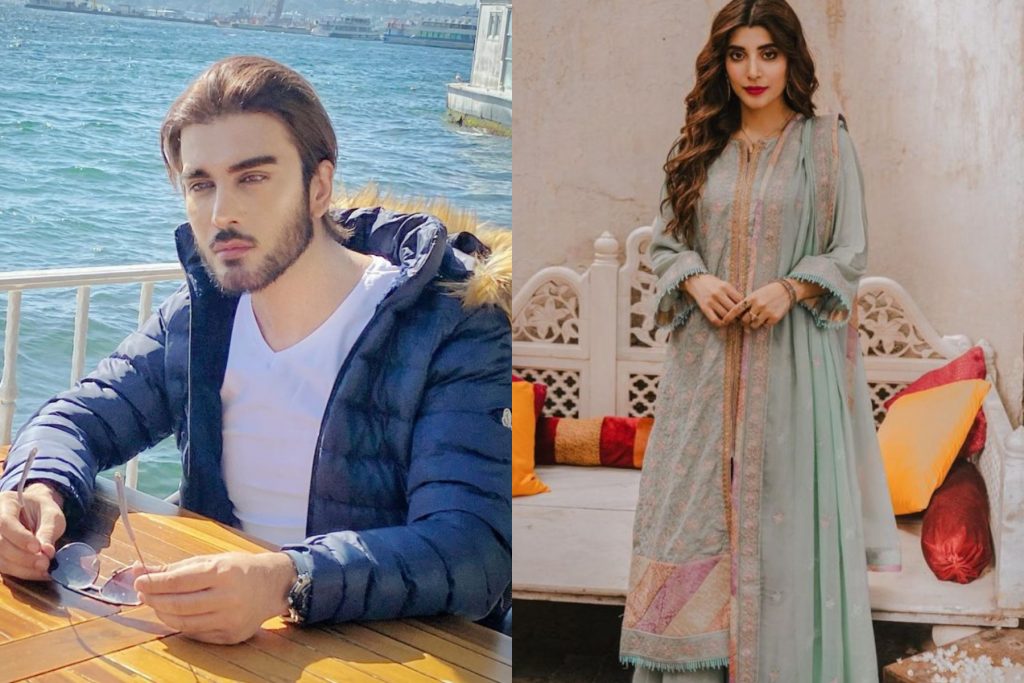 Are you guys excited for this upcoming dramas? Share your views with us through comments section!