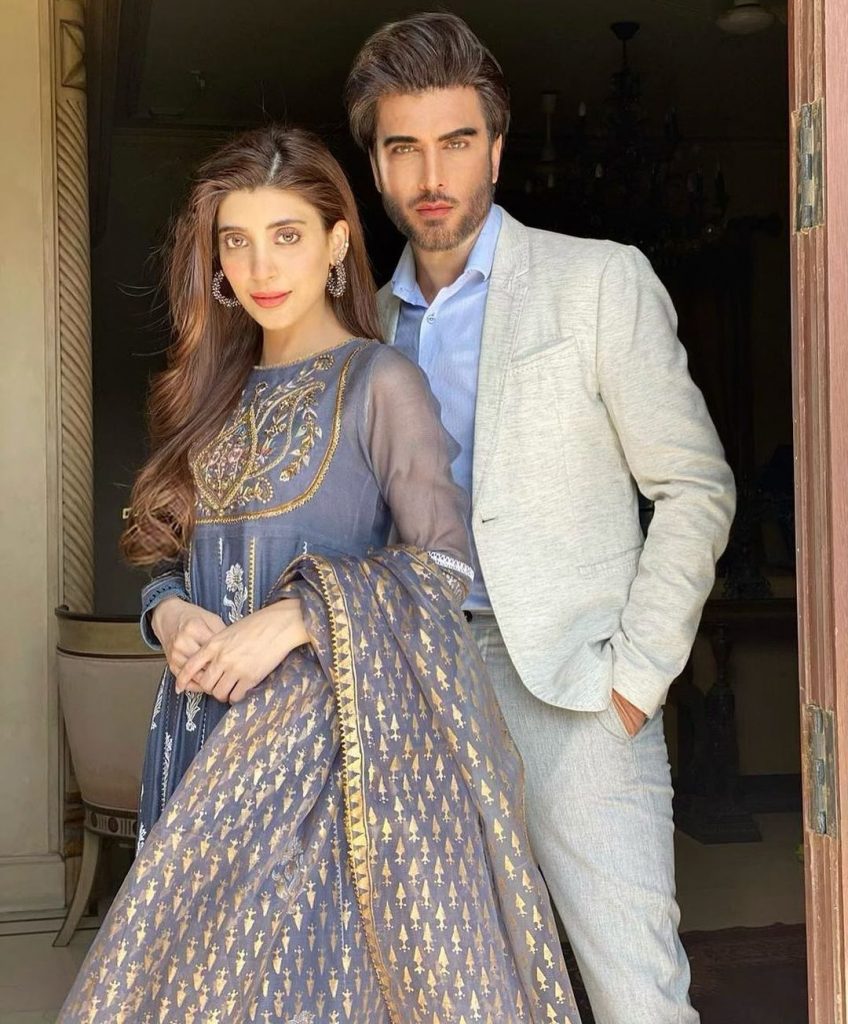 This time, Urwa Hocane has shared a beautiful BTS video in which both the actors are amazingly singing a beautiful song named “Pal Bhar Theher Jao”. 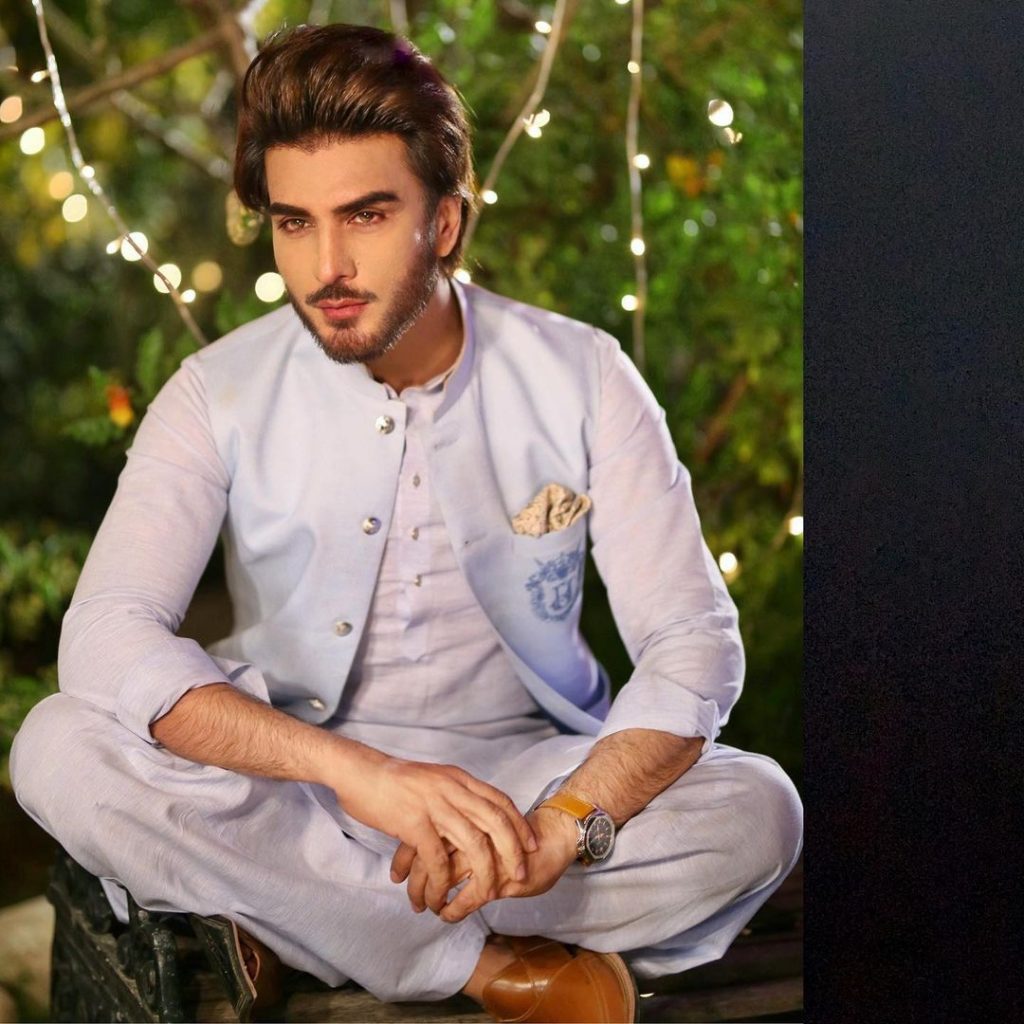 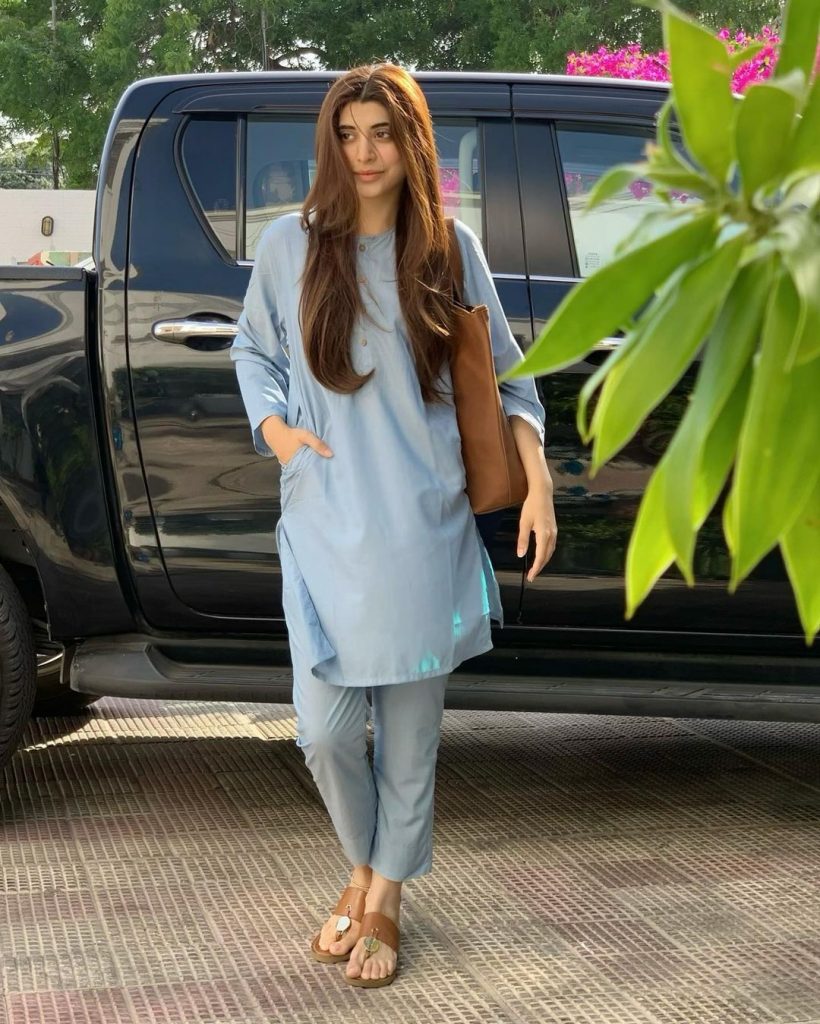 The fans admit that they both are having eloquent and soulful voices. Here is the video of the beautiful version of the song from the two of our very favourite actors. 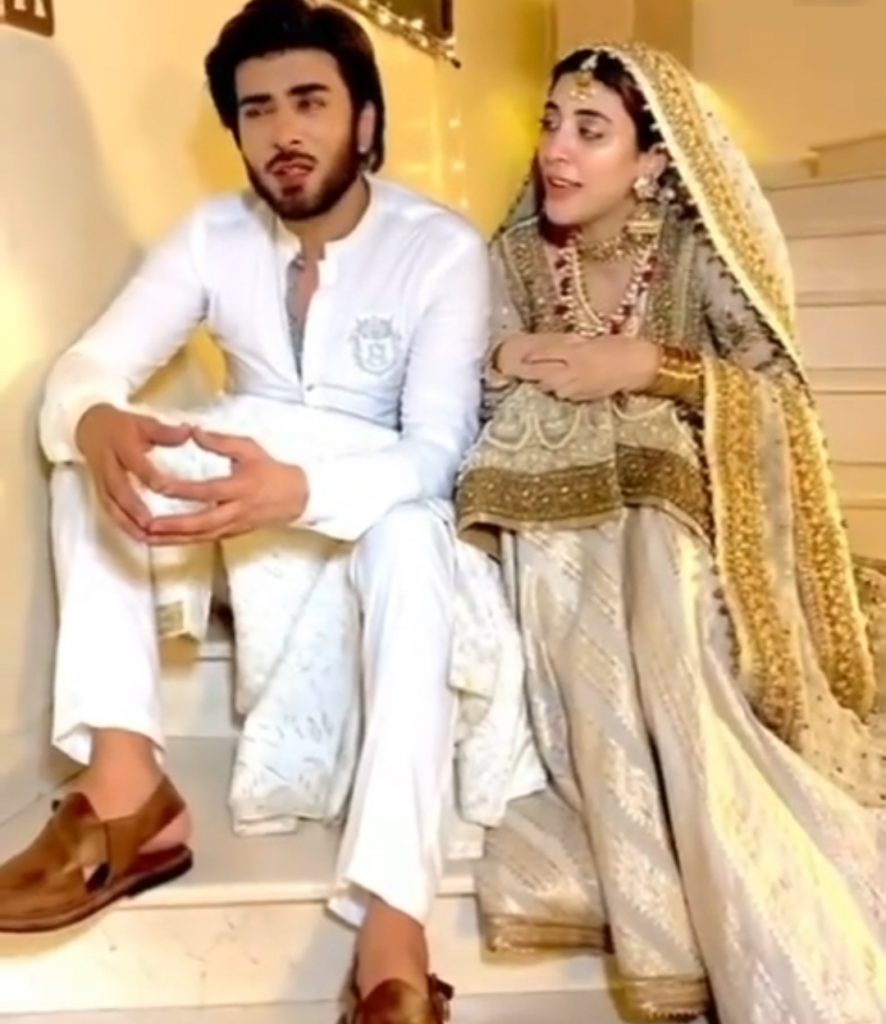 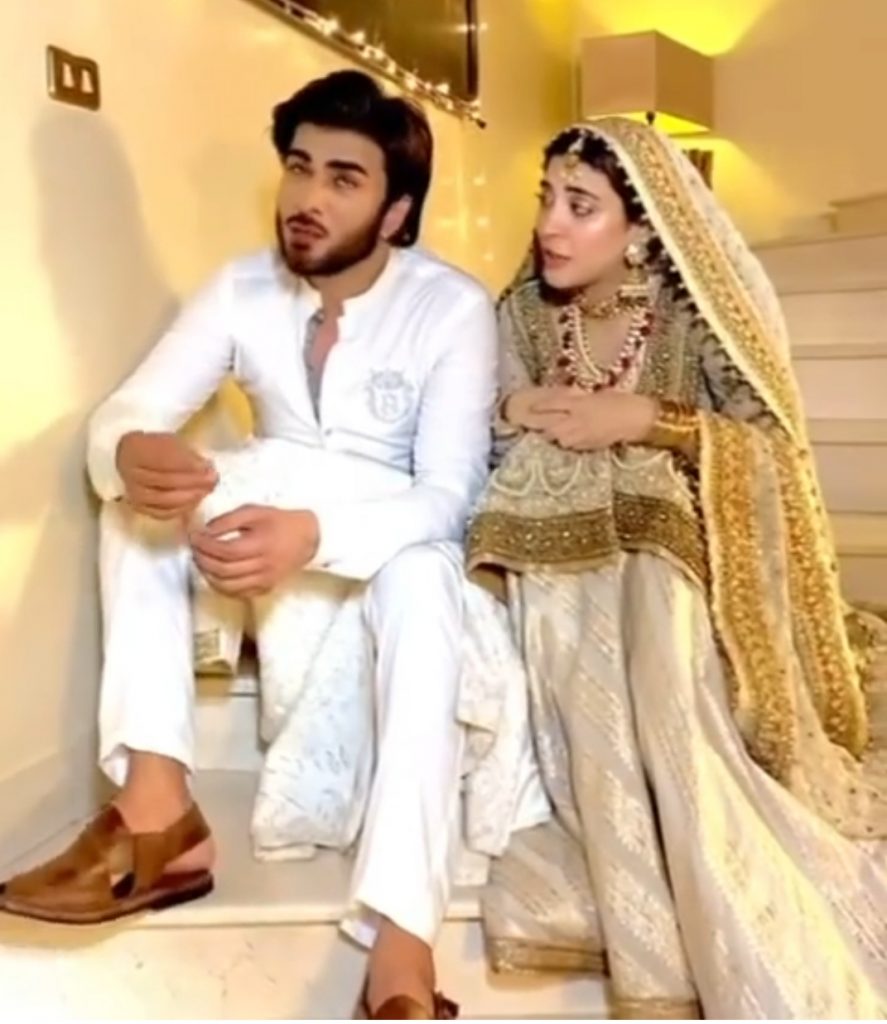