Ushna Shah is a big name of Pakistan Media Industry. Apart from being extremely talented Ushan Shah is also known for her bluntness. 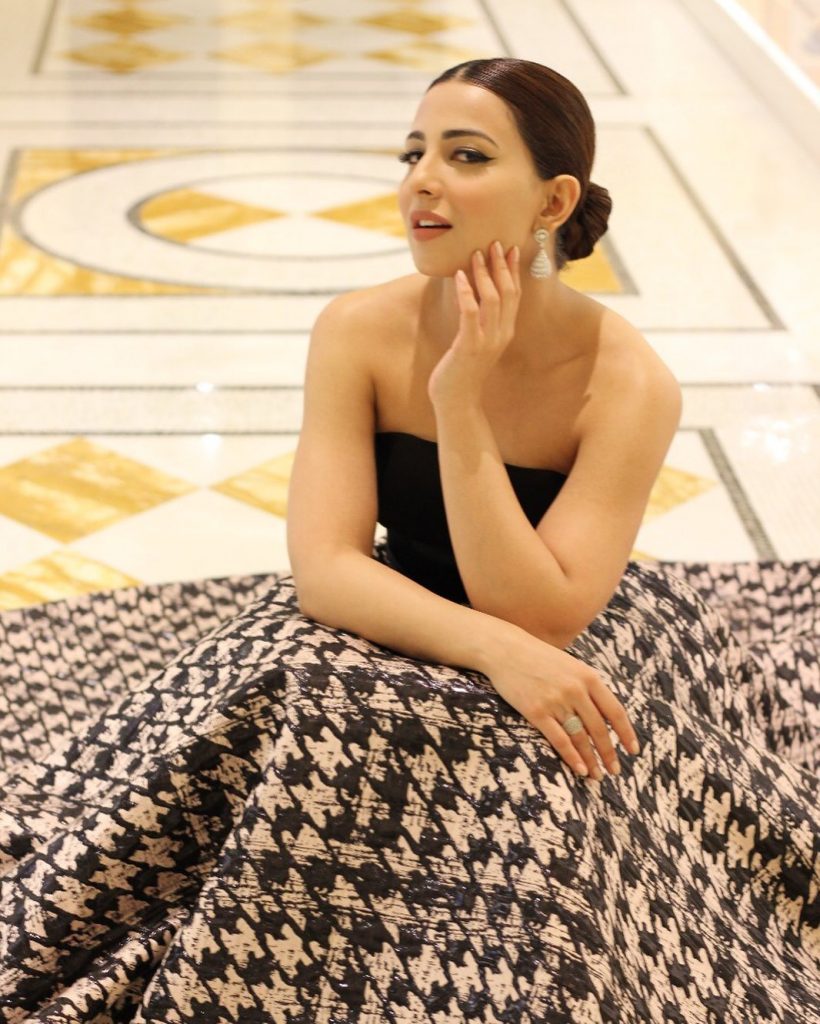 Ushna is a very opinionated person. She believes in speaking her heart out. 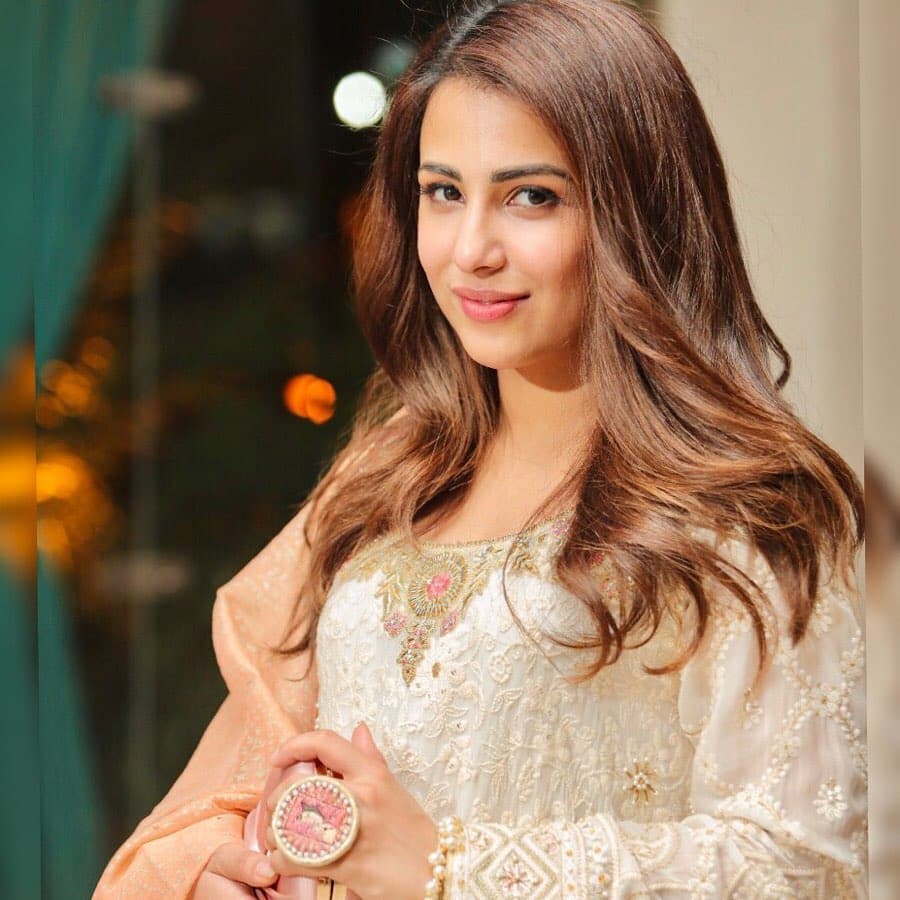 Hadiqa Kiani on the other hand is a legendary singer. No one can put any claim on her vocals and talent. 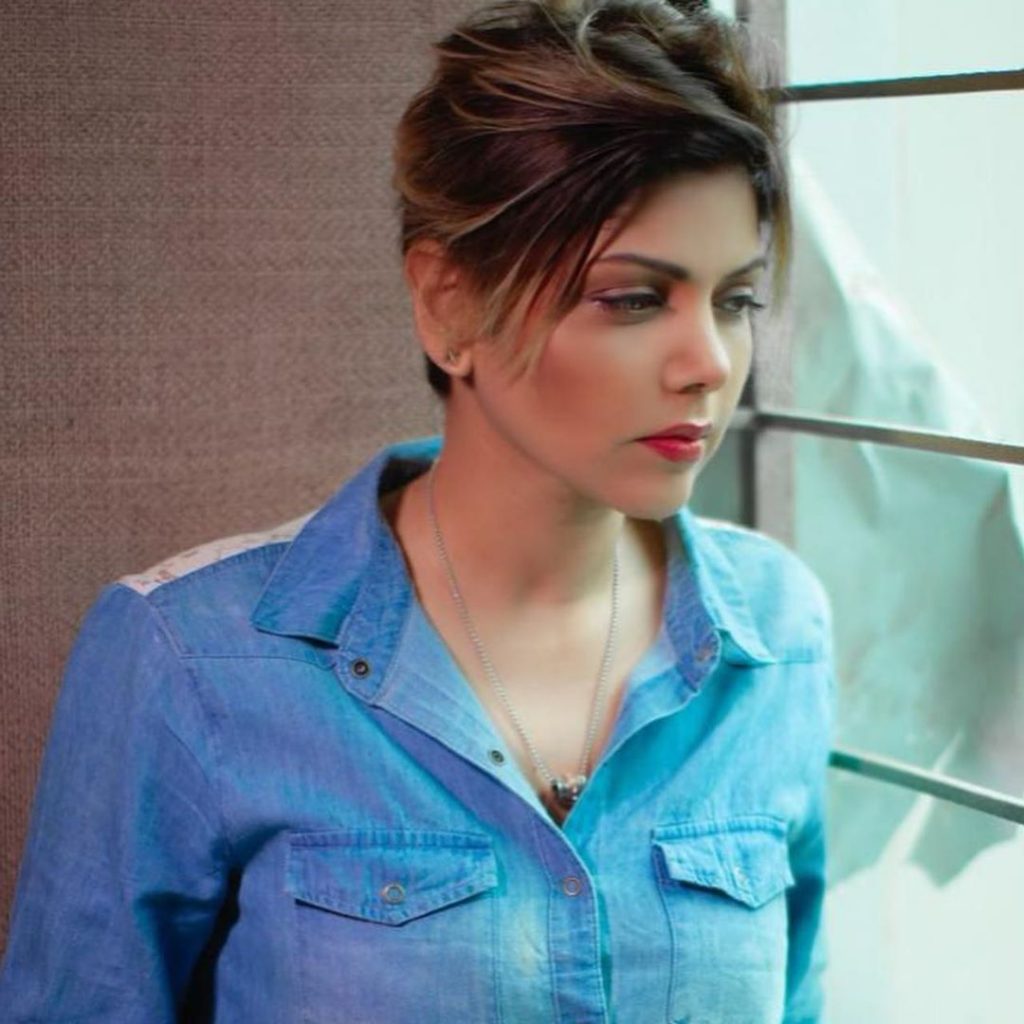 Hadiqa Kiani has sung a lot of songs and we must say all of her songs have a special place in hearts of people. 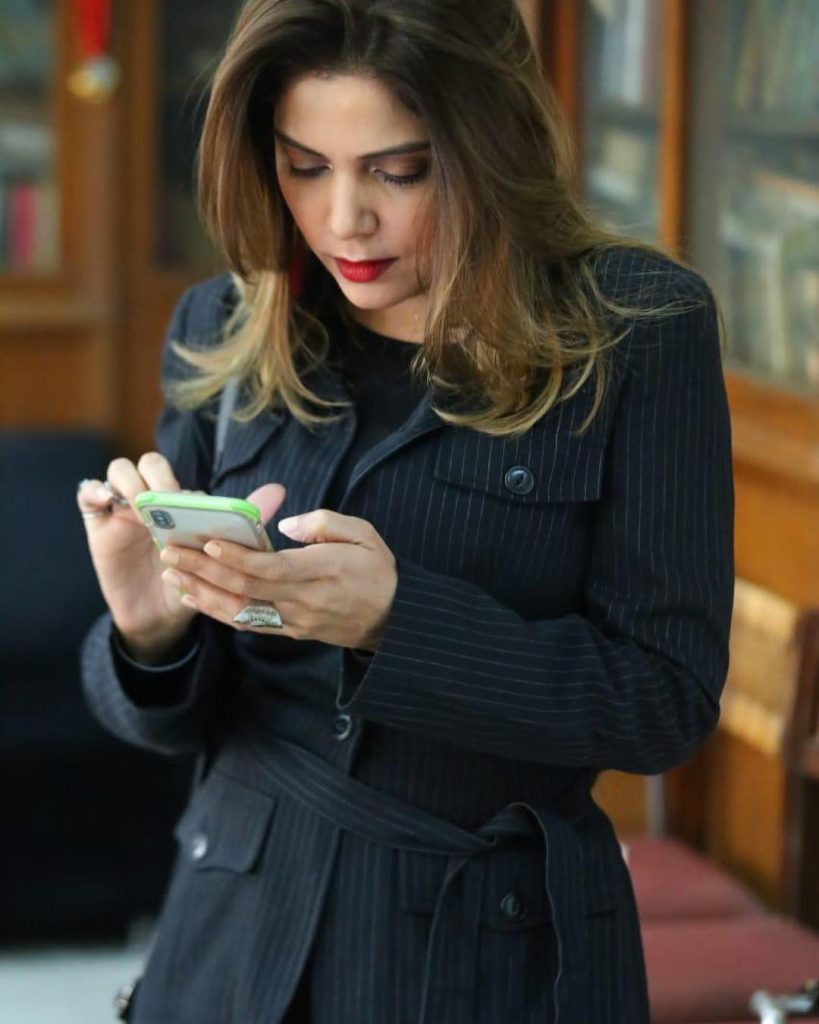 The controversy spiked up when Ushna Shah commented under the post. She wrote: “Putting this on the record: should have taken Aiman Khan for female vocals. Ruined my visuals.”

We believe that Ushna Shah wanted to write Aima Baig instead of Aiman Khan which is quite obvious from her tweet. In which she clearly said that she only considers Aima Baig and Qural-Ul-Ain Baloch the only incredible female singers of Pakistan. 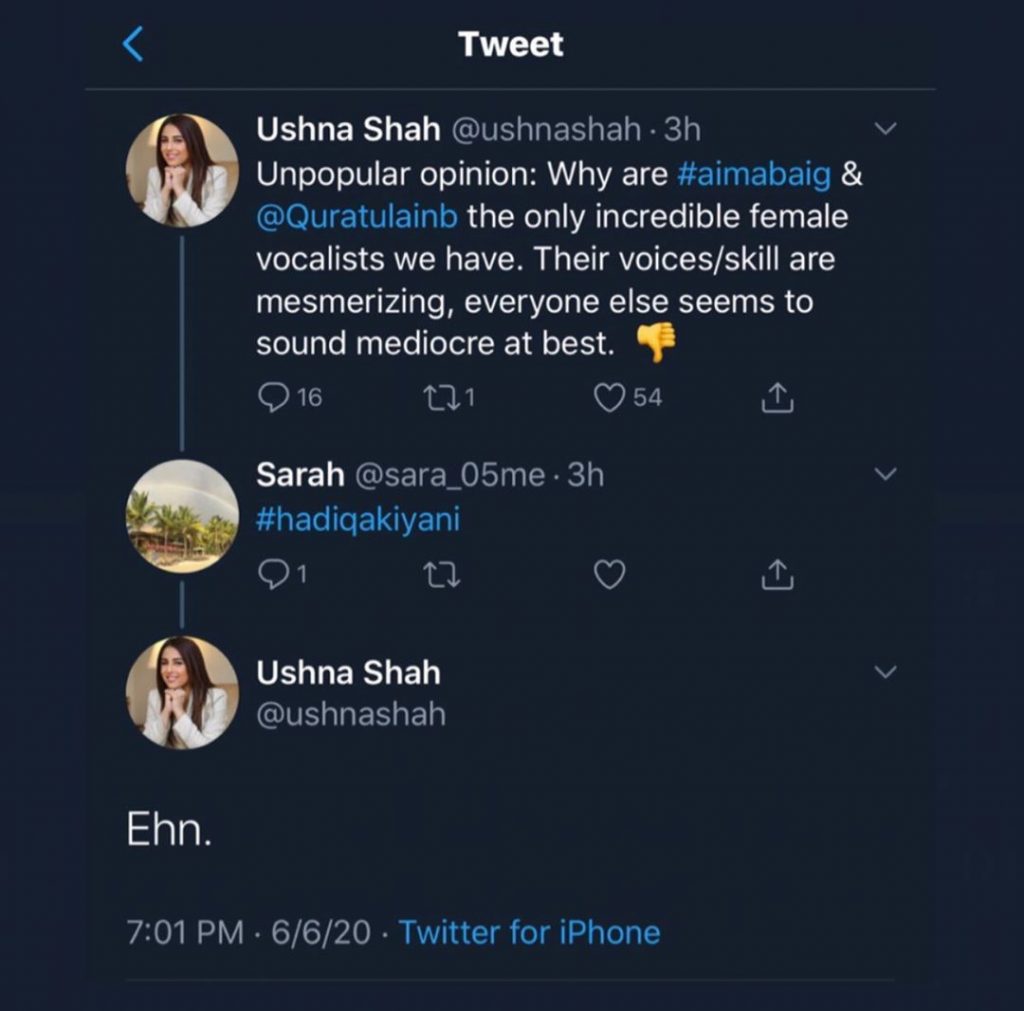 Later on Hadiqa Kiani took Instagram to educate Ushna Shah on how talented female vocalists we have. 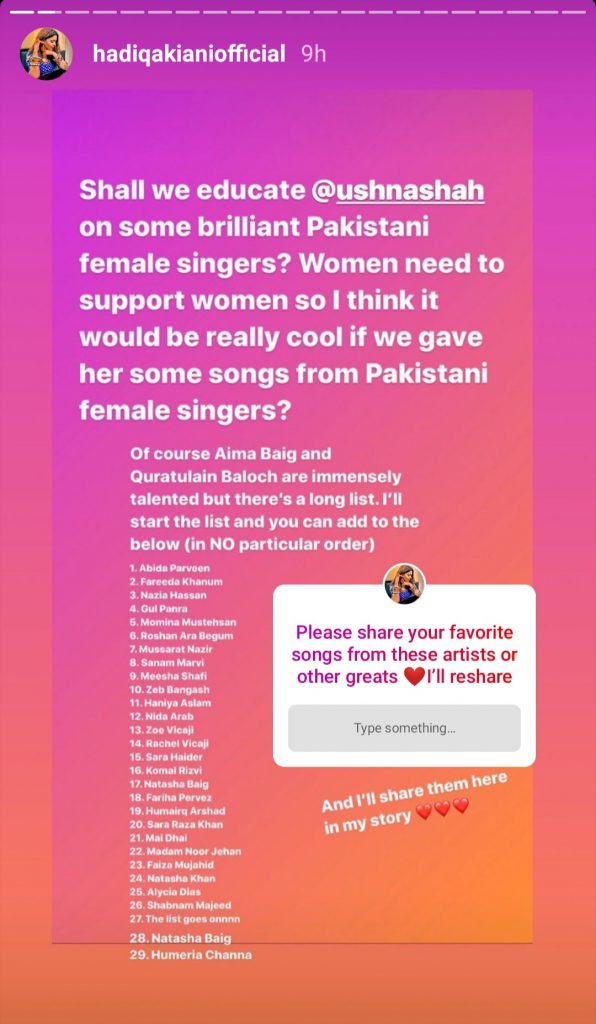 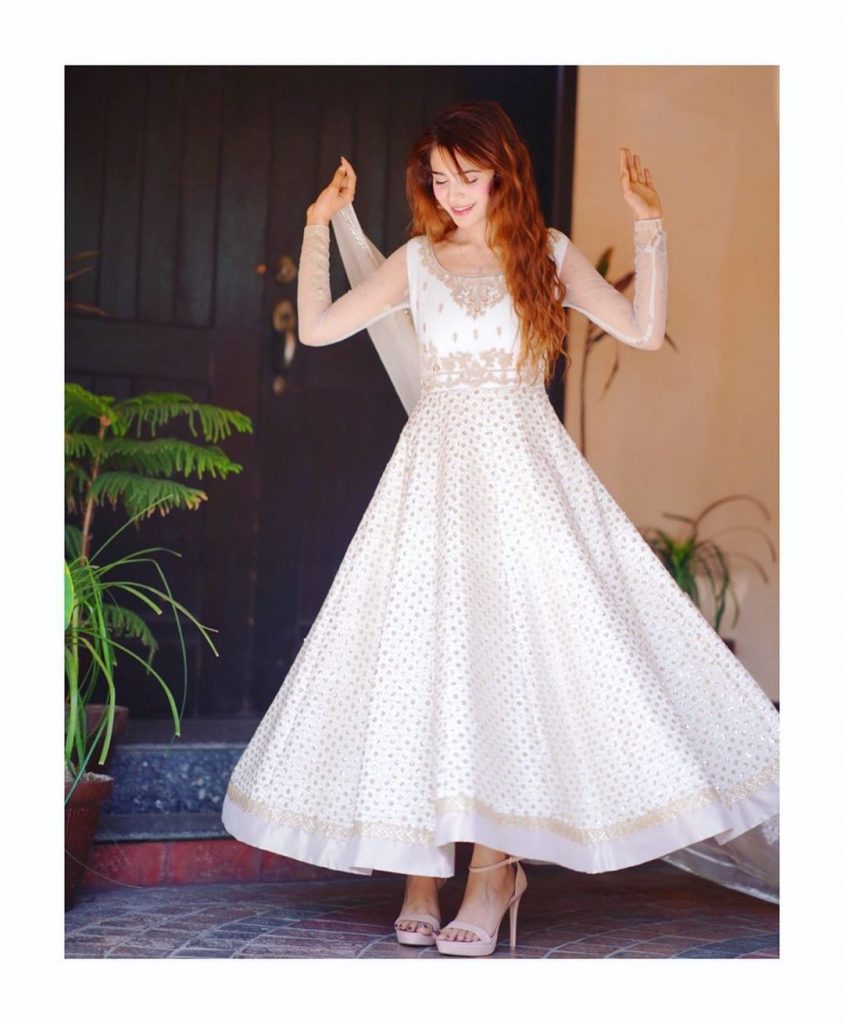 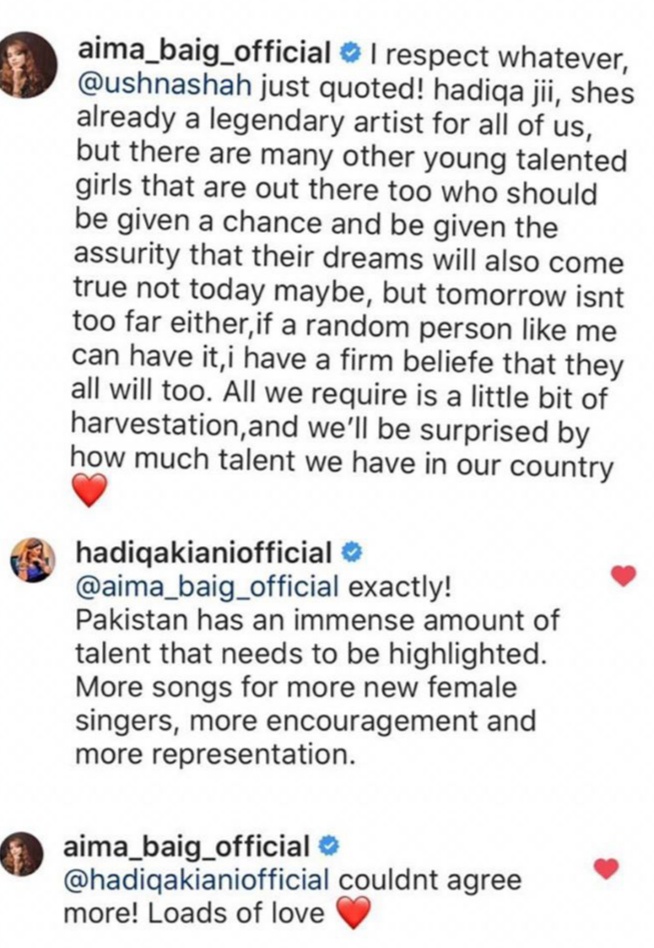 Ushna Shah later on realized her mistake and wrote an apology note for Hadiqa Kiani. 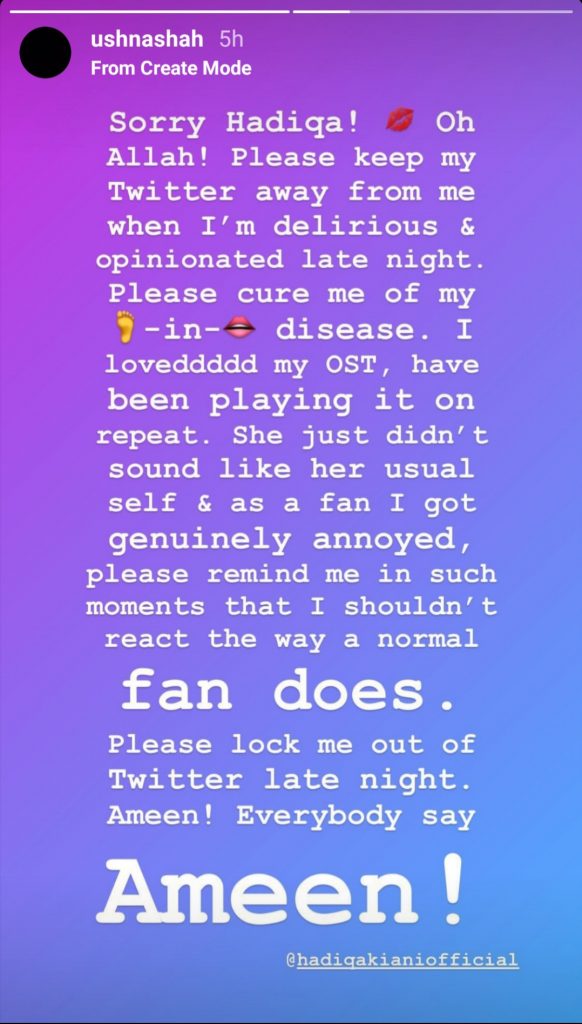