Showbiz industry has always been called out for its hypocrisy and people have always thought of it as a place with secrets, dark stories and deceptions. Men and women working in the industry have tried to defend it at times while some times people call it out for the darkness and deception which is never countered. Ushna Shah is such an actress who has never held back from her opinions. She openly says what she thinks and states her position even if people do not agree with her. Ushna has also said stuff which was not appropriate and looked tone deaf at times. 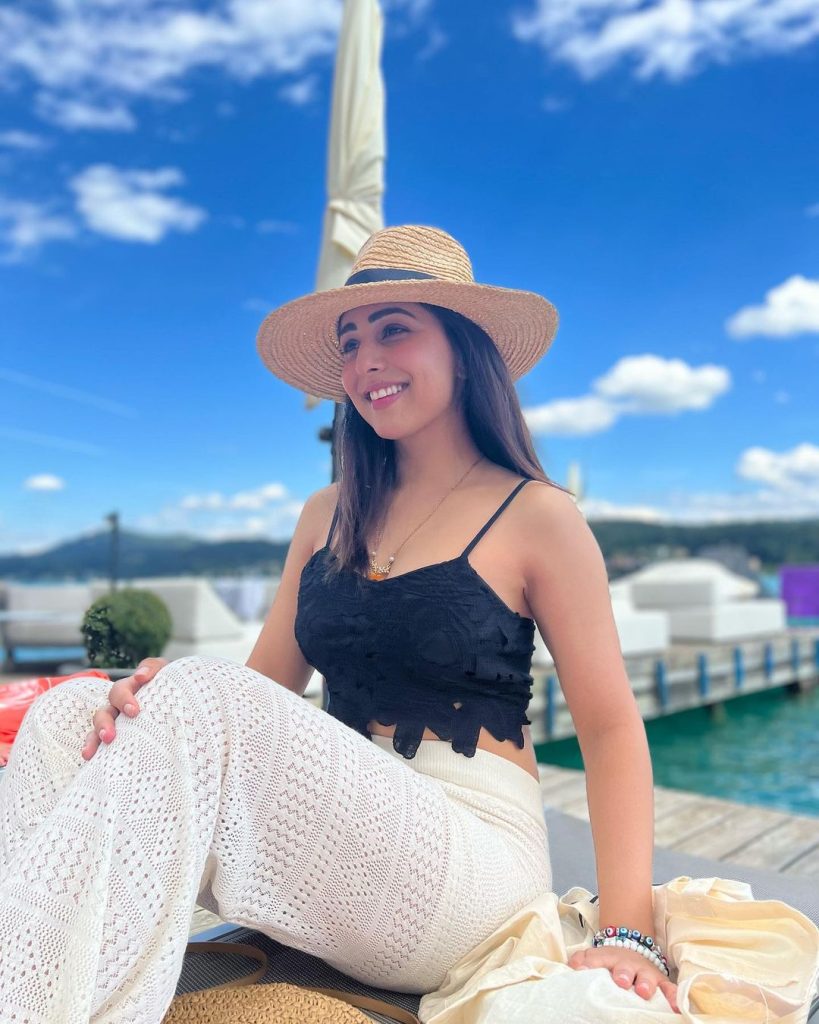 The industry has been going through some dark times this year when we heard so many separations taking place. New artists have been calling out the favouritism and camps that exist in the industry and hinders other talent to flourish. Ushna Shah went on Twitter today and called the entertainment industry and its people fraud. She said that fraud has seeped into the film industry, drama industry as well as humanitarian work we see. Ushna said that all people see is PR. 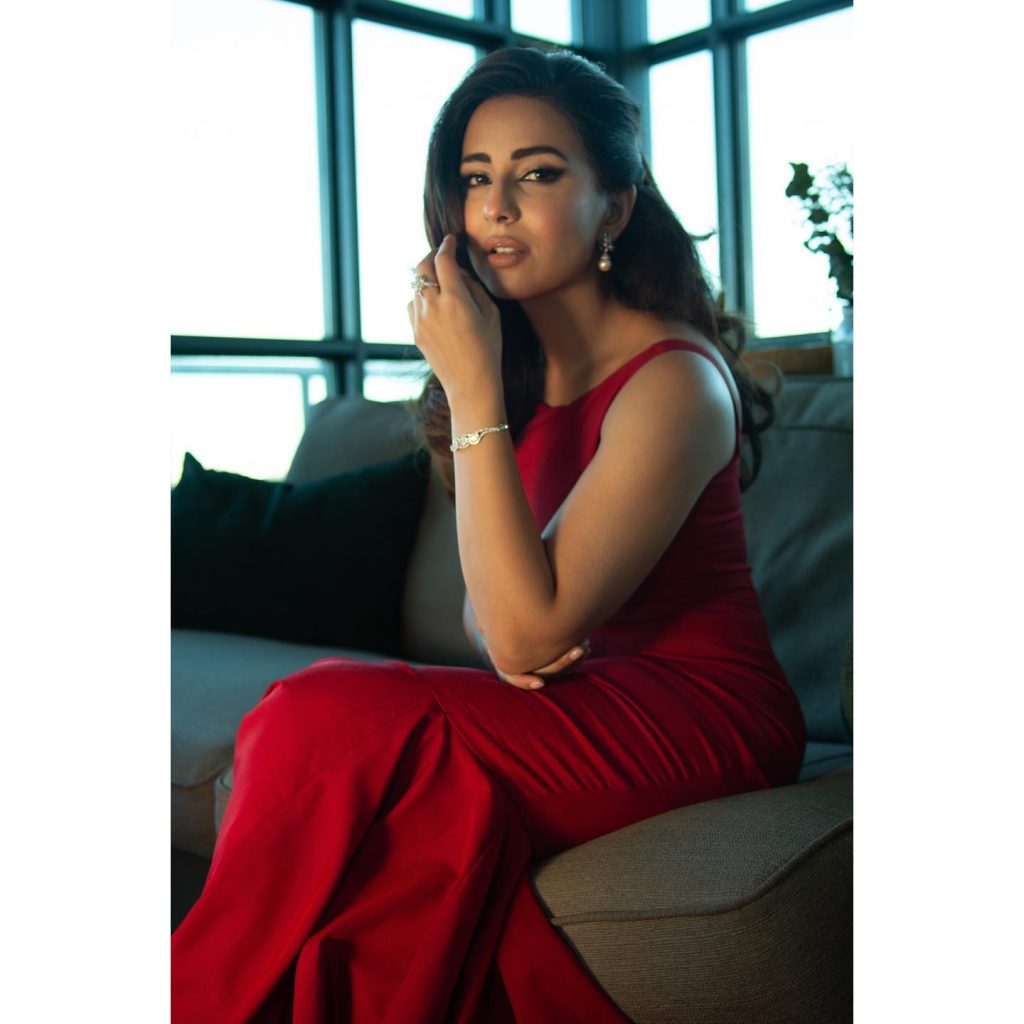 This is what Ushna Shah called the industry: 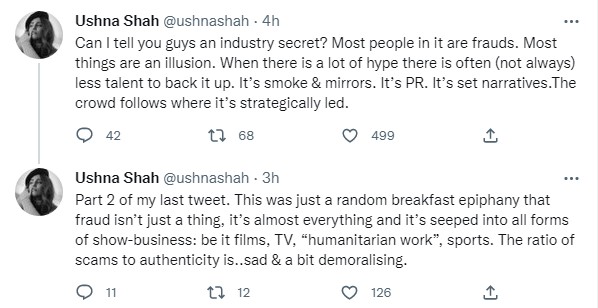 People started reacting to Ushna Shah’s statement as soon as she called the industry a fraud: 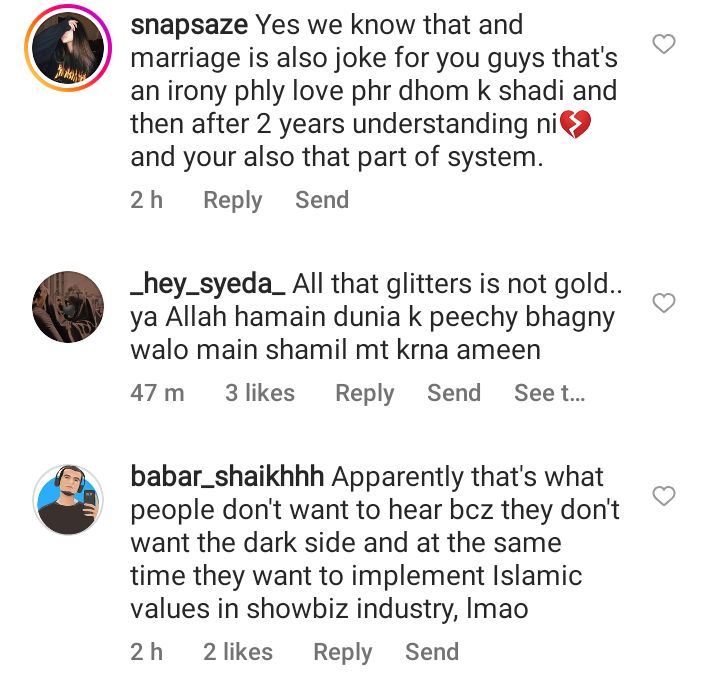 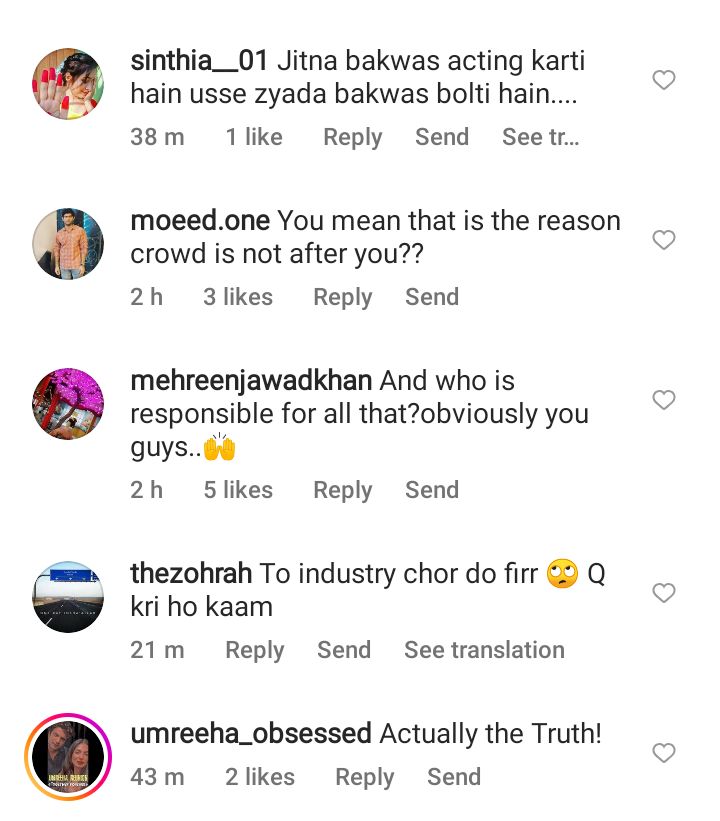 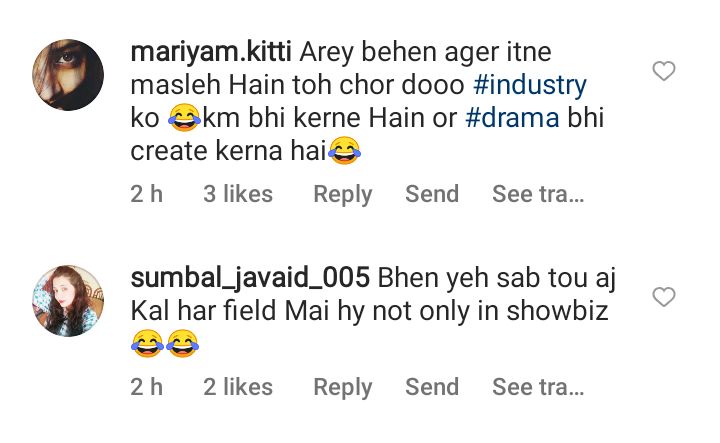 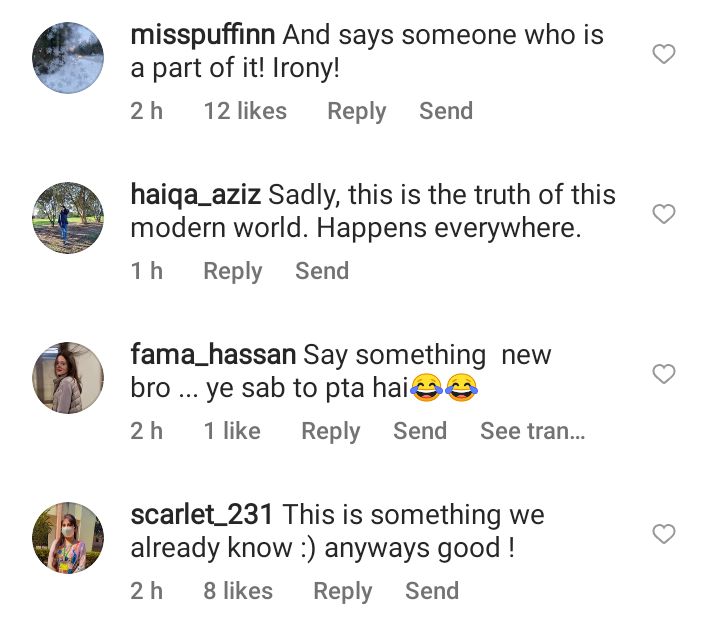 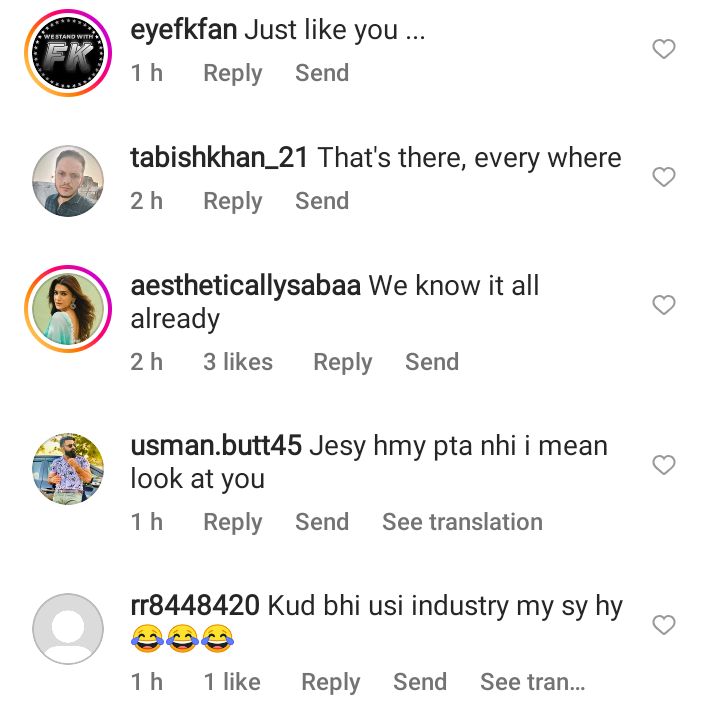 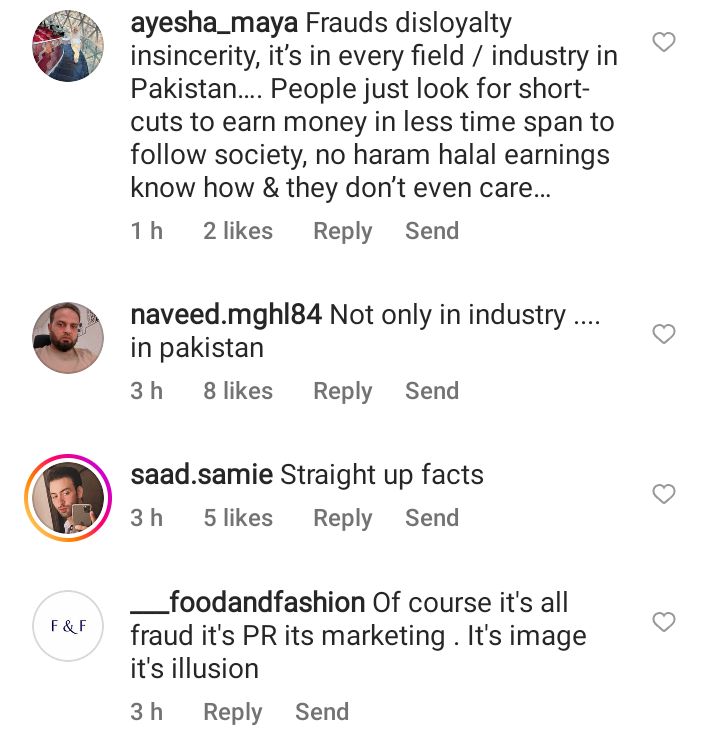 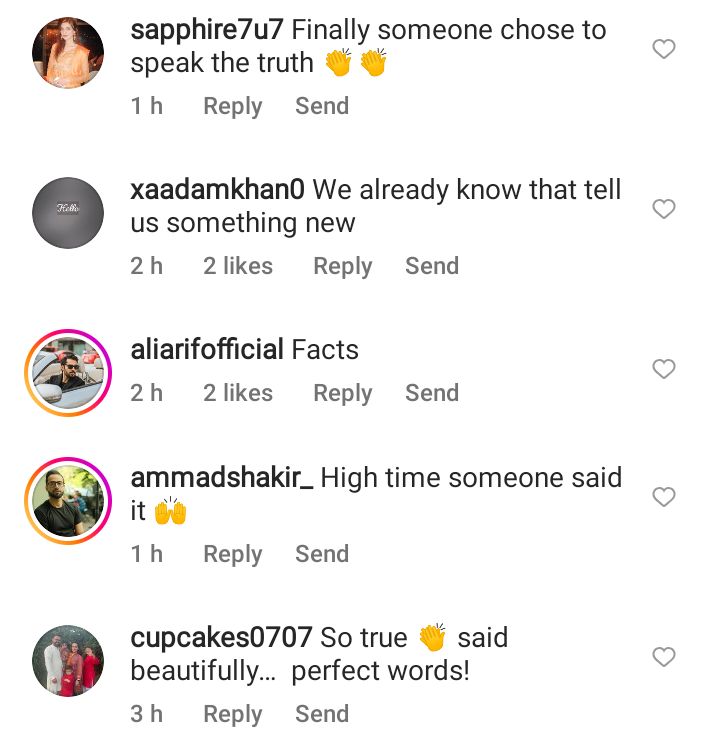 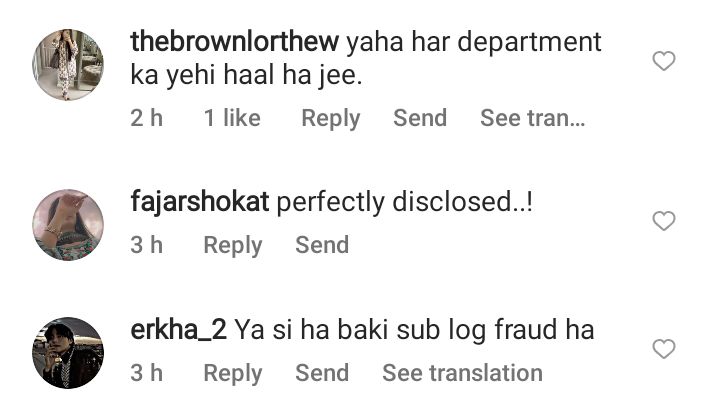